While it doesn’t bring much new to the table, “Polaroid” is an entertaining take on familiar material with some solid scares and a few surprises.

Like lots of things that involve capturing the human image to one degree or another, cameras have long been associated with superstition and general eeriness. Some cultures even believe that to have your picture taken is to give away a little piece of your soul as well. In other words, a camera with questionable connections to something dark and sinister is a fitting centerpiece for a horror film, if not exactly a surprising one.

Polaroid is a 2019 film directed by Lars Klevberg (who also directed the new Child’s Play) and stars Kathryn Prescott (The Hive), Mitch Pileggi (Shocker) and Grace Zabriskie (Child’s Play 2). It is based on the 2015 short film of the same name by the same director.

The story follows high school student, Bird Fitcher (Prescott), who’s a bit of a loner and an outsider. When her coworker, Connor (Young) finds a vintage Polaroid camera at a garage sale and gives it to Bird, she uses it to take Connor’s picture. However, it doesn’t take long for it to become clear that those who have their picture taken by this particular camera are ultimately doomed. Will Bird and her friends be able to stop the sinister force behind the camera before it winds up destroying them all? 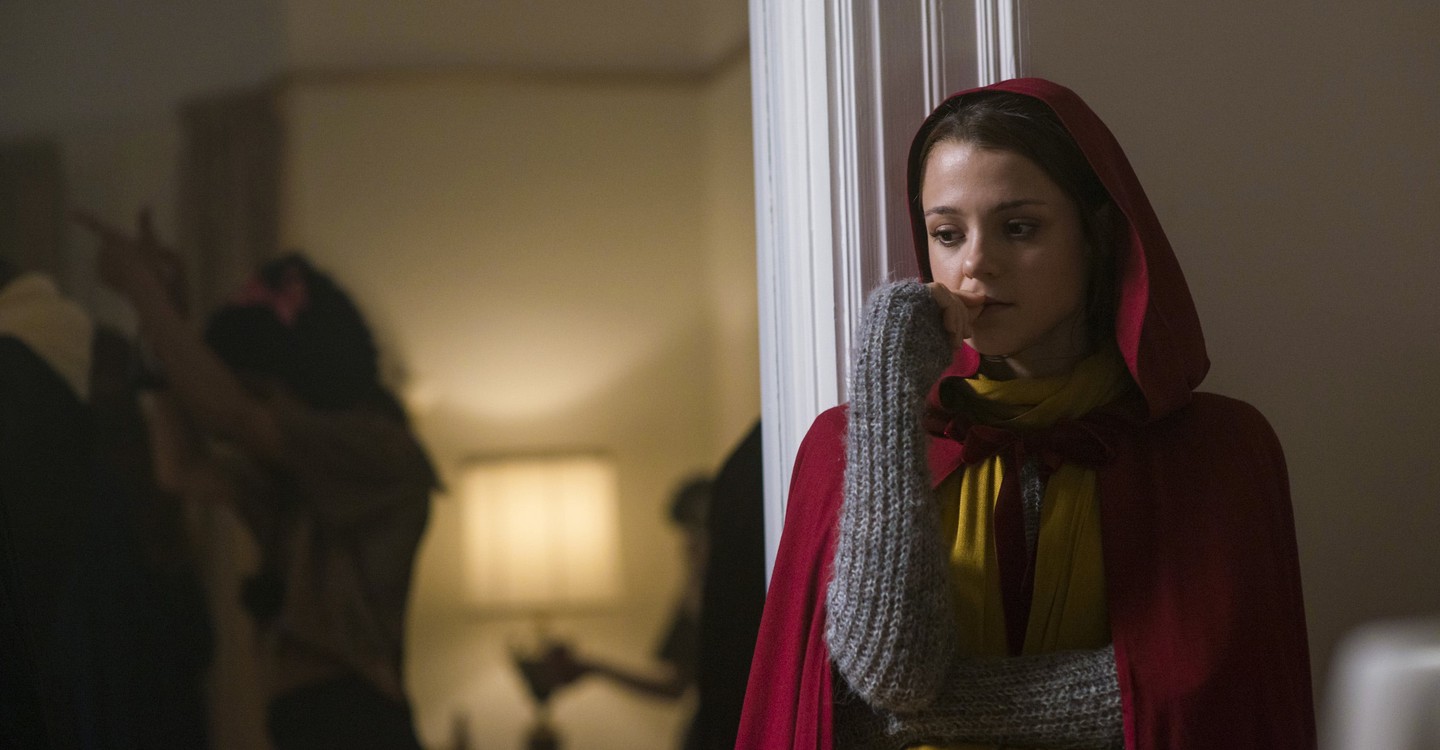 If you’re thinking that Polaroid sounds like it would be similar to other survival-style horror films you’ve seen in the past (like Final Destination or Truth or Dare, to name just two), you’re not wrong.

The plot’s a classic – someone young and unwitting sets off a destructive curse by performing a seemingly innocuous action and terror ensues. The characters spend the rest of the film trying to fight the inevitable and may or may not actually succeed. Polaroid really brings nothing new to the table in that regard. However, the film is relatively entertaining, nevertheless.

For one thing, the entity behind the camera is satisfyingly frightening.

It’s also a pleasure to see familiar faces like Kathryn Prescott’s appear in any horror film. Plus, it’s worth noting that Polaroid is the feature film debut of Lars Klevberg, the director behind the newest reboot of the classic Child’s Play. If you enjoyed that, you may also enjoy seeing the film that turned him into a full-fledged film director.

There are several really great scares, scenes, and plot twists worked into the film that you might not expect from a film with such a textbook horror plot.

Beyond that though, you pretty much already know what to expect from Polaroid if you’re at all familiar with survival-style horror films. 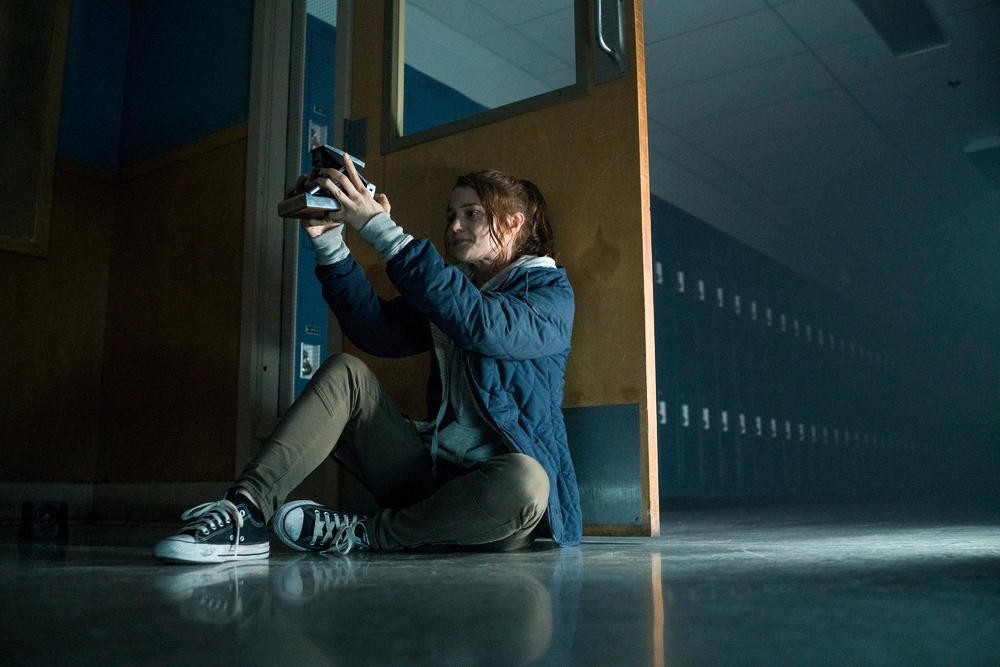 There are many scenes that attempt to be suspenseful, but really just feature a character making a long, draw-out journey toward the next unfortunate happening – something you’ve no doubt seen many times before, not to mention done more successfully. Also, many of the death scenes are a little lackluster as compared to what you’d probably expect from a film that’s more or less all about a mounting death count.

On the whole, this film is relatively cliché, and you’re likely to forget all about it not long after viewing it. Don’t get us wrong though. That doesn’t necessarily mean it isn’t worth seeing.

Polaroid isn’t going to go down in horror history as a classic, but it’s good for a few scares — a decent popcorn genre flick worth checking out.