They Mostly Podcast at Night: Session 9

This week on the podcast: A crew begins work in an abandoned asylum, and dark secrets surface in the chilling psychological horror film “Session 9”.

Fear is this podcast. 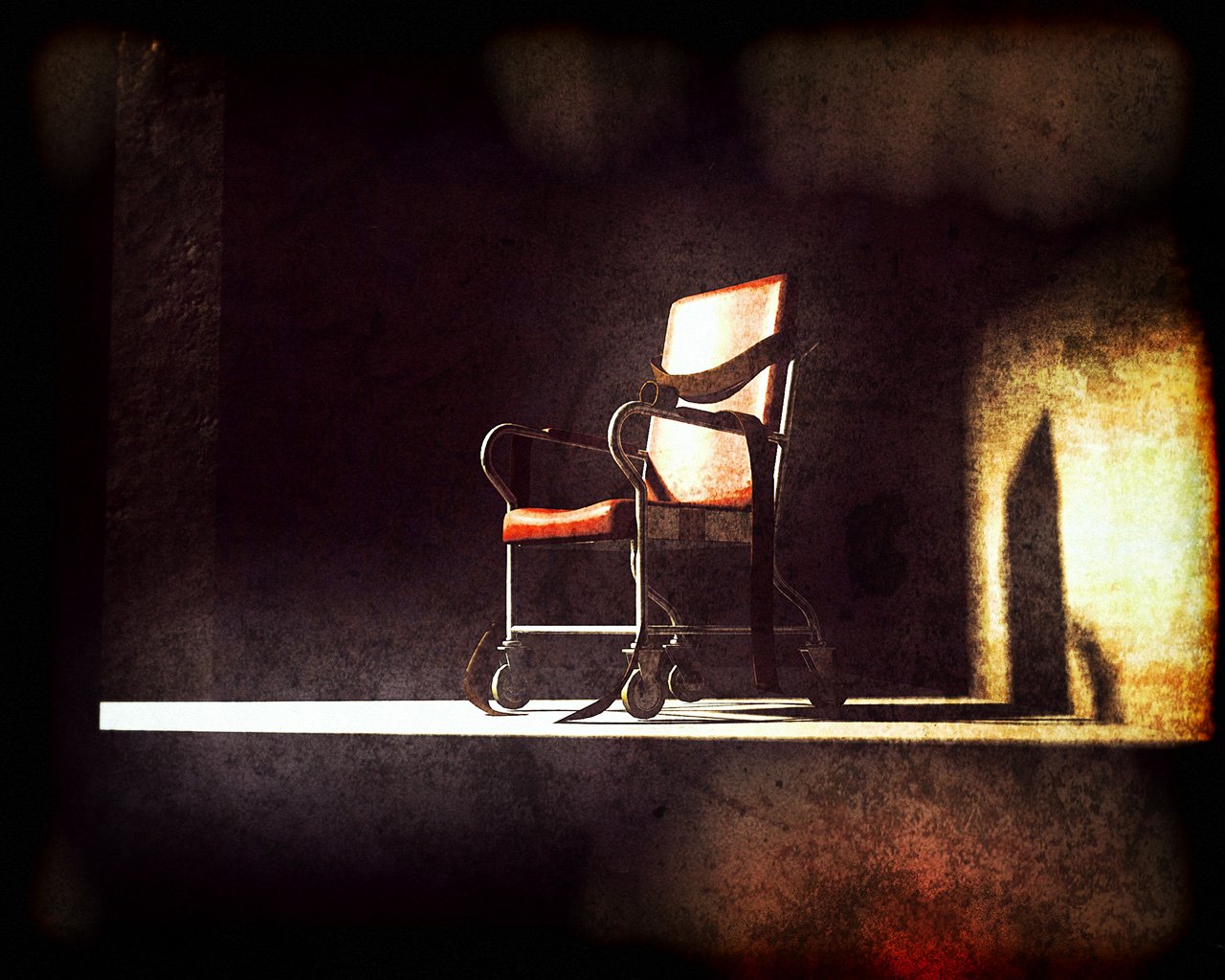 This week on They Mostly Podcast at Night, Chaos and Carnage are inviting you to the Danvers State Hospital for a trip down memory lane through the horrors of mental illness care in the US, from lobotomies to hydrotherapy to creepy old wheelchairs that sit creepily at the end of wet hallways. Bring your flashlights, but take nothing from the building, or you may not survive with your mind intact in Session 9!

“They unearthed the spirits at this hospital and things went awry.” – Carnage’s Five Second Summary

Gordon owns an asbestos removal company, and he has landed a job for his crew at the Danvers State Hospital which once treated thousands of mentally ill patients. They have one week to do a three week job. No one’s thrilled, but there’s a nice bonus if they do get done in time.

Gordon goes home with flowers for his wife to celebrate getting the job, but something goes wrong. What, exactly, is a mystery for days. Phil, Gordon’s second in command, sends Hank down into the dark bowls of the bat wings to spray asbestos-laden pipes. Mike and Jeff tear up floor tile while Gordon and Phil attack the ceilings.

At first glance, this appears to be a movie about a hazmat crew removing asbestos from a factual location, the Danvers State Hospital. We even get some history about the Satanic Panic in the 1980s in America, along with the proper way to perform an icepick lobotomy. But it soon turns out that this highly stressed crew all have their own way of coping with the job, and inside Danvers, dark secrets come for them all.

Go check out Session 9 if you haven’t, or forge on brave warrior for a lively debate on what it all means with Chaos and Carnage!

Session 9 is streaming on Netflix. Join us next week for The Reef, also on Netflix and Prime.