Torn from the tomb to terrify the world, Chaos and Carnage unwrap the secrets of “The Mummy” — another Shocktober horror classic. 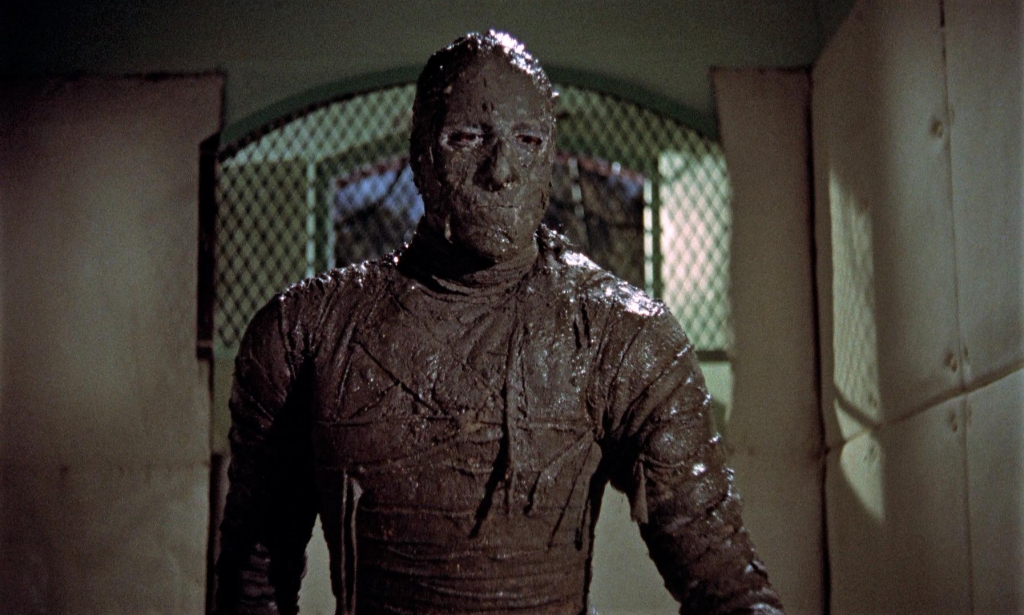 Stranger than Dracula. More fantastic than Frankenstein. More mysterious than this podcast.

From ancient Egypt comes pyramids, mummies, and curses. Oh and thievery that is labeled as ‘science’. The Egyptians weren’t allowed to dig up their own dead. We wonder if they would be allowed to go to England and dig up their dead. You know, for science, of course.

Shocktober keeps on chugging with The Mummy. Boris Karloff is sure to give you a scare with his looking deeply into a jacuzzi to spy upon everyone. Plus, the special jacuzzi also can show the past and even make the screen a different shape like an old tv screen. 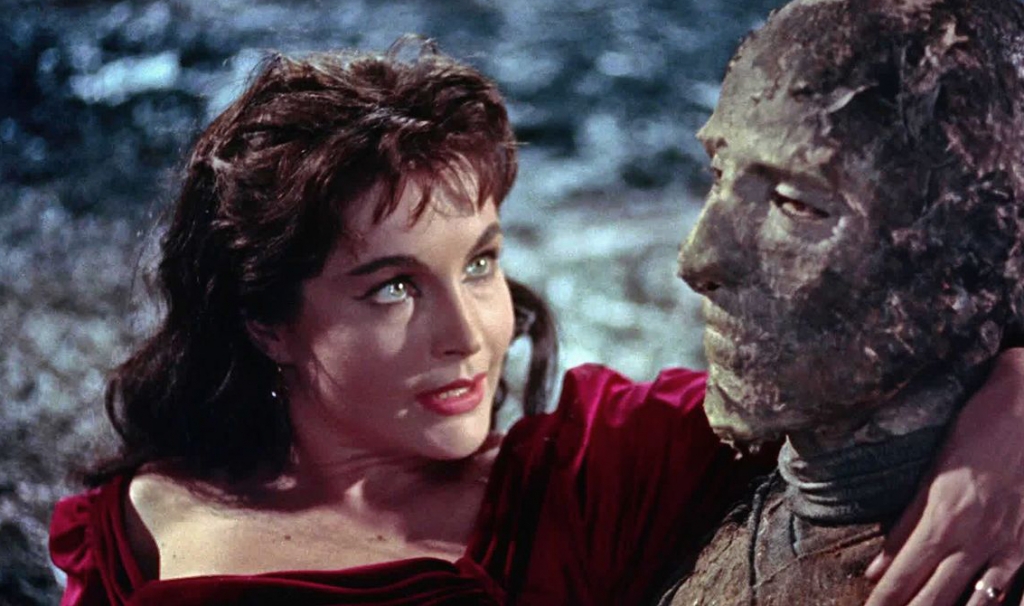 All kidding aside, this movie has its wins and its issues.

Blackface, even on an African American man, is a huge huge no-no. Costuming that is not of the country but made the final print because it was scandalous and glitzy is a minor no.

However, this film wins in its makeup and storytelling. With his makeup and decrepit good looks, Boris both terrifies and mystifies the audience. Everything happening offscreen also adds to the suspense and mystery of this classic monster film.

Make sure to watch The Mummy so you aren’t spoiled like a stupid blond boy who ignores curses. Then check out this week’s episode where it is a wrap with Chaos and Carnage.

The Mummy is streaming for free on Tubi.