What happens when the ghosts of the past turn up to foil a desperate bank robbery? Find out as we spend our lockdown locked into 2017’s “The Vault”.

Five young people in a desperate situation decide to rob a bank, but things quickly go from bad to worse. Will they make it out alive? That’s the six million dollar question. 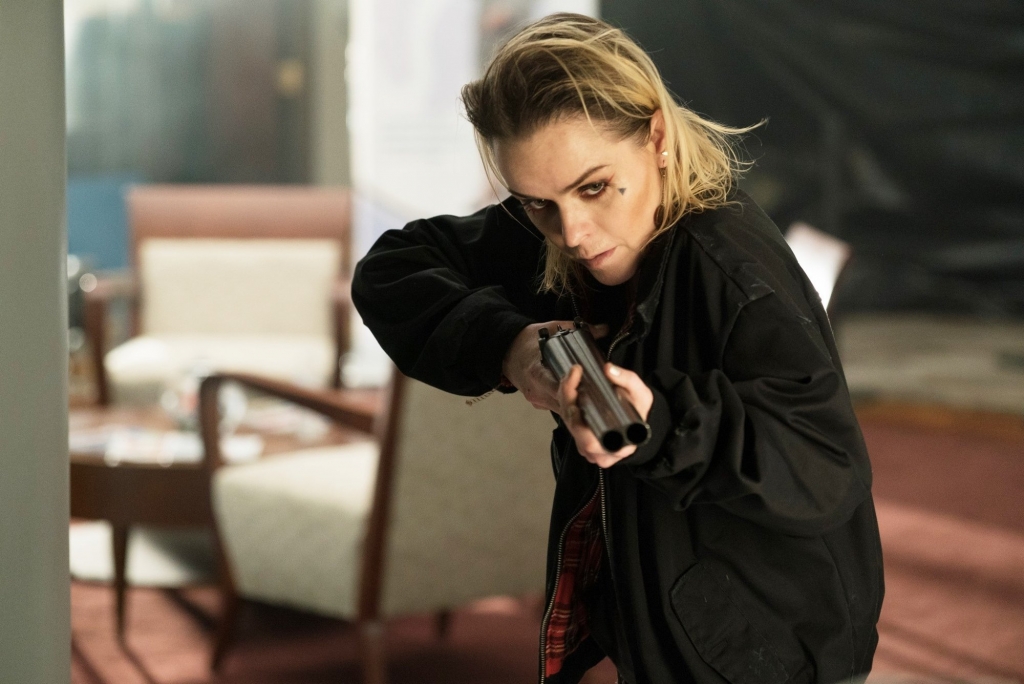 No one is safe from this podcast.

This week on They Mostly Podcast at Night, grab a wig and a gun and join Chaos and Carnage for a haunted heist in this week’s supernatural bank robbery movie, The Vault!

“It’s Carnage’s idea of Thanksgiving and so her entire family gets locked in a vault… and things go awry.” (Five second summary)

A pair of sisters look to bank robbery to pay back their brother’s debts. The unprofessional heist is going not so great; the vault doesn’t have nearly enough money. That is, until the assistant bank manager tells them about another vault in the bank’s basement — which he assures the desperate robbers contains $6 million.

Thinking their luck is changing, despite that being sketch as all get out, they send their safe cracker, Kramer, down to the basement where the original bank was. The sisters watch on the security monitors. Everything seems fine… until the vault actually opens. 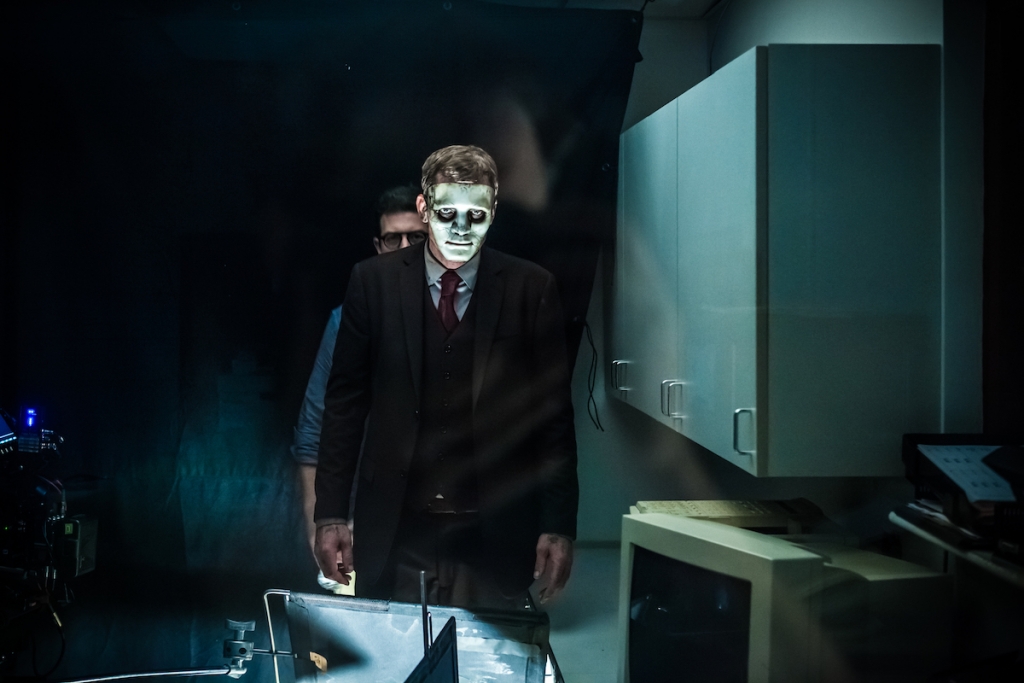 Though nothing appears amiss on the monitors, Kramer is seeing and reacting to something all around him… something evil. Something that is able to take him down and drag him into the vault.

Upstairs, Cyrus, the muscle, is trapped with the hostages in the safety deposit vault when the door clangs shut and the same ghostly creatures appear inside with his hostages. They look to have once been hostages themselves, with bloody bags on their heads. A man in a white mask appears and forces Cyrus to eat his own gun.

The head teller tells sister Leah all about the original bank robbery in 1982. A man in a white mask robbed the bank and killed all the hostages in gruesome ways, then escaped, and was never captured. Sister Vee brings up the money from the old vault, $6 million in cash, all printed in 1982.

Now they have what they came for, but escaping this bank with their lives is going to be much harder than a police negotiation

Check out the trailer for The Vault below. And if you haven’t seen it, or if it’s been a while, be sure to catch up on the film before listening to this spoiler-y podcast. It’s currently streaming on Netflix.

Join us next week for a discussion of Phenomena, currently streaming on Shudder.