They Mostly Podcast at Night: The Turn of the Screw

Posted by:
Tags:  BBC Chaos and Carnage Clickbait henry james horror horror podcast the turn of the screw They Mostly Podcast at Night

Creepy kids and Victorian countrysides abound. Join us for a chat about the 1999 BBC adaptation of Henry James’ “The Turn of the Screw”. 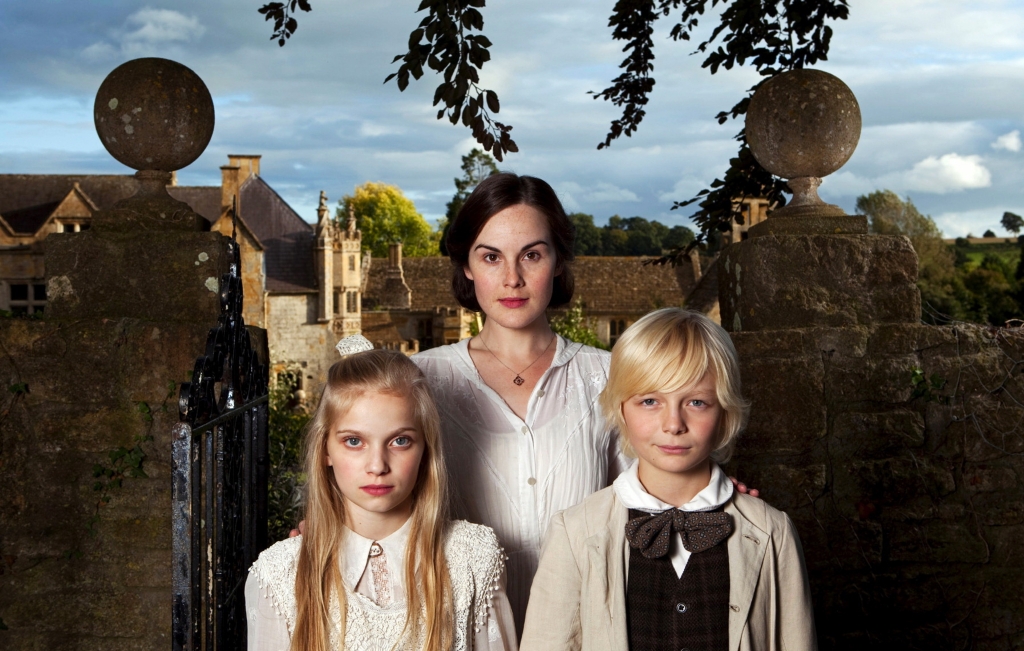 As seen on this podcast.

Chaos and Carnage are super excited this week to bring you The Turn of the Screw, 1999 version. This movie originally aired on TV only but now makes its home on Amazon prime.

The film takes the short story of Henry James and turns it into a nearly two-hour movie. If you were a fan of The Haunting of Bly Manor, this version of the Henry James story is actually closer to the source material and just as enjoyable. Surprisingly recommended by both Chaos and Carnage. That doesn’t happen very often, kids, does it?

“Colin Firth had two minutes to make a quick buck, creep on a girl, and send her away to mental hell. Then things go awry.” – Carnage’s Five Second Summary.

OK, let’s get serious for a second. Jumping off from that five-second summary, please understand the man is only in it for about $5000 worth of Colin Firth. As Carnage says in this episode, this movie was total Clickbait. Colin Firth is prominently featured on the title and the poster, as well as in the trailer, but you literally only get two minutes of the man.

Maybe two minutes of the man is enough for most people (OK, well it is for Chaos and Carnage, too), so that’s fine I guess. And the salaries were not listed, but our two intrepid heroes are betting that Firth got paid more than our main character for those two minutes. Thanks, Hollywood — or, in this case, whatever the British version of Hollywood is. 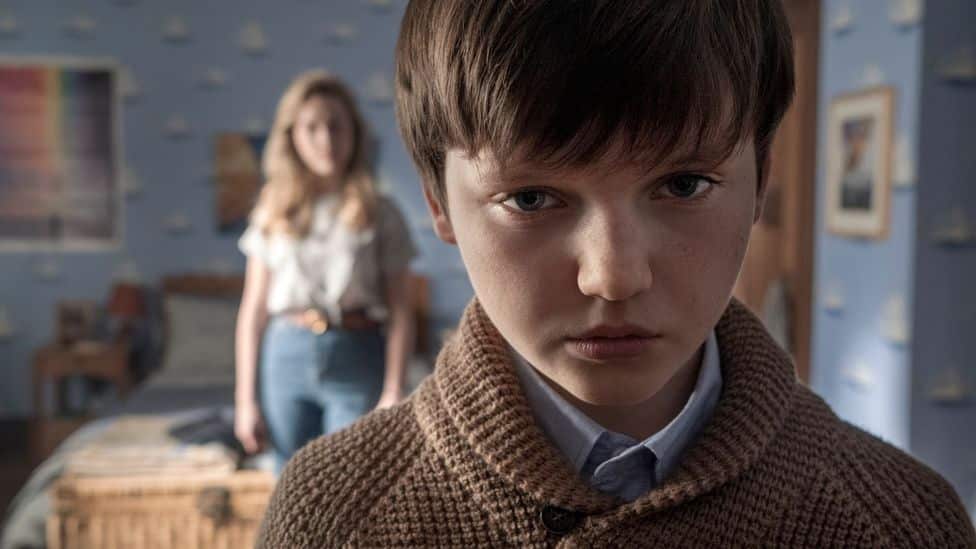 Now that our tangent is over, we invite you to join us in Victorian England where young Miss (no, she doesn’t even get a name guys, it’s just Miss) is enraptured by Clickbait Colin Firth — a.k.a. Master —  and takes a job in the country being a governess to two young, blonde, seemingly delightful children.

But what haunting evil lies beneath? They’re just two sweet children… said every horror movie EVER made with two little children that were secretly devils.

In this case, our children are possessed by the former governess and valet to the former master of the house. We almost feel bad for these little kids.

But is it a possession? Or is it just our youngest Miss’ mind being slowly broken? And if so, what is causing her mind to be broken? Is it the lust she felt from meeting the master as one male reviewer hypothesized? Or is it just from being left alone in the countryside? Chaos and Carnage disagree on this point, so it’s up to you to weigh in!

Check out The Turn of the Screw before listening to this episode to keep from getting spoiled like little tow-headed British brats. Then tune into Chaos and Carnage, where the real brattiness begins!

The Turn of the Screw is streaming on Amazon Prime.