This week on the podcast, Chaos & Carnage fall in love with a teen “Scream” dream, diving into the 90s teen slasher with a clever twist, “Urban Legend”.

This podcast happened to someone who knows someone you know. You’re next.

“Scream plus scary stories from our childhood plus a 90’s cast to squee over equals Urban Legend.” – Carnage’s Five Second Summary

The late nineties have struck again, and this time it came up with some heartthrobs such as Jared Leto (boy, has he done well lately) and Tara Reid (baby, stop with the Sharknados, for the love of Bruce, stop). And for those who say this movie is less superior to Scream…well, I agree. But to be fair, there was only one killer here. So, yeah, let me just leave that there. 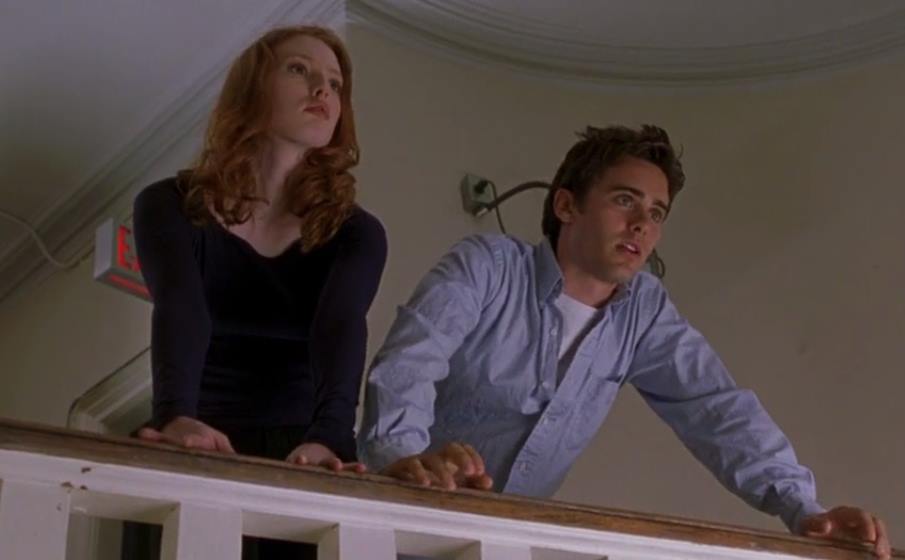 But yes, Scream not only gave rise to a new generation of horror lovers, it also prompted a slew of similarly themed horror movies. It really was a recipe of: get the most well known teen(ish) actors of the time, add an okayish script and some requisite jump scares… and voila, you have a winner. But does the urban legend twist save this movie? You be the judge, and let us know what you think!

Go check out Urban Legend if you mind being spoiled like Joshua Jackson’s new baby he just had. Then make sure to check out this week’s episode for the 411 with your favorite podcast hosts.