Chaos and Carnage share their fever dream, reliving the worst “Prom Night” in history and trying to avoid whatever lurks in “Dark Skies”. 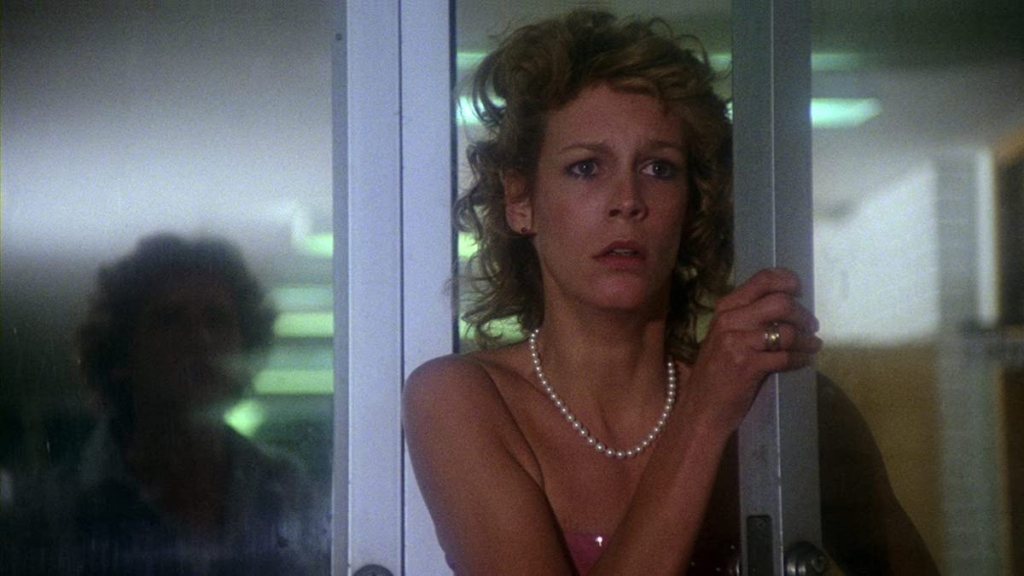 As children, they played a killer’s game. Now it’s this podcast’s time to play with them.

Plain old hide and seek is so boring. Want a way to spice it up? Yell ‘killer, killer’ as you find your friends. What the eff, the ’80s? I don’t quite recall you being so weird. And yeah, what’s more fun than playing in an abandoned convent? Only condemned homes and abandoned warehouses. Maybe they didn’t have any of those around.

”Movie tried to mimic the success of CARRIE with the dancing of SATURDAY NIGHT FEVER, and things go awry.” – Carnage’s Five Second Summary.

Revenge is a dish best served cold. Well, apparently, the death of Robin Hammond is a dish served from a deep freezer six years later. 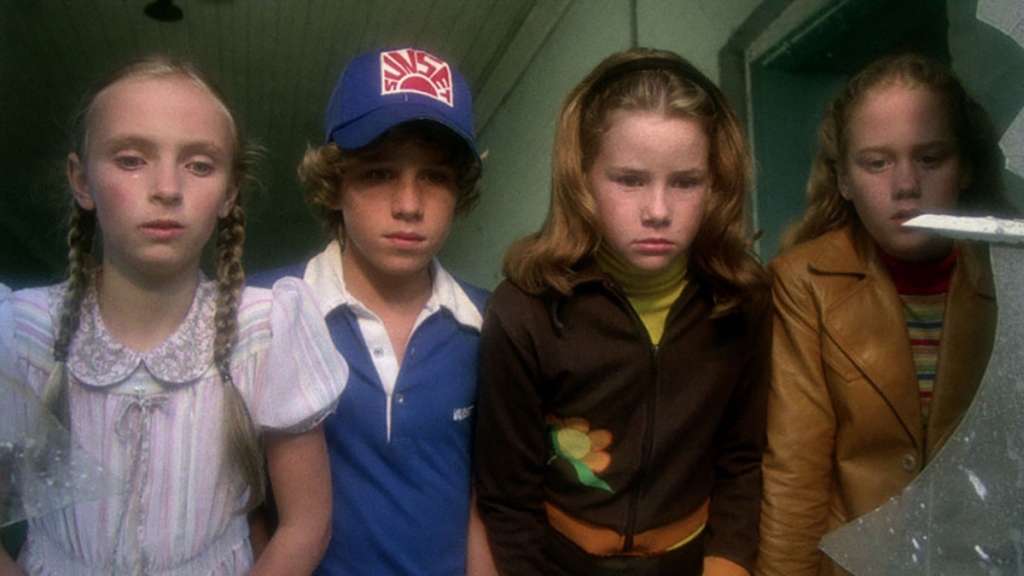 And what better night to exact your revenge than a poorly planned prom night where the attendants are still getting their dates lined up the day of said prom?

The horror of this movie is not completely as intended and instead lies in the atrocious dancing (even coming off the ’70s for disco), horrible costumes, and the fact that we have to wait for an hour and ten minutes even for the first proper kill. The suspense is sadly lackluster, to say the least. Not even Jamie Lee could save this one.

Make sure to watch Prom Night, so you don’t become spoiled like those poor chaperones who were actually excited for the prom night. Then head over to this episode to hear the high school gossip from Chaos and Carnage.

Prom Night is streaming on Shudder.

Why is something or someone always trying to ruin our fun? If it’s not a revenge-seeking killer bringing childhood trauma to the ultimate high school party, it’s visitors from another planet prepared to thoroughly eff up our night. 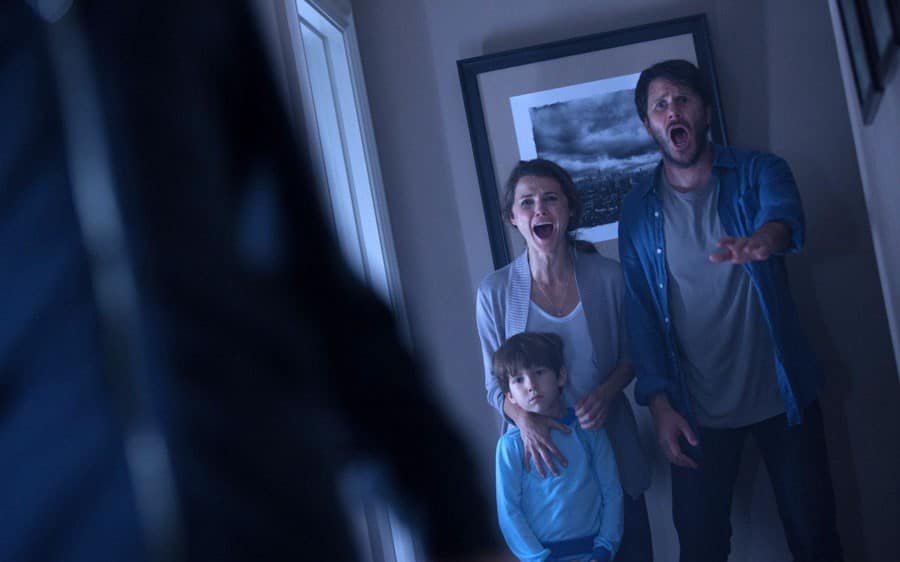 The story revolves around a typical suburban family — mother Lacy, father Daniel, oldest son Jesse, and younger son Sammy. Strange occurrences begin to befall the family that feel increasingly troubling and unexplainable. Lacy begins to search online for answers and finds articles attributing some of what they have experienced to UFOs and reports of alien abduction. Now believing that there’s an extraterrestrial force at work, Lacy and Daniel seek the help of a specialist, Edwin Pollard, who calls the beings “the Greys.”

Edwin warns the Barretts that the person who the Greys first show interest in is usually the one who is abducted and that they should be highly protective of Sammy, who he believes has been “chosen.” But it’s Jessee who the beings come for, leaving Lacy and Daniel as prime suspects in his disappearance.

The film received some praise for its performances, direction, and atmosphere. But others criticized its screenplay, muddled plot, and characters. What did we think? Tune in to find out!

But before you do, make sure to watch it for free on Netflix, Tubi, or Feevee.