They Mostly Podcast at Night: A Quiet Place 2

A special guest joins Chaos and Carnage to discuss “A Quiet Place 2”; plus, take a trip back to ’98 with “I Know What You Did Last Summer”. 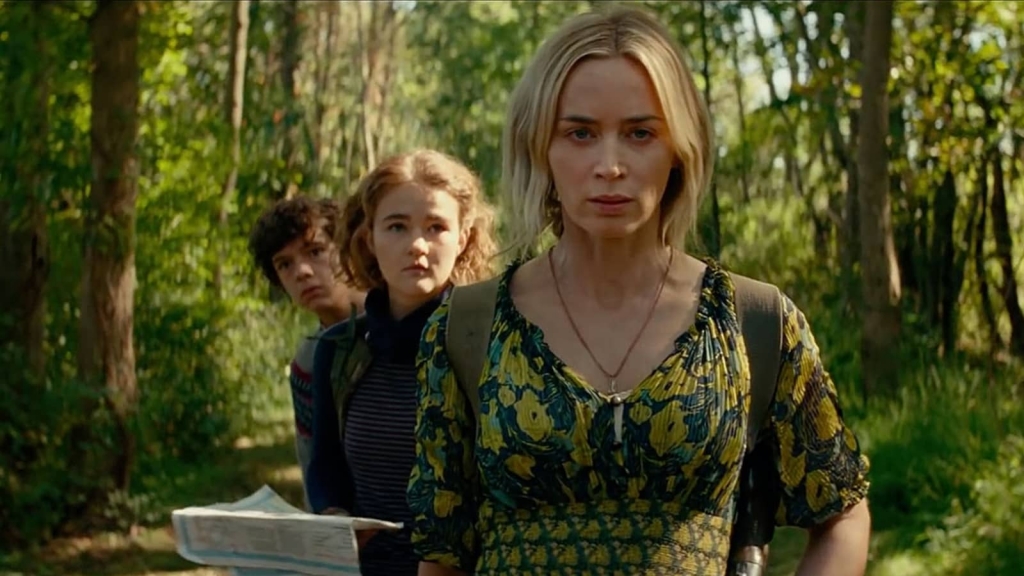 This podcast is not enough.

We are so excited to have guest host, Catastrophe, back on the podcast! Since she was here for A Quiet Place, we knew we had to bring her back for the sequel. And what a sequel it was! Who’s ready for the third in the series?

Love that this sequel starts from the very beginning. Not only do we get to see what it was like on Day 1, but we also get a decent amount of carnage and chaos in the town. 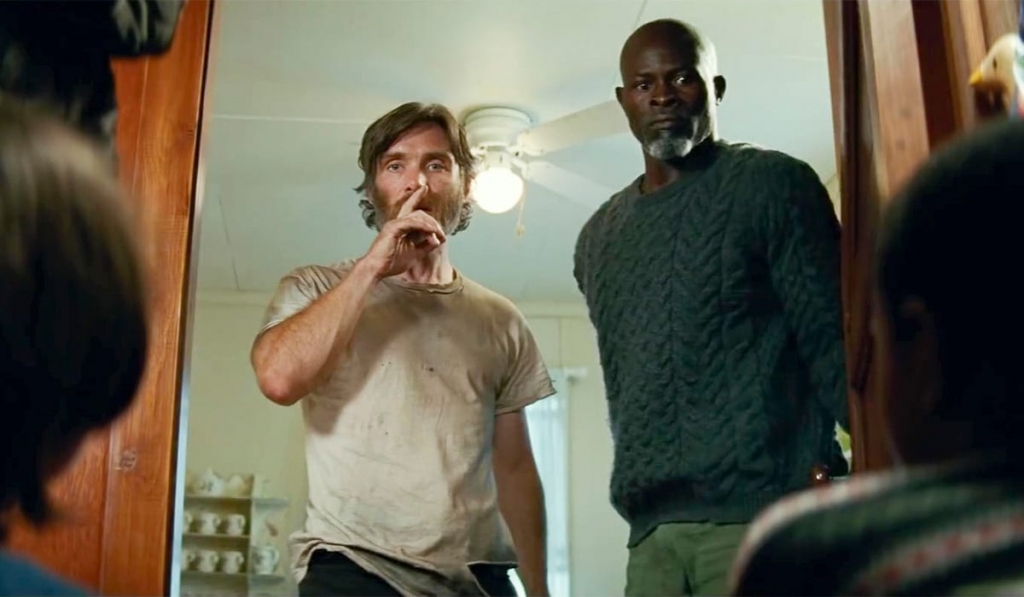 We then zoom right to the day after Evelyn has given birth and Lee has sacrificed himself for his kids.

Now, knowing how to kill the monster does give them a leg up for sure. But when they run into an old friend who wants no one around, things get a bit problematic.

Before diving into this one, make sure to check out A Quiet Place 2 so you aren’t spoiled like Catastrophe’s baby will be. Then tune in to hear Chaos and Carnage crank up the volume on this sequel.

A Quiet Place 2 is streaming on Netflix.

If you’re feeling some serious summertime vibes, why not join us for a trip down memory down where we discussed the soggy sequel to a hit teen slasher, I Still Know What You Did Last Summer. Come on…WHAT ARE YOU WAITING FOR?!!!

I STILL KNOW WHAT YOU DID LAST SUMMER (Episode 214) 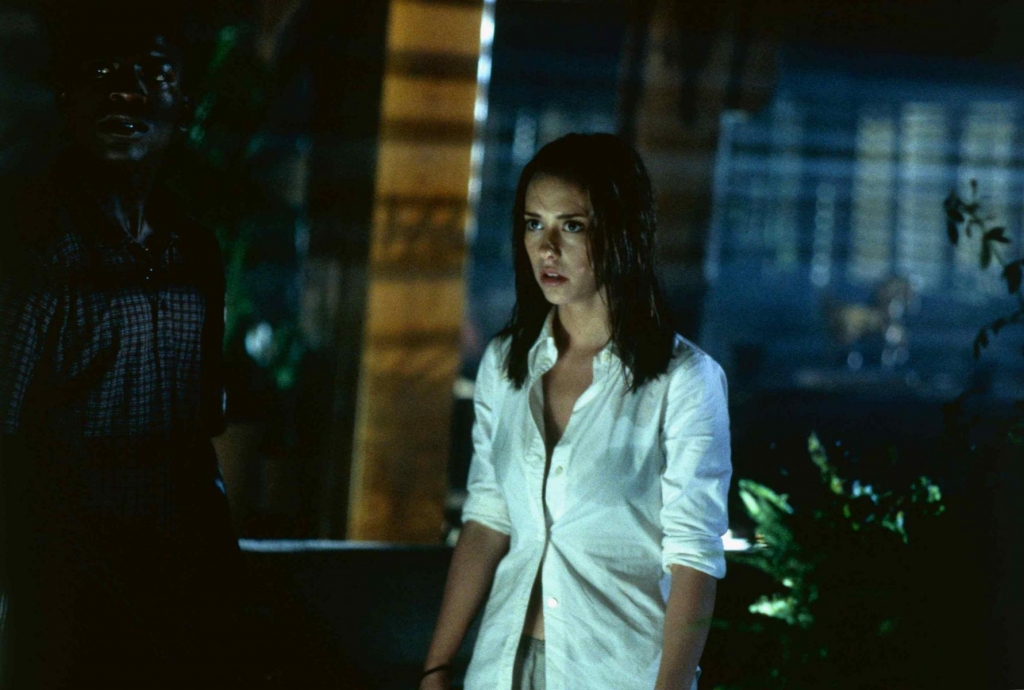 Girl who never killed anyone confesses in the opening scene to a murder that she knows she nor her friends ever committed. Winner. You know it is going to be an awesome movie where they totally ignore what the main character SHOULD know. Like….why? Do they just think the audience doesn’t remember the end of the last flick?

Also how dumb do they think their audience is? A non-clever name of the character, a wrong answer to a trivia question, and a Jamaican Jack Black. Why….why…why? Just so much no to this movie. Just because Scream got a sequel (and then some) doesn’t mean EVERY horror film needs a sequel. Just say no, folks.