A Quiet Place is a tense, atmospheric, beautifully shot and acted film that proves PG-13 horror can be both terrifying and dramatically satisfying. 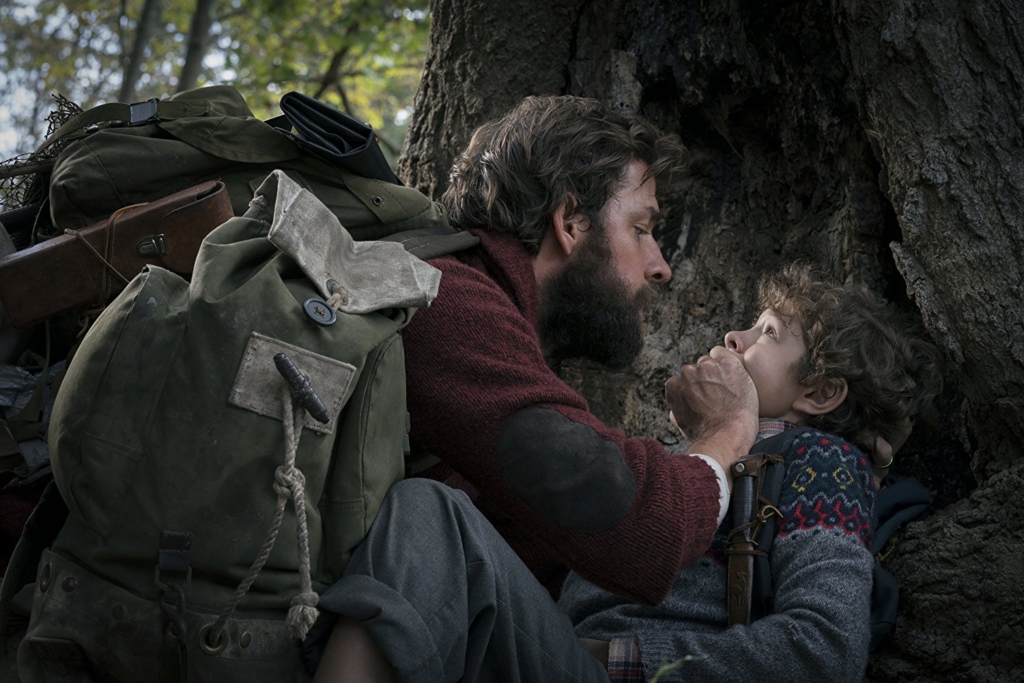 A Quiet Place is the new horror film that took the box office this weekend. Directed and co-written by star John Krasinski, the film follows a family during an apocalypse. While the premise may seem familiar, the movie sets itself apart by creating a world in which sound is deadly.

Lee Abbott (Krasinski), his wife Evelyn (Emily Blunt), and their children have survived for months following an apocalypse brought by monstrous dark angels. The beings are revealed to be blind, but they have impeccable hearing and will attack anything that makes noise.

The family at the center of A Quiet Place has made their life in the silence: playing Monopoly with cloth pawns, being barefoot all the time, and finding quiet ways to cook and eat. The daughter in the family, Regan (Millicent Simmonds), is also deaf. Her world was always silent, so the apocalypse didn’t change that for her, but it does mean that she doesn’t know when there are sounds. Simmonds is deaf in real life too, and Krasinski pushed for her to be cast as Regan. Throughout the film, Lee is trying to get a device working to improve Regan’s hearing, as well as trying to improve the situation of the entire family and get help for them.

Another aspect that adds to the suspense is that Evelyn is pregnant. It’s hard enough to live silently without having to worry about an infant’s cries, not to mention the pain she’ll go through when giving birth. 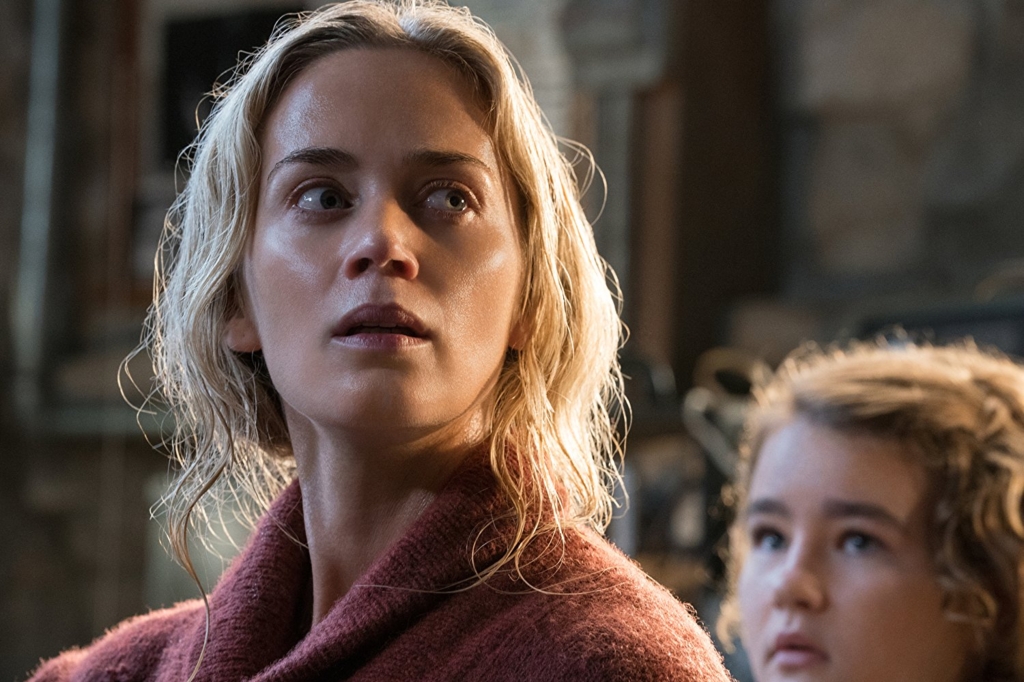 Real-life husband and wife Krasinski and Blunt have so much chemistry together, and they help sell this family as a caring unit. Despite all of the family’s worries and conflicts, they truly seem to be working hard to protect each other and live their lives as normally as possible, whatever that may mean.

The monsters themselves are seen plenty of times during the movie, and while the effects and some creature design choices were interesting, it would have been nice to see something slightly more creative. Since the acting is the real tour de force of the movie, the small weaknesses in the monster department are not a huge blow to the film’s overall effectiveness. A real standout part of A Quiet Place is the sound design, which will blow you away. Sometimes the audio switches from the atmospheric quiet you might expect to the complete silence that Regan experiences instead. While most of the film is incredibly quiet — you won’t want to snack or even move at times — there are several loud sequences, all with heart-pounding action, so don’t expect a snoozefest.

Krasinski, along with idea men and co-writers Bryan Woods and Scott Beck, made a movie that is equal parts tense and exciting—- a touching family drama that happens to have monsters and danger lurking around every corner.

Do not sleep on this horror movie because it’s rated PG-13; its tense atmosphere and scares are more than worth seeing.

All photos by Jonny Cournoyer – © 2018 Paramount Pictures. All rights reserved.