There’s definitely something wrong with Esther in 2009’s “Orphan”, a shocking and suspenseful twist on the ‘bad seed’ sub genre. 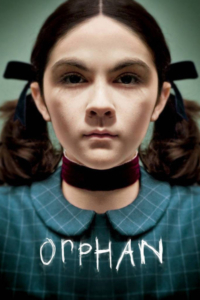 Orphan is a 2009 horror film written by David Leslie Johnson and directed by Jaume Collet-Serra. It takes a terrifying look into the dangers of letting a stranger into your home. But, in this case, the stranger is just an innocent little girl…so what could possibly go wrong?

Orphan follows a married couple, Kate and John Coleman (Vera Farmiga and Peter Sarsgaard), struggling to rebuild their marriage after a devastating miscarriage. The couple have a 12-year-old named Danny and a 5-year-old named Maxine, but they are desperate for another child. Opting for adoption, they visit an orphanage where they take an instant liking to 9-year-old Esther (Isabelle Furhman) from Russia. 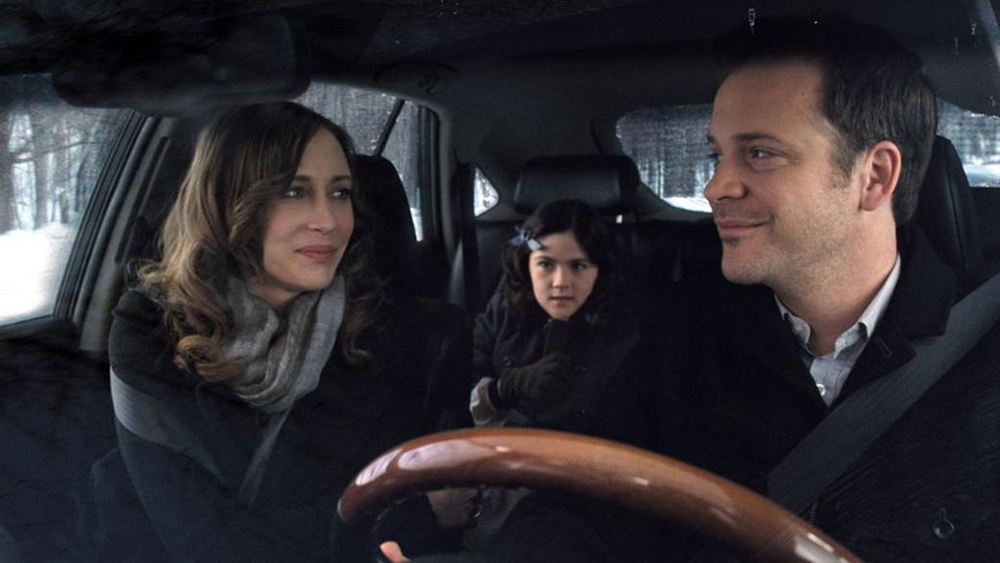 After bringing her home, however, it soon becomes clear something is not quite right.

I really enjoyed this film. The plot was unique, and the twists were genuinely shocking. This family is shown in a way that makes you feel connected to them, which makes the rest of the film more devastating as you watch their world spiral out of control.

‘Orphan’ also looks fantastic. I loved the Winter setting, and it makes for some really beautiful shots. Few films are set in Winter, as it’s difficult to reset a shot and make everything look the same. But it really adds to the atmosphere of the film, as does the landscape of the family home. While it’s popular to use the ” secluded home” trope in horror films, it really works here. 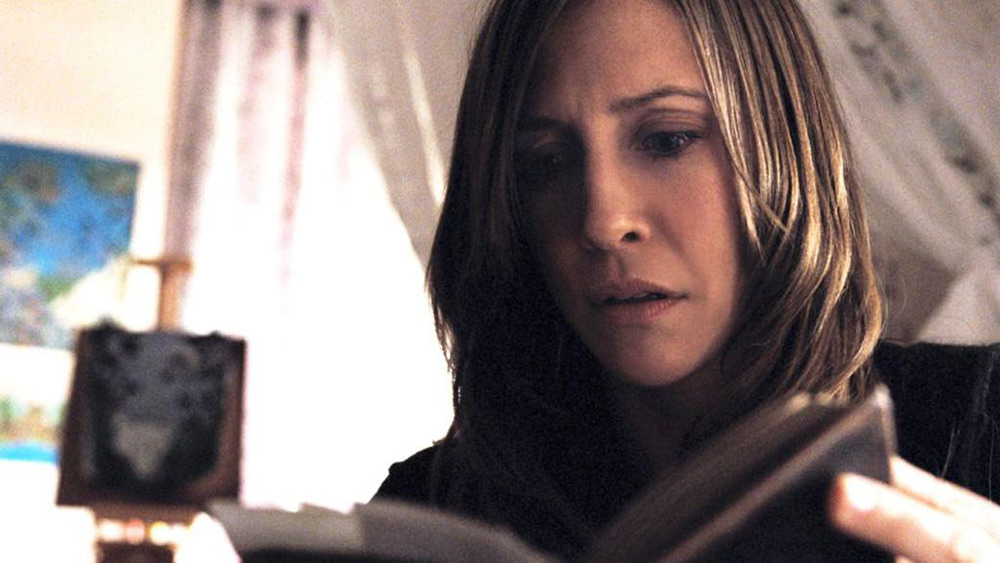 I can’t talk about my favorite, truly memorable scene without spoiling the film. But one I can discuss is when Kate, suspecting something is off with Esther, tries to look through her things while she is in the shower. It’s a very suspenseful scene where you worry she could get caught at any moment. I get anxious during these moments, and the director did a great job building tension.

I also enjoyed the fact that the couple’s youngest daughter was deaf and mute — making it very interesting to see how the character would handle situations throughout the film. 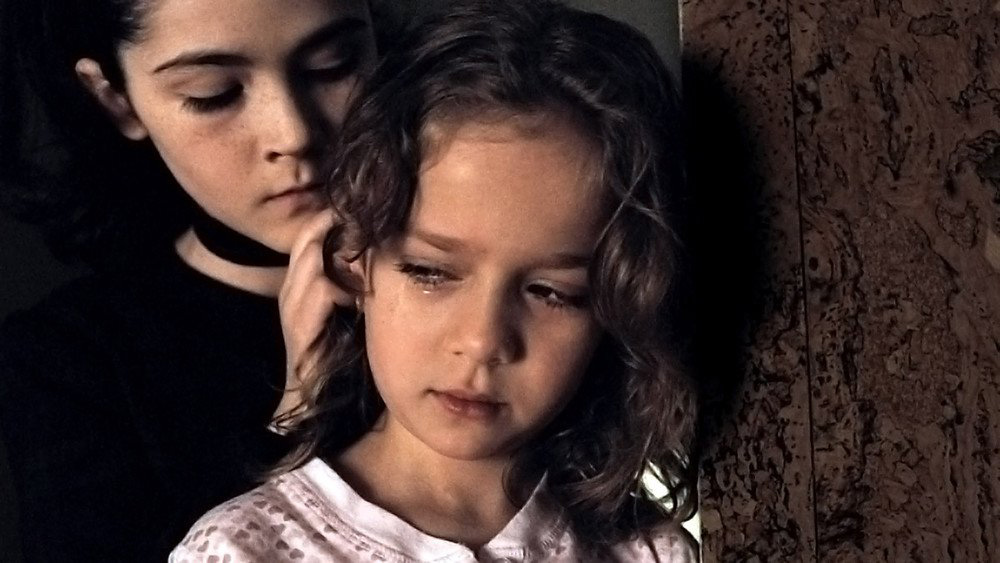 The story was great in Orphan, but I missed a few details while I was watching the first time. I’d suggest paying attention and reading between the lines. There are a few details that are only explored by snarky comments that don’t come across easily. I don’t want things explained in a very direct way, but one detail is almost missed because of how it is brought up.

Overall, this film was amazing. It was suspenseful and had well-developed characters that made you care about what was happening to them — a big plus in a horror movie. 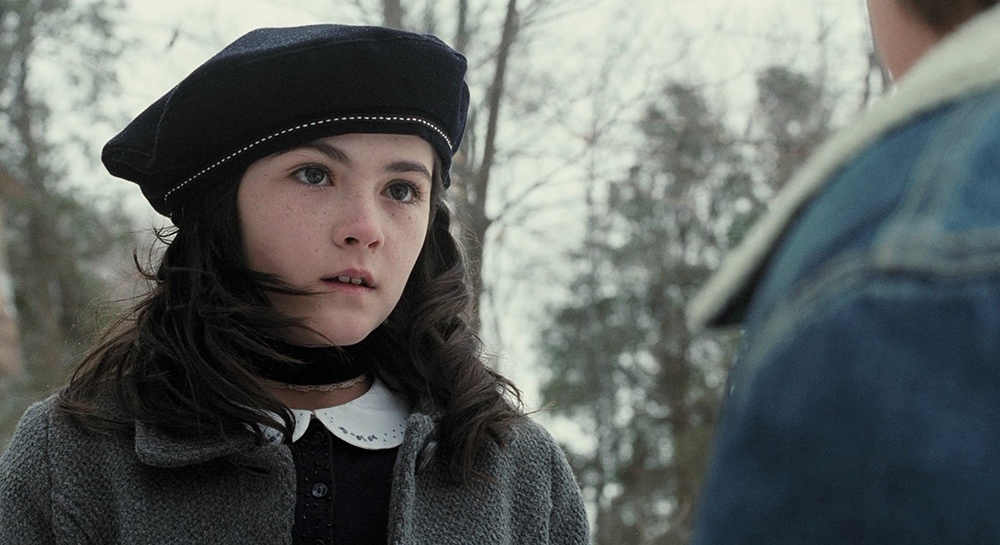 It reminds me a lot of The Good Son, which I also love. Children are so innocent looking and make great villains, since no one wants to think a child is capable of anything truly bad. This allows them to go unnoticed for a long time.

It also serves to pit one parent against the other, as there is always one who begins to suspect the child of evil-doing before the other has a clue. It makes you wonder which type of parent you’d be in such an unimaginable situation.

Editor’s note: Orphan opened to mixed reviews, but Isabelle Fuhrman’s chilling portrayal of Esther was widely praised. The movie takes a shocking turn at one point. Hopefully, you haven’t had key plot points spoiled for you by anyone, as the twists are handled incredibly well — definitely enhancing the first-time viewing experience. But even if you already know how it ends, it’s still definitely worth a watch for Furhman’s performance alone.