Tricks of the Trade: Disenabling the Victims

With no escape, no defense, and no lifelines, clever writers are skilled at eliminating a victim’s chance of survival in a horror film.

To really sell the believability of a horror movie to the audience, a writer must take away — or disenable — a character’s ability to escape, fight back, or call for help in a realistic fashion. The writer must demonstrate that the character was left with no other option. Thus, it makes it look like a character has made a decision, but it is really the horror writer setting up the rules a character must follow to become a victim or survivor. 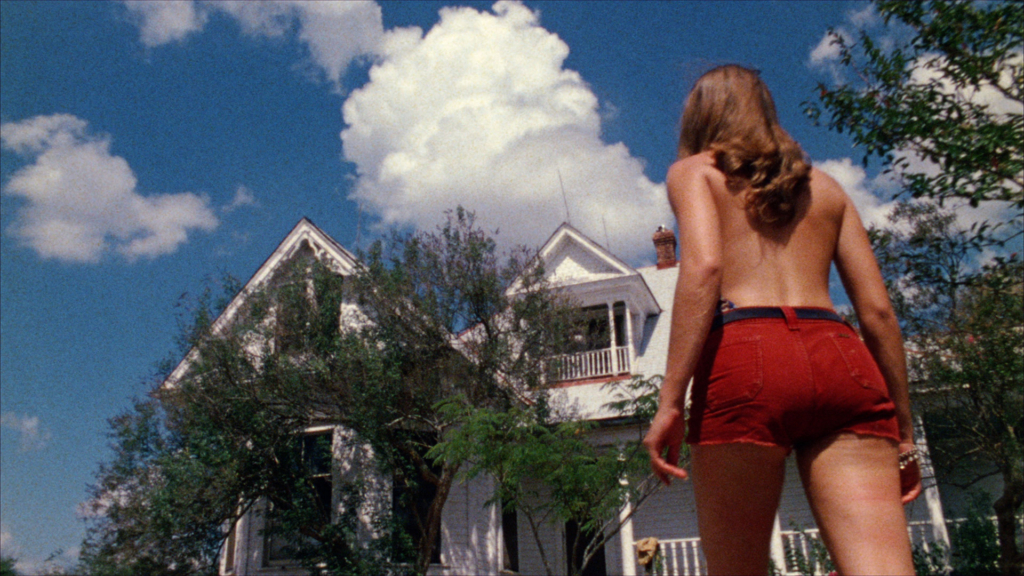 Rule one in turning a survivor into a victim requires the writer to take away an escape route. Even when characters appear like they can run, the victim is pushed into a location that the killer has already premeditated.

An example of disenabling a character’s escape route might look something like the following. The killer jumps up from behind the seat of a moving car. The victim crashes the car, runs through the woods, and finds a nice cabin to hide in until help arrives. The problem is, the killer could have jumped up at anytime…so why wait for this moment? The answer is because the killer knows that if he/she springs at that moment he/she will either kill the victim or force him/her towards the cabin in the woods — which we all know will either belong to the killer or a family member.

Now the writer could easily have the victim just hide in a tree stump and go unseen, or continue to outrun the killer to the other side of the woods. To eliminate both escapes, the writer will either show you that the killer knows the woods better than anyone else or will give the victim an injury which does not allow the victim to escape without stopping at the cabin.

Plus, the writer will make the cabin look tantalizing. It will be lit up, appearing friendly and occupied. Assuming that help is nearby or will be coming soon often becomes the epic fail of some characters. This tactic may sound familiar if you have seen The Texas Chainsaw Massacre.

Once there is no escape, the writer must take away a character’s ability to fight back. It is not difficult to imagine how a killer will fair when standing 6′ plus and weighing in at 200 plus pounds (Jason Voorhees/Michael Myers/Leatherface). It becomes more difficult when a killer is small in stature (example Chucky). This requires the killer to be more methodical.

One example is the female lead in the movie Urban Legends when she chooses to hang a larger male victim. She uses a pulley system where one end is around the neck of the victim, the rope thrown over a branch, and the other end of the rope is tied to a car. Neutralizing a victim can also happen by the element of surprise — possibly sneaking up on a victim, putting the noose over a victim’s head, and pushing him/her out from an elevated position. Reference Friday the 13th Part 3 to see this in action.

Weapon usage by a potential victim is also intriguing. What can the writer give a character to fight a killer? Maybe a knife…but probably not. Ghostface, Jason Voorhees, and Michael Myers all have knives that are going to be larger and sharper than the butter knife a writer would allow a character to possess. If a writer allows the character to get to a gun with an ample supply of ammo, then it should be game over.

The writer takes care of this problem by either not allowing a character to get a gun, not allowing enough time to get a shot off, leaving the safety on, or limiting the ammo. When fighting with random weapons, a good horror writer will prey on the fact that the character will not know how to use the weapon, does not have the stamina to keep attacking with the weapon, or gets just one shot on the killer with a weapon.

Following the one shot, the killer will always play dead, the victim drops the weapon, and the killer springs back to life. Game over. If the character was really shooting (instead of the writer making this decision), then he/she should probably use the Zombieland double tap rule to finish off a killer. 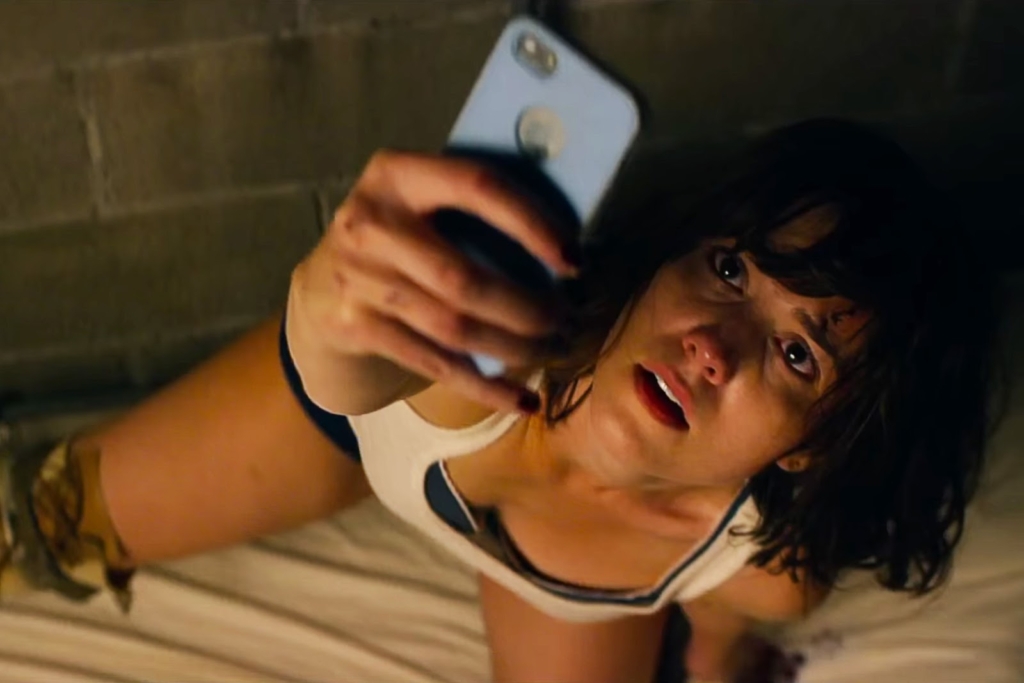 Lastly and by far the hardest thing for a writer to take away from a potential victim is their ability to call for help. Practically every person in the world has a cell phone. The cell phone allows the character to instantly call for help. To take this away, a writer must either have a victim leave the phone at home, lose signal, run out of battery, or drop the phone into something that would render it useless like mud/water/fire. The characters in The Strangers must deal with all of these phone disenabling tactics (minus only the leave the phone at home option).

The joke used to be that a person could see Bigfoot, but not have a camera to document it. No longer is that a true statement. Every phone has a camera, and most are better than standard cameras. To keep a character from documenting a creature, killer, or crime scene, the writer must use the same rules they use for getting rid of a cell phone.

In the before time when everyone had a land line, the killer would just cut the phone line so no one could call out. This is not the most practical way for a writer to eliminate communication to the outside world. With a cell phone usually within arms reach of the potential victim, the writer must now disable a character’s cell phone use.

The best horror movies are clever about making it look like the characters were forced into no-win situations instead of making bad decisions or errors. By disenabling a character’s ability to escape, fight back, and call for help, a writer can make the story appear to be more realistic. And this is how we get victims instead of survivors.