‘Lizzie’ is a haunting retelling of the mysterious Lizzie Borden, a young woman-turned-killer who’s most famous for the spooky chant depicting her crime. 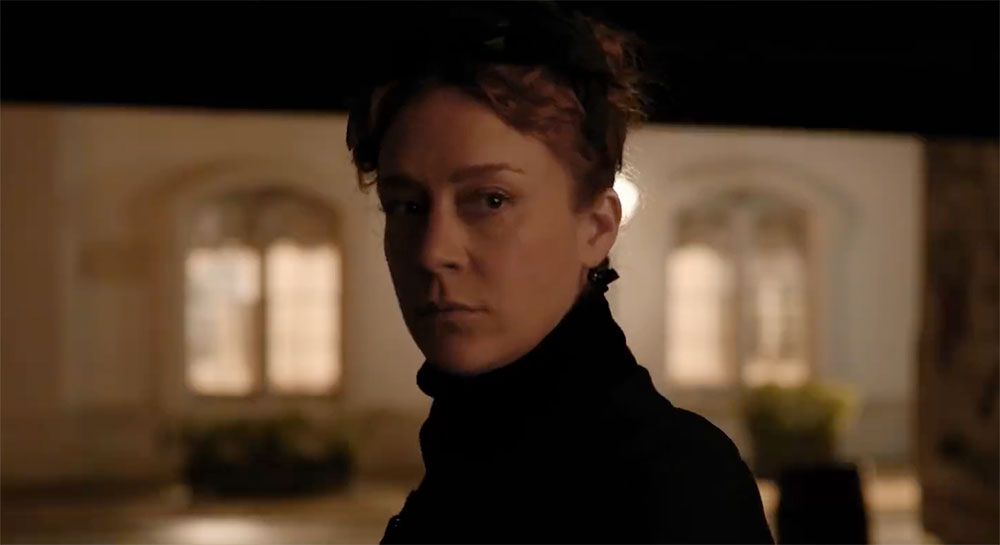 Lizzie offers an in-depth look into its title character, along with housemaid Bridget, that is often not considered in modern storytelling. It’s not an action packed film with big reveals and jump scares like classic horror films. Instead, it models itself more like a dramatic story of two young women trying to find their footing in a male dominated society.

This unraveling is a slow burn, one where you know something drastic is going to come to fruition, but you don’t quite see the characters capable of such a crime. In this way, it keeps you on your toes.

Even when you know (from history, if you’re familiar with Lizzie Borden) about the ultimate downward spiral of the character, it still takes you by surprise — probably more so because of the clever way the characters are portrayed leading up to it in the film.

There’s an underlying theme in the film I wasn’t quite expecting, one of gender rights ahead of its time.

Lizzie and Bridget were feminists long before the term was even a thought. They were both severely oppressed, yet in different ways. It’s important to note that Lizzie grew up rich, very rich, and because of this was privy to a lot more than most women of this time. In fact, it’s probably the sole reason she became such a household name in the first place. This places her in a different position than most women of that time, and in a way lends itself to the perfect formula for a woman with motive, means and desire for what unfolds. 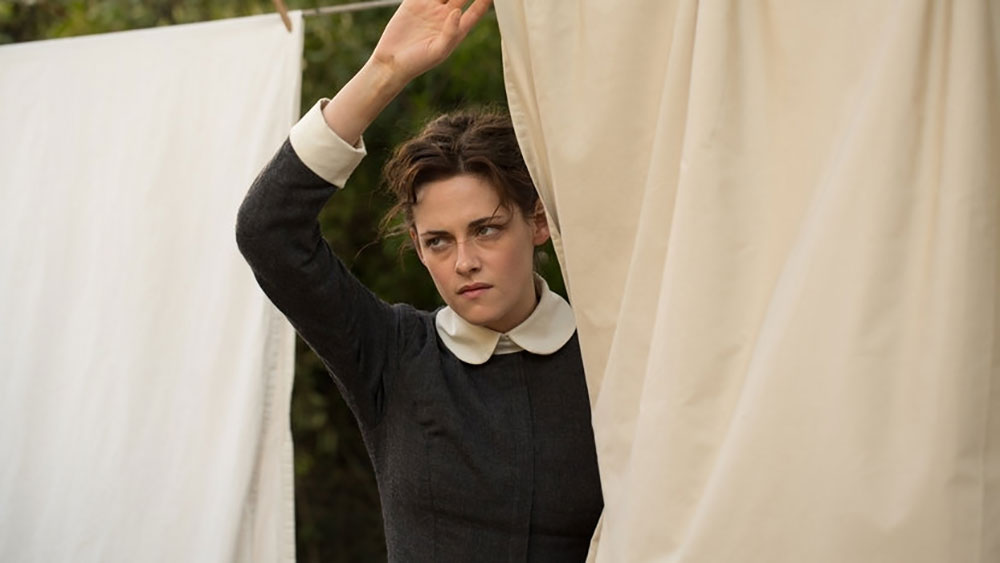 Bridget on the other hand, is much more relatable in terms of her social working class status, and she better represents women as a whole during this time period. It’s revealed that Bridget endures sexual assault in the home at the hands of Lizzie’s father, and this adds another layer to her oppression.

The cinematography of the film was visually stunning. The set design – though simple, as it predominantly takes place in one house – effortlessly transforms the story back to 1892. Our lead actresses, Chloe Sevigny as Lizzie Borden and Kristen Stewart as Bridget Sullivan, were the perfect duo to play these complicated characters and gave captivating performances.

For all of these reasons and so much more, I’d highly recommend the film! Lizzie will be in select theaters beginning today, September 14th. Click here to find a screening near you.

Written by Miranda Kuhl, who recently attended a Ginsberg / Libby hosted advance screening of Lizzie on behalf of Morbidly Beautiful.