Posted by:
Tags:  creepy kids indie horror This is Our Home thriller

While this film is haunting, it isn’t quite memorable enough to join the ranks of modern horror classics like “The Babadook”.

This Is Our Home is an incredibly contained horror movie: Its run time is about 73 minutes, its cast contains only five people and it takes place mostly in one location. It’s the story of Reina (Simone Policano) and Cory (Jeff Ayars), a couple who travel out to Reina’s family’s rural vacation home for a getaway. They’ve recently been through some grief, and this seems like a way for them to reconnect away from their everyday life.

Enter a young boy (Drew Beckas) who knocks at the door in the middle of the night, claiming that he’s their son, and that daddy hurt him. The two are justifiably freaked out at first, but Reina quickly steps into the role of mother, while Cory becomes more distant from both Reina and the child.

The movie was co-written by Rob Harmon and director Omri Dorani. They did a decent job of presenting a tight story, especially on what must have been a low budget. 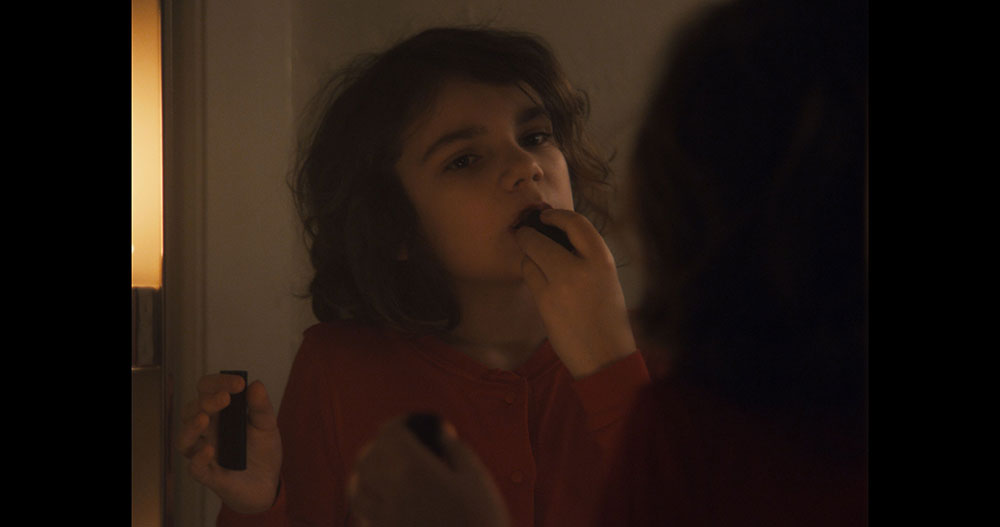 But what really stood out to me was Thomas Taugher’s cinematography and Andy Marsh’s music.

The former helped express the emotions and danger in every scene while still presenting viewers with some beautifully framed shots; the latter helped build tension with an eerie score using strings, piano and choral arrangements.

If you’ve seen this year’s (non-horror) film A Beautiful Day in the Neighborhood, you’ll know what a full minute of silence sounds like. And if you watch This Is Our Home, you’ll know what three full minutes of darkness looks like. It’s a bold choice, but I think it works here, even with such a short run time.

As I mentioned above, the character of Reina has gone through some grief and takes to the role of mother almost naturally, which is one of the reasons that Jennifer Kent’s The Babadook makes for an easy foil to the film. Policano is the film’s strongest cast member, as she is great at silently portraying what her character is feeling. Even in her darkest moments, you can still sympathize with her on some level. 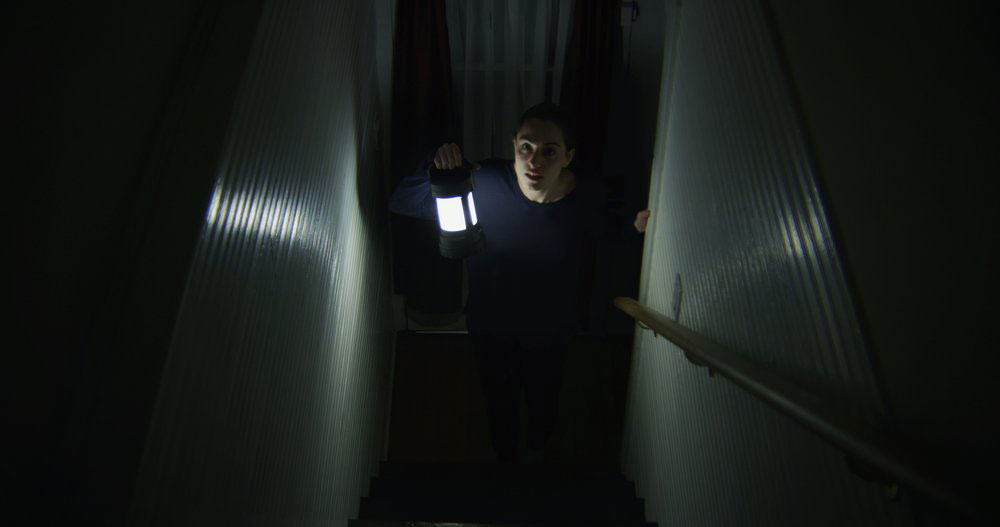 There are a handful of tense moments in This Is Our Home, with one even coming before they arrive at the house.

It’s safe to say that having car trouble in the middle of nowhere gets even scarier when two suspicious men insist on being helpful. Several other tense moments involve sharp objects and, while they’re not fully believable if you think about them for any length of time, they still work in the moment.

One thing this film doesn’t do is jump scares, which can be refreshing, especially if you enjoy a slower-paced psychological thriller. 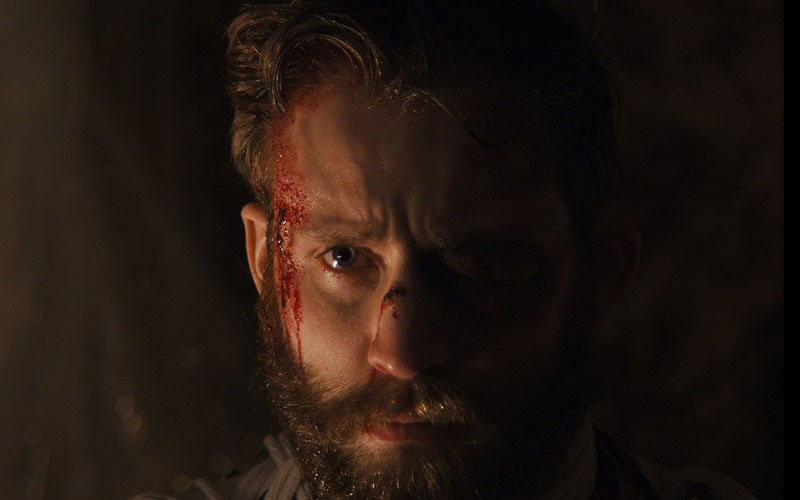 I think that the movie is an interesting examination of grief, parenthood and family, but it doesn’t feel fully earned, particularly the ending.

It may have been that there were too many elements that go somewhat underused in the tight script; this may be the rare film that should be longer, but maybe I’d just prefer more spelled out for me. If you like the idea of not knowing whether something is real or imagined, natural or supernatural, then you’ll likely enjoy where this one goes.

It’s not a disappointing movie by any stretch, as it’s a compelling and concise thriller — just don’t expect anything groundbreaking from it.

This Is Our Home is now available on VOD from Uncork’d Entertainment.