The new horror/sci fi thriller “Caller ID: Entity” from Eric A. Zimmerman proves that the truth is out there…it’s just not that interesting. 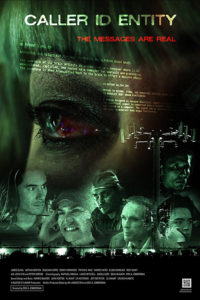 Writer/Director Eric A. Zimmerman (best known for some of the most iconic music videos of the 90s from bands like Nine Inch Nails and Soundgarden), brings his visual style and flair to CALLER ID: ENTITY. 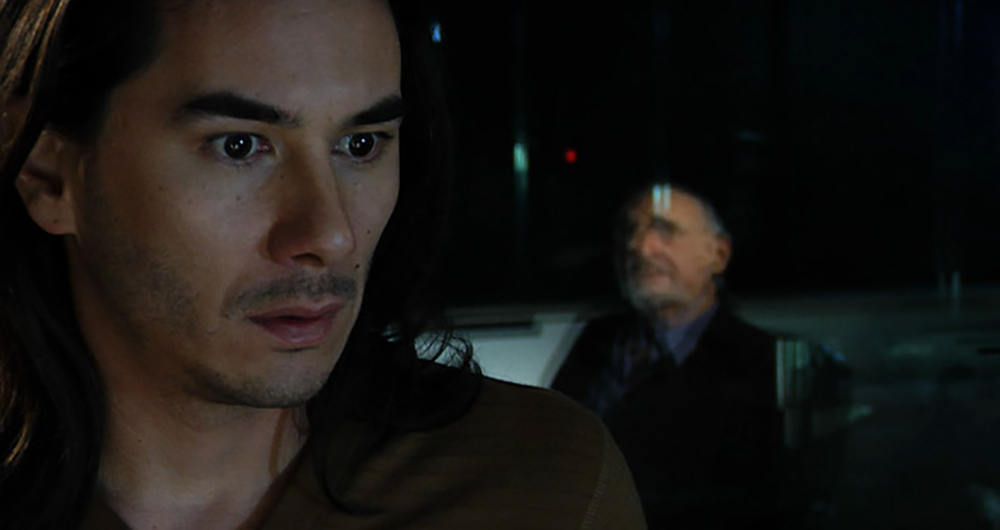 The movie follows three university students who apply for a program in a university’s Psychology department. A doctor, Adam Whitney (Douchan Gersi) has devised a system to use the wave pattern broadcasts of cell phones to control and manipulate people. The three students — Miles (James Duvall), Dale (Denny Kirkwood), and Noah (Nathan Bexton) — are each given different components of the experiment to work on, and each soon discovers the horrifying potential of their work with Whitney.

Unfortunately, the best thing about CALLER ID: ENTITY is the hook, which is that it’s based on real voice recordings of “victims.” 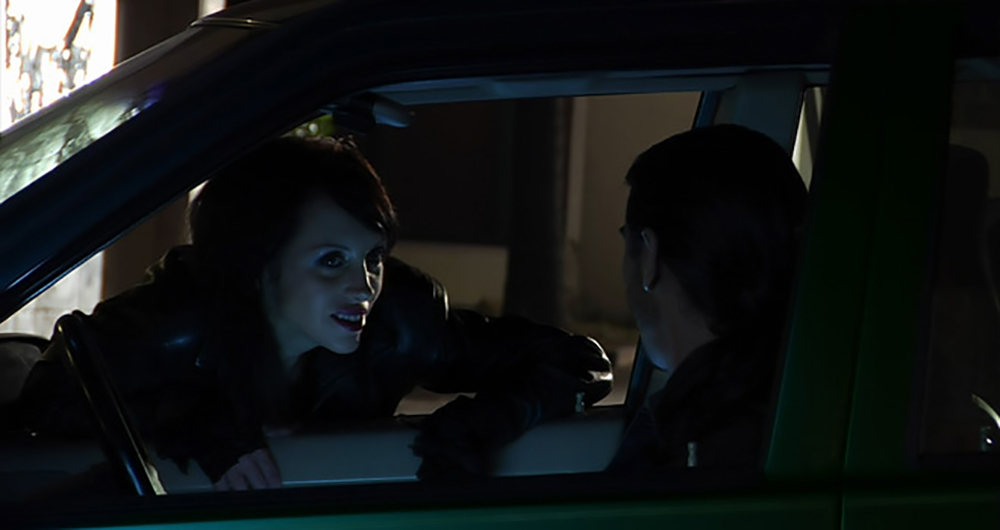 With a little Google research, I found that this meant that Zimmerman based the foundation of the movie on voicemails he started to receive from a mysterious woman about government mind control experiments. From these voicemails, Zimmerman began to research information on various conspiracies and began to assemble his story. Despite that, the movie falls apart due to its script.

The story lacks any sense of a cohesive nature.  CALLER ID: ENTITY jumps from Miles to Dale to Noah to Whitney, then randomly back to one of the three students and multiple victims of the experiments without any binding narrative. 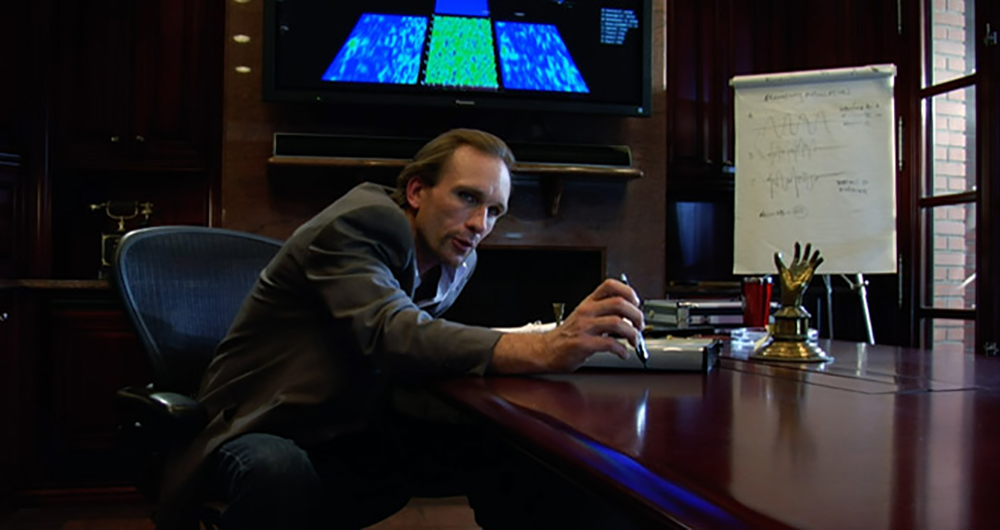 Miles even disappears for a large swath of time for, apparently, no reason. The movie spends so little time with any of the characters that it’s difficult to find a reason to care for them at all.

CALLER ID: ENTITY had a chance to tap into a segment of sci-fi/horror that is sorely underserved in our current environment.

Unfortunately, Zimmerman is unable to give fans the kind of government mind-control conspiracy horror film we need.  But based on the chaotic nature of the world in 2018, maybe it’s the one we deserve.