Comedic yet intense, “Do It Yourself” boasts quality acting, storytelling, editing and visual effects. But it loses some steam due to its confusing plot. 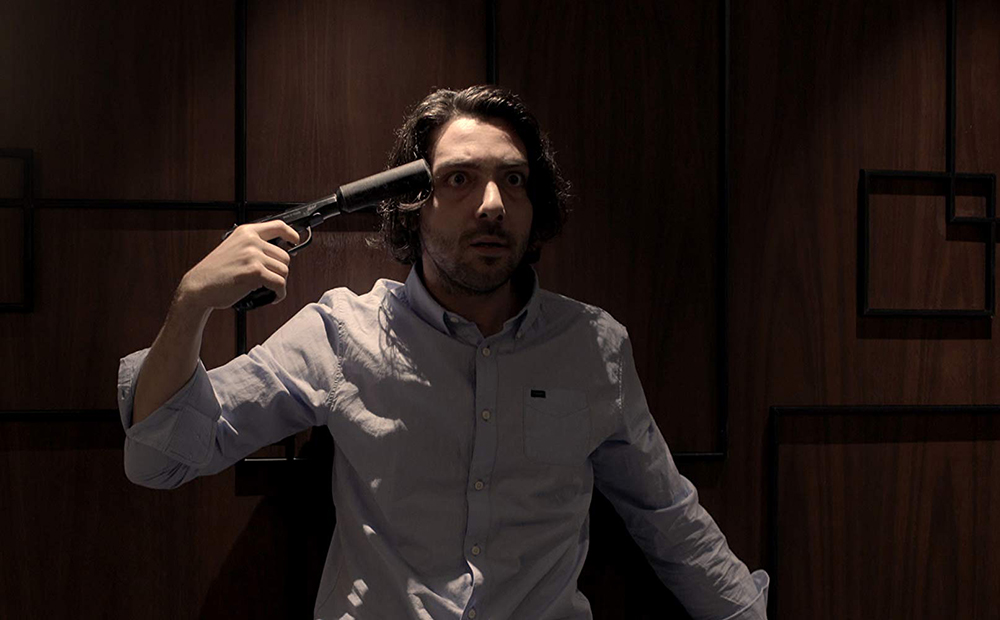 Inspired by the rising prevalence of misinformation and fake news on the web, Do It Yourself is a fun and action-packed crime thriller/black comedy out of Greece from young filmmaker Dimitris Tsilifonis (making his feature film debut). It relays the story of a petty criminal caught in the midst of a businessman’s shady attempt to dodge justice.

The beginning of Do It Yourself is by far the highlight of the film. 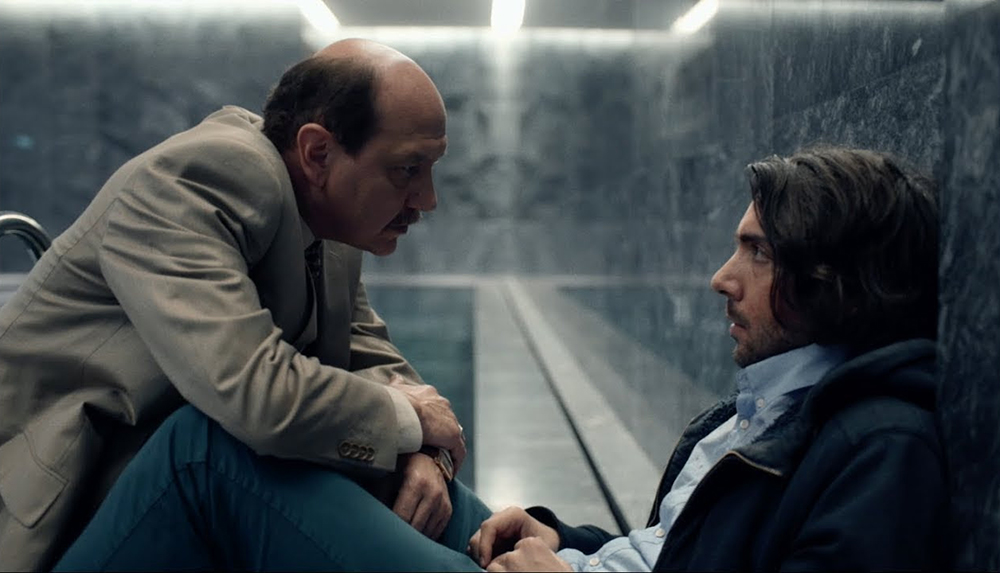 It hypnotizes the audience as it relays the apparent situation at hand, while setting the theme for the remainder of the film. We begin with a recorded video of Alkis, who claims to have committed a murder in favor of revealing information that would free an ‘innocent’ rich businessman from jail. The movie screen transforms into a computer screen. The film allows us to research the key characters, bringing us into the apparent situation with a clinging suspense.

However, the rug is suddenly drawn out from beneath our feet as we realize that the whole video is rehearsed. Alkis is an unwilling participant with his neck on the chopping board.

This thrusts the audience into a vulnerable state, as we do not have a clear view of what is happening — or what will happen.

The continuing uncertainty of the situation proved to be a deep hook that could easily keep anyone latched onto the screen.

However, that interest inevitably gets chipped away as the mystery behind the video begins to unravel. The uncertainty of each character’s position (good? bad? neutral?) and the ever-changing plan in regards to the video keeps the audience keen throughout the first and second act. But as the plot progresses, it simply grows more and more confusing — to the point that it becomes tricky to keep up with the multi-layered storyline. With the inability to find a grounding truth to balance on, the viewer becomes disconnected from the film.

The ending, although realistic, delivers little in regards to closure and satisfaction.

Overall, Do It Yourself’s strongest aspect is that it doesn’t take itself too seriously. Yet it crafts a unique story with a strong balance of humor and suspense. Despite its occasionally tricky, multilayered plot, the film still holds strong and relays a captivating and unique story.

Do It Yourself is currently available on demand and DVD via Artsploitation Films.