Reel Review: We’re All Going To The World’s Fair

The seemingly effortless cohesion between the directing, writing and acting help elevate this surprising gem of an indie horror film. 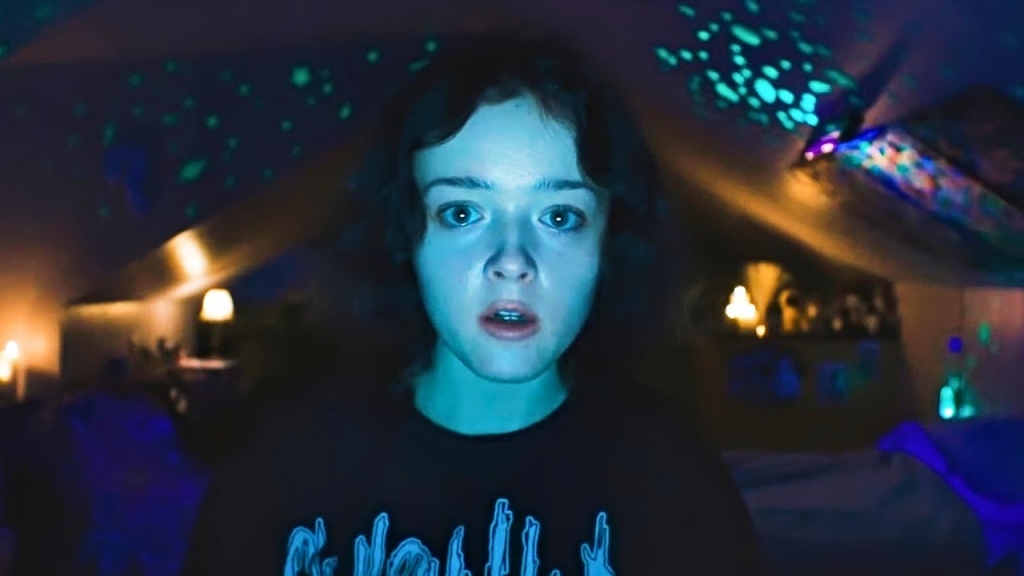 We’re All Going to the World’s Fair is a low-budget, suspenseful horror film with a narrative that leaves much up to the viewer’s interpretation.

The film takes place mostly online through a series of social media videos by main character Casey as she documents her journey through the World’s Fair online horror game. Players of this mysterious game go through an initiation ritual and then document, via a series of online videos, the changes to themselves that may or may not be occurring.

We’re All Going to the World’s Fair explores a number of different themes, from social detachment and mental health issues to grooming and the dangers of the social media age — all through the lens of the frightening online game, with stakes that remain unclear throughout the duration of the film.

Is it all just fantasy and role-playing, or are there more sinister, supernatural forces at work?

In this day and age, many of us have heard stories or read news articles about these kinds of mysterious, potentially dangerous online games popular among young people. World’s Fair expertly plays on that embedded societal fear in a way that echoes the technology horror films of the 80s during the rise of home computers and video game consoles.

Written and directed by Jane Schoenbrun, and with a cast consisting primarily of only two people, this limited setup really encapsulates the isolation that can occur with constant social media immersion. 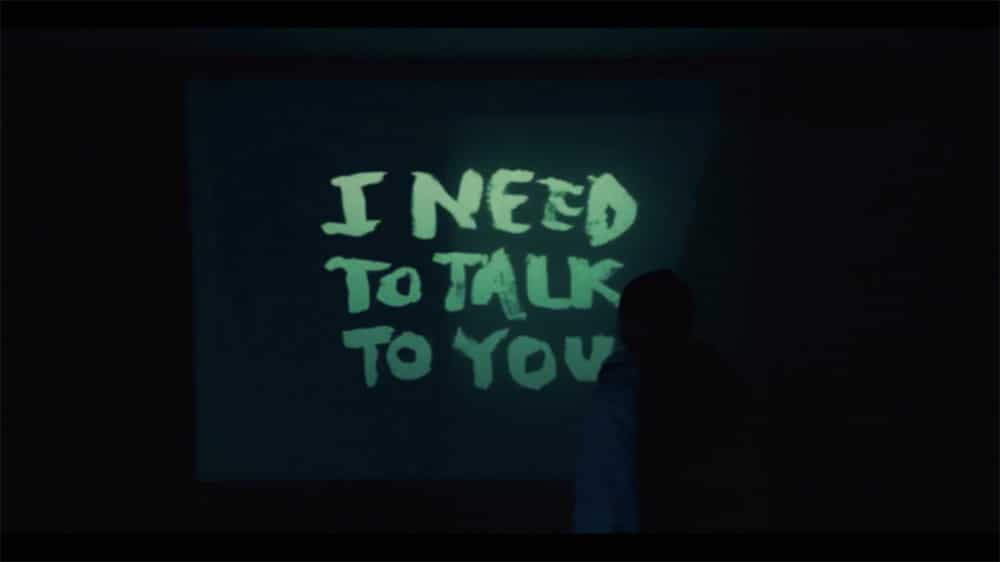 Schoenbrun also makes great use of a strong storytelling device that not only showcases Anna Cobb’s acting abilities as Casey but also effectively communicates the palpable feeling of her loneliness.

We’re All Going to the World’s Fair is quite dark stylistically, with a lot of the online videos being shot in Casey’s dimly lit bedroom.

Again, this reinforces her dark mental state as a result of her loneliness and isolation.

I would definitely categorize this one as a slow burn, and it is a real slow burner at that.

There is little in-your-face horror in WE'RE ALL GOING TO THE WORLD'S FAIR; rather, we get an unsettling character exploration that keeps a steady feeling of foreboding throughout with a peppering of truly chilling sequences. Click To Tweet

Taking that into consideration, I never actually found myself bored during the film’s nearly hour and a half runtime because of the performances on screen. 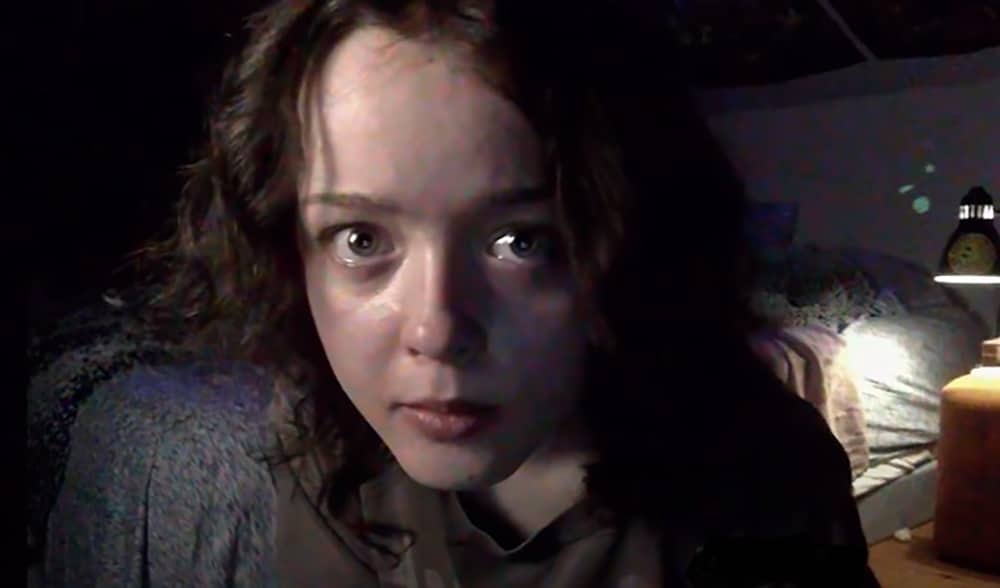 Anna Cobb is phenomenal, and I hope she does more work in the genre.

I’ve said before that I am a big fan of low-budget films with very few locations and a very small cast. When done well, they really show how the filmmaking craft can come together to keep a viewer hooked, without the crutch of big-budget FX and bells and whistles to draw attention.

We’re All Going To The World’s Fair is a perfect example of what I love about independent productions, and it absolutely nails those elements of filmmaking that keep me coming back for more.

Schoenbrun’s writing and directing, complimented beautifully by Cobb and Rogers’ performances, make this one you won’t want to miss.

Want a second opinion? Click here to read our review of the film from its run on the festival circuit.

We’re All Going to the World’s Fair opens in a limited release beginning Friday, April 15th, and expands to theaters nationwide and digital platforms on April 22, 2022.