Frenzy at the Dryden: A Review of the Dryden Theatre’s Screening of Alfred Hitchcok’s Frenzy (1972) 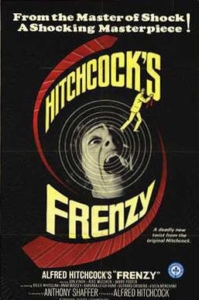 Recently I had the pleasure of attending a screening of Alfred Hitchcock’s film Frenzy (1972) at the Dryden Theatre, an amazing institution located in my hometown of Rochester NY.

Frenzy follows the exploits of two men whose lives become inextricably tangled with each other, as one of them gets wrongly accused of the other’s serial murders. While not strictly a horror film, this film does have some extremely horrific parts, highlighting the time it was made. 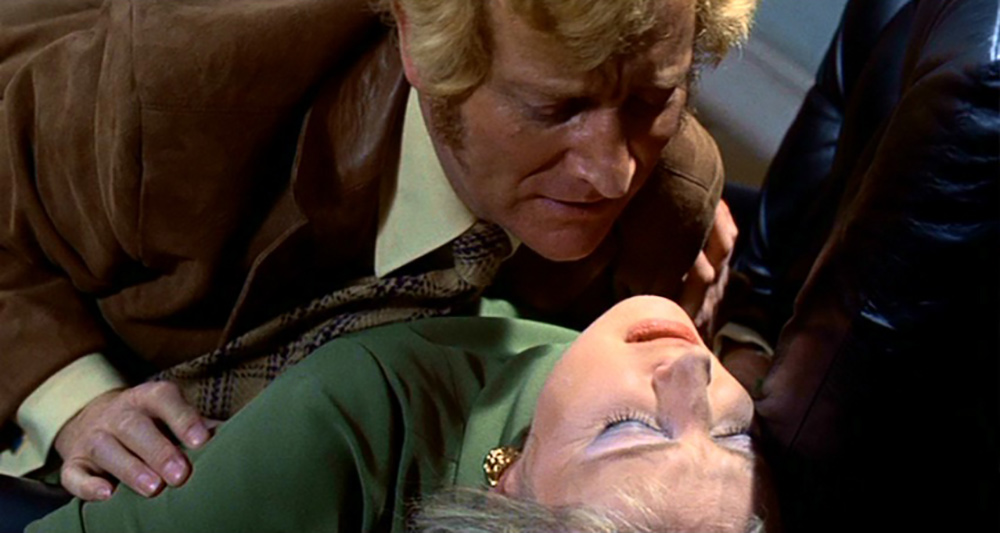 At this time, a good many filmmakers were putting out films featuring violence and sex on a scale not before seen in mainstream theaters. Many of the best films in this vein became classics, or cult classics (think Stanley Kubrick’s A Clockwork Orange), while others, like Frenzy, have, unfortunately been forgotten or dismissed.

Frenzy came to fruition in Hitchcock’s last cycle of films. Films in this cycle have, by in large, been given little attention and are considered by many to be the famed director’s most forgettable.

I can’t speak for the rest of the films the Dryden has shown in their Hitchcock series (which featured films from his latter years), but Frenzy was anything but forgettable! 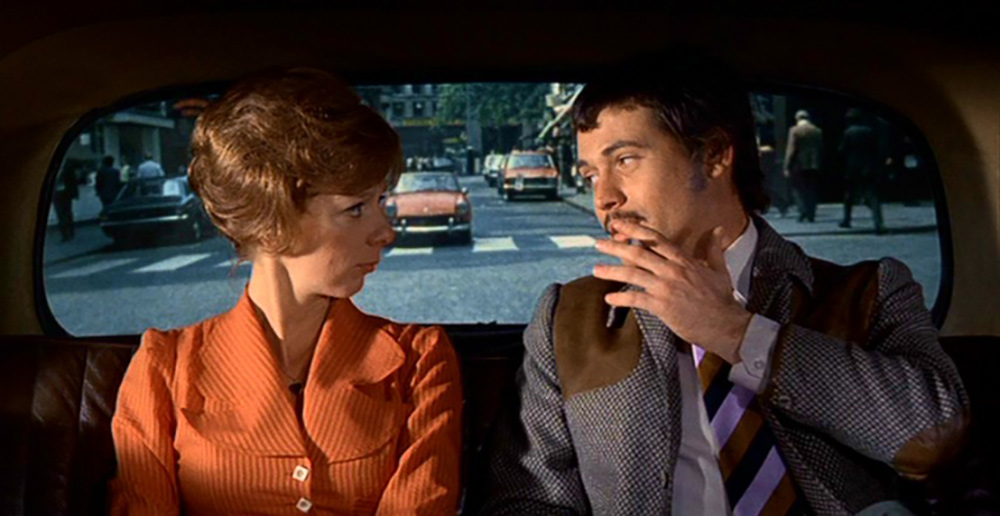 As prefaced in the excellent introduction given before the film (from which I sourced much of my information), ‘Frenzy’ is an extremely uncomfortable watch full of “squirm worthy” moments. Some of these moments are darkly comical, such as the scene where an incriminating tie pin is removed by force from a rigor mortis corpse (in the back a moving truck full of potatoes, no less), while other scenes are simply dark. 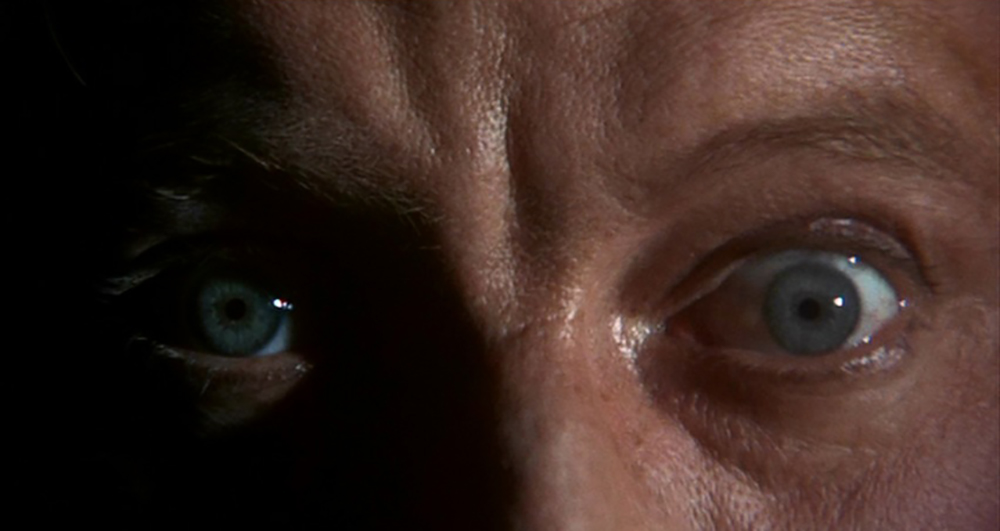 I really enjoyed this screening. The print was beautiful, the introduction (as already mentioned) was excellent, and everyone in the audience seemed to enjoy themselves (as best they could given the film’s subject matter).

As always, if you’re ever in Rochester please check out the Dryden Theatre. You just may go into a frenzy after you see all the great films they screen!

A special thank you to the Dryden and George Eastman Museum for allowing me to see such a rarely appreciated film in Alfred Hitchcock’s filmography.