The Films That Helped Shape My Love of Horror

These seven sinfully good films brought chills and thrills to my young life and helped build a foundation for a lifetime of genre love. 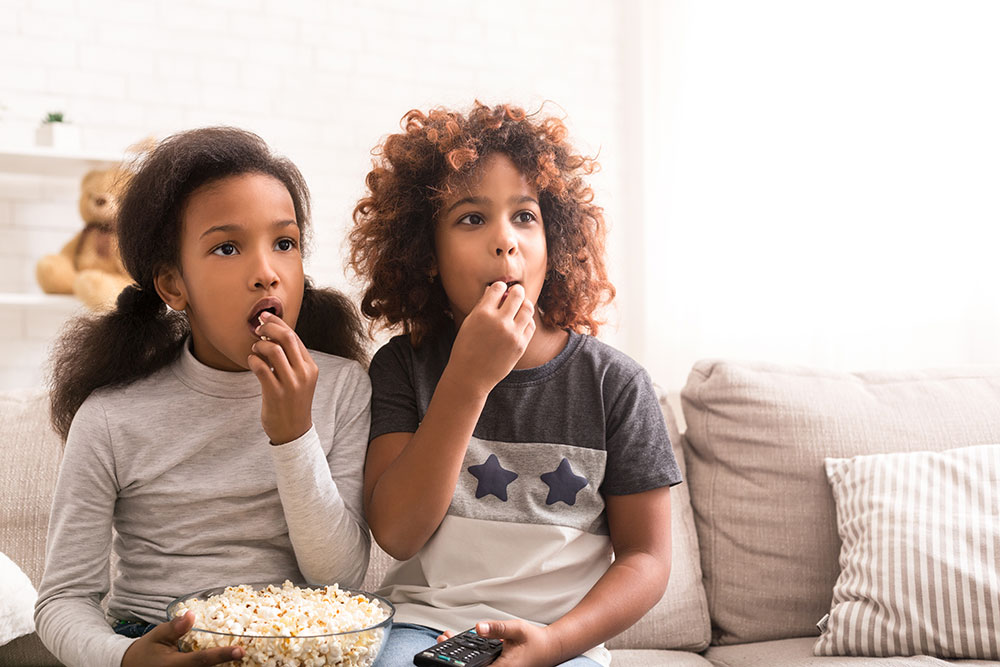 A lot of things can trigger feelings of nostalgia, instantly bringing back fond memories and youthful recollections. As for me, one of the fastest way to trigger those waves of remembrance are the movies of my childhood — especially the films that kept me up at night. Everyone has a different set of fears, and not all horror affects everyone the same. In fact, part of what makes the genre so incredible is how diverse it is. From body horror, to killer clowns, to psychological horror, to creepy ghost movies — there are as many different types of horror as there are horror fans.

Many horror fans first fell in love with the genre as kids. And, while my list of scary childhood favorites certainly won’t be quite the same as yours, most of us can agree that there are films which made a dramatic impact on us as children. And these are the films we can never quite forget. Here are a few of my childhood favorites. 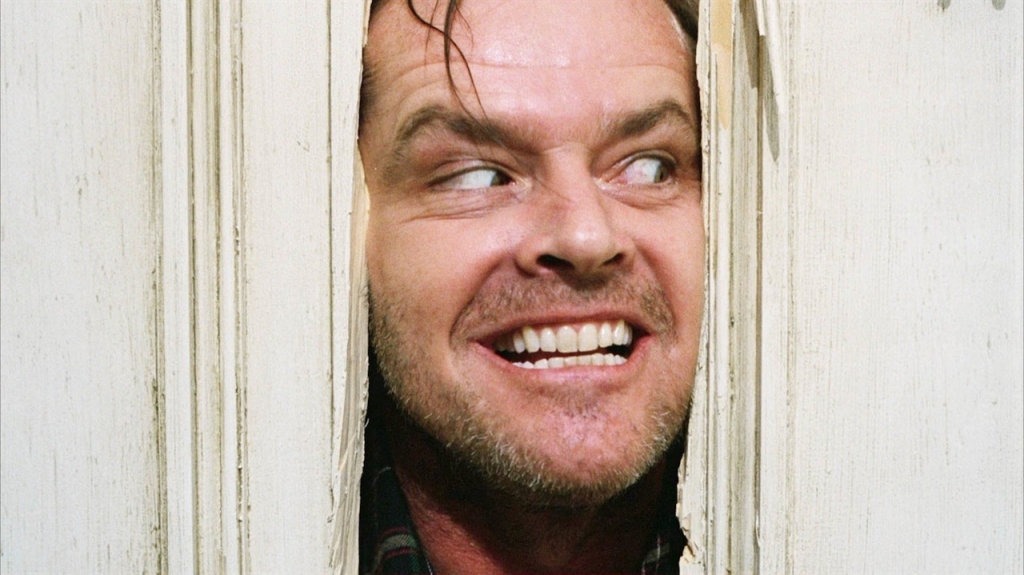 There are a few horror movies I discovered when I was young that still shake me today. Perhaps none more so than The Shining. One of King’s most popular books, the film adaptation is arguably a masterpiece. And while it’s widely known that King hated Stanley Kubrick’s interpretation of his terrifying tale, most horror fans agree that it’s one of the great genre classics. For me, it features everything you want in a great horror film: suspense, atmosphere, great performances, and real scares. I’ll admit that during my childhood years, I was not able to appreciate the movie to the fullest. Nevertheless, it gave me the shivers. As a young horror fan, I was not able to identify the reason for those feelings quite exactly. But, as an adult, I recognize this film as a masterpiece of the horror genre. 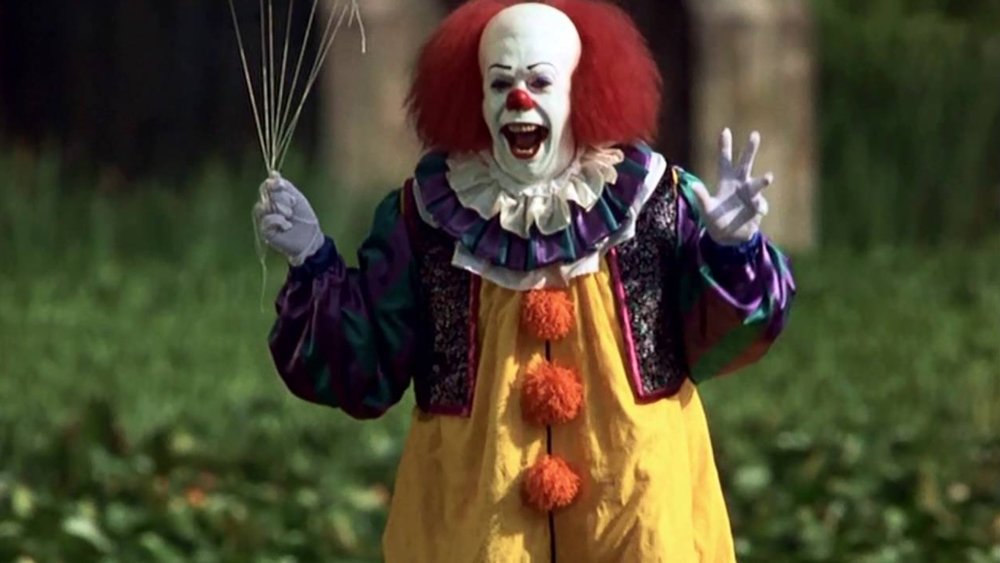 Clearly, I had a thing for the King of horror. I have very fond memories of the original miniseries adaptation of King’s beloved novel “IT” about a murderous clown that gave me plenty of chills. There’s a lot of fear, both the supernatural as well as the real life kind, packed into this creepy tale. As an adult, I can appreciate how layered this story is and how deeply it explores the horror childhood trauma. But as a child, it was all about that nightmare-inducing clown known as Pennywise. Surely, this film can be traced to the source of coulrophobia among many 90s kids. Of course, with the recent reboot in 2017 (and last year’s IT Chapter 2), a whole new generation of the clown terror was born. 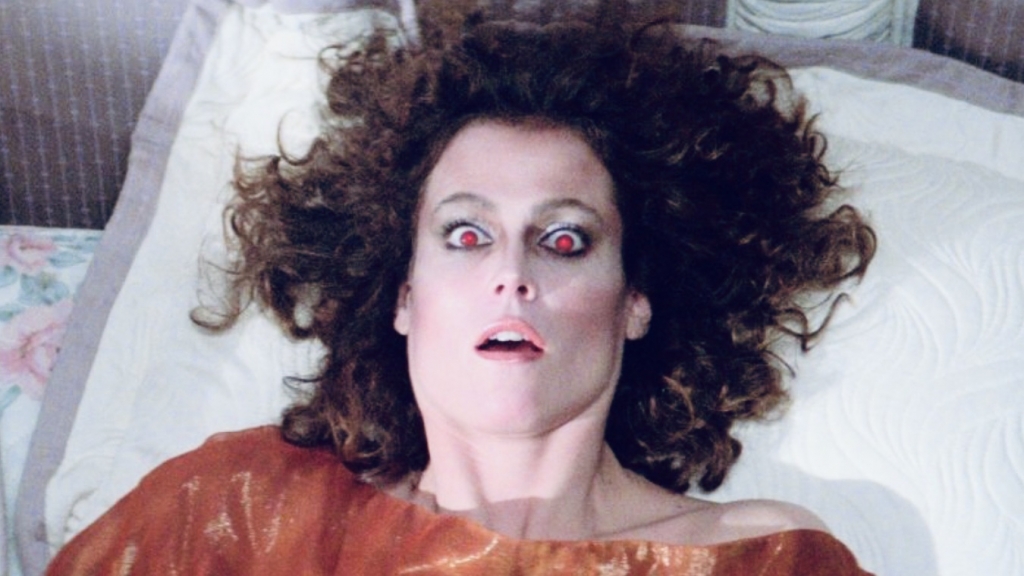 I know what you’re thinking. Ghostbusters isn’t a horror film. And technically, you’re right. However, somehow, this remains one of the scarier films from my childhood. Despite being a comedy at its core, there are things that managed to get under my skin. And, since it is (of course) a film about ghosts, I think it’s totally valid to include it on this list. I still remember that famous scene with Sigourney Weaver when she gets possessed by the demon Zuul (“There is no Dana, only Zuul”). I found it intensely creepy. Like IT, this is another film franchise that’s being reborn for another generation of horror fans young and old. The eagerly anticipated Ghostbusters: Afterlife (set 30 years after the events of Ghostbusters 2) lands in theaters this Summer and promises to be a blockbuster hit. 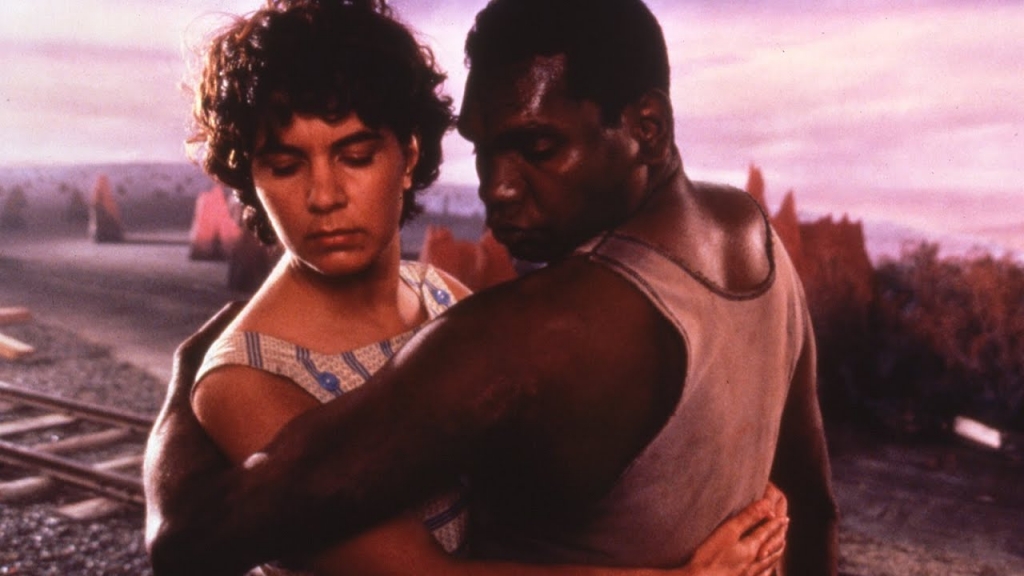 This Australian horror film is definitely the most obscure on my list. As an Australian assignment helper, I’m fascinated by films from and about its native people. Created by an Australian Aboriginal woman who wanted to challenge racial stereotypes in society, Bedevil features a trilogy of ghost tales inspired by local legends. The first is a tale of an Aboriginal boy living near a swamp who is haunted by an American soldier who drowned in quicksand. The second is about a woman and her family who live in a house near long-abandoned train tracks, which still carry ghostly apparitions. And the third is about a landlord who has trouble evicting the tenants of an old warehouse: a couple that’s been dead for years. 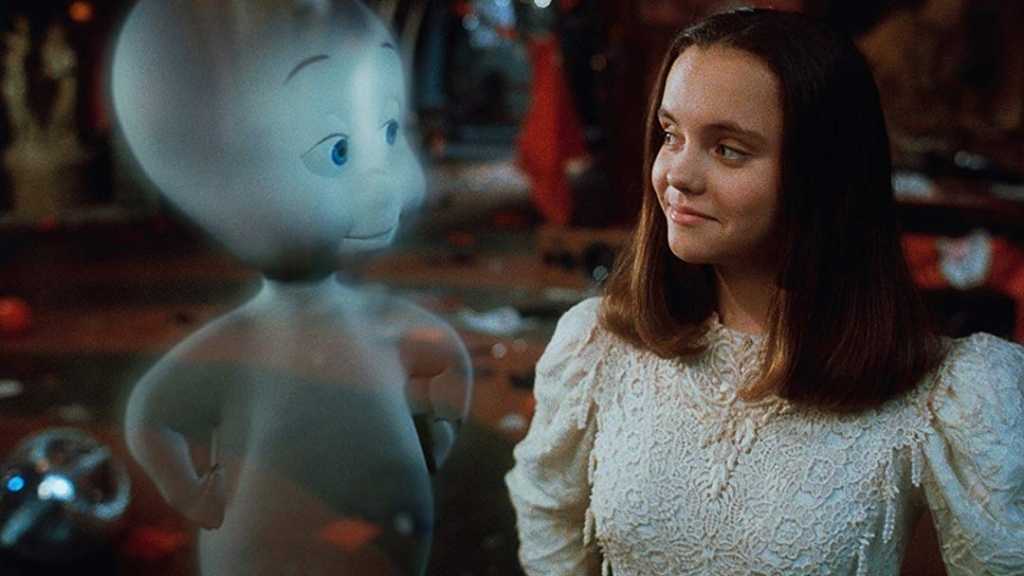 Ok, I know I’m pushing my luck by including yet another family friendly film on a list of scary childhood favorites. But once again, this ghost flick served as a great genre primer for young people. While it’s a light-hearted family film with a positive message, the trio of ghosts known as Stretch, Stinkie, and Fatso were a delight for me as a burgeoning horror fan. Those undead uncles were willing to do anything to scare people, which impressed me as a kid. It also starred a young horror icon in the making, Christina Ricci (immediately following her star turn as Wednesday Addams in Barry Sonnenfeld’s The Addams Family). Plus, this film is a joyful celebration of Halloween,

If it’s not obvious by now, I was really drawn to fantasy films with a bit of a darker edge as a child. And who could forget this timeless cautionary tale about being careful what you wish for. On its surface, it’s a family-friendly musical adventure from the brilliant mind of Jim Henson. But you don’t have to dig very deep to see how twisted it really is. After all, the movie is about a baby who gets kidnapped so he can be turned into a goblin by the menacing but strangely mesmerizing Goblin King (played by the legendary David Bowie in one of his most memorable and iconic roles). Oh, and said Goblin King just happens to have a very big thing for the teen sister of the kidnapped baby. This wonderfully strange film features several unsettling moments and bizarre scenes, as well as some truly creepy puppets. 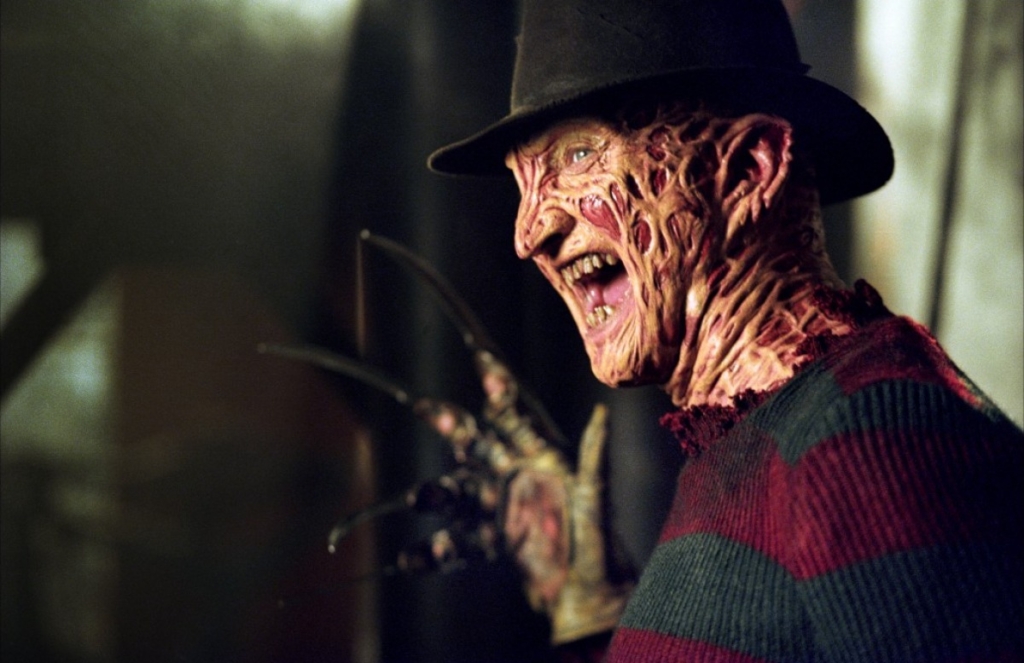 Like most horror loving kids of my generation, I was obsessed with Freddy Krueger and the Elm Street kids. This 80s slasher masterpiece about a burned, bladed-glove wielding mad man who terrorizes teens in their sleep was absolutely mind-blowing at the time. And, of course — nine films, a tv series, several novels and comic books, and a mountain of merchandising later — it remains one of the most popular, iconic and influential horror franchises of all time. With a satisfying mix of jump scares, suspense, creative kills, body horror, and an unforgettable, larger-than-life villain, A Nightmare on Elm Street easily tops my list of films that always take me back to my childhood and remind me why I became such a die hard horror fan.

Movies are an integral part of our lives. They help shape the values, aspirations, and sometimes the fears of young minds. I’m eternally grateful for my introduction to great cinema and, especially, great horror at such a young age. And I wouldn’t trade a single sleepless night spent with the closet light on and regular peeks under the bed to make sure I was really alone. These films, while not all traditional horror, helped instill a love of the genre that I’m forever grateful for.