In Defense of “IT: Chapter Two”

We explore the real horror of “IT: Chapter Two”, a story about facing the pain of your past and conquering the scariest demons of all: inner demons. 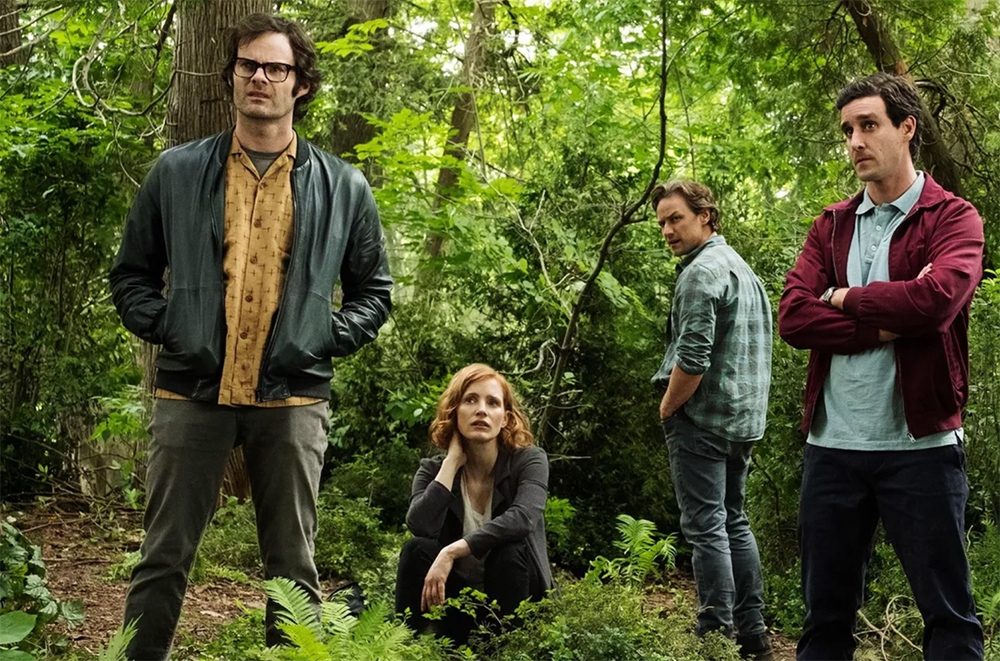 “Memory, it’s a funny thing. People want to believe they are what they choose to remember. The good stuff, the moments, the places, the people we all hold on to. But sometimes, sometimes, we are what we wish we could forget.” (IT: CHAPTER TWO)

The name of this site is Morbidly Beautiful. It’s a nod to the idea that much beauty can be found hidden in darkness, buried beneath the ugliness, and revealed in times of suffering. It reflects our belief that horror is as much about strength and survival as it is about that which seeks to hurt and destroy us.

The genre gets a bad rap for being all about blood, death, and fear. Many even believe frequently exposing yourself to such dark and traumatic content can be harmful or potentially dangerous. But most horror fans I know, myself included, have found horror to be cathartic, healing, and therapeutic.

It’s an escape from real horrors. It helps us face our fears in a safe and healthy way, helping us work through the damage caused by our real-life demons and the ghosts of our past that haunt us. 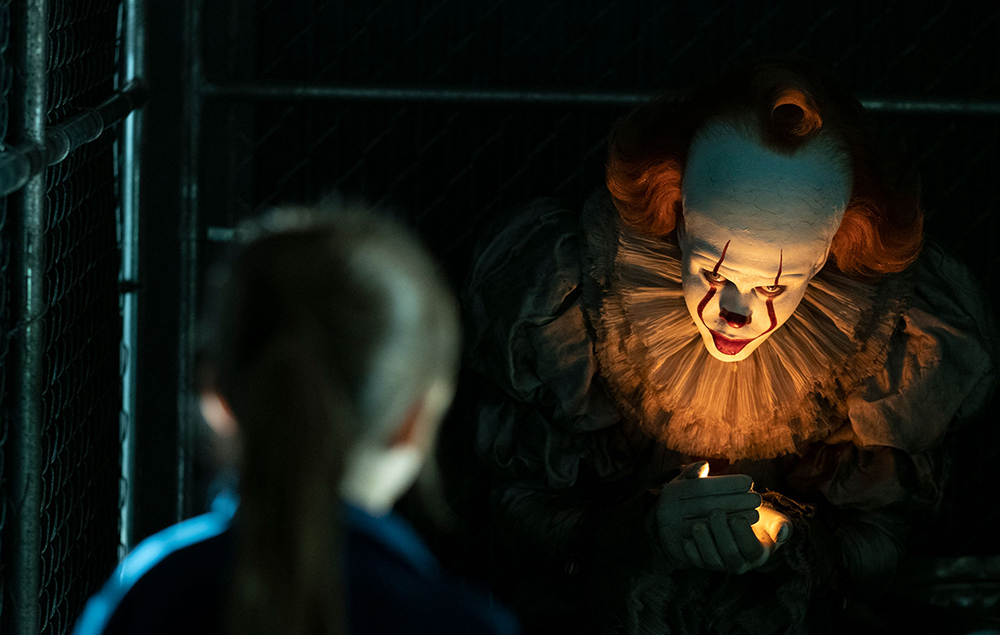 I hate when people belittle genre films, chalking them up as mindless and tasteless trash.

Horror is often seen as entertainment junk food, offering no real substance or nourishment. In truth, a great deal of horror — the best horror — taps into our collective fears, brings us together, and reveals much about human nature. The greatest horror films expose both our darkness — our prejudice, our hatred, our brutality and capacity for hurting one another — as well as our light.

There are surface scares courtesy of masked killers, vengeful demons, bloodthirsty creatures, and evil supernatural beings. And then there’s what lies beneath. There’s the allegory and the deeper horror that gets to the heart of what scares us the most. 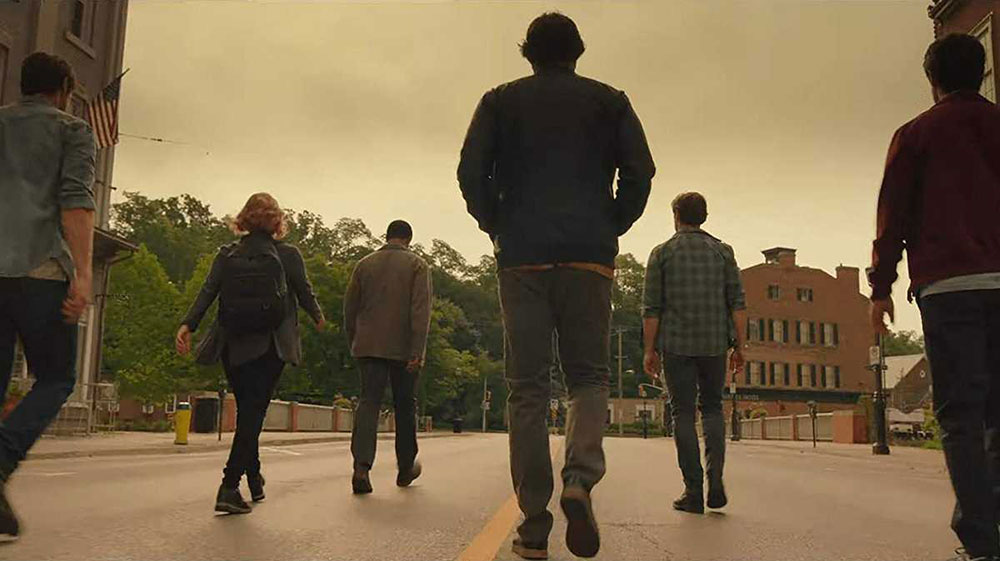 One of the things that struck me most about IT: CHAPTER TWO was the subtext.

On the surface, it’s a film about seven childhood friends, now grown, returning to their hometown to battle the evil entity that terrorized them as kids — an entity that exploits the fears and phobias of its victims.

While CHAPTER ONE set the stage for just how cruel and terrifying this kind of mind manipulation can be, CHAPTER ONE added depth to the horror by truly emphasizing the impact of trauma and the scars that never seem to heal, as represented by the cuts on the hands of the grown up Losers — cuts they don’t remember getting.

Beneath the gleefully over-the-top effects, the loving homage to 80s horror, the charming grown up Goonies vibe, and the genius of that damn dancing clown, there is something far more sinister at play. 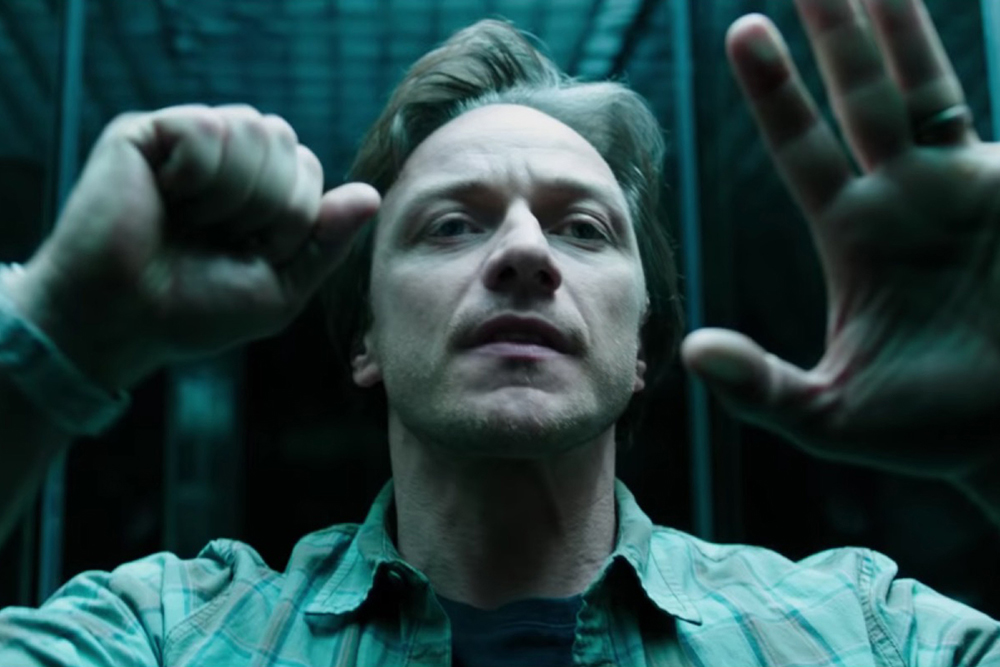 As utterly brilliant as Bill Skarsgård was as Pennywise, he wasn’t the film’s biggest terror.

Because at its heart, IT (the film and the source novel), is about something much more horrifying. It’s about trauma — the real-life trauma that made the members of the Losers Club pariahs, well before they first had to battle a demon clown in the sewers of Derry. It’s this trauma that follows the Losers into their adult lives, despite having long forgotten its source.

If you haven’t yet, I strongly encourage you to read Jamie Alvey’s exceptional series on the psychological profiles of the Losers. These profiles dip into spoiler territory, so they are best viewed after you’ve experienced the complete IT saga.

But they are deeply insightful and heartbreaking to read, as you start to truly realize the impact of Bill, Eddie, Richie, Stanley, Beverly, Ben and Mike battled as children — ranging from bullying, to neglect, to sexual abuse, to racism and anti-Semitism.

After the first battle with IT as children, the Losers grow up and all leave town and start new lives — with the exception of Mike, who sacrifices his dreams to serve watch over Derry in case IT returned. It’s their way of leaving behind the pain of their past to create new memories. 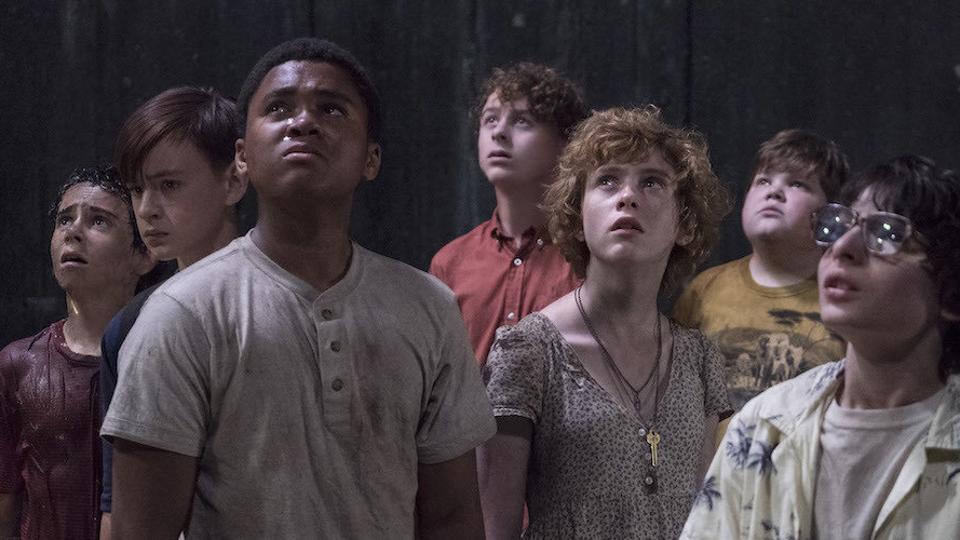 After leaving Derry, their memories of what happened to them as children start to disappear and eventually vanish altogether.

Only traces remain — Beverly’s haunting nightmares, the strange scars on their hands, the crippling fear of returning to their childhood home.

This fear is so insidious that it causes each Loser to react violently — vomiting profusely, crashing a car, feeling anxious and panicked. For one Loser, the prospect of once again facing everything he left behind is too much to take, causing him to take his own life. 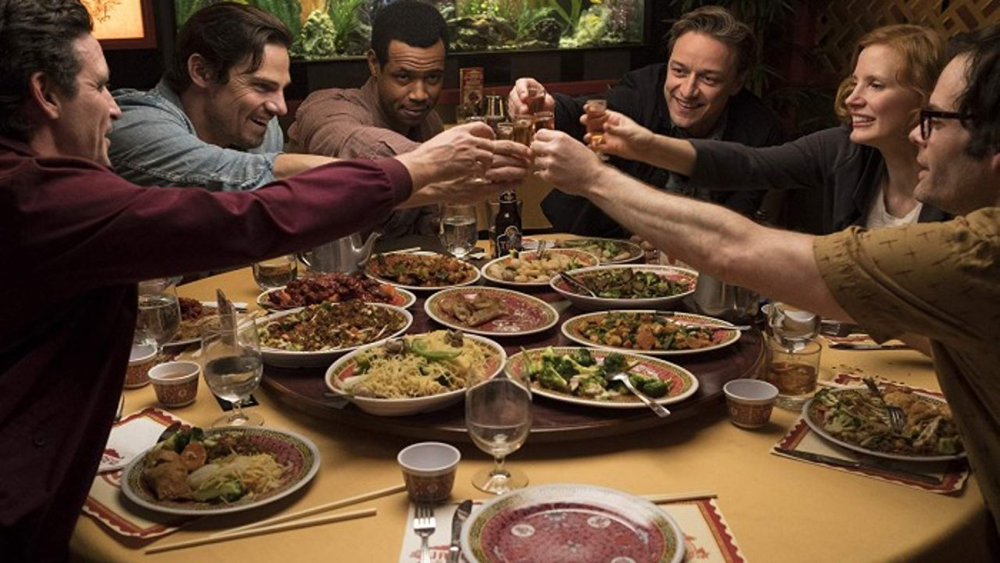 All of this becomes a metaphor for how survivors of abuse and trauma so often repress memories as a coping mechanism.

It’s a way to try to put the pieces of a shattered life back together. But we can never really escape our past. Everything that happens to us, both good and bad, infuses who we become, shapes how we view the world, and affects the choices we make.

This is illustrated by the fact that the minute the Losers return to Derry, the memories start flooding back. And they remember who they once were, who they still are, and how much they are haunted by the unresolved pain of the past.

As the gang prepares to once again battle the evil they though they destroyed as kids, they are tasked with coming face to face with what scares them most. And it’s not that menacing, child-eating clown or any of IT’s other nightmare-inducing incantations.

In order to destroy IT once and for all, they have to perform a sacred ritual. But the ritual demands a sacrifice.

They each have to find and burn their own personal artifacts — pieces of their past they’ve buried. In order to acquire their token, they have to relive the source of their childhood suffering — facing their insecurities, guilt, pain, secrets and regrets.

“If we want this ritual to work, we have to remember.”

Running from your pain doesn’t make it go away. Like IT, you may be able to chase it away for a period of time. But sooner or later, it rises again from the depths to terrorize. The only way to conquer the fear is to face it. They only way to become whole is to acknowledge all those painful pieces of yourself that make you who you are. 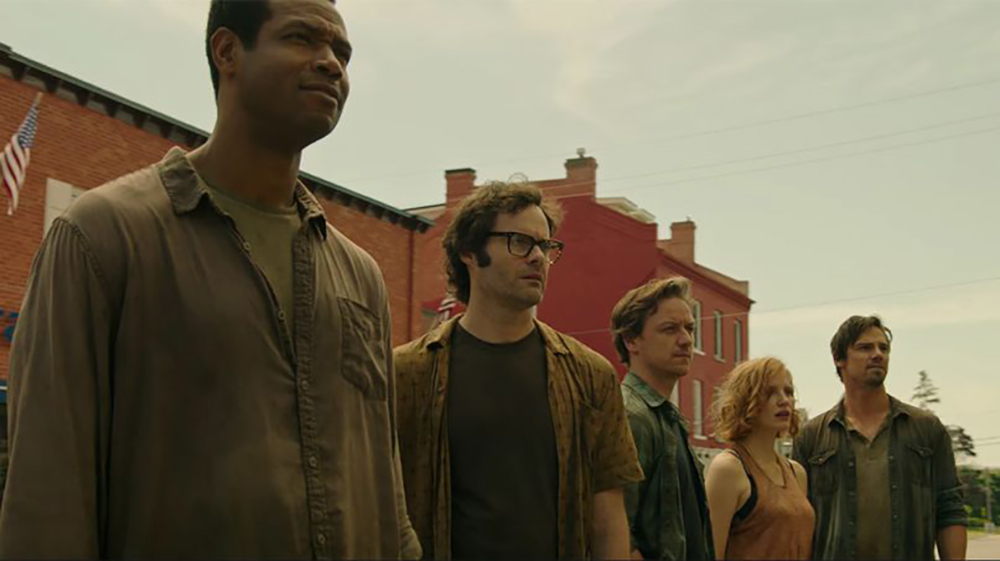 It’s not just the memories we want to hold on to that define us. Those ugly battle scars we wish we could gloss over and make beautiful again? They haunt us and hurt us. But they also give us character, depth, individuality and humanity. They can make us stronger, better, more empathetic, more resilient.

They make us morbidly beautiful.

Many complained that IT: CHAPTER TWO wasn’t scary or realistic enough. As someone who has survived trauma and knows what it’s like to try — and fail — to outrun their past, I respectfully disagree.