With engaging female leads, the neon vampire tale “Bite Night” is a rowdy crowd-pleaser and, despite a few technical hiccups, a trashy good time.

Ever wonder what rock stars do during an after party? Bite Night (formerly Party of Valice) offers an answer, and it’s probably not the scenario you were expecting. During a concert at a club, the lead singer of an all female rock band announces in a Vincent Price-like speech that balloons will be dropping from the ceiling, 6 of which contain invitations to come to the lead singer’s home for an “exclusive and private” after party. As the band’s electronic/1980s rock sound plays, the balloons drop, and a half dozen lucky winners are about to embark on the after party of their life…or their death.

The house where the band lives is isolated in the country and has the feel of both a neon brothel and an elegant older home, kind of like a House on Haunted Hill meets House of 1000 Corpses type of place. “All we need is for Herman Munster to appear,” quips Tash (wonderfully played by Marcella Edgecombe-Craig), the most skeptical of the group, but also the most curious, her punk rock side always getting the best of her.

It’s a spot on observation as the house invokes both a trashy fun time as well as an oddly cozy feel. 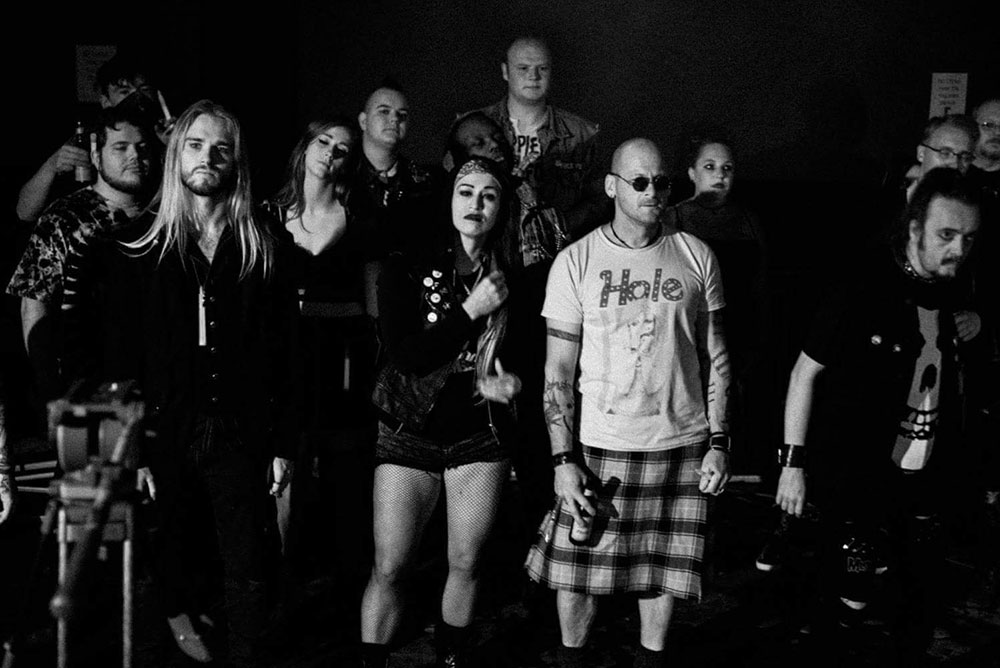 All of this lets the viewer know that this house contains secrets, and these characters are all in for more than they bargained for.

Maria Lee Metheringham as Zuzanna is the most alluring of the rocker trio, the girl in any group with the ability to convince you to do things you otherwise wouldn’t do. She’s often quiet, doing the talking with the moody look on her face, a look that says “go on, I dare you to talk to me.” And you want to, against your better judgment.

This is also the case for Martha Niklas as Katarina, who is flirty and playful, and could get any man to approach her, even with her fangs showing. Probably especially with her fangs showing. And Rachel Brownstein as Valice, the lead singer of the group, has the power of persuasion to lure the prey the women seek into their home. These women make a tantalizing trio, and together they give a boost to the film with their outrageously fun performances.

The movie suffers just a little from some technical issues, like the sound fluctuating in volume at times or mouths speaking but no words are heard. Some scenes and moments go on a touch too long, losing some of the punch set up when they started. One startling reveal during the dinner scene and the first appearance of a grotesque creature are well crafted, but linger for a beat too long. Picky observations perhaps, but a tightening of these scenes would make these very well done moments that much more effective. 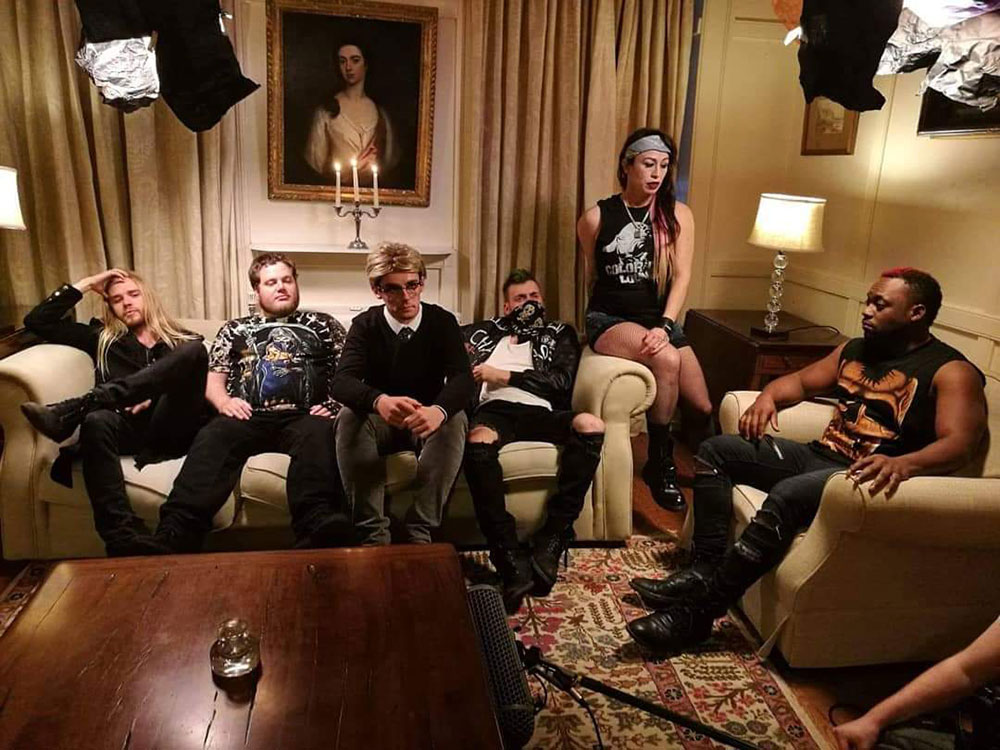 It’s as unpredictable as it is entertaining. This grab bag approach makes for a unique midnight movie that promises a bright future for Maria Lee Metheringham, a director with a frisky and offbeat cinematic eye.

Take the invitation for Bite Night and enjoy the party, just keep an eye out for fangs and watch your neck.

This review is from the Horror-on-Sea Film Festival screening on January 18, 2020. Bite Night is currently touring the festival circuit, and is there is currently no official release date.