Halloween may be over, but horror fans know it never really “Ends”. It’s a belated Spookshow bash and a final return to Haddonfield.

Sure, Halloween is the most magical time of the year for horror fans. But it’s special to us for another reason. It’s when we celebrate our anniversary. This year, on our 4-year-anniversary, we bring you a massive Halloween bash where we return to re-rate all the movies we’ve discussed this past year.

Keep the Halloween magic alive by throwing back on your favorite spooky PJs, grabbing that massive bag of candy, and doing the monster mash with us as we revisit all of the year’s sweetest treats.

And while you’re in the Halloween-is-never-over spirit, join us as we discuss the biggest — and most controversial — release of 2022, Halloween Ends!

Halloween Ends was directed by David Gordon Green (co-written by Green, Danny McBride, Paul Brad Logan, and Chris Bernie). It is the thirteenth installment in the Halloween franchise and the final film in the trilogy of sequels that started with the 2018 film, which directly follows the 1978 film. The film revolves around Corey Cunningham, a young man who falls in love with Laurie Strode’s granddaughter while a series of events, including crossing paths with Michael Myers, upends his life and renders him a murderous outcast.

Green intended to give each film in the trilogy its own unique theme, Halloween Ends being a “love story”. It’s this wild departure from the franchise’s formula and its risk-taking subversion of expectations — with most fans expecting and wanting a film focused squarely on Michael Myers and his long-awaited showdown with Jamie Lee Curtis’ Laurie Strode — that made the film such a wildly polarizing and hotly debated entry in the storied franchise. 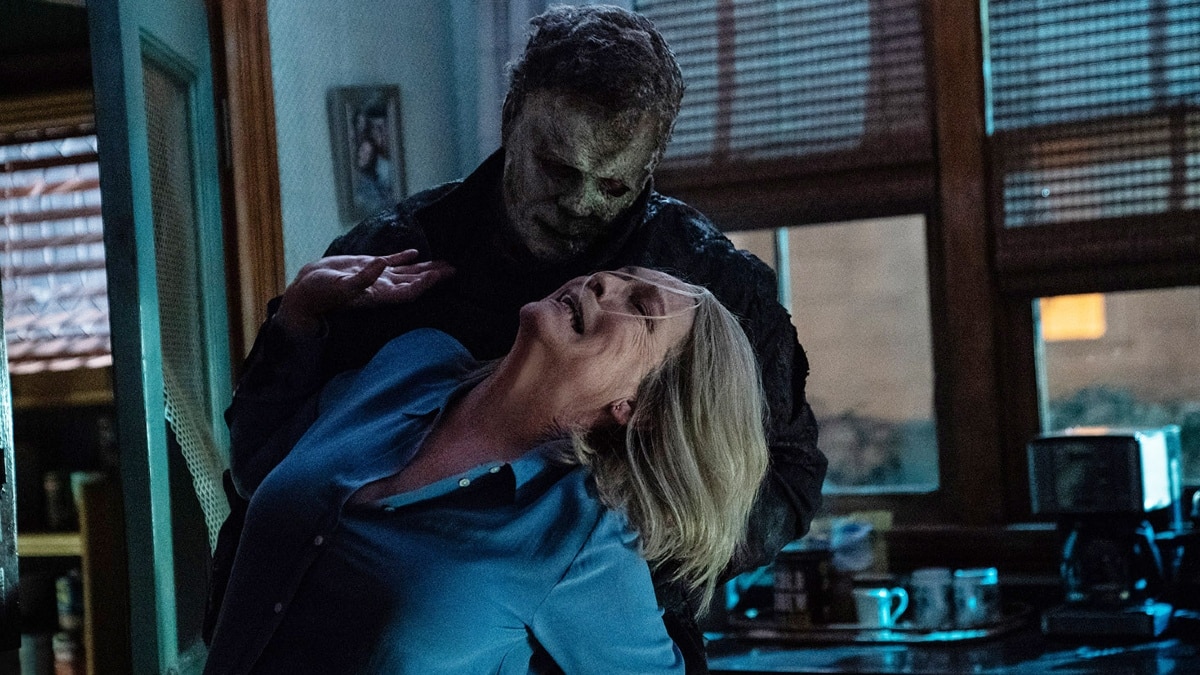 Watch the trailer right here. You can watch it on Peacock Premium. 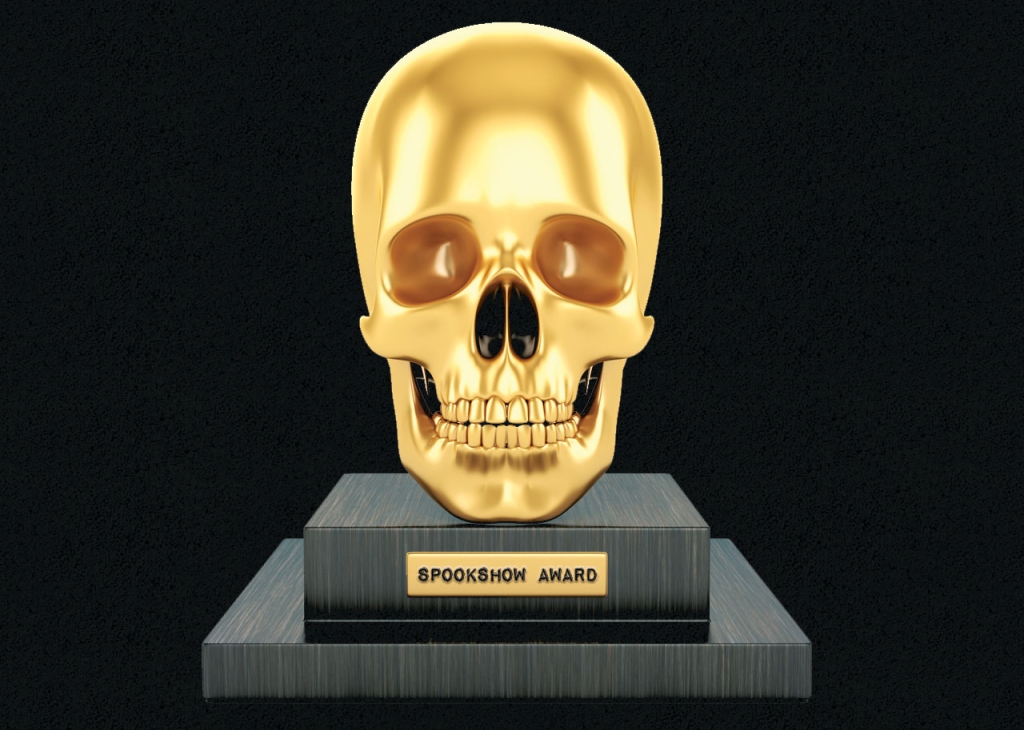 Since 2018, the All-American Spookshow team has reviewed Horror films, Cult classics, and Action flicks, plus, of course, total crap, so you don’t have to — but we encourage you to nonetheless. Every 2 weeks, the gang reviews a Horror movie with spoilers, alternating between older films (1999-back) & newer films (2000-present). Every other week, they alternate between a few different series, Spookshow Spotlight, Cult Corner, and Cannon Fodder.