Just when you thought it was safe to pick up a hitchhiker: another reboot and another (unnecessary?) rev of the rusty chainsaw is headed your way. 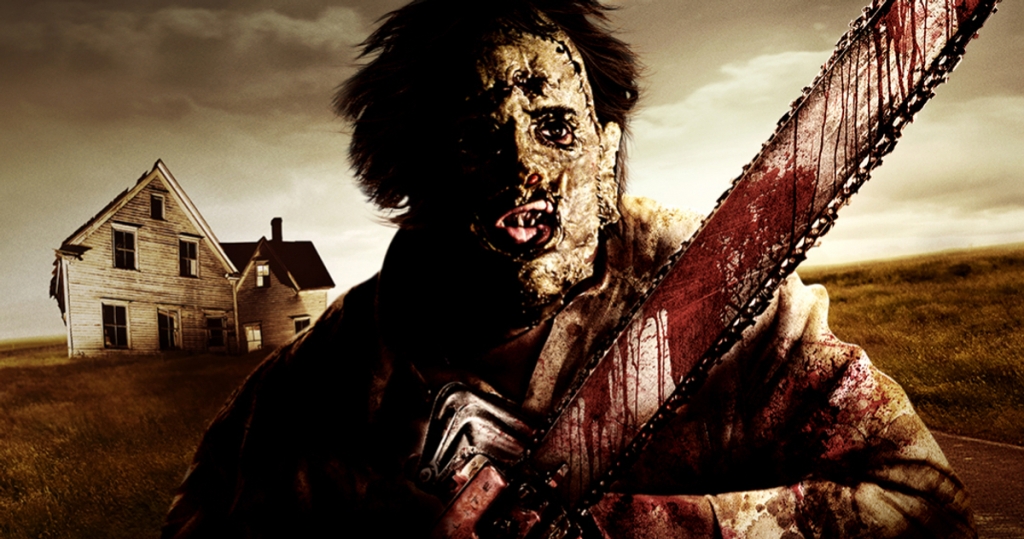 Once again, Hollywood is taking one of the most iconic horror films of all time, The Texas Chain Saw Massacre, dusting off the chainsaw, and giving it the reboot treatment. No, this isn’t another sequel, prequel, or remake…it’s an actual reimagining of the original 1974 Tobe Hooper classic that many horror fans hold near and dear to their hearts.

The new Chain Saw film, directed by Ryan and Andy Tohill and written by Chris Thomas Devlin, promises even more gore, more blood, and more violence than the original masterpiece.

This is not the first time Leatherface has been resurrected. The old chainsaw was started up again in 2003 with Michael Bay’s reboot, which had some box office success that lead to a couple of sequels, but none so enthralling or frightening as the very first one. In fact, most horror fans weren’t too impressed.

Produced by Fede Alvarez, who directed the Evil Dead remake as well as the successful and suspenseful Don’t Breathe, this film may jump start a big future for Leatherface, with plans for several movies as well as a television show starring the Sawyers (maybe – we don’t have any storyline news yet). 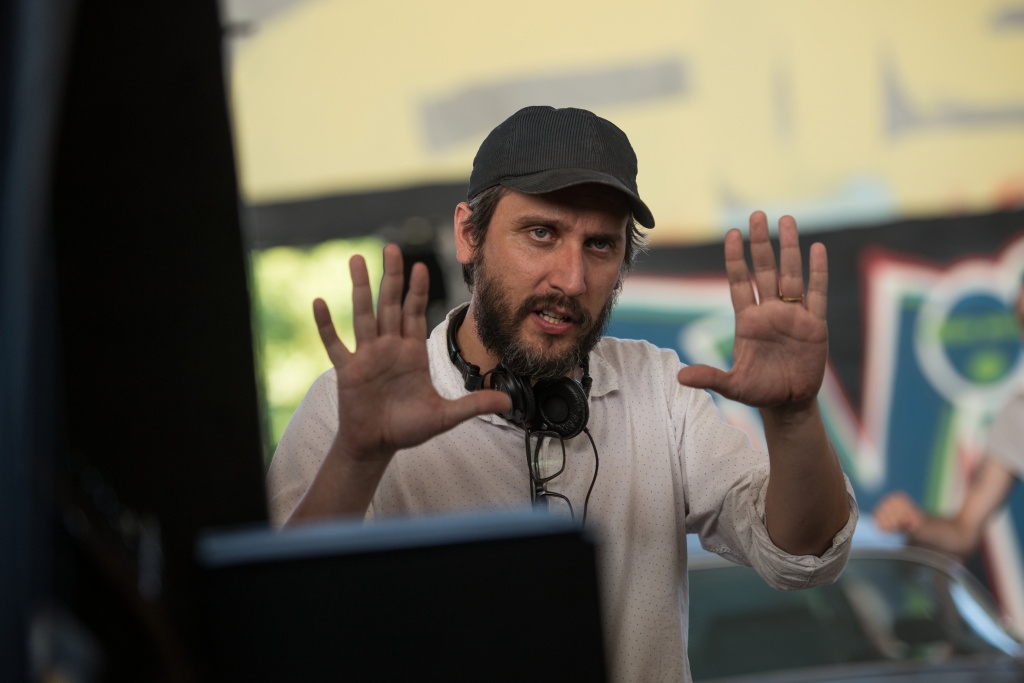 It looks like the success of 2018’s Halloween and upcoming anticipation for Halloween Kills may have set in motion more remakes of horror classics hoping to cash in on similar box office numbers.

And, like Laurie Strode in Halloween, it would be super cool to see what happened to Sally Hardesty after the film, but Marilyn Burns, who made a permanent mark on horror history with her amazing performance as one of the genre’s most epic final girls, passed away in 2014.

There are no plot details yet concerning the new franchise, but many fans will be curious to see where they take the storyline. Although, to be fair, do we really need a new Chain Saw?

A brand-new story that hasn’t been done before would likely resonate with fans, but most horror fans are pretty skeptical of any more rehashing of the same old storylines, especially when the original movie still holds up so well today, as this one most definitely does.

Does this mean now that we’ve gotten a new Child’s Play, an updated Halloween franchise, a Craft remake, and now a Chain Saw update, we may also see new versions of Jason, Freddy, and Ghostface? Let’s hope not. Though some fans like seeing a different director’s take on the character, some of us would really love a new franchise and completely different villain altogether.