From toe-tapping tunes about murder to haunting harmonies of history’s darkest deeds, listen to these songs when you feel a little bloodthirsty. 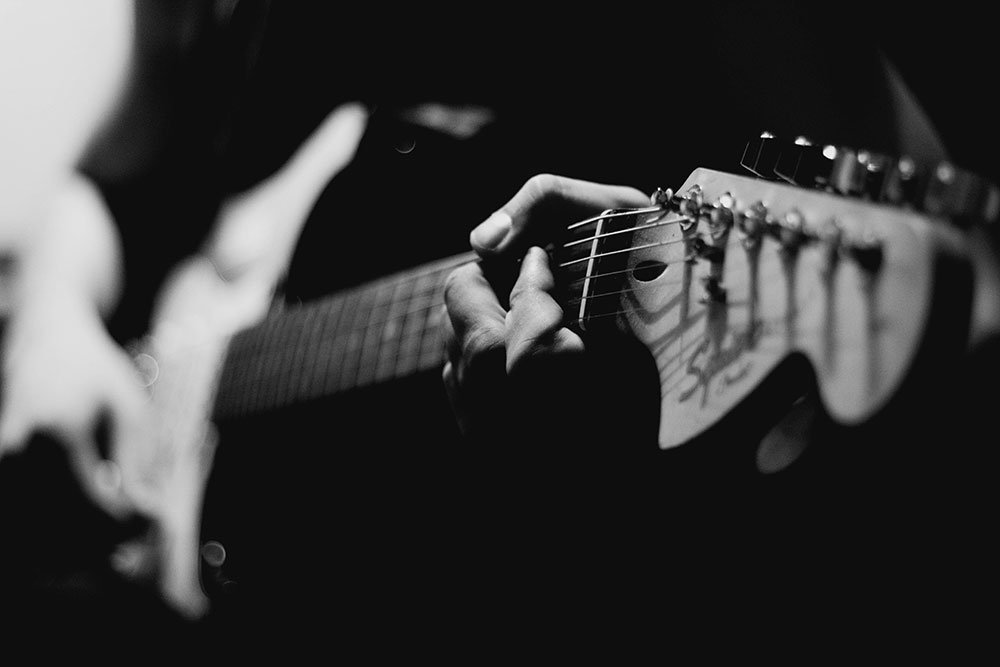 As long as there’s been music, there have been death songs and murder ballads. These grave-bound tunes run the gamut between sweet and sentimental songs mourning the loss of a loved one, to snarling tales of death and slaughter. If there’s a way to get killed, there’s probably a song about it.

Every genre has their songs of death — from traditional ballads collected from as early as the 19th century to the teenage tragedy tracks of the 1950s — but it’s the murder songs that have captured my interest. So, in no particular order, here’s my personal top ten murder songs.

Note: This list is not ordered by number, all songs are equal, and it’s based on my opinions and mine alone. In the words of Groucho Marx, “These are my principles and if you don’t like them….well, I have others.” 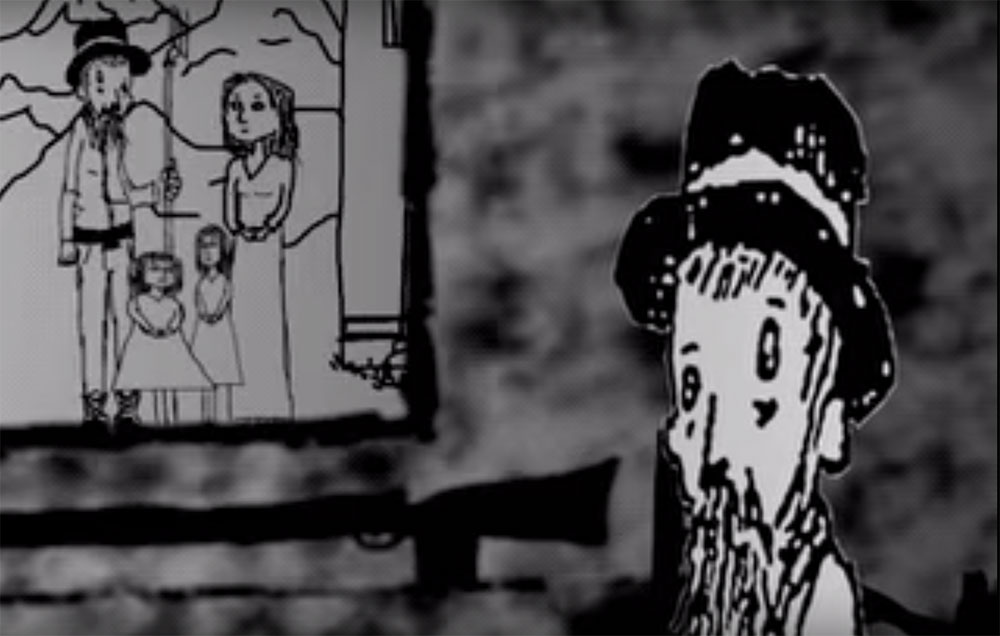 While this is a country song on a country album, the Violent Femmes are not a country band — they’re folk punk, and there’s a difference. That being said, this song is one of the best murder ballads I’ve heard, and it’s close enough to country without being it to earn a place as an honorable mention. The instrumentation is, before and after an explosive bridge, an almost jaunty work of acoustic guitars, drums (and, in some modern performances, grill), and banjo. These frame Gordon Gano’s matter-of-fact narration, as a father spurred by poverty and insanity to throw his youngest daughter into the family well and then hang himself in the barn out of shame, perfectly. Even as he tells others of how what he did is ‘guaranteed to get you your own place in hell’, the background instrumentation remains cheery — almost like Gano is telling his story in Hell itself, with background music performed by the demons that haunt and mock him. 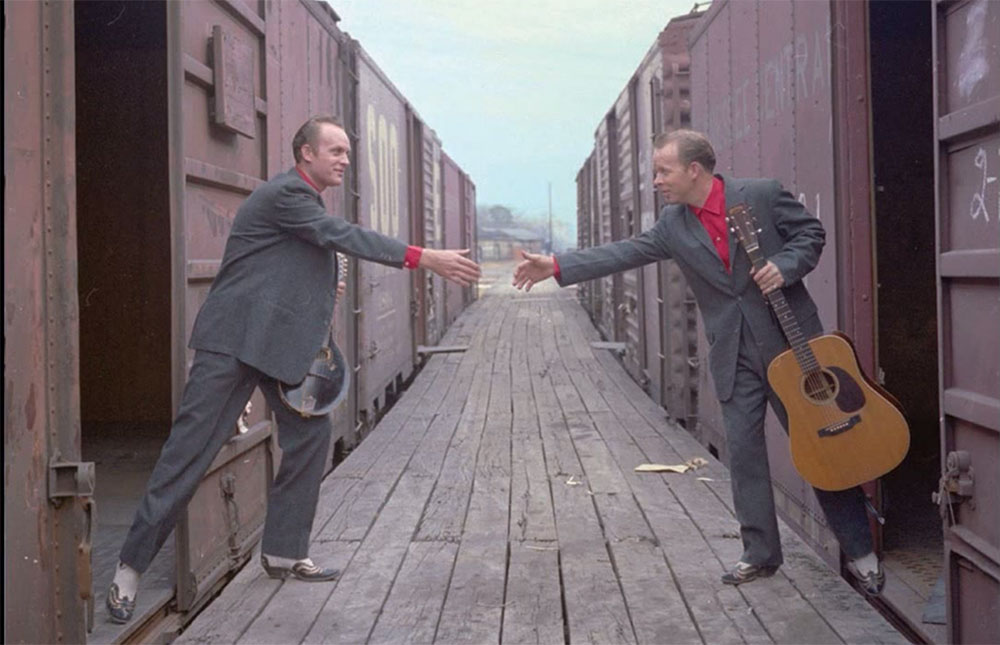 An Appalachian folk ballad, the first recording of this song was in 1924 by Riley Puckett and Gid Tanner. While the song has been performed by others both before this version’s release (most notably by the Carter Family) and after (by the Handsome Family, the Osborne Brothers, and Nick Cave), this is the most popular version. Performed by country duo Charlie and Ira Louvin on an album full of murder and tragedy tunes, this song tells the story of a young man’s murder of a girl he’d been going steady with and his subsequent arrest. Performed entirely with guitar and mandolin, the Louvins’ performance is melodic in its gruesomeness, as the song’s focus drags his blood-strewn ex in circles before throwing her to a chilly – and chilling – grave in the Knoxville river. Slightly simplistic, yes, but nonetheless creepy. 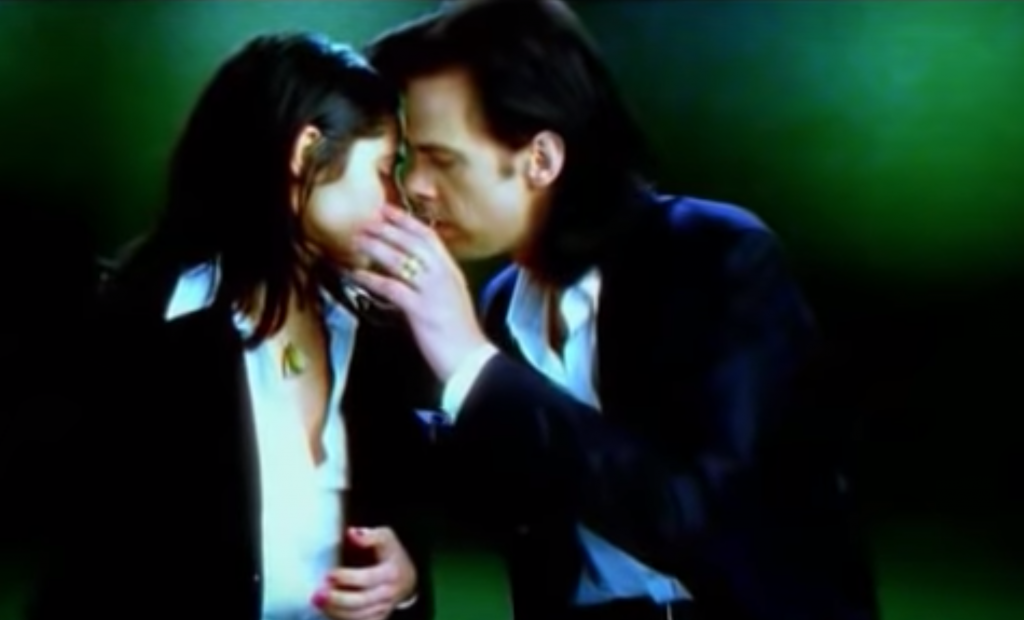 This album wears its heart on its record sleeve, tells you exactly what to expect, and delivers on it in spades. Any track from this album could have made the list, including the profanity-laden version of the traditional ballad “Stagger Lee” and the surprise MTV hit “Where the Wild Roses Grow” (featuring Kylie Minogue), but this is my personal favorite. The song is slow and mournful, all acoustics and the low and warm vocals of Cave and Harvey, and swirls into a beautiful, almost waltz-worthy tune of a jealous lover stabbing her ex and tossing him into a pit to rot. As the piano rises high in the final chorus, you can almost feel the gaze of the little bird on your back as the duo sing him to his final rest. 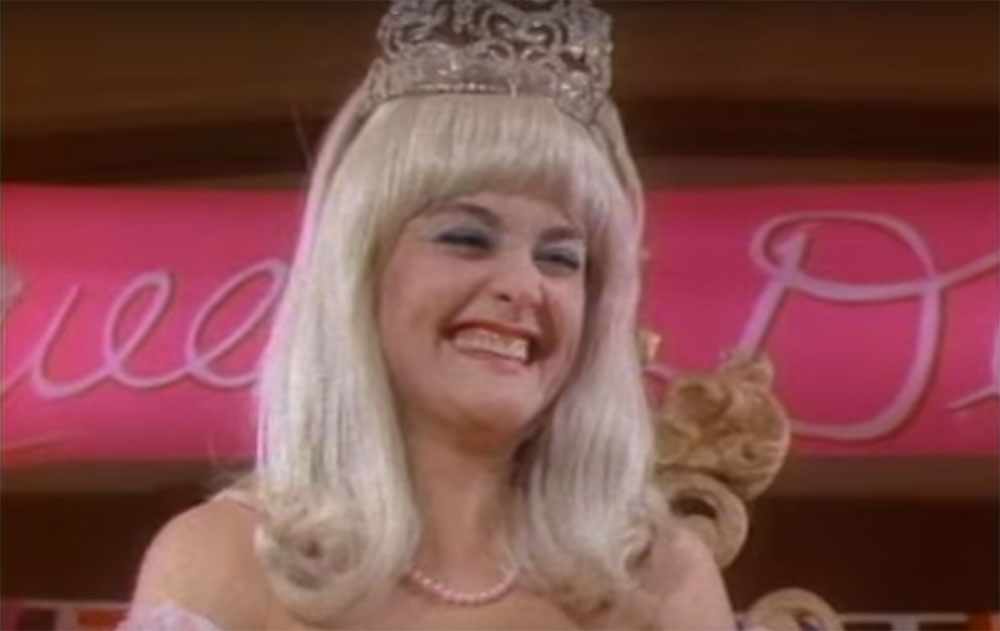 Probably the funniest song on this list, Julie Brown’s ode to a homecoming queen turned school shooter is one of those songs that you can’t consume in polite company but is still absolutely a blast. It’s so 80s you can practically hear the crunch of hairspray, from Julie Brown’s bordering-on-valley-girl lyric delivery to a shout-out to Instamatics. There’s even a Citizen Kane reference for all you film buffs out there. There’s no true place for it on modern radio, even on Dr. Demento, but the song itself and the music video come with my highest recommendations. Personal suggestion: watch the music video muted and layer the original version on top of it. The edited lines in the music video version pale in comparison.