This week, we take a look at the true terror that plagued some of the greatest horror films of all time, causing many to believe real evil was at work.

Hello Ghoulies and Goblins. I’m Miss J, and I’m your entertainer for Top Ten Tuesday. You are visiting the best horror website around. My SINcerest apologies for missing Halloween week, but I’ll make it up to you with this week’s list. I’m bringing you the best horror stories to happen on horror movie sets, or strange occurrences that affected the cast and crew in any way or form.

A few weeks back, I made a list that was inspired by true crime events. As a result, I tried to keep away from serial-killer based movies and stick to mostly paranormal stories, strange deaths, or violent events.

So get that bowl of popcorn ready, as this list will be sure to give you the chills and make some of your all time favorite horror movies just that much more frightening. 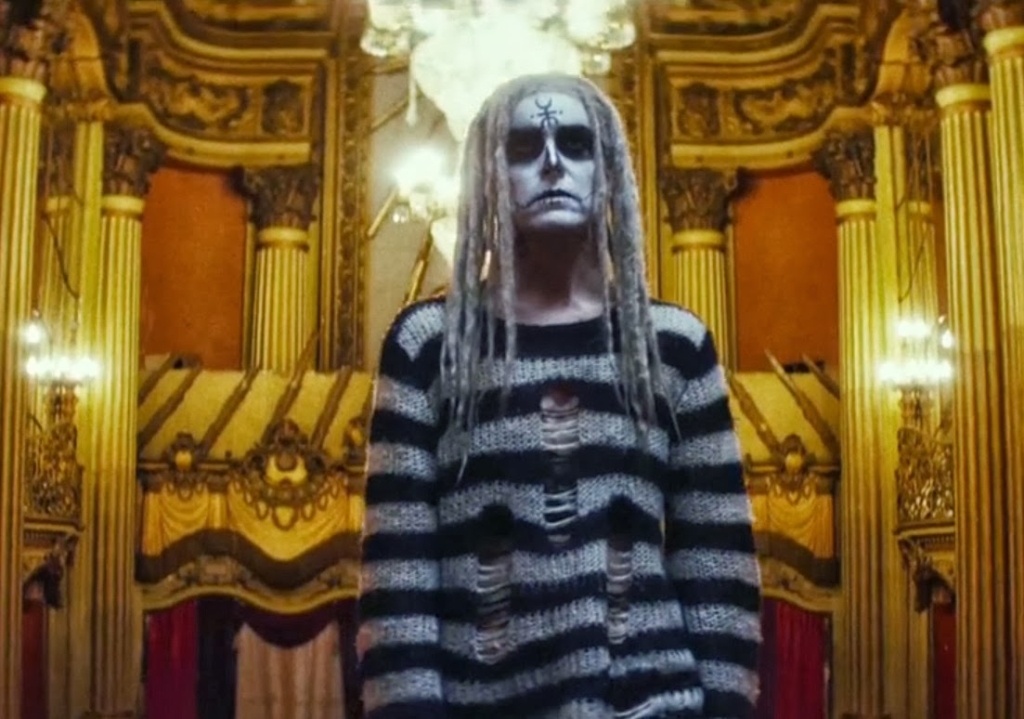 This was Rob Zombie’s return to his original work after filming his adaptations of Halloween. He wrote and directed this artsy horror film that not too many people understood or seemed to enjoy. I myself saw it and can’t remember much but definitely plan to give it another go. Rob has described it has his Stanley Kubrick-inspired film — pointing out that every legendary horror director has made this type of weird visual film. But that’s not what we are here to talk about.

One of the spots that was used for filming is called the Linda Vista Hospital, and it happens to be in the city of LA (but a lot of filming was actually done in Salem.) The hospital closed down in the 90s after years of being unable to keep up with the patients, and the hospital’s death rate turned into frightening numbers. Hollywood has been using it since as a filming location, and many reports have been made of ghost sightings.

The most horrific report comes from a production designer for Lords of Salem who said that filming scenes in the hospital’s basement was a nightmare. Many scenes had to be cut due to cast and crew feeling suddenly unwell, and they would have to leave the space until the sickness cleared. They also mentioned that a buzzer would go off in one of the wings, but there are no longer any members of the hospital staff or patients on site.

Not that scary? Alright, let’s see if we can get you with the next one. 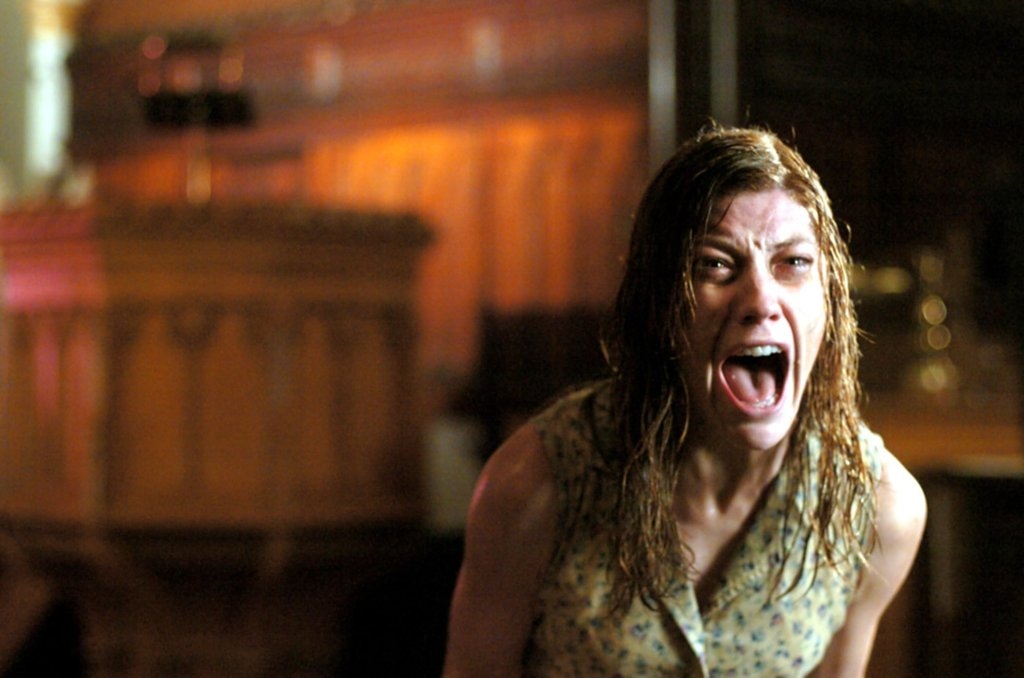 Jennifer Carpenter plays Emily Rose, a young woman possessed by demons — or possibly just mentally ill? That’s the plot of this film, and it is battled out in a courtroom (kind of like our new series, Horror Court) of angels vs demons. Jennifer was given the part immediately after her audition because she was so convincing and scary.

To prepare for the role, she had spent a lot of time in a room full of mirrors practicing her facial expressions and body position to see which was most frightening. Jennifer was the first to report the weird fact that her alarm clock would turn off and on at late hours of the night and strangely always play the song “Alive” by Pearl Jam. Then it started to happen to the other cast and crew who were staying at the hotel, and they all got rid of the alarm clocks from their room. Actress Laura Linney reported that her tv would turn on during the night during production.

It seems like it was a spooky time on the set, but it’s nothing compared to the next movie. 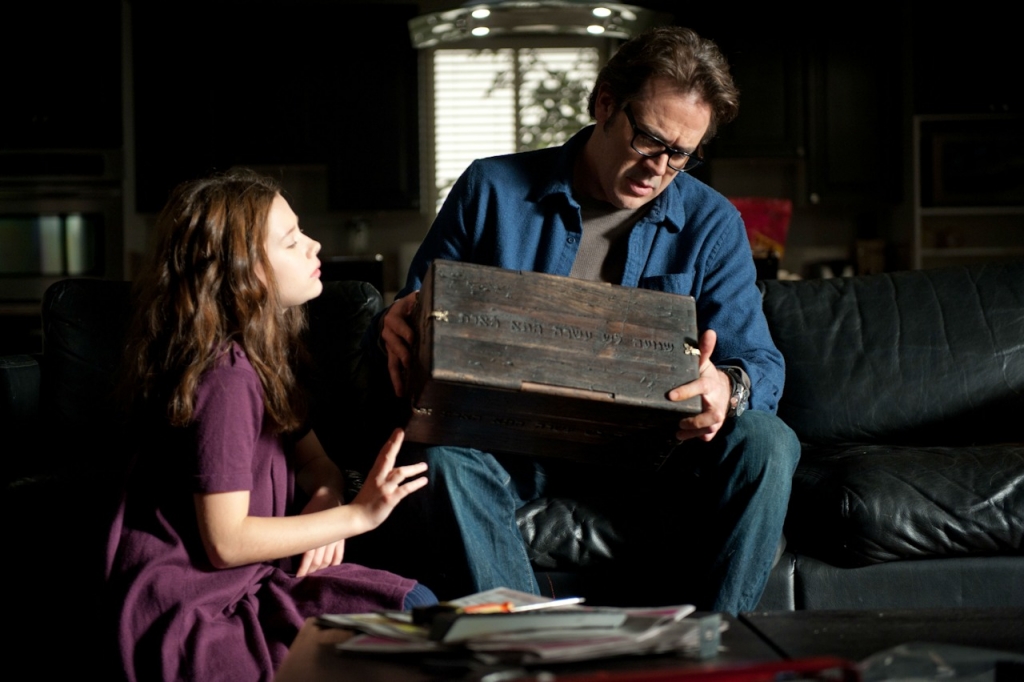 A young girl becomes oddly attached to a box she can’t fully open that she bought at a yard sale. She begins to change and become possessive of the box, weird occurrences begin to happen often, and things reach a frightening level of possession. Maybe if the movie itself isn’t scary enough for you, learning about what happened off camera just might.

Jeffrey Dean Morgan is the star of the film, and during a television interview he admitted that there were supernatural events on set with light bulbs exploding. Then there was the prop house that contained the box burning down, with the reason for the fire never confirmed.

Still not shaking yet? Fine, let’s kick it up a notch, shall we? 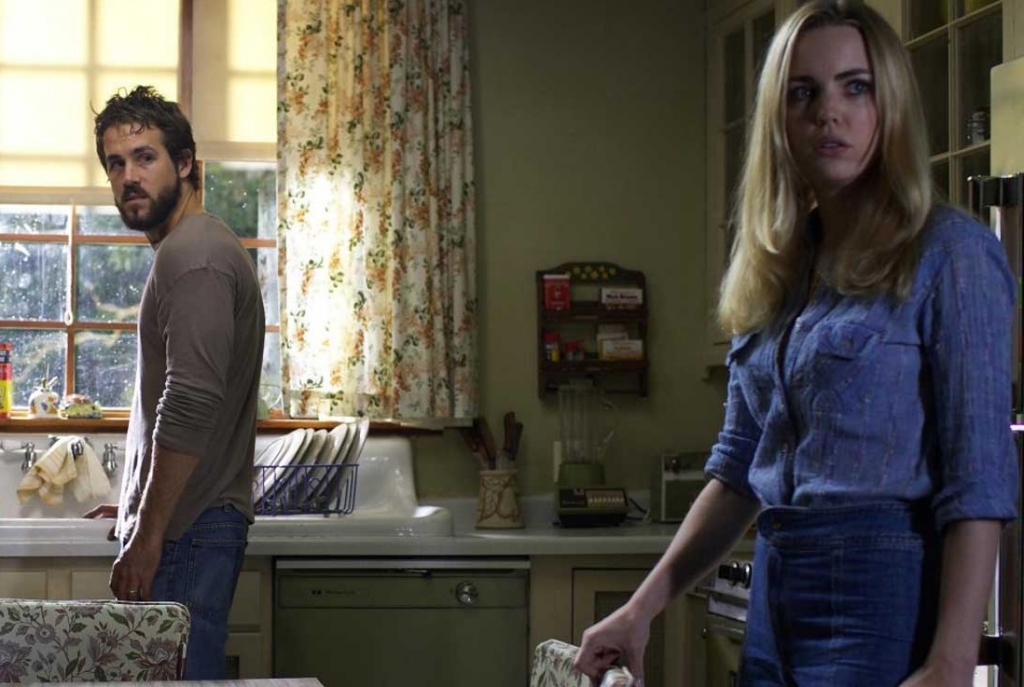 Now if you read my top ten on true crimes that inspired horror movies, then you already know about this horror gem. But to recap, the film is based on the real mass murder that took place in a home in Amityville, NY. The family that moved into the house afterwards claimed to have many paranormal accounts happen and had to leave 28 days after moving into their new home out of pure fear. The reason I am going with the remake and not the original is because all the reported weird occurrences that happened on the set of the original were admitted later on to be purely for publicity.

However, with the remake, just before they were to begin filming, a murdered corpse made it to shore right by where they were filming. Actor Ryan Reynolds and others later reported waking up at 3:15 am constantly during production. Actress Melissa George went on the TV show Celebrity Ghost stories to talk about her experience while filming. She said when the camera was off she was constantly feeling a supernatural presence around her. The film’s storyline has the villain throwing dead bodies into the river, and for one to float up where they were shooting had everyone on edge — not to mention the death of the real Kathy Lutz during filming.

If that doesn’t give you goosebumps, perhaps I’ll get you with our next film on the list. 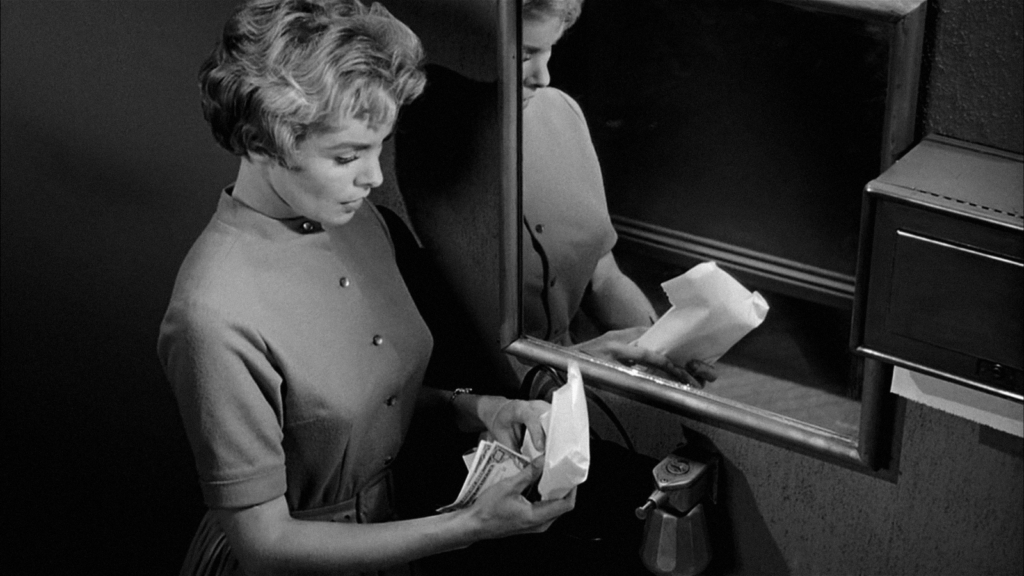 This movie is intense enough on its own, but the fact that someone actually murdered a cast member to impress director Alfred Hitchcock is the true frightening story here. The beautiful Janet Leigh played the famous role of Marion Crane, a woman who steals from work and runs. She ends up at the Bates Motel, and we all know what Norman Bates likes to do to women who are alone.

It was Janet’s body double that was horribly murdered. A handyman on set wanted to impress Alfred so badly that he committed the horrific act.  Alfred gave a speech to the cast an