“The Last Man on Earth” is an absolute horror classic, a heartbreaking apocalyptic tale which highlights Vincent Price at his best. 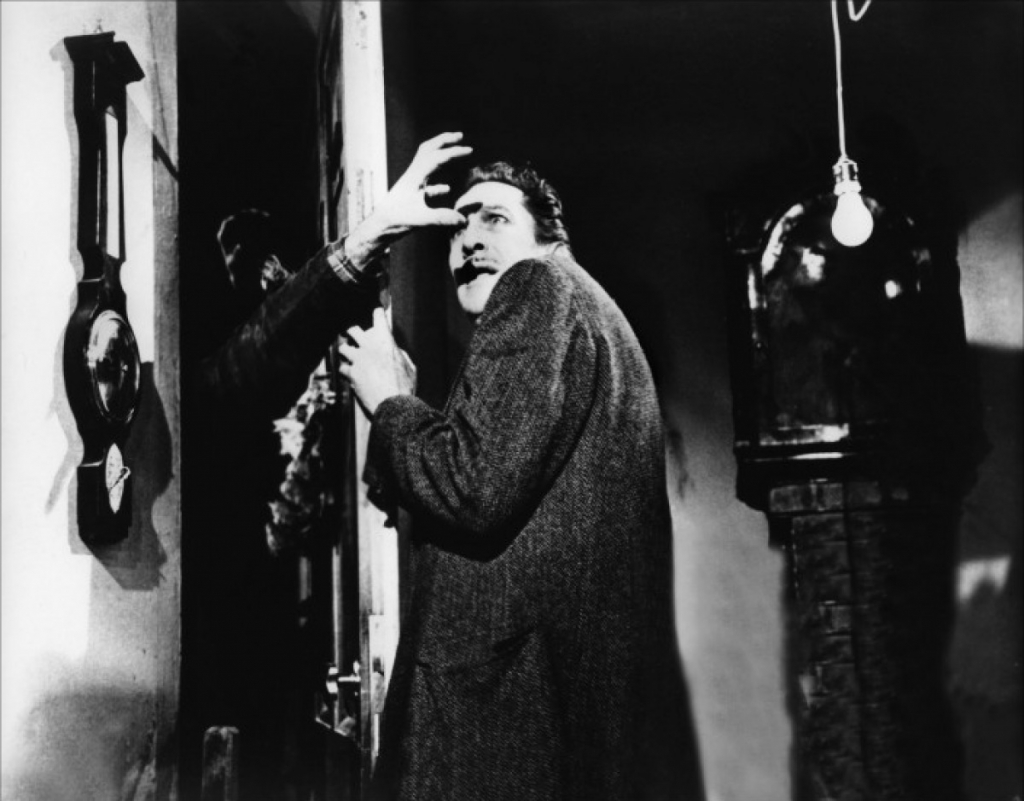 This week’s Tubi Tuesday is an absolute classic: 1964’s The Last Man on Earth staring Vincent Price. The first of three adaptations of Richard Matheson’s iconic 1954 novel “I Am Legend” — and, in my opinion, the best adaptation. This is true not only because it’s in black and white, but also because it is the darkest of three in its tone and pacing.

The movie opens with chilling scenes of dead bodies strewn across a desolate city landscape full of abandoned cars, empty parks, and motionless and people less cities. It is clear from this opening sequence that future films like 28 Days Later and Zombieland were influenced by this imagery.

Typically, with a black and white film, the inspiration for atmosphere is the imagery. But in The Last Man on Earth, all of the atmosphere comes from Vincent Price’s narration. 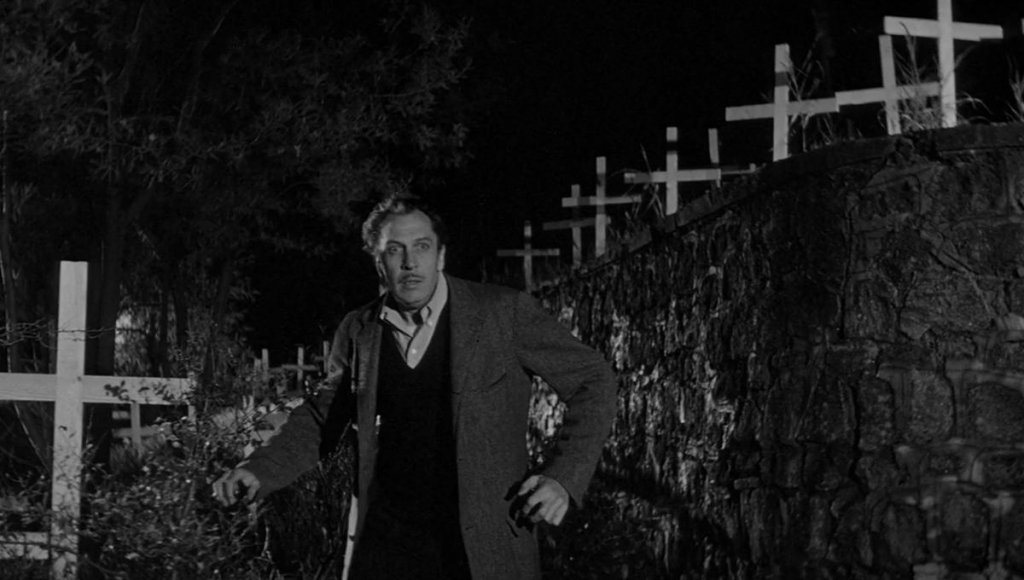 When his alarm goes off in the morning, he bemoans, “Another day to live through.” When he is standing in front of his lathe making wooden stakes, he asks, “How many more of these will I have to make before they’re all destroyed? They want my blood. It’s their lives or mine. I still get squeamish.”

It’s this eerie, depressing inner monologue which serves as narration — and really sets the tone for the entire movie. And that tone, by 1964 standards, was exceedingly dark and depressing.

The movie follows Robert Morgan, the eponymous Last Man of Earth and his daily routine in a post-apocalyptic world. 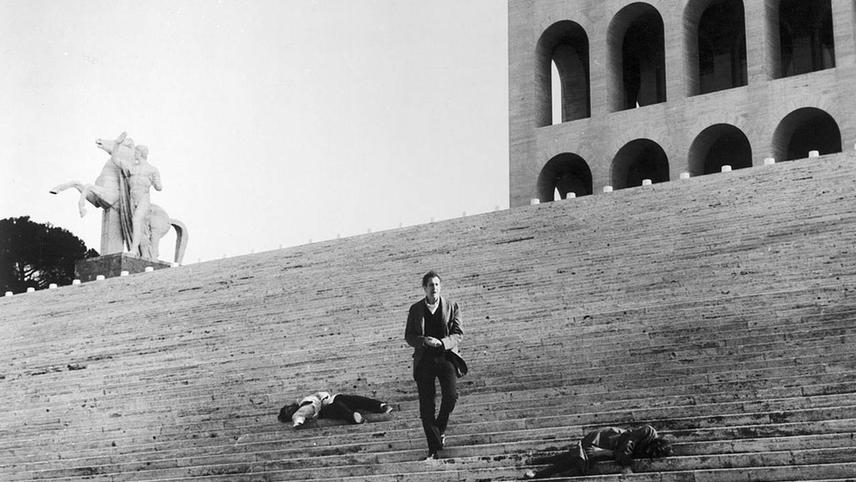 We see his struggles as he tries to survive in a world where all other humans have been transformed into slogging, mindless, zombie-like vampires that he hunts and kills during the day. At night, he hides in his home as they bang on his walls moaning, “MORGAN! WE’RE GOING TO KILL YOU MORGAN.”

The first act really paints the picture as Robert wanders around the lonely, silent world ruminating over garlic, stakes, and the best car to transport the deceased vampires to the giant mass grave where he burns their bodies. 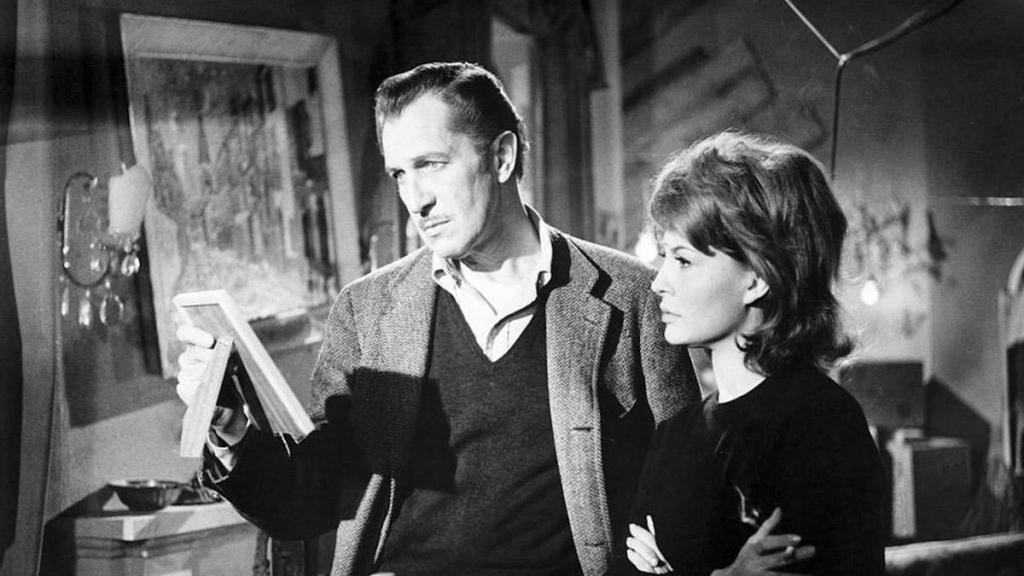 As if the first act wasn’t depressing enough, the second act gives us a flashback to a time before the plague hit. It shows Morgan with his family — his wife and his child — and his friends as the bizarre sickness begins to sweep the country. People are quarantined in their houses until they die. Then they are moved to the mass grave and burned alive.

There is a truly heart-wrenching scene where Morgan’s daughter become infected, dies and is sent to the mass grave. Morgan then goes to try to save her from burning. “That’s my daughter,” he yells. And one of the military men replies, “There are a lot of people’s daughters down there, including mine.” Truly depressing.

The third act follows Morgan as he meets another woman one day and realizes he is not the only one alive. Soon after though, we find out the woman is infected. However, she keeps the symptoms at bay through an injection. Morgan spills that beans that he cannot get the sickness because he was bitten by a bat some years ago, and he pledges to try to find a cure to heal the woman.

It’s at this time when she reveals her true intentions. She was sent to keep an eye on Morgan while the rest of her group sneaks in and kills him. The action-packed climax of the film is Morgan running for his life from the group of armed half vampires looking to destroy the last man.

The Last Man on Earth is a horror classic. 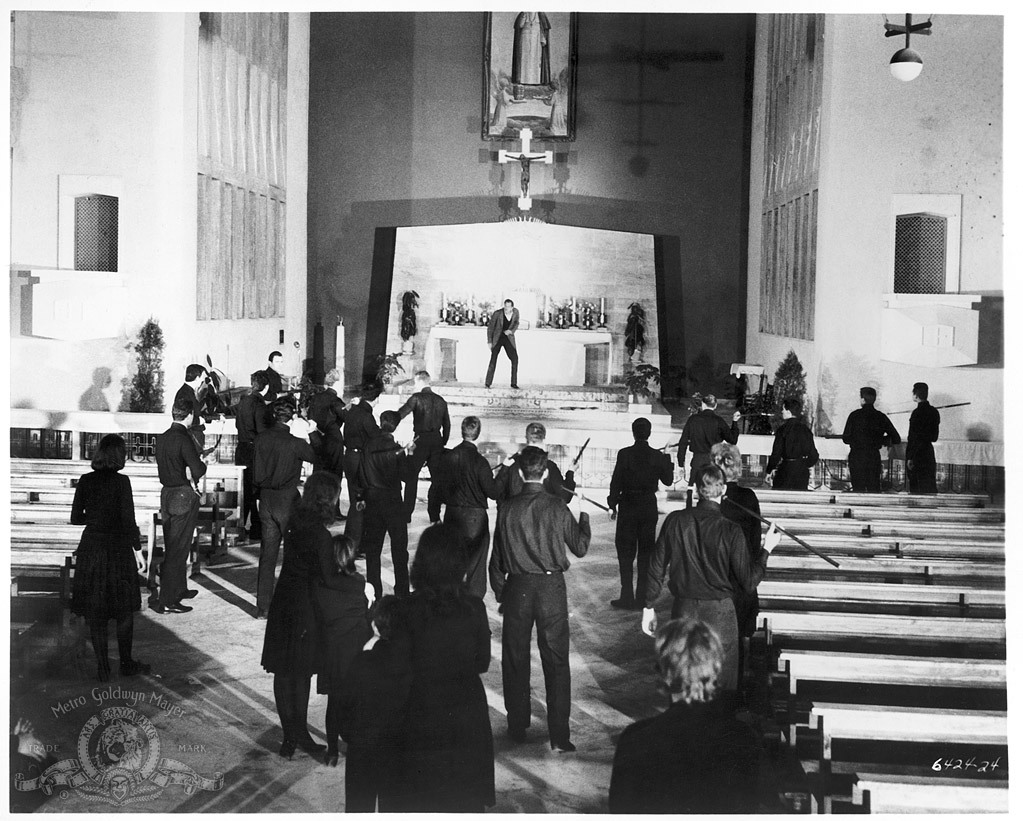 Considering the film’s public domain status, it’s shocking that it is not available on every streaming platform available. Luckily, Tubi is a fantastic resource for not only obscure and indie horror films but also classics like this one.

If you are looking for something nostalgic to add to your watch list, The Last Man on Earth is currently streaming for free on Tubi.