Around the World in 80 Films: Mexico

Join us for a trip around the world, exploring the best horror from 37 countries; this week heading South of the Border for some great Mexican horror. 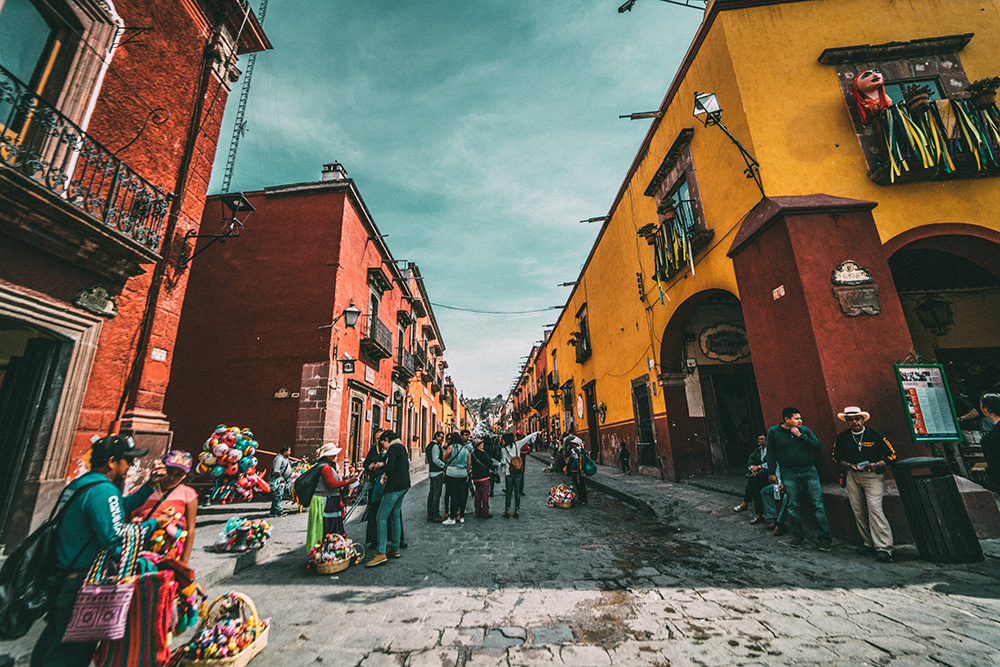 Since we started our journey around the horror world in Texas, it only makes sense that our next stop would take us South of the Border.

Due to the proximity to the United States, horror in Mexico has existed since the very early days of the genre. Of course, everyone remembers the iconic Bela Lugosi Dracula film. But most are unaware that an exact replica of the film exists with the same scenes, sets and story — only with different Spanish speaking actors — which was distributed in Mexico.

While James Whale was making history in Hollywood, his counterpart in Mexico, Juan Bustillo Oro, was making waves in his home country with releases like El Nombre sin rostro (The Man without a Face) and El fantasma del convent (The Phantom of the Convent). Much like American films of the time, these films were based on literary sources, local legends and folklore. 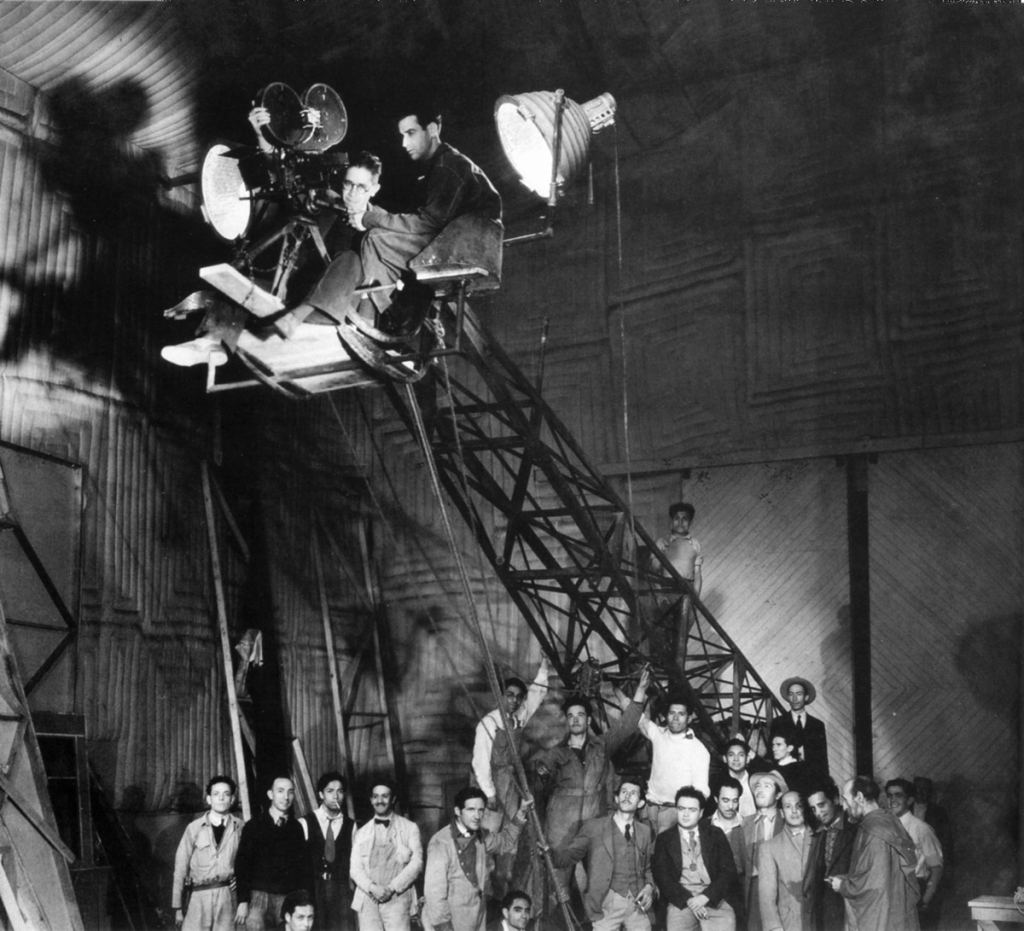 As the 1950s rolled around, American and Mexican filmmakers began to take different paths. In America, there was the rise of Atomic horror with films like THEM! and It Came from Outer Space.

Meanwhile, Mexico witnessed the rise of the Luchador Horror featuring professional wrestlers as the main protagonists fighting against all the classic monsters. The most famous of these luchadores was Santo. And his most famous films were Santo vs Las Mujeres Vampiros (Santo vs The Vampire Women) and Santo y Blue Demon Contra Dracula y el Hombre Lobo (Santo & Blue Demon vs Dracula & The Wolfman).

Throughout the years, Mexico has had some interesting entries to previously explored genres. 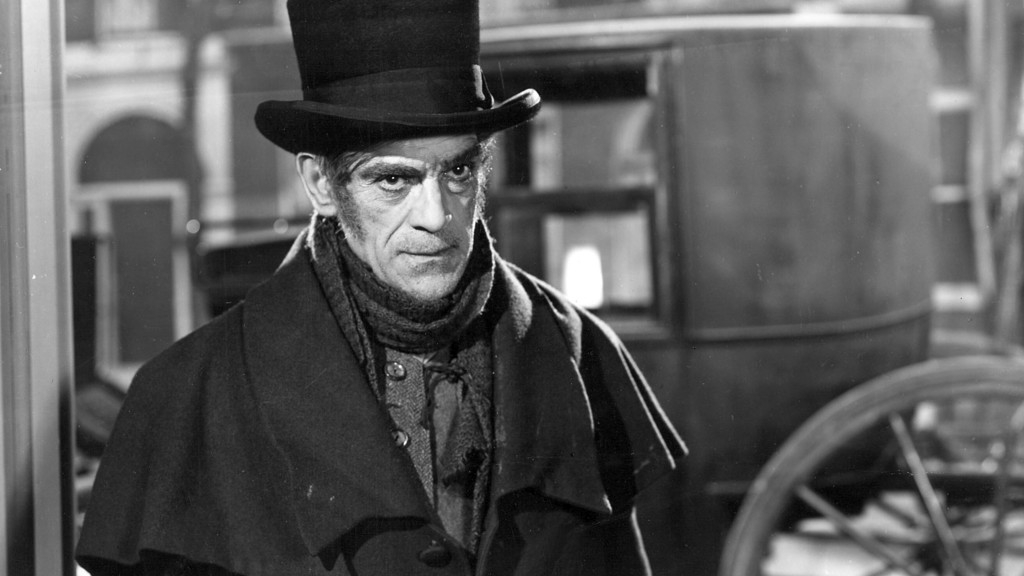 For instance, there is an interesting reoccurrence of monkeys and apes like the El Monstruo Resucitado (The Revived Monster), which is essentially Frankenstein. But instead of a re-animated man, it’s a re-animated ape-monster. Ladron de cadaveres (The Body Snatchers) is a luchador horror film where the masked wrestler gets a brain transplant from a gorilla. Lastly, one of my personal faves from 1969, we have Night of the Bloody Apes where a scientist cures his sons’ leukemia by doing a heart transplant with a gorilla. I’m not joking, this is a real thing.

Moving through the 80s and 90s, Mexico had a horror boom with fantastic films like Veneno para las hadas (Poison for Fairies) and Cemeterio del terror (Cemetery of Terror). The country also introduced us to the most notable Mexican horror director, Guillermo del Toro, with his 1993 entry Cronos. 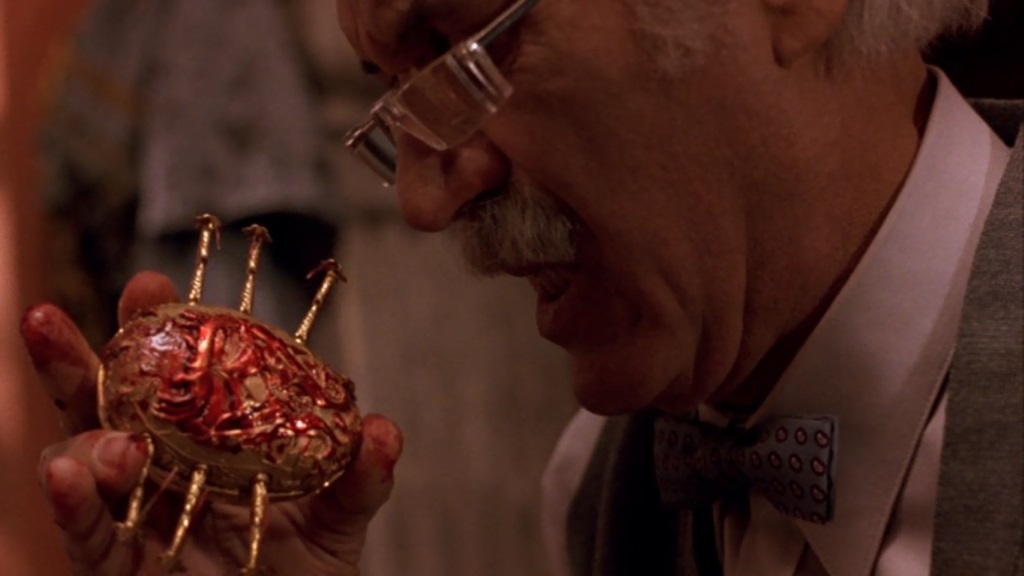 More recent films like 2010s Somos lo que hay was remade 3 years later in America as We are What We Are. And most recently, The Curse of La Llorona is a modern reimagining of the La Llorona myth. For those that are interested, the 1961 version La maldicion de la Llorona (Curse of the Crying Woman) is by far the best.

Now that we’ve got a bit of history out of the way, let’s dive into the films that we are exploring while in Mexico. Each of these reviews will be short, sweet and spoiler free.

This is a very dark and macabre film about a young couple who lose their children in caves near Tijuana. The next morning, they are found. But something is not right about them. Throughout the first act, the parents are to believe that their odd behavior is caused by some sort of PSTD brought on from being abandoned overnight in the wilderness. This soon changes as the parents believe the local town weirdo may have followed the children to the cave and molested them.

This is very dark and heavy subject matter, and the writers and actors to a fantastic job of conveying these emotions on screen. Although, as the film progresses into the 3rd act, it become apparent that something more sinister is going on and the children may be more compromised than the parents originally imagined.

NSFW warning, this film has a considerable amount of explicit sexual scenes. And the subject matter dealing with underage sex, consensual or not, may be unpalatable for some viewers. Discretion is advised. 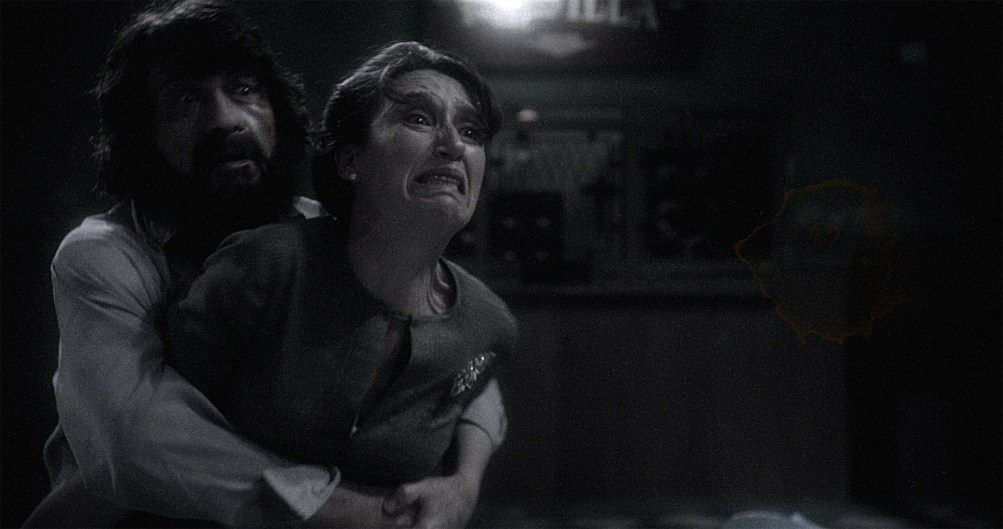 This is a weird one that has a Twilight Zone feel to it. Set in 1968 and filmed to look like it was made in 1968 as well, the film follows 8 people trapped in a Mexican bus station as a massive storm cuts off communications to the outside world. One by one, each member of the group goes through a terrifying metamorphosis as their face changes to look the same.

To be fair, the movie is a bit goofy as we watch all the faces change into is a shaggy haired, fully bearded man. And it’s not just the people in the bus station whose faces change. It’s also the pictures in their wallets, the poster of Marilyn Monroe on the wall and every woman posing nude in the bus stations attendant’s Caballero Magazine.

A fantastically bizarre film with huge tension, as the face everyone is getting is that of a mysterious man also trapped in the train station. As the film moves into the third act, you are hit with one huge and unexpected plot twist that really cranks up the insanity and strangeness.

Well worth the watch, Los Parecidos aka The Similars is currently streaming on Netflix. 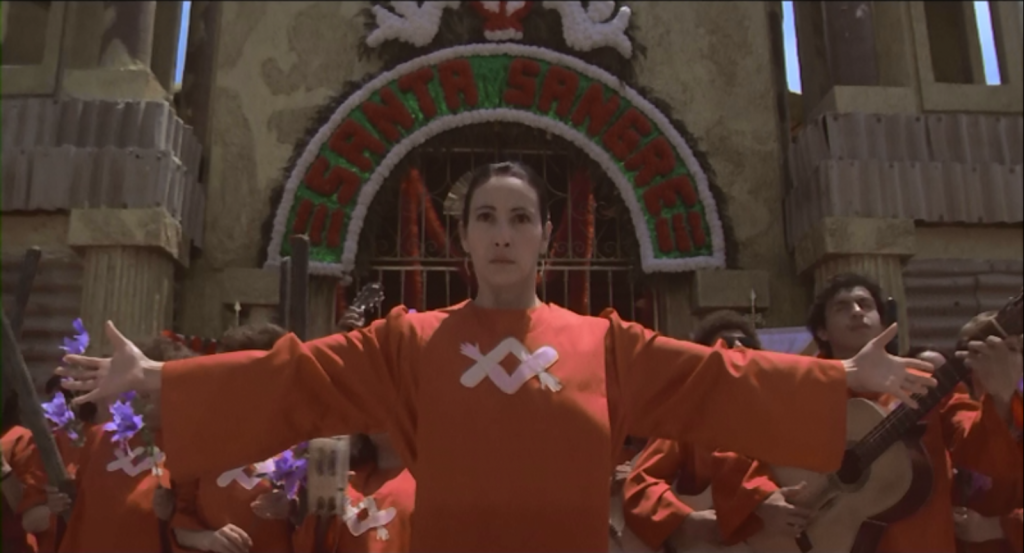 Disclaimer: This movie begins with the words “Caludio Argento Presents” which would lead you to believe that this is an Italian film. But I assure you that, although its produced by an Italian, it is most definitely a Mexican Horror film. Also, disclaimer, this is probably the most bizarre film you will ever see in your entire life. How bizarre you may ask? Let’s check out the synopsis from IMDB:

“A former circus artist escapes from a mental hospital to rejoin his armless mother – the leader of a strange religious cult – and is forced to enact brutal murders in her name as he becomes “her arms”.”

Now I cannot in good conscience advocate for the use of psychoactive drugs. But let’s just say you may need them for this movie to get on the same brain wave as writer/director Alejandro Jodorowsky during the creation of this bizarre film.

If you are ready to explore the most bizarre Mexican horror film in history, Santa Sangre aka Holy Blood is streaming on Amazon Prime.

Be forewarned, this one has a fair amount of potentially unsettling scenes. There is a rape or two, a bloody elephant death or two, and numerous scenes of body mutilation — includ