An absolute disaster of a film, “The Revenge of Doctor X” is the kind of movie you watch to appreciate how much better every other movie is.

When it comes to older horror movies, you can typically guess the time it was made based on the premise of the film.

For instance, if you discover a film about a NASA scientist who makes killer mutant plants with dire consequences, you might understandably assume you’ve got a film from the 1950s. However, in the case of this week’s Tubi recommendation, The Revenge of Doctor X (aka Venus Flytrap) — an atomic-age, mad-scientist, science experiment-gone-awry film — you’d be wrong.

Everything about this film would make you think it’s from the 50s. That includes a screenplay by notorious schlock filmmaker Ed Wood, cheap special effects, and a cartoonish story about a failed scientist. Everything — even down to the cheesy title — screams 1950s. Strangely though, this film was released in 1970, just a few years before The Exorcist.

Perhaps the low budget and the confusing plot account for why this film seems behind the times.

The screenplay the film is based on was written in the 1950s by Wood. For some reason, it was abandoned and found years after completion in a warehouse with no credits. As a result, the film was eventually released with credits added — from a completely different movie. This apparently caused a great deal of confusion for everyone involved, with directing, producing, and writing credits heavily disputed.

In the world of horror trainwrecks, this one was actually ahead of its time. 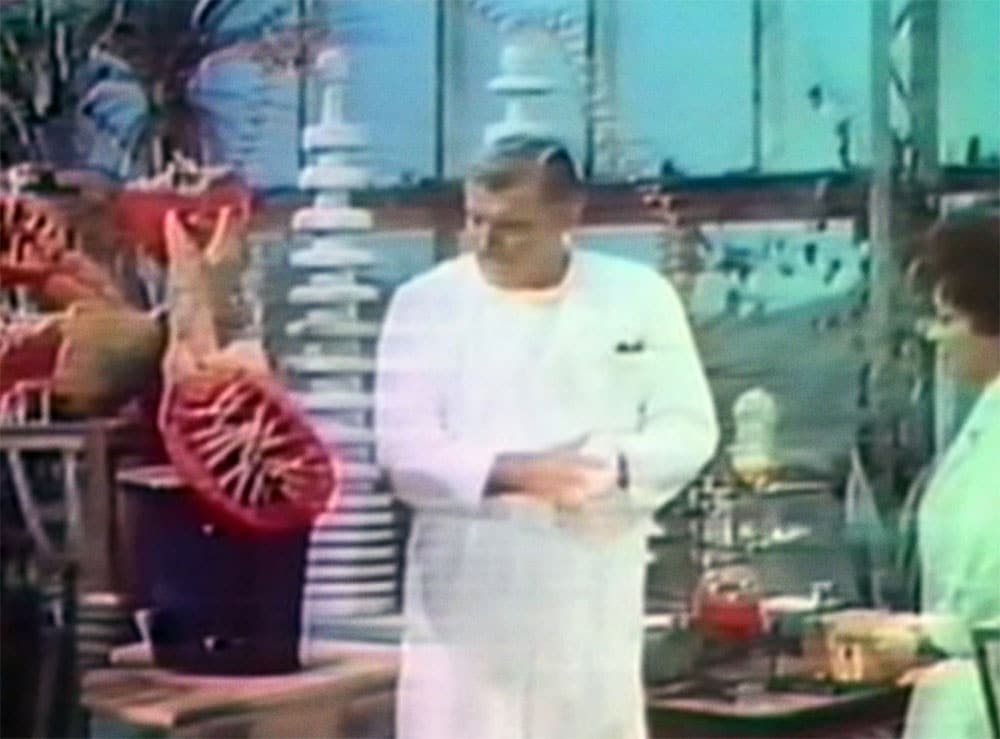 The Revenge of Doctor X follows Dr. Bragan, the titular Doctor X — even though his last name starts with a B.

Bragan is a NASA scientist having a mental breakdown over a lunar launch.  His colleague, Dr. Nakamura, suggests that Bragan goes to Japan where his uncle owns a resort to get some rest, and the invitation is accepted.

Now, this is typically where a film would just flash forward a bit to where Bragan has already arrived in Japan. Instead, we get a long scene with Bragan driving across the country to get to the airport.

He runs out of gas and has to deal with a snake before giving an exposition dump to a friendly mechanic about how he is a failed botanist whose true passion is plants — especially the carnivorous ones.

It makes the whole first overacted 20 minutes of the film seem even more silly when the NASA plotline is just wiped away and replaced with Dr. Bragan being a botanist.

The film gets even more maddening from here. 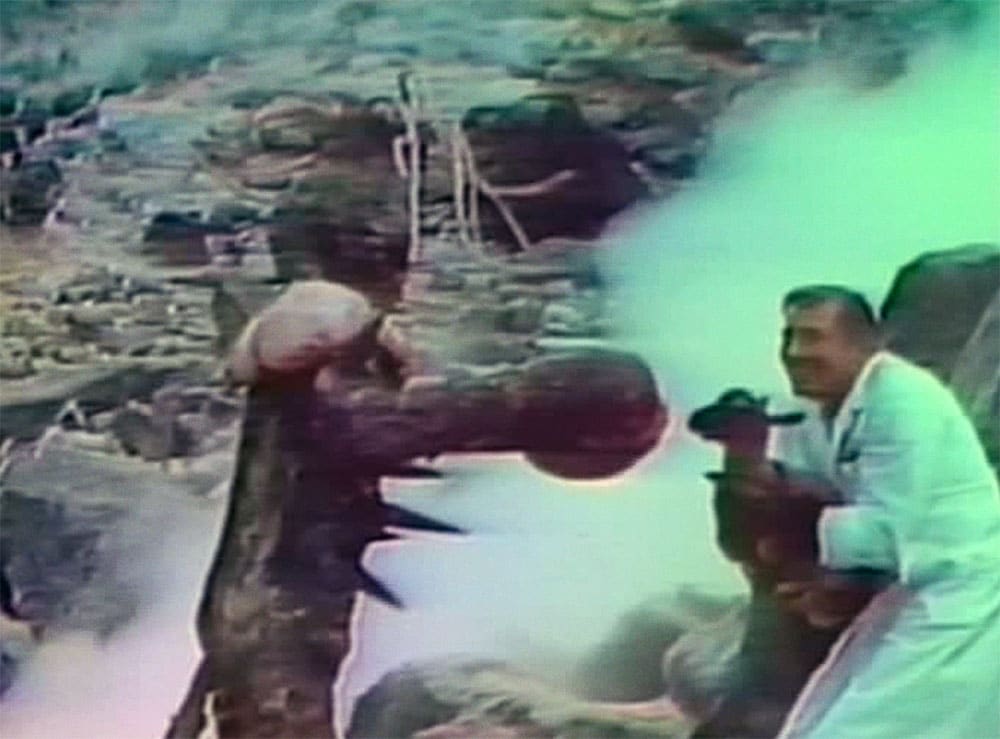 Bragan eventually makes his way to Japan where he spends most of the film overacting every line and flirting with Japanese women.

Somewhere along the way, he splices a Venus Flytrap with some seaweed and makes a giant killer plant man-thing that terrorizes a small village until Bragan hilariously lures it into a volcano. Yes, a volcano.

This film is absurd.

It’s terrible, an absolute mess, and at times, it’s even racist and misogynistic. But what else would you expect from a sleazy 50s drive-in oddity from the 1970s?

This Tubi Tuesday column exists to shine a spotlight on great indie horror films as well as hidden gem classics, with the occasional trainwreck of a film mixed in — because you have to know how bad a film can be to really appreciate the good ones.

The Revenge of Doctor X is definitely one of those terrible films. So, get ready to lower your bar of how bad a one-star film should be and check out this trainwreck today on Tubi.