The darkest, most unsettling of Stuart Gordon’s Lovecraft adaptations, “Dagon” is a fantastic seafarer’s nightmare that is woefully overlooked. 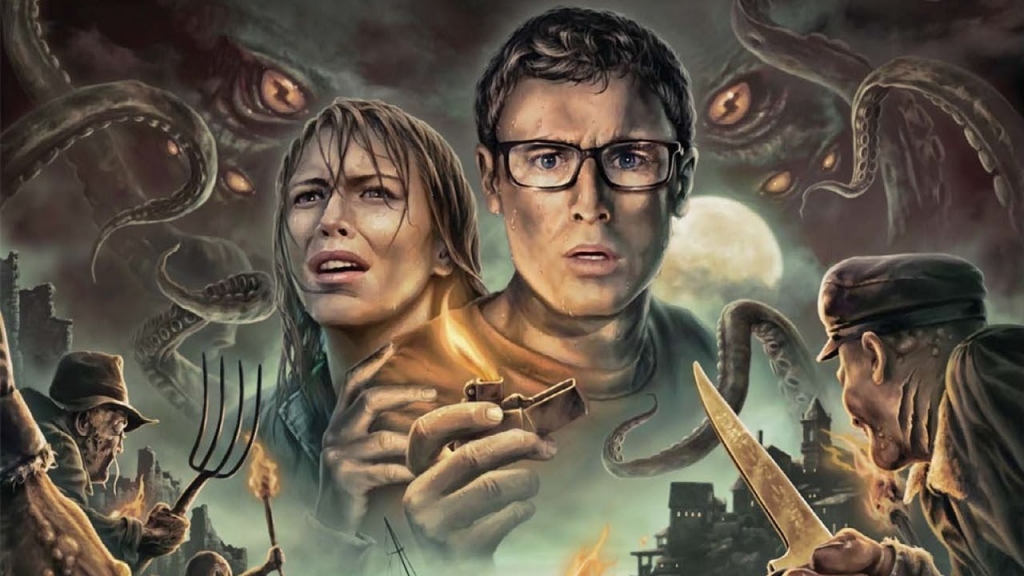 Certain directors in the horror genre have their own specific niche sub genre where they tend to do their best work. For instance, George Romero tends to do his best work in the zombie apocalypse sub genre, while David Cronenberg has worked almost exclusively in the body horror sub genre.

One of the most overlooked directors with a niche focus has to be Stuart Gordon, who has had some of his best work come from the Lovecraftian horror genre. 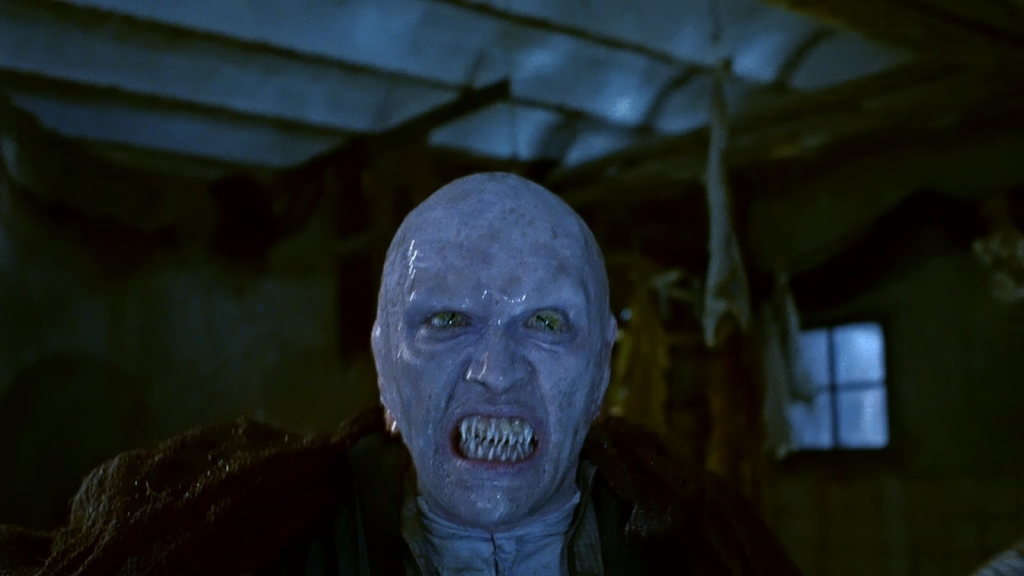 Gordon began his Lovecraftian journey back in 1985 with his horror classic Re-Animator, which was adapted from “Herbert West, Re-Animator”.  He followed up on the success of Re-Animator with a film released the next year, with most of the same cast, called From Beyond — one of the most bizarre horror films ever made, and one of the loosest adaptations of the great writer’s works. 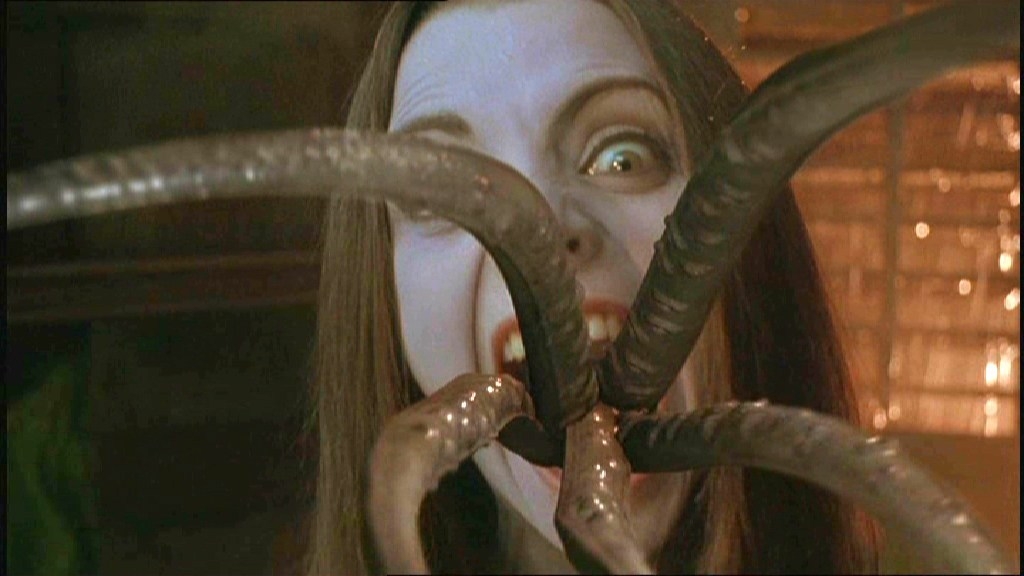 As the years went on, Gordon’s output was sparse. But he never forgot about his love for Lovecraft. Then, in 2001, he released his final adaptation, Dagon.

Re-Animator and From Beyond are over-the-top, 1980’s technicolor nightmares — heavy on special effects. Whereas, Castle Freak is one of those weird, melodramatic, sex-filled, sleaze-fests from the early 1990s.

But Dagon is much different, and much darker. 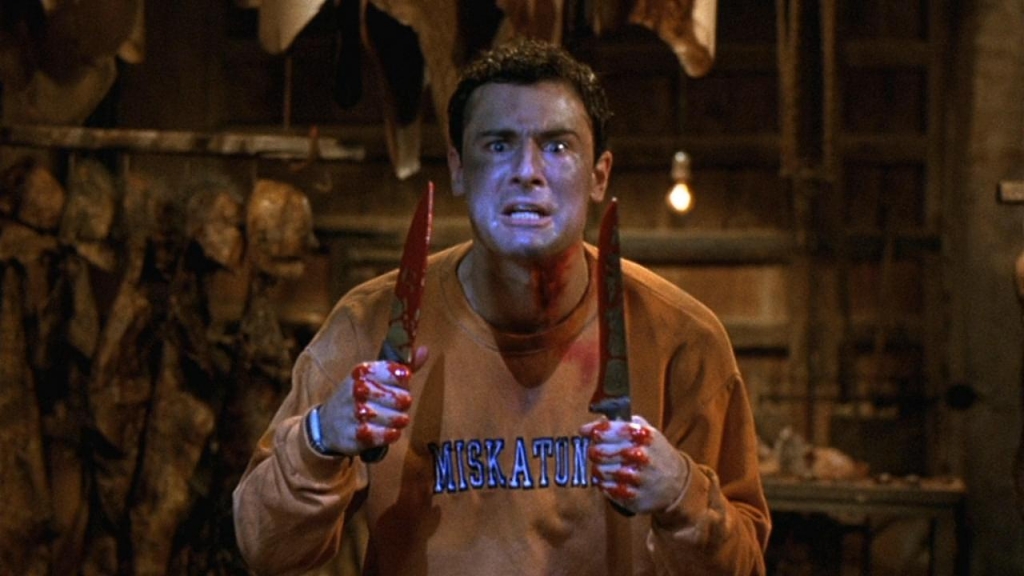 Dagon tells the story of two couples who end up being stranded on a remote island off the coast of Spain.  At first, the island seems deserted. But soon the couples are stalked by creepy fish people trying to kidnap the women.

Now most of the time, when there is a creepy band of creeps creeping around, it’s set to some creepy music to up the creep factor. Not in Dagon.

In this movie, the only accompanying soundtrack is the sound of rain pouring down throughout the night as our main character Paul runs around the town looking for his girlfriend Barbara. He is unable to find her, but he does find an old drunk who gives us a fair amount of exposition, including an extended flashback. 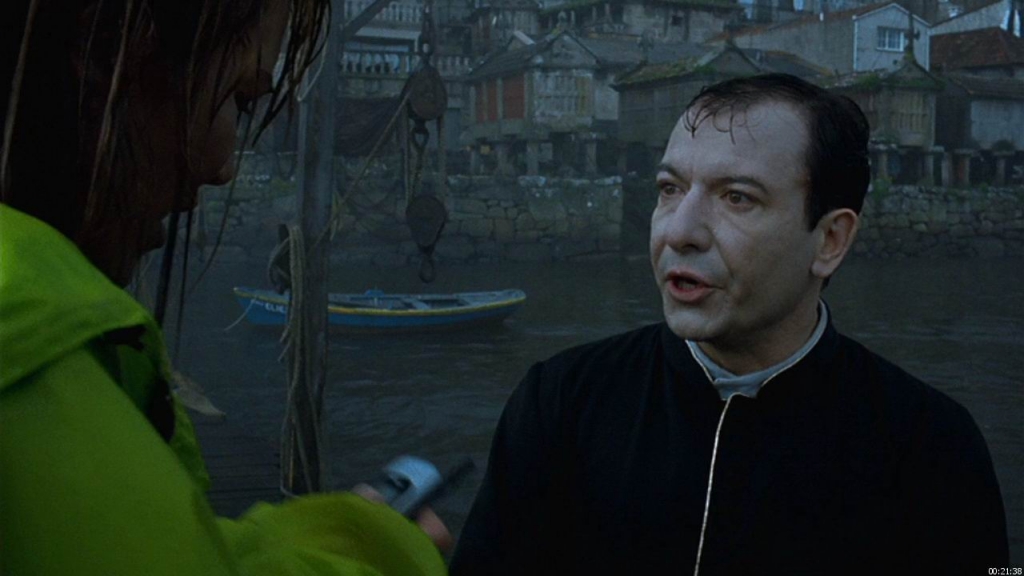 You see, the island was a small fishing community. And one day, the fish stopped coming. They prayed to God, but he could not help them.  One day a stranger came to town with a new god, Dagon, who promised fish and more. Soon after offering to Dagon, the town was inundated with fish and gold from the ocean.

They turned their backs on God, destroying the statues of Jesus and bashing the priest’s head in with a sledgehammer.

Soon Dagon wanted more — human sacrifices and women, lots of women to have fish babies with. 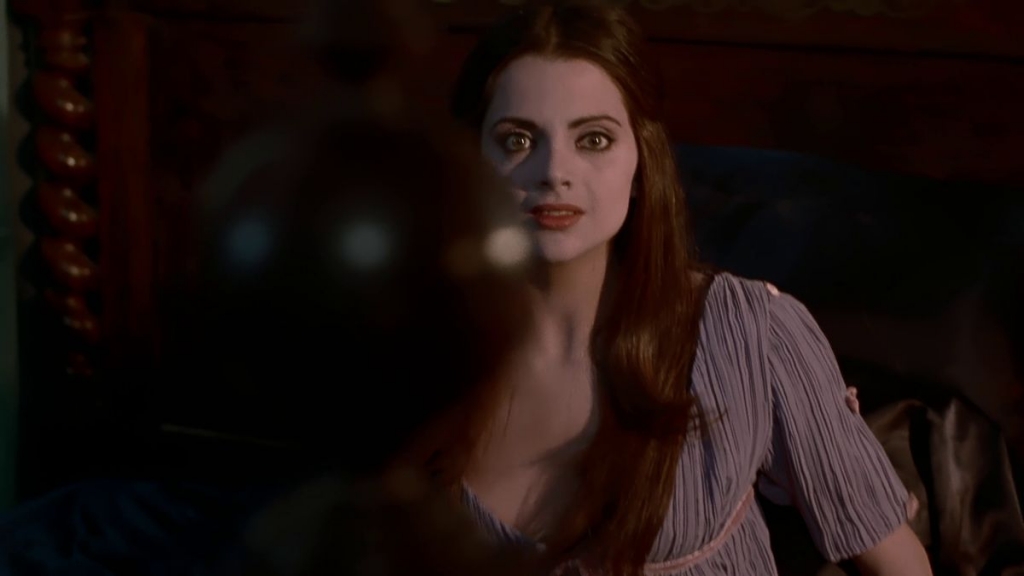 Paul, Barb and the town drunk are soon captured by the fish creeps and taken to their leader, a beautiful lady with squid tentacles for legs. Come on, it’s Lovecraft. You almost expect tentacles.

They tie up the town drunk and peel his face off, sacrifice Barb to Dagon before revealing that Paul is actually the squid lady’s brother…and lover. He lights himself on fire but awakens deep in the ocean with the ability to breathe underwater, as he swims into the abyss with his fish wife.

Now in typical Stuart Gordon fashion, the adaptation is loose, the storyline is bizarre and the insanity is high. 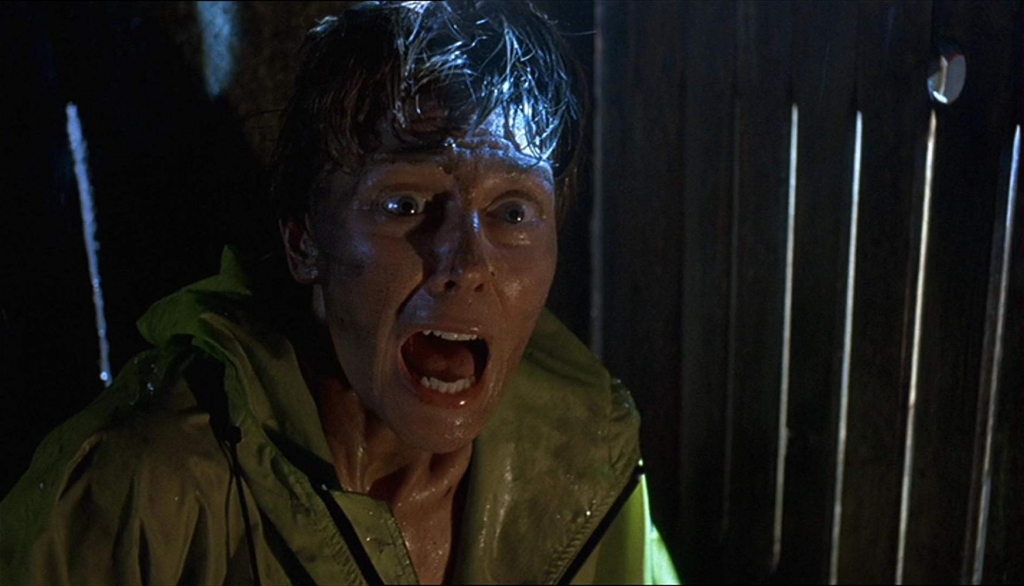 But, as previously mentioned, this one is far darker and unsettling than any of his previous entries. There’s the haunting reality of being hunted by a mob of fish people, the dreadful empty soundtrack with just screaming, rainfall and groaning, and finally the unnerving realization that all hope is lost and that nothing can be done but to give into fate.

Dagon is a fantastic entry to Stuart Gordon’s Lovecraft series and a severely overlooked film from the early 2000s.

If you are looking for something uniquely dreadful and wet to watch this week, check out Dagon now streaming for free on Tubi.