Unpacking Our Cultural Obsession with 1984

Horror has always reflected the fears of the time, and there are good reasons why modern horror keeps dipping into the Orwellian well of 1984. 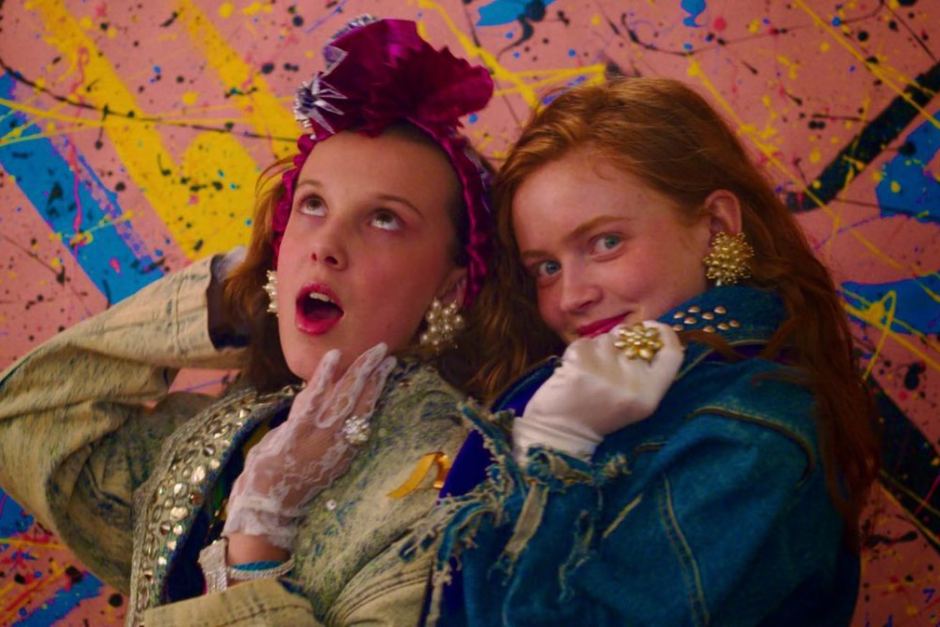 And it makes sense. Our current reality has deep, terrifying connections to 1984.

The lowest hanging fruit would be to say there is a nostalgia-fueled urge to have genuine person-to-person interactions. While it’s easy, this may also be true. One of the fundamental aspects of these ’84 adaptations centers around interconnectedness. One of Stranger Things’ most redeeming qualities are the protagonists’ genuine, uninhibited friendships.

A similar argument could be made regarding Summer of ’84. Without ubiquitous tech and internet, characters are present and invested in each other.

Often, the argument that our technology creates more division than connection pops up somewhere in the news, and it’s valid.

1984 always emphasizes the significance of communication before ever-present technological devices.

It serves as a way to induce fear, i.e. being stuck on the side of the road at night or a killer pursuing a victim through an abandoned building. Without our technology, we feel more vulnerable. In other ways, it displays a lifestyle that is now impossible to attain with invasive technology.

Maybe 1984 invokes a utopia where work e-mails aren’t ever-present and social media means watching a movie with your friends. Or, possibly, our obsession says something about the strength of our interconnected, but sometimes impersonal, relationships with each other. 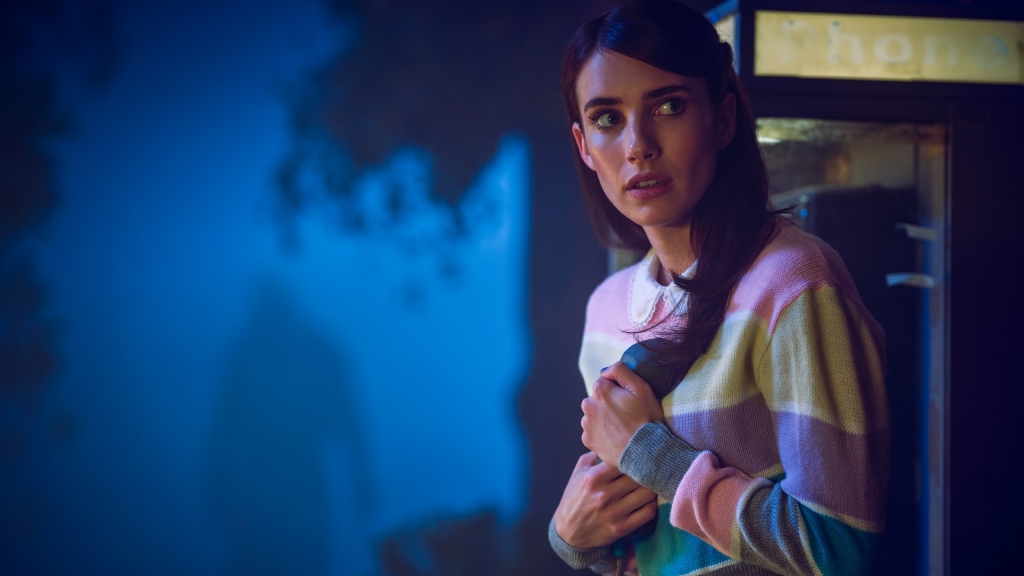 But that’s the lowest hanging fruit. The real stuff is much higher on the tree.

It’s no coincidence that 1984 was also the height of U.S. and Russia’s “Second Cold War.” In particular, 1984 follows a year where we approached nuclear war at a rate comparable to the Cuban Missile Crisis.  Mutually assured destruction returned to the cultural lexicon. It’s hard to deny the similarities when North Korea is currently testing nuclear weapons.

Horror is broad, so it would be foolish not to count global existential fear within its criteria.

Suddenly, Russia is our biggest enemy again. There’s nothing like secret dossiers, hacking, and undercover intelligence to remind us of the Cold War’s spy games. 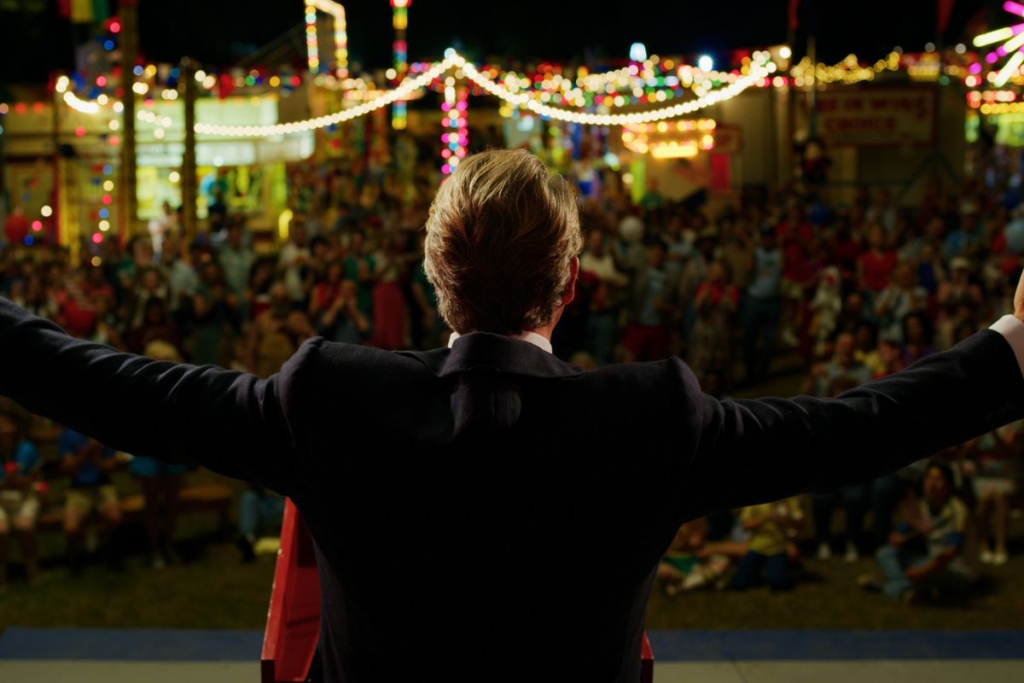 In 2020, we find ourselves not only mirroring the conflicts of the 1980s, but also following down the same political sinkholes.

Perhaps, these 1984-centered shows and movies are an attempt to allow us to see the mistakes that we have made in the past, so we can prevent ourselves from repeating them in the future. Why else do you think Jordan Peele opened Us (2019) with a shot of C.H.U.D. (1984)?

To have a proper discussion about 1984, we need to include the novel, 1984. The Orwellian implications of our society can’t be ignored. Big Brother has been replaced by big business and, while we don’t yet have thought police, the concept of privacy is either deteriorating or evolving. 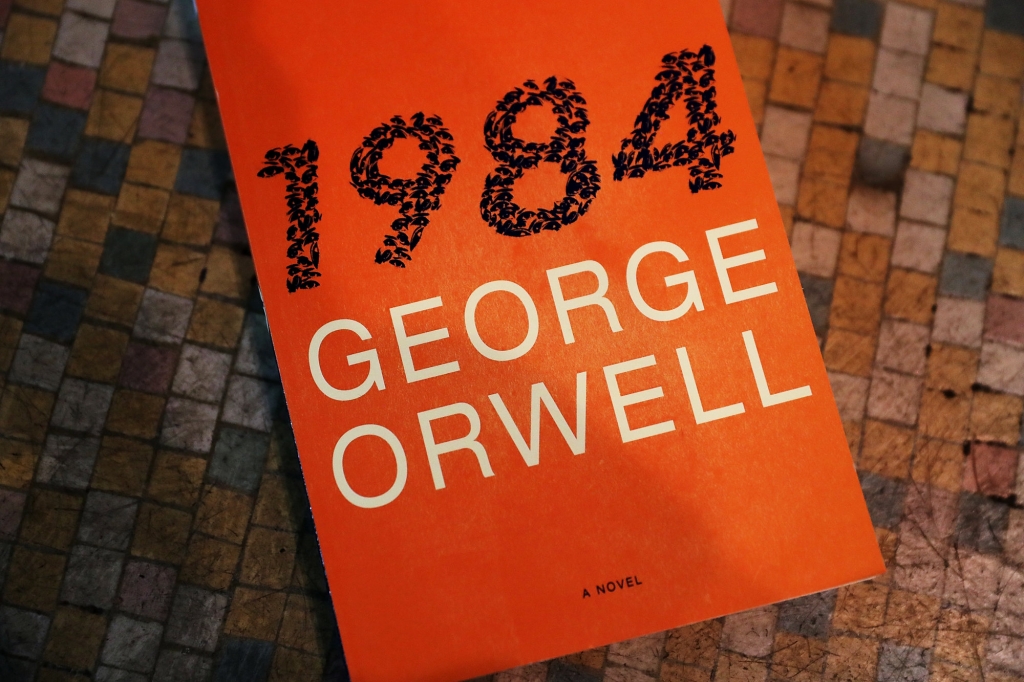 More significantly, we’re in a climate of endless warfare. Eurasia and Oceania and Eastasia are here. The War in Afghanistan has lasted longer than World War 1, World War 2, and the American Civil War combined. Like Winston Smith, the vast majority of us are blind to the tragedies and circumstances of these conflicts. We’re just continuing on, making memes.

1984 is dystopian science fiction, but that doesn’t mean it’s not horrific. Perhaps the most frightening aspect of that narrative was how easily people went on with their lives while destruction lurked in the background. Maybe I’ll avoid Iran and Australia for now… 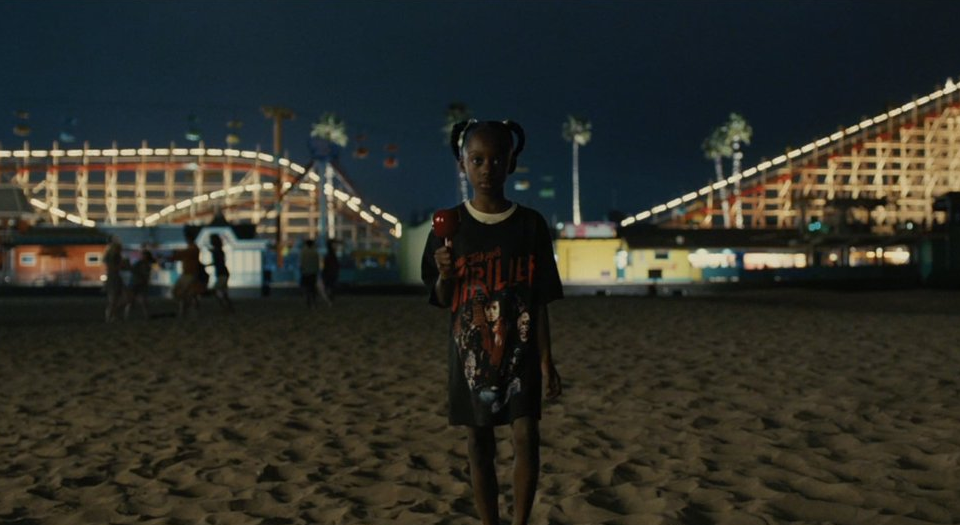 The strangest thing in this whole situation is how exceedingly impactful the horror genre has become.

Regardless about how horror fans feel about Blumhouse Productions, they’ve managed to pump out mainstream, successful horror films that rival the economic profitability of entertainment monopolies like The Walt Disney Company.

Directors like Ari Aster and Robert Eggers have made horror an indisputable art. Jordan Peele’s Get Out (2017) and Us drew critical attention to the genre from media critics and scholars. It has never been a more exciting time to be a horror fan.

1984 is both personal and political. There’s no doubt that there are larger implications to our current obsession with this dynamic moment in time. But there also may be some easy answers, as well.

1984 brought us Nightmare on Elm Street, The Terminator, Gremlins, Children of the Corn, and C.H.U.D. These movies were game changers in the genre, much like the films that continue to challenge the horror fans. It also brought us the absurdity of the “Satanic Panic.” 1984, then, may be a celebration of the past, but it may also be an examination of the present.

Horror has never been better, and we have 1984, at least partially, to thank.