With memorable, jaw-dropping effects and some surprisingly relevant social commentary, “Society” is wonderfully weird and well worth a watch. 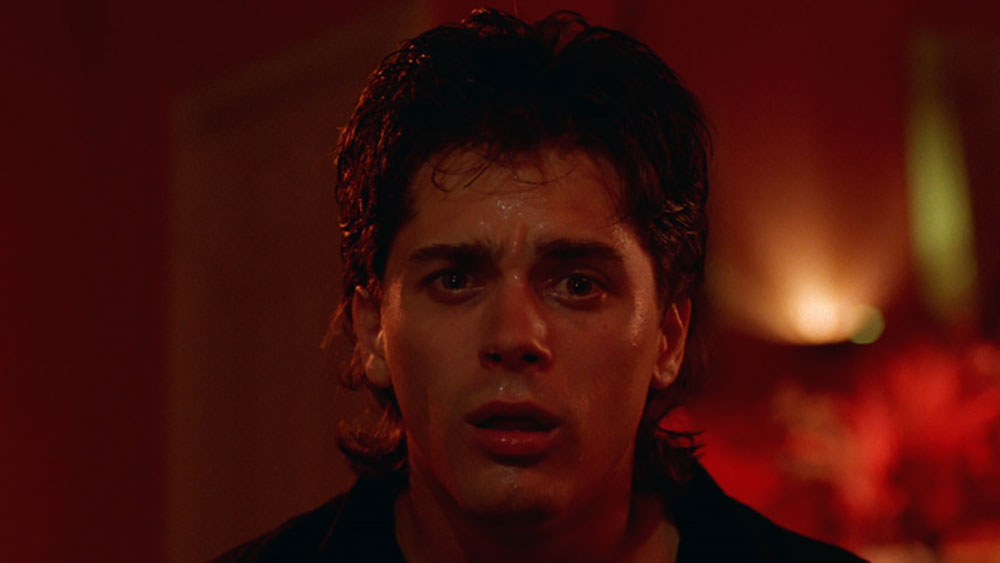 If you have a soft spot in your heart for the surrealist horror films of the late 80s and early 90s, then you don’t need to be told that they’re often a mixed bag. Some are forgettable, but others resonate more strongly with viewers over time, not less. Originally released in 1989, Society is definitely one of the latter, especially if you’re a fan of body horror.

The film’s tagline is: “The rich have always fed off the poor. This time it’s for real.” Figuratively speaking, an idea like that is every bit as relevant here in 2018 as it may have been in 1989. However, this film also takes it to a literal level that hardly disappoints.

Society is directed by Brian Yuzna, known for his production involvement in genre greats like Bride of Re-Animator and Necronomicon. It stars Billy Warlock from The Thing Below and Charles Lucia from Hospital Massacre. 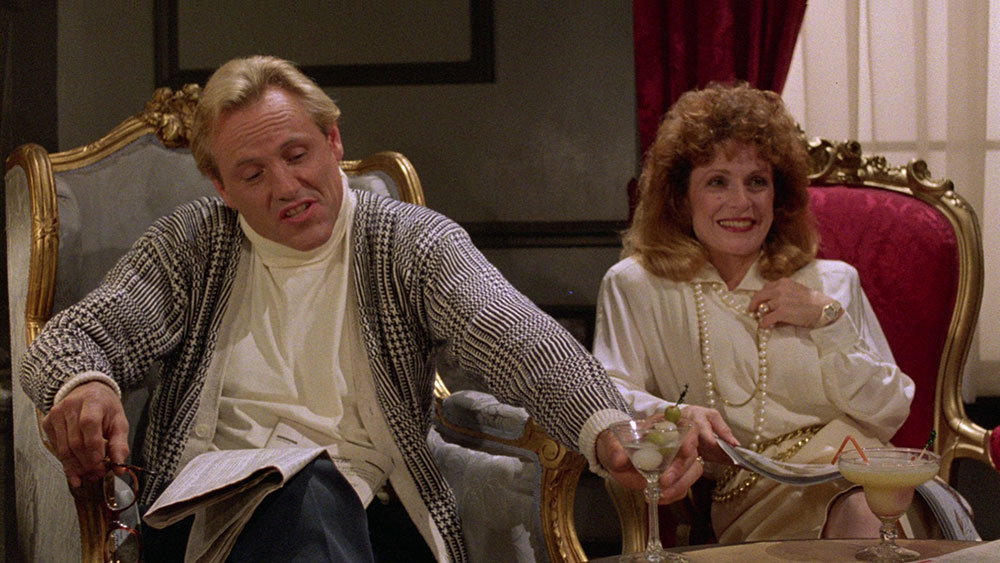 If you’re thinking this premise sets Society up to explore its fair share of familiar genre tropes, you’re correct. Most teens struggle with nagging feelings of being the odd man out in their families or amongst their peers, including those in horror movies. Concepts like paranoia and suspicion provide a firm foundation for Society as well, especially as the events of the film escalate into ever more disturbing territory.

However, this is also a film that is deliciously and uniquely weird from beginning to end in a way that helps set it apart from the rest of the pack. 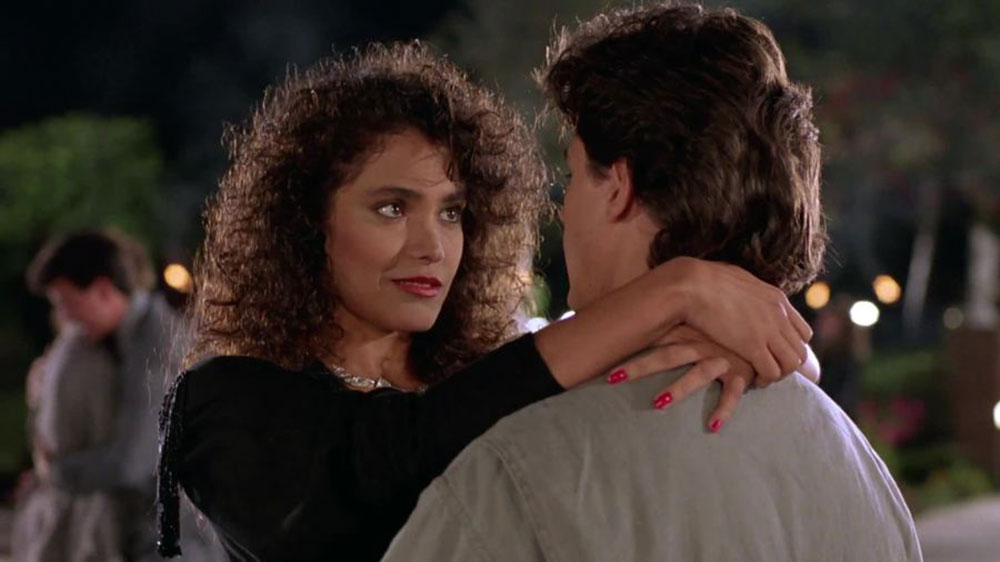 Some surrealist horror fare will give the viewer plenty of possibilities to consider as far as what’s really going on but will ultimately leave them to figure things out on their own. Others – like Society – delight in delivering all the answers with a bang instead. Naturally we don’t want to spoil anything for those new to the film, but Society is famous for its horrific 20-minute reveal sequence toward the end.

Fueled by the incredible visual effects of Screaming Mad George (Big Trouble in Little China, Predator, Tales from the Hood), it’s spectacular, grotesque, and absolutely not to be missed. It’s definitely guaranteed to stick in your mind for quite some time to come.

So, is Society really worth your time? We’d have to say “yes” without hesitation. 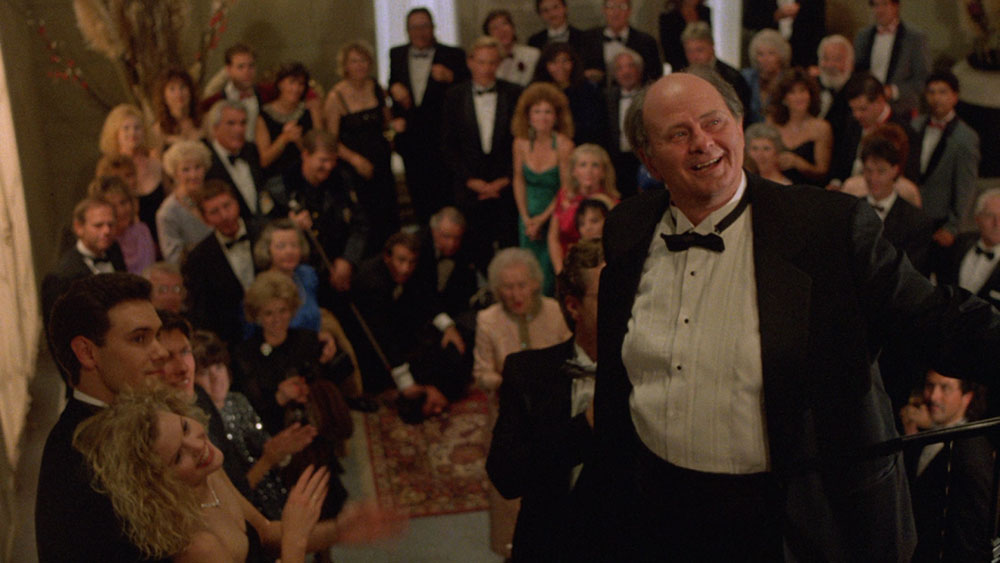 The great majority of the acting is nothing to write home to mom about. Some viewers may also find it difficult to relate to a protagonist with mostly first-world, rich white boy problems to worry about. However, the visual effects and set design alone make it well worth seeking out. (The opulent interiors of some of the richer settings are especially well done.)

Bill’s family are definitely members of the 1%, and the design team behind Society makes it crystal clear that this is something they’re unashamed of.

Yes, SOCIETY  is over-the-top off, not to mention ridiculous at times. However, it also somehow manages to hit that sweet spot between “seriously dated” and “timelessly relevant” that is so rare in genre films of its time. Definitely consider adding it to your growing collection or your streaming queue if you ever come across it.

Editor’s Note: Weird Wednesdays is a new ongoing series in collaboration with our incredible friends at All Horror, the ultimate online horror database. Come back the first Wednesday of every month for more great recommendations for wonderfully strange, often overlooked horror gems from the vault.