Most people know the trope of the Final Girl — the last surviving female character of a thriller or horror movie. But being a Final Girl doesn’t always mean you fought harder than other characters, and fighting back doesn’t always result in being the Final Girl. So maybe we should honor women who do all they can to survive, regardless of the stereotypical title. This list is presented in no particular order, because everyone on it is a badass lady!

It’s hard to know where to start with Ripley, because she’s one of the most well-known heroines in the genre. In the first movie of the Alien franchise, she ends up in a position of power, but it seems as though no one is following her orders. Soon enough, audiences realize that maybe the crew should have been listening to Ripley from the very beginning. She’s smart, resourceful and takes logical steps to get out of difficult situations. She’s also up against an alien that she initially knows absolutely nothing about, so she’s got to be ready for anything. 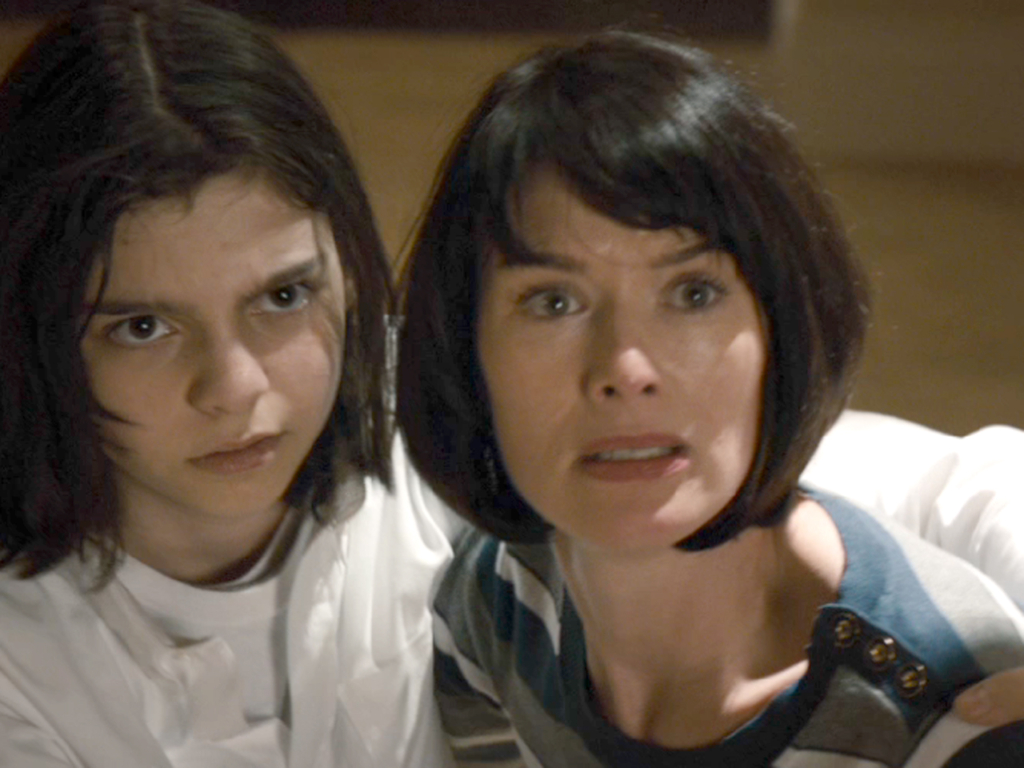 Lena Headey’s character from this uniquely politicized home invasion film might not be someone that horror fans think of when it comes to heroines, but she definitely fits the bill. Her love for her family becomes her motivation to fight people who are plainly dangerous, as well as those who are less upfront about their sinister intentions. This wife and mother is also on a moral high ground that should make anyone root for her victory.

It’s possible that a list like this couldn’t exist without the famous teenage babysitter Laurie Strode, as portrayed by scream queen Jamie Lee Curtis. Though Laurie is a bookish caretaker of young children, she does everything in her power to keep those kids safe, even if it means risking her own safety. She’s not an unrealistic heroine, sometimes hiding instead of fighting, but being scared doesn’t stop her from fighting back when she has to.

When Lisa is targeted as a tool in a terrorism plot, both a U.S. government official and Lisa’s father are put in danger, and she is given the choice to choose who to save based on her actions (or inaction). She does almost everything in her power to prevent any bad outcomes, including using a pen in a creative way, but the antagonist, portrayed by Cillian Murphy, makes it difficult for her to achieve anything. The claustrophobia of the film, which takes place mostly on the titular red eye flight, amps up the tension of the heroine trying to escape a dangerous situation. 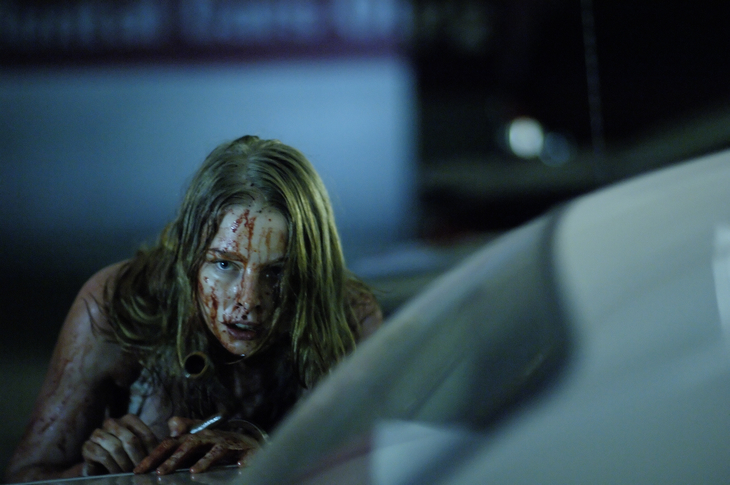 Imagine working a late shift in a large corporate building by yourself – then imagine it’s Christmas Eve and you aren’t just the last one working, but the last one who isn’t at home celebrating with family. When Angela ends up being held captive at her own workplace by someone she should be able to trust, she has to be clever and resourceful in order to survive until help – or anyone, for that matter – arrives. The way she uses the parking garage design to her advantage is particularly impressive. 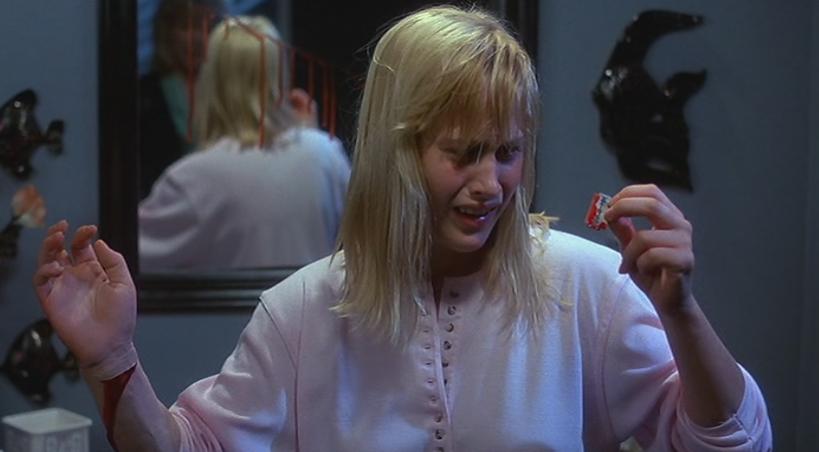 The more well-known Nightmare on Elm Street heroine is undeniably Nancy Thompson, and she is pretty cool. However, Kristen Parker stands out as a tough female protagonist due not only to her willingness to fight Freddy Krueger, but her ability to help herself and others using a long-forgotten talent. Unlike some other heroines, the teenaged Kristen doesn’t just have a drive for her own survival, but wants to make sure others — whom she barely even knows — survive the ordeal as well. 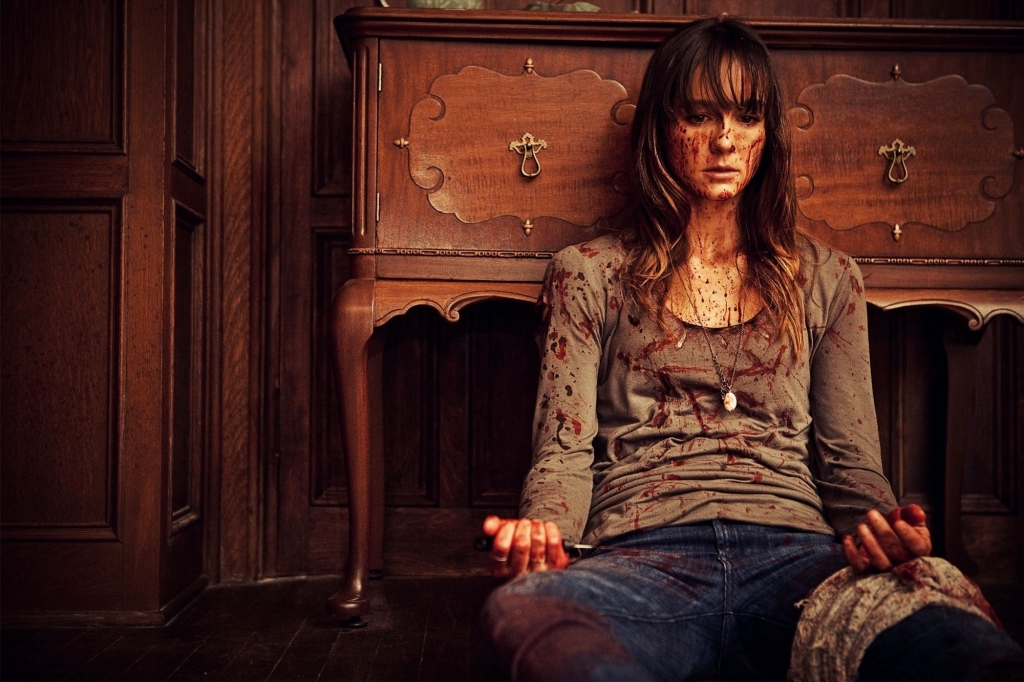 Sharni Vinson’s Erin is a woman visiting her boyfriend’s family in a remote but luxurious home in the woods. Soon enough, she finds herself fighting for her life against invaders wearing various animal masks. This definitely isn’t a typical home invasion film, as there may be a twist or two, but Erin’s skills should have any murderous attackers regretting their plan to come after her. She uses household items as weapons more creatively than almost anyone else in the genre. 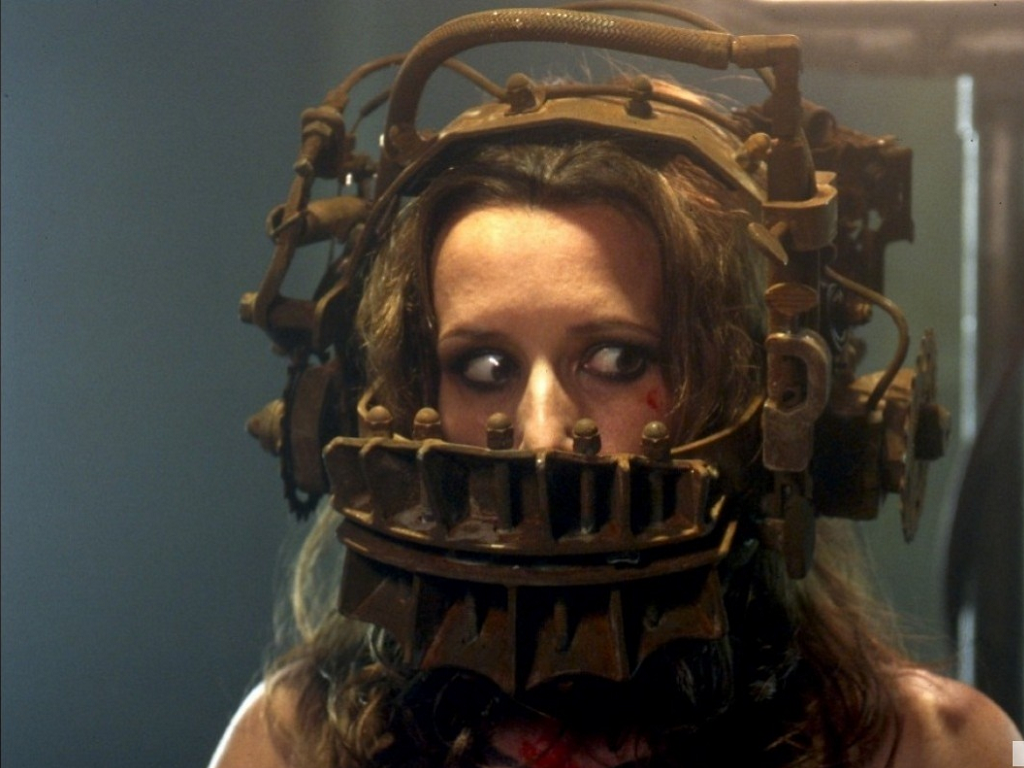 Being kidnapped is never a positive experience, but in Saw, where victims are dealing with the villain Jigsaw, it seems to be especially bad. The confinement, along with a time limit to save yourself — sometimes at the expense of others — adds up to a tension-filled predicament. Amanda had to make decisions and act on them without pause, and she was brave when she needed to be. 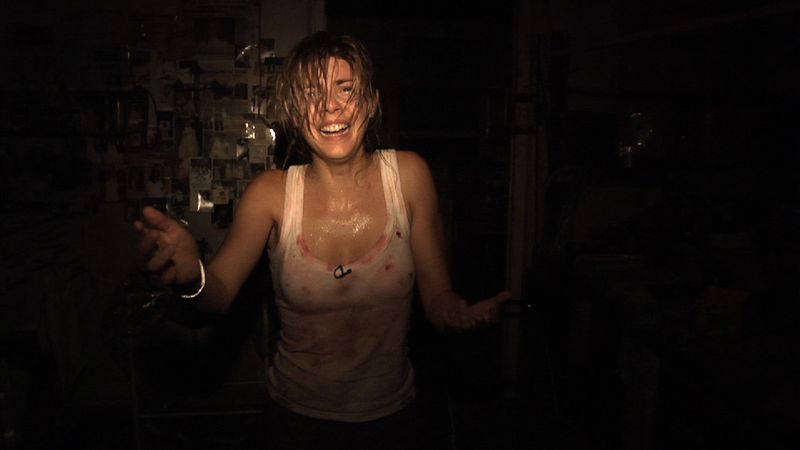 Angela Vidal is a Spanish television reporter who gets dragged into a mess that she could never have expected. Throughout her taxing experience, Angela remains fairly level headed and sticks to what she knows: reporting. By documenting everything she and the other quarantined people went through, she proved that she could do her job well and then some. Her commitment to telling the story of anyone who may fall victim to whatever is attacking should be lauded. 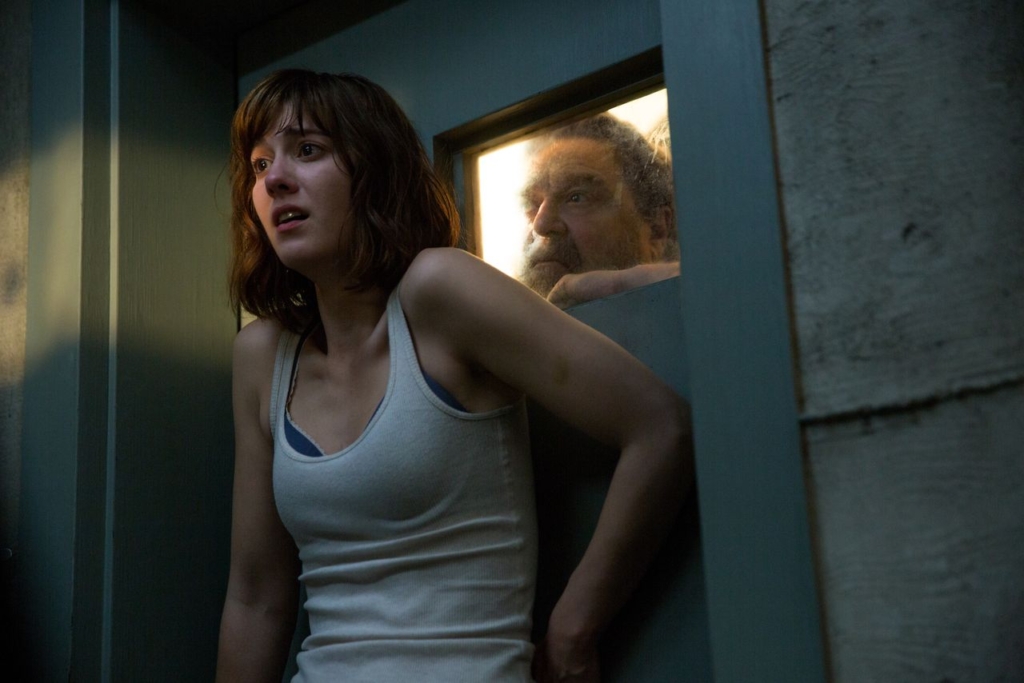 Michelle proves that she’s a tough woman pretty close to the start of this film, when she wakes up chained in an underground bunker in her underwear and immediately begins scanning her surroundings for weapons and a way out. Then, just figuring out what is or isn’t dangerous about her situation takes a lot of brainpower, but she never wants to just give up. Though her circumstances change a few times throughout 10 Cloverfield Lane, we get to know her as a protagonist who never stops thinking, and we learn that her brainy resourcefulness is her number one skill.

Did your favorite kick ass heroines of horror make the list? Drop us a note in the comments below and let us know who you’d put on this list.