We recently brought you news regarding the addition of Jerry Smith to the production team behind Foolish Mortals: A Haunted Mansion Documentary, now funding on Kickstarter. Today, the filmmakers announced the addition of Axelle Carolyn, Mike Mendez, Spooky Dan Walker, William Butler, and Rick West to the list of amazing Haunted Mansion fans scheduled to appear in the film.

Directors Axelle Carolyn (Soulmate, Tales of Halloween), Mike Mendez (Big Ass Spider, Tales of Halloween), Spooky Dan Walker (Slay Belles), and actor/director William Butler (Friday the 13th Part VII: The New Blood) are diehard Haunted Mansions fans who have incorporated the infamous ride into aspects of their films as well as their personal lives. The team has also landed an interview with Rick West (Theme Park Adventures) who is both a lifelong fan of the Mansion as well as a former employee in the 80s.

“Our team is really excited to include such high caliber people from the Horror and Theme Park industries in our film,” says Director James H Carter II. “We are really looking forward to hearing how the Haunted Mansion has influenced and impacted what they do for a living.” 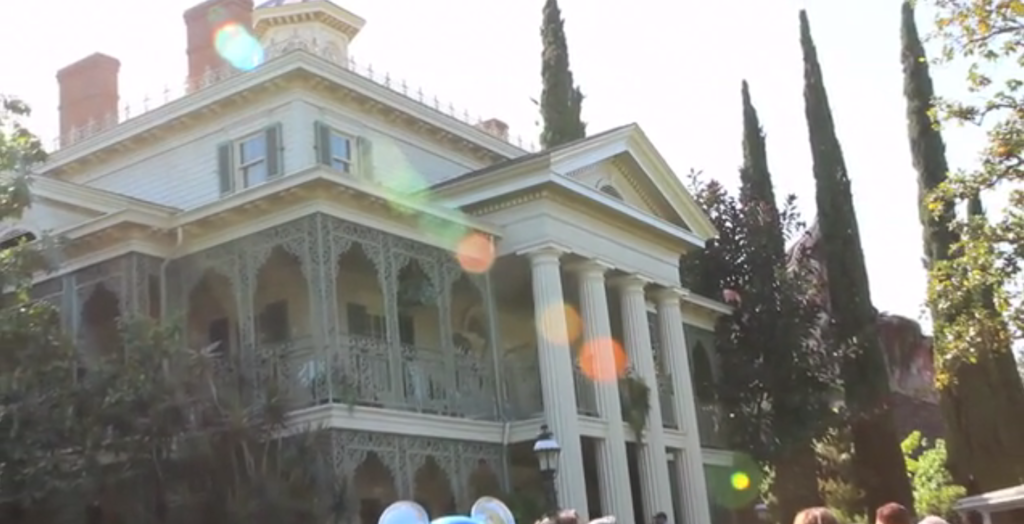 Foolish Mortals: A Haunted Mansion Documentary is an examination of the fan culture surrounding Disney’s Haunted Mansion attraction. Director James H Carter II will be digging into the lives, creative work and experiences of the countless masses whose lives (and even livelihoods) have been deeply impacted by this iconic attraction.

Carolyn, Mendez, Walker, Butler, and West join an already impressive list of successful creatives who will share their passion for the Mansion through the documentary interviews, including Disney Imagineer Terri Harden and Special Effects guru Robert Kurtzman.

Visit the film’s Kickstarter page to learn more and to donate to the campaign.