Another reason we love horror? Strong, resourceful, badass heroines who fight back, survive, and often save the day. Here are six of our favorites.

Horror films have no shortage of badass women and final girls. These women are highly skilled in both mind and their weapon of choice, and they are able to keep it together in ‘stressful’ situations. Although they may not be superheroes with inhuman strength, they are still warriors in their own right. 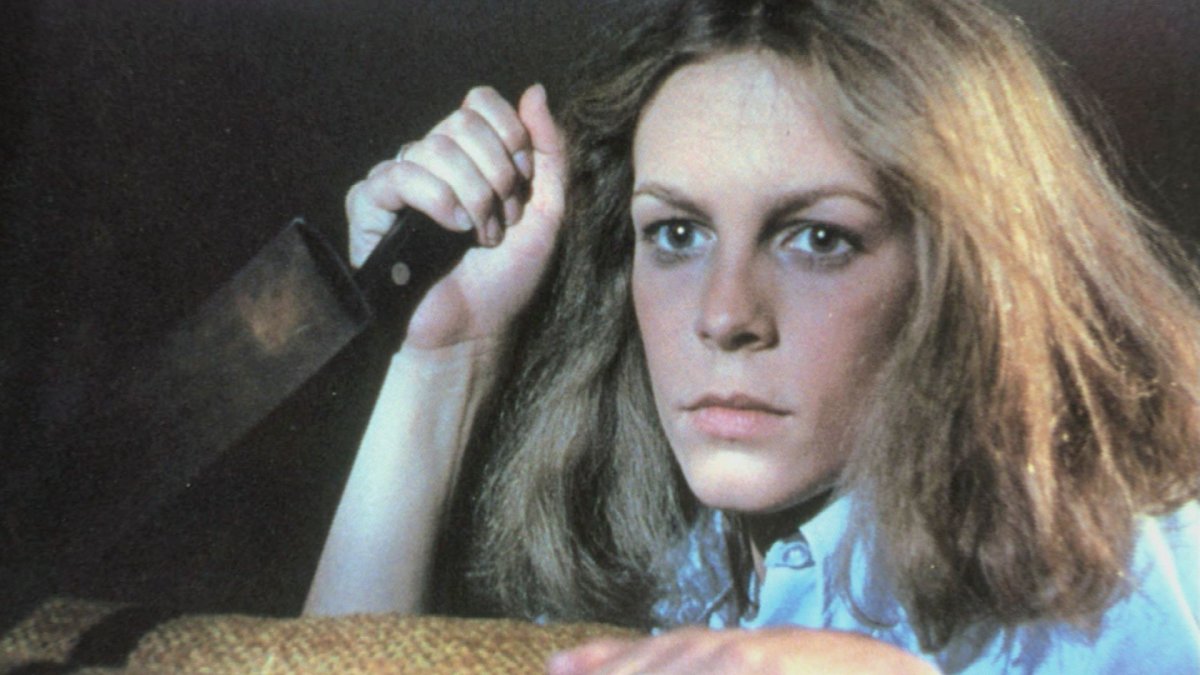 The original final girl and one of Jamie Lee Curtis’ most notable performances. Stuck in the babysitting job from hell, Laurie is faced with protecting herself and the two children from a masked serial killer. Laurie is clever and highly resourceful in a life-threatening situation, able to fasten a weapon out of a coat hanger to disable the villain. She has no shortage of selflessness, as she doesn’t abandon the children, protecting them over herself throughout the whole ordeal. Not only that, she continues to kick ass in the sequel, making sure she finishes the job with a clean swing of an axe.

After her partner’s rocky family reunion is rudely interrupted by a band of masked, murderous intruders, Erin is able to take charge of the deadly situation. Clever, level-headed and bent on surviving, she is not one to be underestimated — using traps and a variety of weapons/objects to defend herself without hesitation. For your own sake, it’s probably best you don’t mess with her. 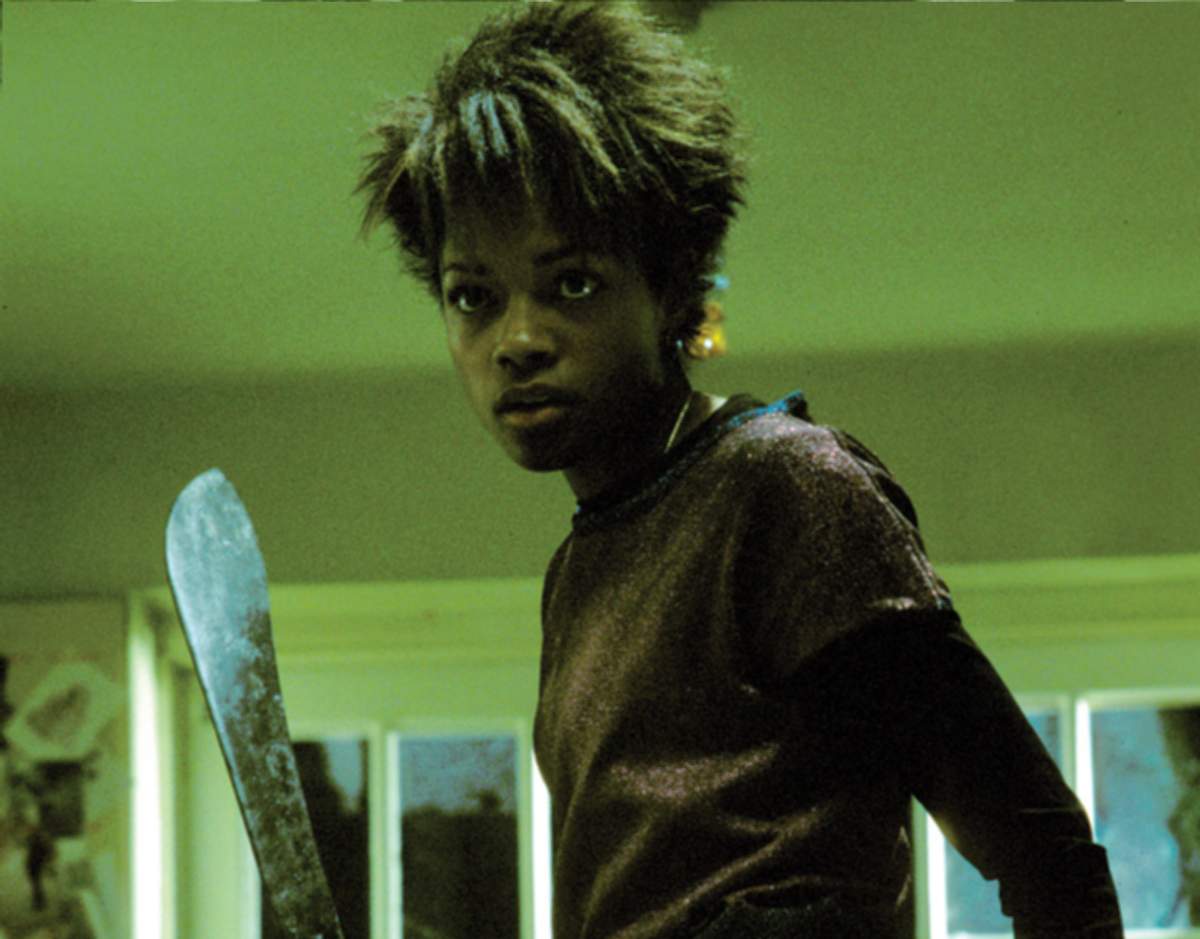 Being a woman in the modern era can be challenging enough without a zombie apocalypse in the mix. Selena was exposed to the horror of the sickness in her backstory, having to murder her infected husband in order to save herself. What is so admirable about her is her strength and her ability to adapt to the situation, as well as her expertise in slashing an infected person into bits. Her character development is also noticeable, as she slowly bonds with Jim and begins to drop her outwardly cold and steel-like attitude. She shows that strength doesn’t just come from being tough and emotionless, but from opening up to others and allowing yourself to trust. 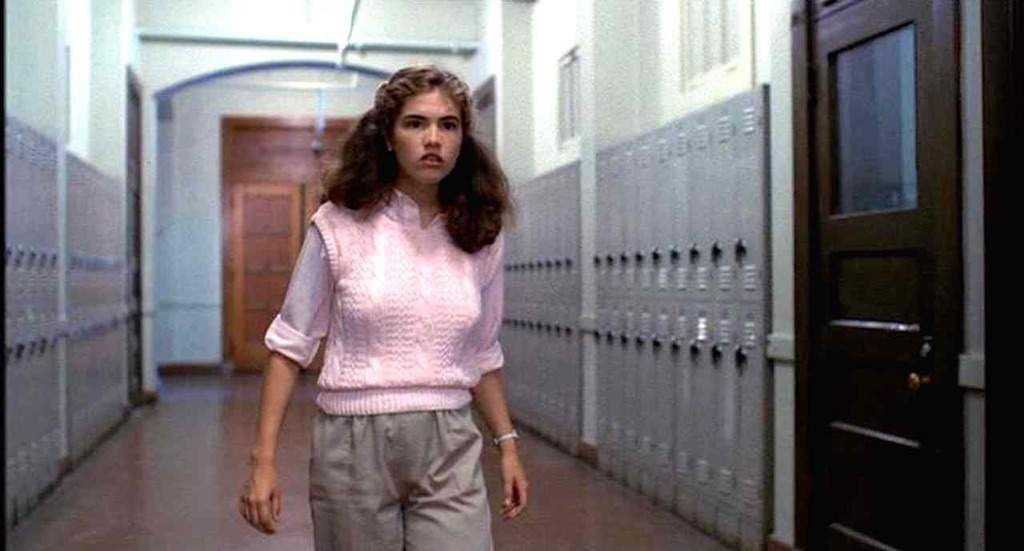 Seeing her friends being picked off one by one by the terrifying Freddie Krueger, Nancy decides to take the fight into her own hands. Using her brain, her knowledge of the murderer and the home-field advantage, Nancy devices a plan to save herself by drawing Freddie out of her dream and into her many well-planned traps, eventually setting him ablaze. Although she doesn’t hold off Freddie forever, her courageous stand against him was not only thought-out and clever, but it also helped her survive longer than any of her fellow victims.

Clarice Starling, The Silence Of The Lambs 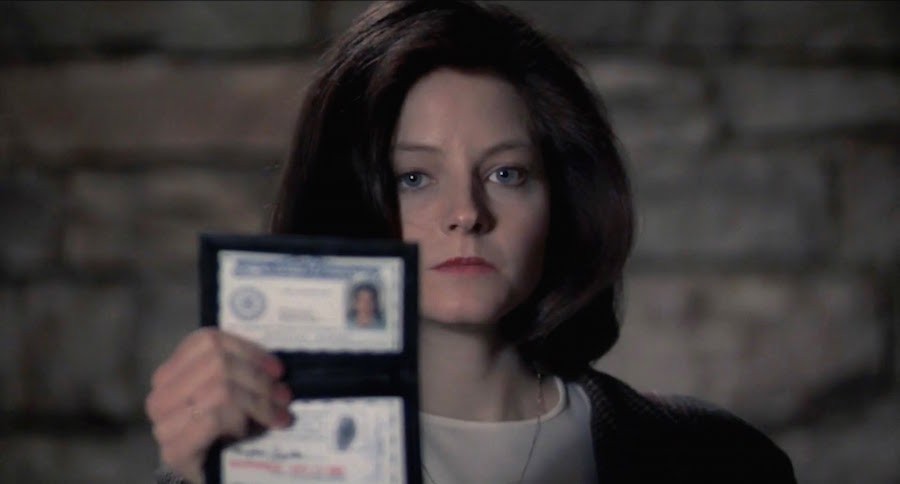 The character Agent Clarice Starling won actress Jodie Foster an Academy Award, a BAFTA Award and an Oscar. It’s easy to understand Foster’s success as she easily brought the resourceful and ambitious rookie to life and with it, the character’s badassery. Although Clarice is able to take down Buffalo Bill, alone and literally in the dark with nothing but a handgun, her unique insight and intelligence is what defines her. Trained in psychology, she is able to peer into Bill’s mind in order to recover Katherine Martin. Clarice is also efficient in connecting with serial killer Dr Hannibal ‘Hannibal The Cannibal’ Lecter, the key to finding Buffalo Bill and Katherine (who is also a badass heroine in her own right.) 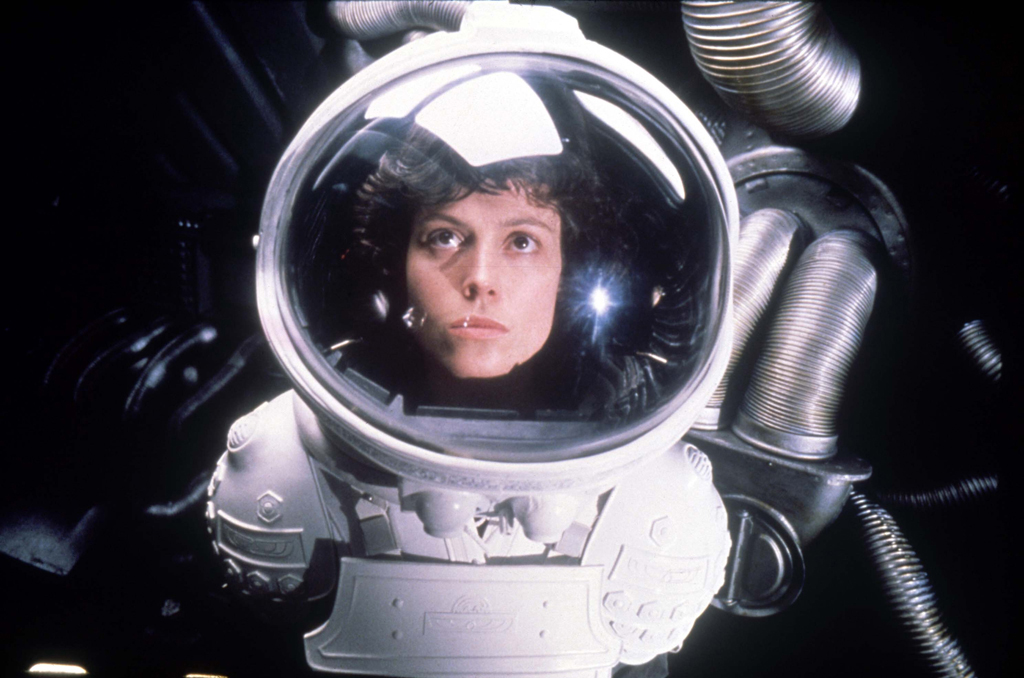 All hail Queen Sigourney Weaver! Trapped in space with a man-eating alien, Ripley manages to survive using her wit, ability to plan ahead and her expertise with a range of space rifles and weapons. Her ability to keep a clear mind and plan her escape is astounding as she witnesses the alien burst from her friend’s chest and cause the death of the remainder of her friends. Once on the ship’s escape pod, in one of the tensest and clever scenes in the film, she defeats the alien once and for all by donning a space suit and sucking the alien out into space. She even manages to save the god damn cat.

Although there are many strong and brilliant female characters in horror movies, what is disturbing is that these characters are limited to white, cisgender, straight women. The lack of diversity in the main casts is as obvious as it is concerning, with films like Get Out being a good step in the right direction, it’d be amazing to see more female and male characters that don’t fit the usual category.