3 Godzilla Films to Watch Before “Godzilla vs Kong”

Check out these three essential “Godzilla” movies to make sure you’re as prepared as possible for the release of “Godzilla vs Kong”. 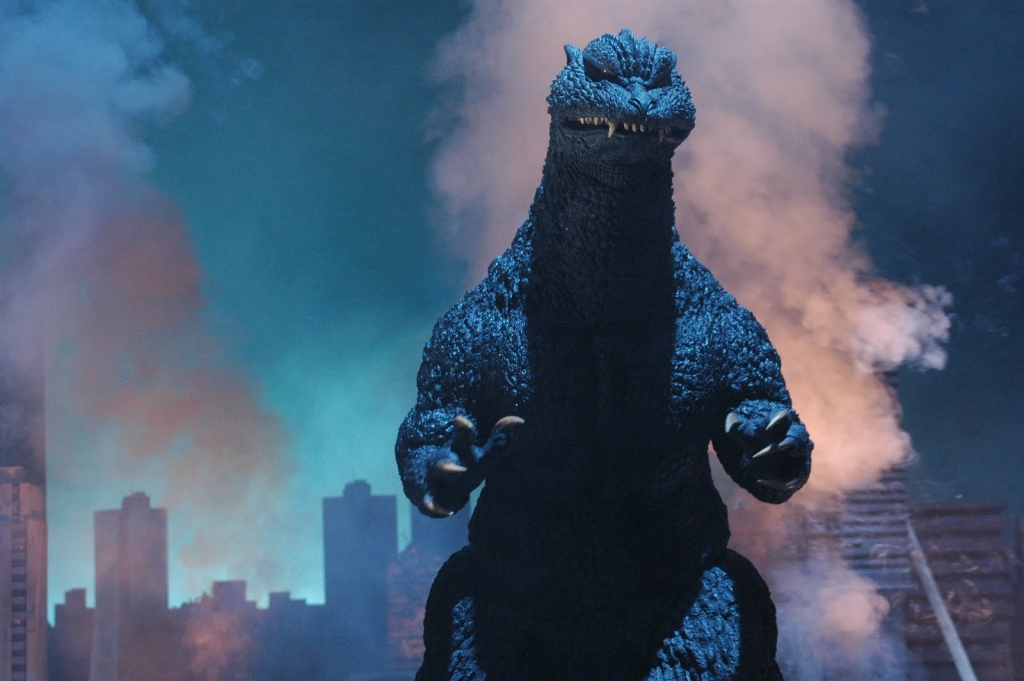 In case you have been living under a rock, Godzilla vs Kong is releasing in theaters and direct to HBO Max on March 31st. It will remain on HBO Max for 31 days. Outside of the U.S., the film hits paid video on demand services starting today, March 24th, 2021.

Godzilla vs Kong is the latest entry in the longest-running film franchise in history. And with over 30 films from the past 67 years, you may be asking yourself, “Where to start?”

Luckily for you, I’ve spent the last 3 weeks watching all 36 films, and I’ve put together a list of the best three to watch in preparation for Godzilla vs Kong.

You should watch this film to prepare yourself for the idea of Godzilla as a villain, as well as what looks like an appearance by Mechagodzilla.

In both 2014’s GODZILLA and 2019’s KING OF THE MONSTERS, Godzilla is seen as a hero, a weird kind of anti-hero. But in the trailers for the new movie, he is shown as a villain, with King Kong being the only thing that can stop him.

In the seven films leading up to Godzilla vs Mechagodzilla, Godzilla took on a more comical role as he played a weird kind of anti-hero. In previous films, he helped some surfers fight off a giant crab, had a son who’s pretty goofy, teamed up with a gigantic kids’ toy, learned to talk, and even helped defeat pollution. 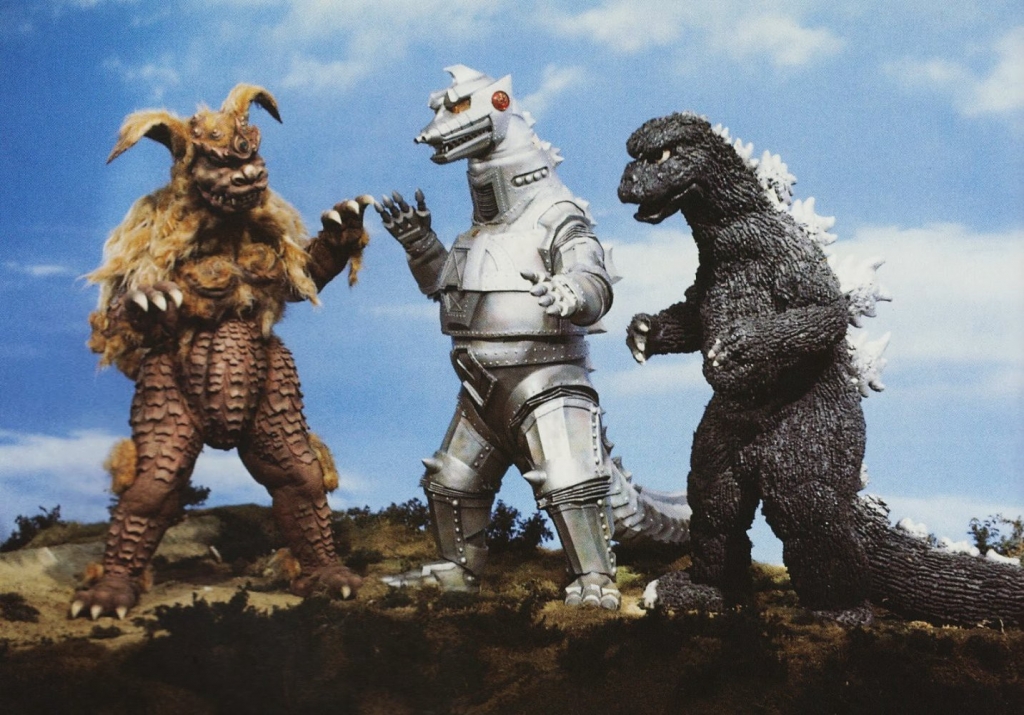 When he appears in Godzilla vs Mechagodzilla destroying everything and brutally murdering his best friend Anguirus, it’s truly a shock. The premise of the film is pretty insane, as are most Godzilla films. There is an ancient prophecy that talks about a giant monster who is going to come and destroy the Earth. Godzilla shows up and starts wrecking stuff, which at this point in the series is odd for everyone’s favorite giant lizard.

It’s even more shocking when a second Godzilla appears and the two start fighting each other. But there can be only one king of the monsters, and it is soon revealed that one of the Godzillas is actually a giant robot in disguise and under the control of angry green ape aliens. Godzilla has tons of enemies, and it seems like every time a new film is released, there is a new monster for him to fight. But none are more terrifying than Mechagodzilla.

The idea of green ape aliens showing up on March 31st is pretty low. But this new, villainous Godzilla actually being Mechagodzilla in disguise is a very real possibility.

You should watch this film to prepare yourself for the possibility that Godzilla dies.

This film was the final film released as part of the Heisei Era of Godzilla films. Every time an era ends, Godzilla is written off and the franchise is deemed complete — until they of course reboot and start all over again.

After defeating SpaceGodzilla in the previous film (You read that right, SpaceGodzilla), Godzilla and his son head to a secluded island to live out their lives in peace.  On a routine check-up of the giant monsters, the world’s government finds the entire island destroyed and the monster missing. When Godzilla does show up, he’s glowing red. And according to the junk science that accompanies all these movies, the red glow means he is radioactive and will soon explode the whole earth.

While humanity deals with this, they are also confronted with a bunch of weird mutated monsters born of the Anti-Oxygen weapon from the original film. And when these little monsters get together, they turn into a giant monster called Destroyah. 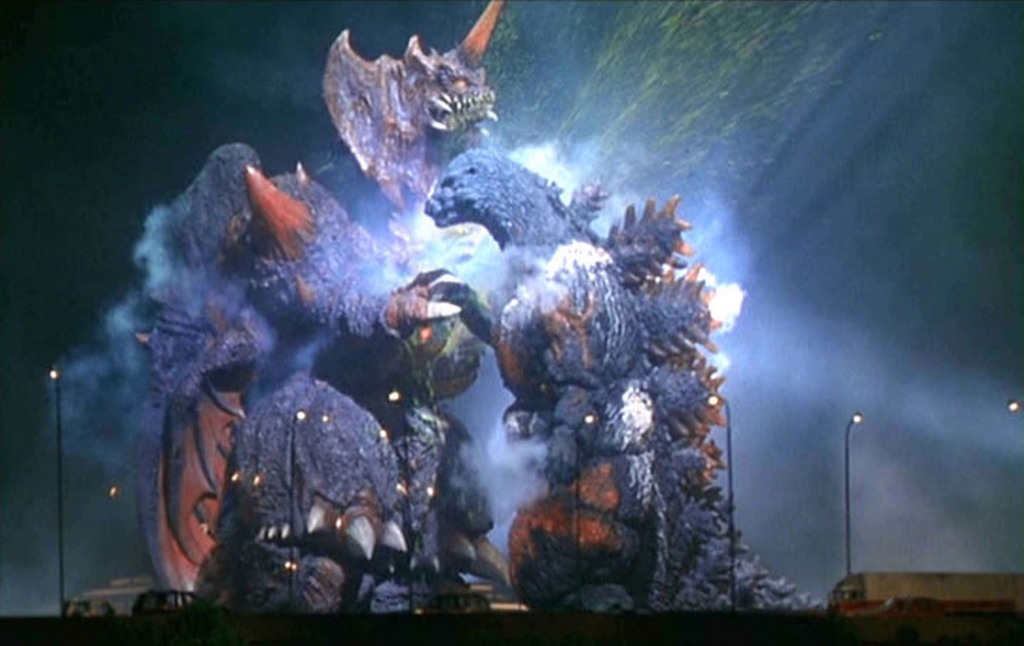 Godzilla Junior shows up to fight Destroyah, but he ends up dying. Godzilla shows up, pissed, and uses his radioactive powers to bring Godzilla Junior back to life just long enough for him to die again in a very heart-wrenching scene. Godzilla gets more pissed, kills Destroyah, and then dies from the immense radiation. Everyone in the film starts crying as Godzilla Junior is revived by the nuclear fallout from his dying father.

The whole thing is very powerful. Who knew a giant monster movie could invoke so many emotions?

Box office revenue is one of the key indicators of a film’s success, especially big-budget blockbusters like Godzilla and the rest of the Legendary MonsterVerse.

I am not entirely sure if FINAL WARS is the worst film I have ever seen or the best.  You should watch this film because, with GODZILLA VS KONG, either you are going to love it or hate it.

This was the final of the Millenium Era of films which acted as an anthology.  Each of the five films in this era had a different director who had a different take on the Godzilla mythos. In one film, he is birthed from the souls of those who died in Hiroshima. In another, he fights giant bugs that come out of a black hole when they try to shoot Godzilla with a black hole gun. And in this film, there are aliens and mutants and every monster ever.

Starring former MMA fighter and all-around badass, Don Frye, the film centers on a bizarre future where Godzilla is half-dead at the south pole and some humans have developed mutations that make them superior soldiers. When all the monsters suddenly appear and start wrecking everything, aliens show up and offer to get rid of them. It turns out the aliens just plan on eating the humans, and when the humans find out they release all the monsters again. Don Frye, armed with a samurai sword and accompanied by a bunch of mutant super soldiers decides to wake up Godzilla. Then all hell breaks loose.