A subtle vampiric story replete with psychological horror, “Let’s Scare Jessica to Death” is lauded by critics and fans — for good reason. 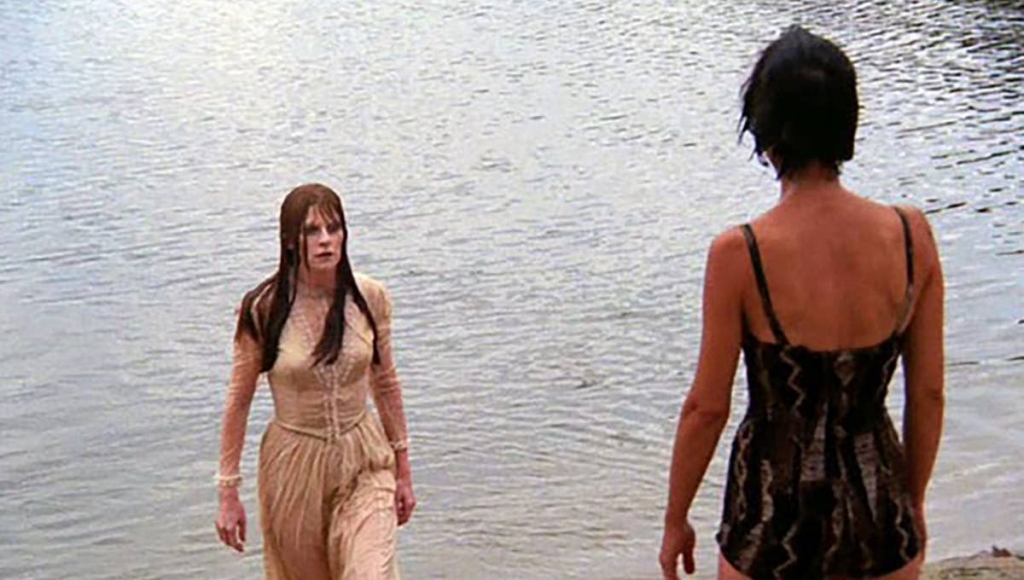 A woman, her husband, and a friend move to an idyllic farmhouse in hopes of aiding her mental healing after being institutionalized. Instead, she finds herself in a pit of despair that may or may not be infested with Vampires. Let’s dig into 1971’s “Let’s Scare Jessica to Death”, directed by John Hancock!

Off the bat (see what I did there?), I must admit this is not my type of film. Unfortunately, I went into viewing this with the knowledge that it’s universally praised. I’m not sure I ever allowed it to escape the fated high standards. It forced me to view everything with a different eye on the fly, so I was able to appreciate the intentions without enjoying the film, per se.

Let’s Scare Jessica to Death really has everything you could possibly need to make a horror film; a ghost story, festering wounds that infect the entire town, disorienting visuals, probable vampires, betrayal, and the doubt of the verisimilitude of Jessica’s observations and emotions.

It’s rich in symbolism and relentless in its mind games. Jessica was brought to this farmhouse to heal and recover, seeking a utopian experience untethered from the stressors of life. Instead, she tumbled deeper into despondence.

I can appreciate what they’ve done. 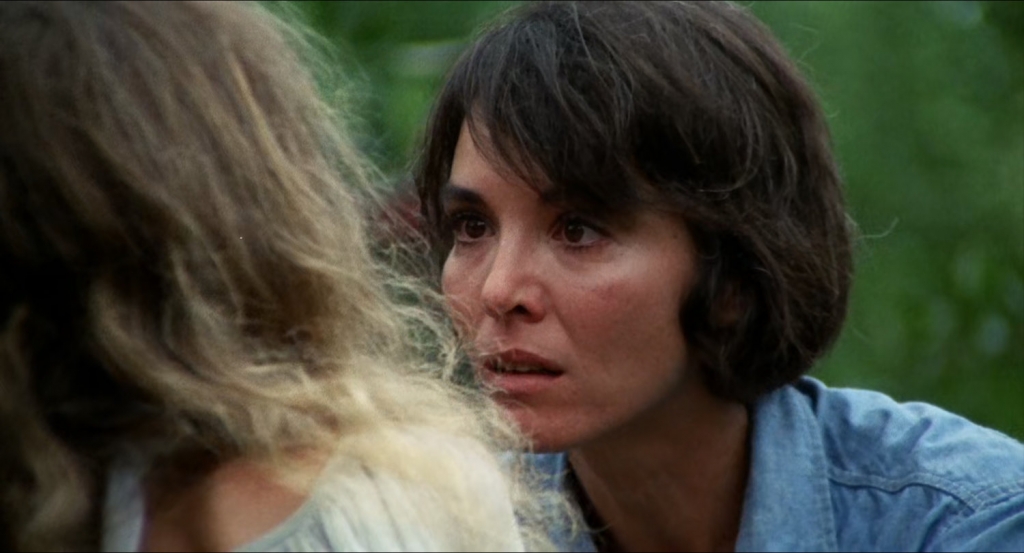 Zohra Lampert (the titular Jessica) was featured in William Peter Blatty’s The Exorcist III, while her husband Duncan (Barton Heyman) played Dr. Klein in the original and seminal possession film The Exorcist (1973).

It’s an art film no matter which way you slice or bite it, so it’s hard to call any movements unnecessary.

Mariclare Costello (Emily), with her porcelain skin and fiery hair, plays the perfect dangerous seductress. Her fallacious beauty guarantees she will have what she wants. 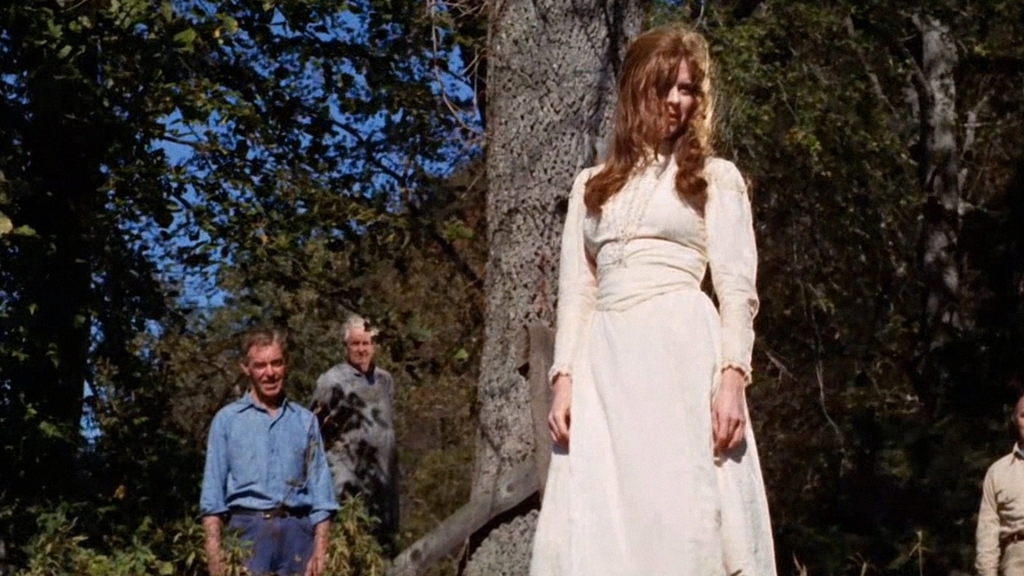 It’s hard to imagine a remake coming out anything but cheesy and pompous. The subtlety of vampirism is what keeps this film locked into a cerebral vortex. Mental health is a trendy topic (though it deserves perpetual attention, not just falsely virtuous support), and it would take someone who’s felt the suffocating bonds of isolation both somatic and metaphorically to do the source material justice. No fakers here.

Rumors of a remake have swirled for some time, though nothing has yet materialized.

In 2020, Shout Factory released a Blu-ray with new commentary from Director John Hancock. It’s also streaming for free on Popcorn Flix or available to rent through Amazon, Google Play, YouTube, and many other platforms.