Around the World in 80 Films: South Korea

Continuing our horror journey around the world, we head to South Korea, home of some of the best genre output across the globe. 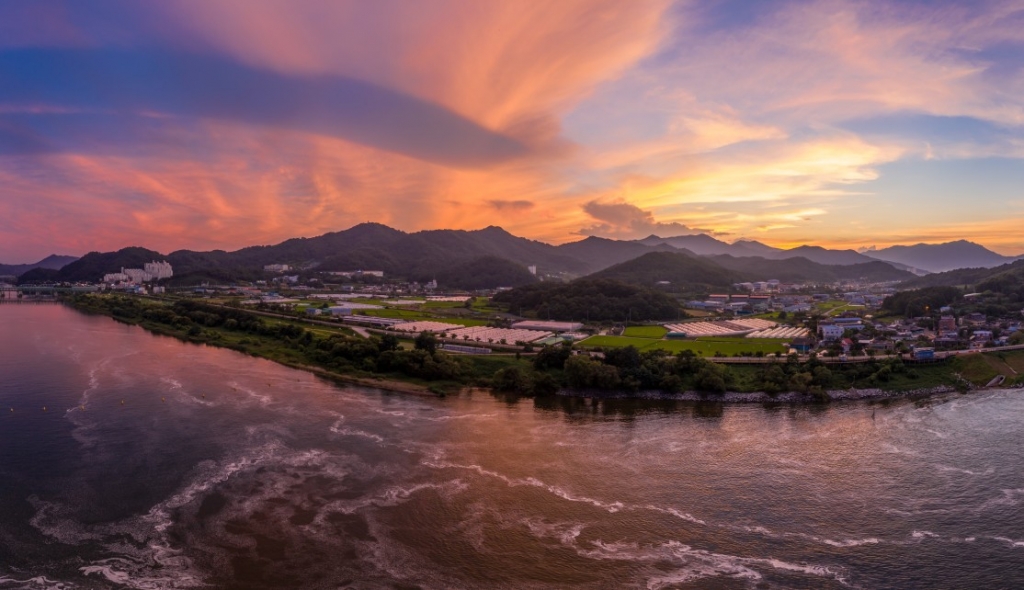 Welcome back to Morbidly Beautiful’s Journey Around the Horror World in 80 films. In this month’s entry, we will be exploring four films from one of the most critically acclaimed markets in the world in South Korea. It’s not just recent Oscar wins for films like Parasite; South Korea has been one of the modern leaders in horror excellence for the better part of two decades, with no signs of slowing down.

South Korea really exploded into the horror world at the turn of the century with filmmakers from the area releasing unique and interesting stories with their own local flare. Long before Bong Joon-ho was winning Oscars, he was releasing horror films like 2006’s The Host. That film really was one of the breakthrough horror films for South Korea and an homage to the early history of Korean horror which focused on giant monsters — as in Yongary, Monster from the Deep one of the earliest, successful Korean horror films.

The four films chosen as part of this stop on the journey are in different styles of horror, showing that South Korean horror can do any style. From giant, mutant monsters, to haunted houses, revenge films, ghost stories and everything in between. 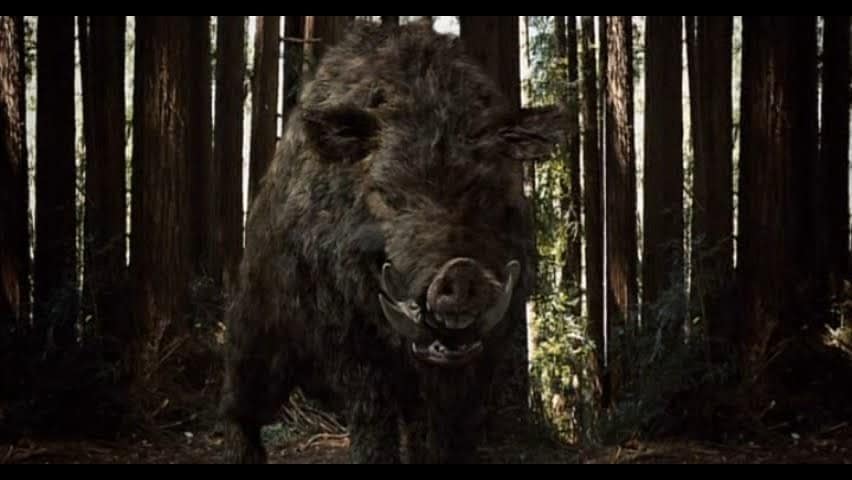 Like most killer animal films, there is an initial disbelief that horrific murders could be committed by an animal, so the big city officials send a rookie cop Shin (Park Hyuk-kwon) out to investigate. Soon Shin finds himself surrounded by crazed townsfolk who are looking for blood.

The film is really a tale of two films.  The first half is almost a horror comedy, following Shin and the townsfolk hunting down the killer boar. Some jokes are lost in translation, but you can tell from the acting that this first half of the film is supposed to feel very goofy. The second half of the film on the other hand is no laughing matter. In the first half, the goofy town folk think they kill the giant boar and are having a big party to celebrate. There’s just one problem, they killed the baby and momma is pissed, and huge.

Chaw is an outstanding creature feature with extremely gory kills that is well worth the watch.

Chaw is currently streaming on Tubi. 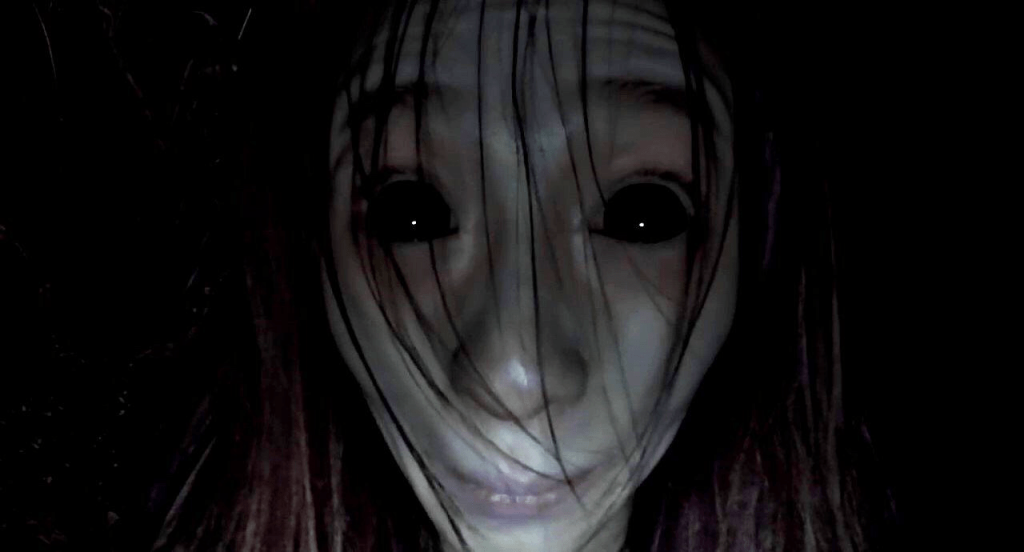 It seems like every month there is a new film where I say, “This is my favorite of the journey so far.” This month, that title is held by the absolutely insane Gonjiam: Haunted Asylum.

The film follows a group of internet celebrities who are bringing a bunch of cameras into the titular Gonjiam Asylum to do a paranormal investigation that they plan to live stream. Soon after arriving, the group starts to encounter strange events, but it is unclear if they are real or just some elaborate prank for getting views.

On its surface, Gonjiam: Haunted Asylum is your generic haunted location film… but it’s really so much more. Unlike most haunted houses, Gonjiam seems to have some sort of ability to mess with the time space continuum. Usually haunted location films just play with the attributes of the occult, but Gonjiam also plays with science fiction ideas. 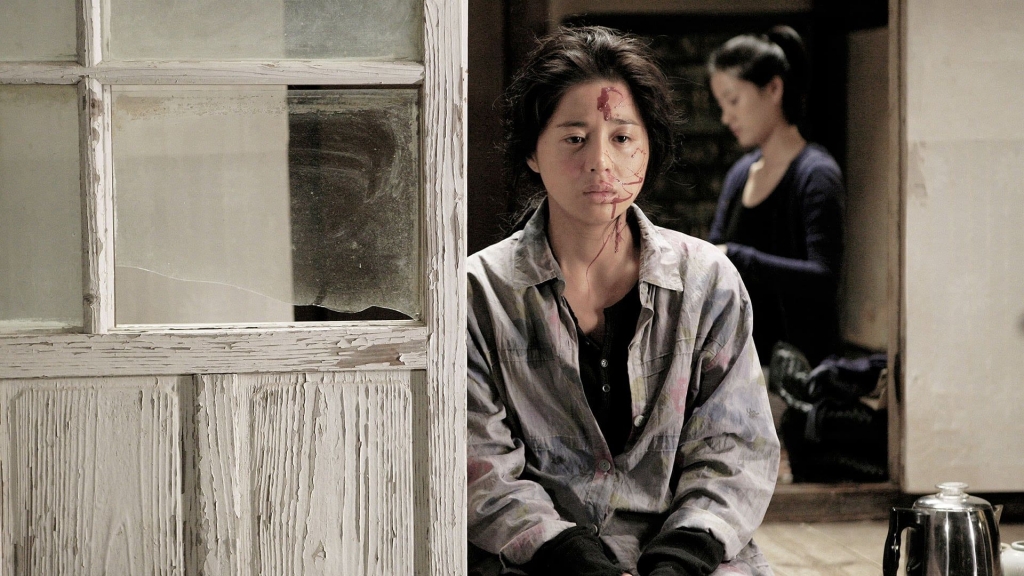 The film follows Hae-Won (Ji Sung-won), a Seoul bank worker who is over stressed and decides to take a vacation to an island that served as her childhood home to visit an old friend, Kim Bok-Nam (Seo Youn-hee). When she arrives, she finds the island is very much stuck in the old ways. Women are subservient to men, children are to be seen and not heard.

Kim’s husband beats her almost constantly. And when he’s not beating her, he’s cheating on her while she sits on the front porch. To make everything worse, it’s implied that he is molesting her daughter as well. Having enough of the abuse and getting no help from the islandfolk, she tries to convince Hae-Won to help her escape to Seoul. During her one chance to escape, her husband accidentally kills her daughter and everyone on the island blames Kim, causing her to go absolutely insane.

Bedevilled is one of those films that will really leave you rooting for the killer. With every moment that the highly disturbing and violent film lurches forward towards its insane conclusion, you will be praying that the killer finally picks up a knife and never ever puts it down.

Bedevilled is also much more than a horrific and satisfying thriller; it’s also a raw and emotional story about friendship.

Bedevilled is currently streaming on Tubi and Amazon Prime. 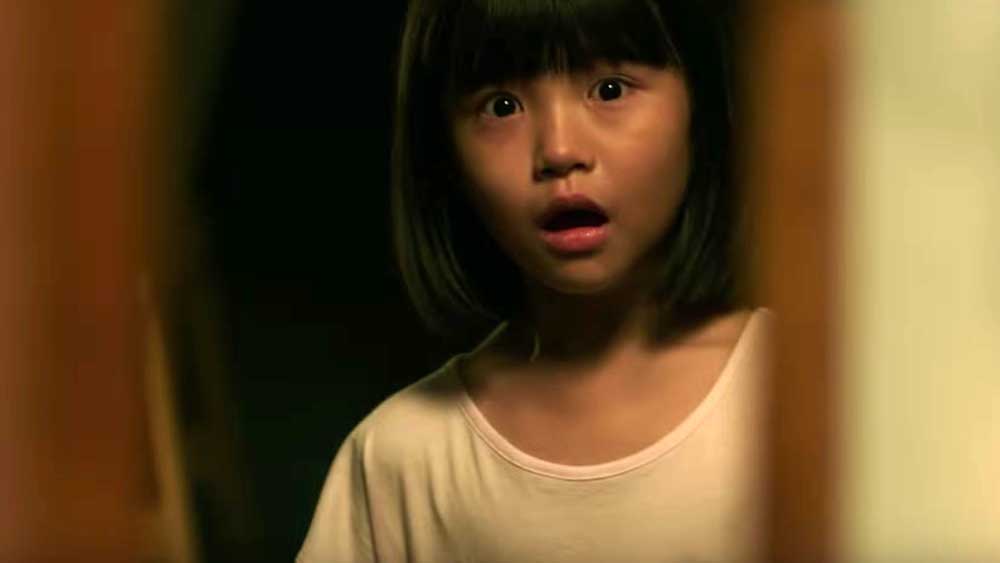 The Mimic follows a young couple who moves out into the country to care for an elderly relative after losing their son in the big city. When they come across a mysterious girl in the woods, they take her in. But when she speaks in the exact same voice as their daughter, things start to get weird.

In an effort to keep this one spoiler free, that’s about all the details I can give. But I will tell you there is a considerable amount of shapeshifting, body snatching, haunted mirror portals, an evil shaman, and a cave filled with your worst nightmares.