Around the World in 80 Films: Germany

Our next stop in our trip around the horror world is Germany, where we’ll explore some stellar examples of modern German Expressionism in film. 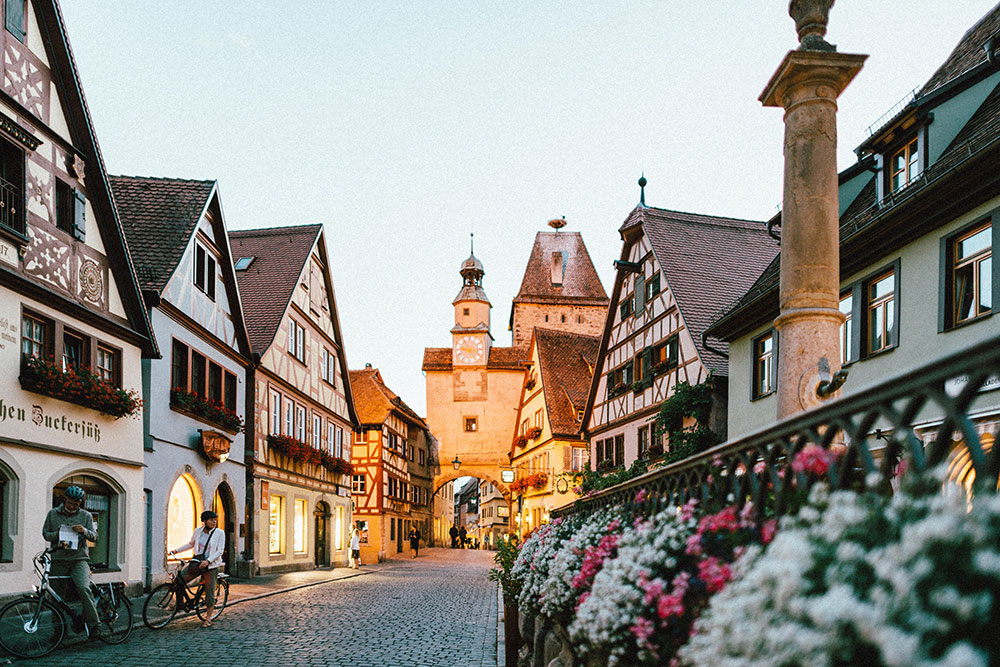 Germany is a country that boasts some of the oldest horror films in existence. One hundred years ago, Robert Weine released the expressionist classic The Cabinet of Dr. Caligari.  If you are wondering what exactly is German Expressionism?  Then look no further than this film. Expressionism is art that emphasized the artist’s inner feelings or ideas over replicating reality, and was characterized by simplified shapes and bright colors.

Dr. Caligari is a surreal fever dream about a hypnotist who uses a sleepwalker to commit murders. The film is very dark with sharp angles complimenting the darkness to make the shadows stretch and have a life of their own.

Another classic example of expressionism in horror films is the classic, unofficial adaptation of Bram Stoker’s Dracula, 1922’s Nosferatu.  Due to the creators using the source work of Stoker without permission, this extremely influential film was almost lost forever. The original low budget classic, filmed with one camera that produced one negative of the film, Nosferatu is one of those classics you have to see to believe.

From the incredible effects, to the magnificent pacing, and the utterly terrifying Count Orlock, Nosferatu still holds up almost 100 years after its release.

Much like these 2 classics, the three films recommended below border the genre line between horror and dark fantasy and embody the classic expressionist themes in modern cinema. 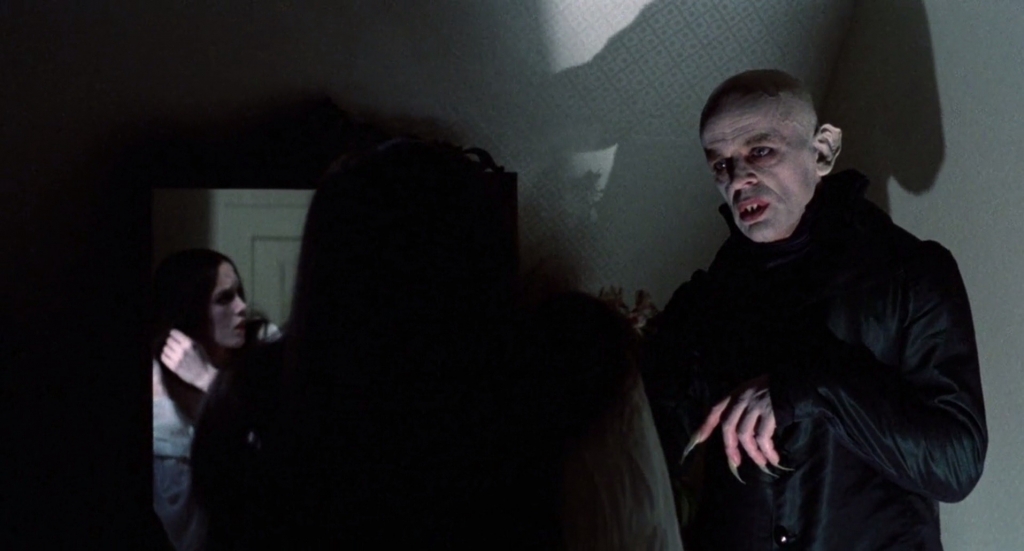 Probably the most well known adaptation of Nosferatu by legendary German director Werner Herzog, it’s not an exact remake of the original, but it has enough to count as a Nosferatu remake.  For instance, the film moves away from the Count Orlock name in favor of the Count Dracula from the original text. It also includes the most famous quote from the 1931 Bela Lugosi film: “Creatures of the night, what music they make”.

With the classic Dracula additions, it also has a fair bit of input from the director as well. In many film adaptations of Stoker’s work, it’s clear the villain is the vampire, the mythical beast of folklore. But Herzog seems to imply in his film that it was all symbolism for the bubonic plague. There is a distinct focus on rats, and rumor has it that thousands were dyed gray for the film. The film also mentions  the plague by name numerous times.

A very slow paced and artsy film heavy in expressionist aesthetic, Nosferatu the Vampyre is currently streaming on Amazon Prime. 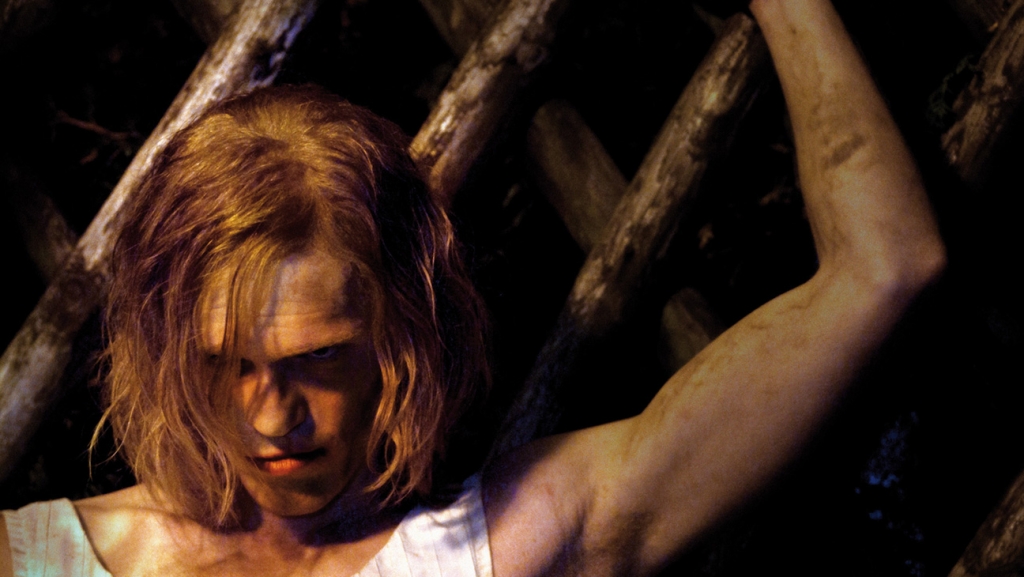 This one is so chock full of symbolism that an explanation of the plot is a bit confusing. A local town sheriff is tracking a wolf on the outskirts of a small town when he finds a guy in a dress with a katana who starts killing the townsfolk.

This one is very surreal and borders the line not only between horror and dark fantasy but also between standard narrative horror and an abstract art film. It is equally beautiful as it is insane and gory. I suspect the film is a narrative about homosexuality, as the sheriff seems attracted to the mysterious samurai — and the victims are all those who bullied the sheriff for dancing with the samurai.

A truly bizarre and interesting film, The Samurai is now streaming on Amazon Prime.

Can I say this is my absolute favorite film that I’ve discovered during this around the world journey?  This film is AMAZING!  Imagine a more adult version of E.T. on heavy doses of acid, all set to German techno music, and you basically have The Nightmare.

The film follows Tina, a young German party girl who, after one crazy night of partying, is followed around by a creepy little booger monster. At first she thinks it’s just a figment of her imagination. But when her psychiatrist suggests that she touch it to prove it’s real, she soon realizes that the moaning booger monster is real. Furthermore, they seem to have some sort of connection just like Elliot and ET. The whole thing leads to an insane climax as Tina embraces her booger monster and takes it with her to a rave on her birthday.

If you are looking for more unique horror from Germany, there is the absolutely bizarre and disgusting Nekromantic. Watch that one with care. There is another Nofesratu remake called Vampyr, the Shudder exclusive Luz, and a gross body horror film called Replace.

In the next entry of the series, we will be exploring Nordic horror with a unique film from each Sweden, Finland, Iceland and Norway.