Around the World in 80 Films: Indonesia

Continuing our horror journey around the world, we head to Indonesia, a country that is quickly establishing itself as one of the leaders in modern horror. 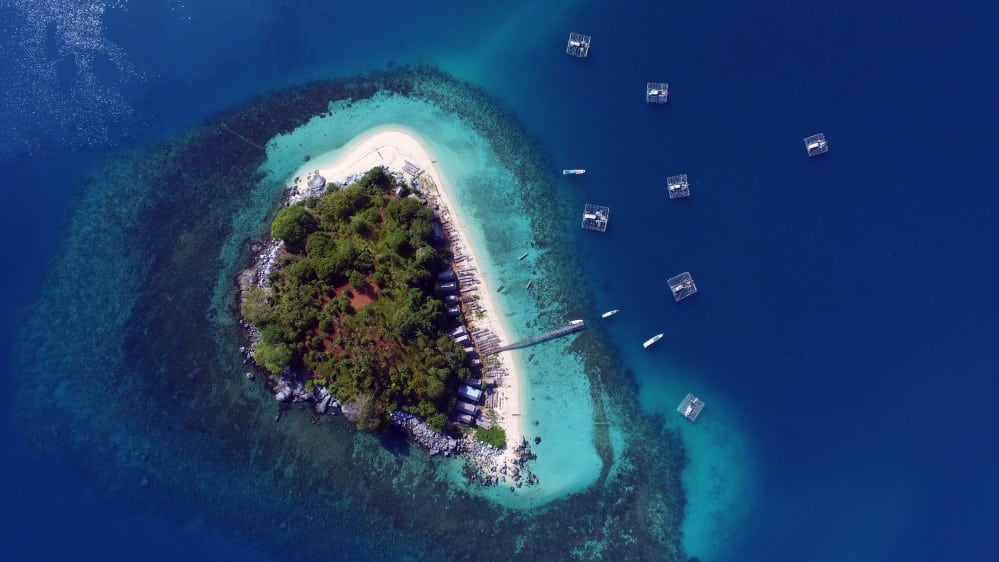 Photo by @yudapratamausma via Twenty20

Welcome back to Morbidly Beautiful’s Journey Around the Horror World in 80 films. We last ended in Southeast Asia. After a brief hiatus, we’re on the move again — this time heading to the growing horror mecca of Indonesia.

In America, when it comes to horror, there is one name that stands above the rest: Blumhouse. It seems that every month, the production company led by Jason Blum is announcing a new theatrical horror film or a new series of films exclusive to one streaming service or another. The Indonesian counterpart to Jason Blum and Blumhouse is Rocky Soraya and Soraya Intercine Films (SIF), the production company owned by Rocky’s father, Raam Soraya.

SIF has been producing horror films in the region since 1983, with the release of The Snake Queen’s Wedding, but here has been a huge boom in the company’s genre output since Rocky started making films.

Rocky burst onto the scene in 2016 with The Doll, a film he wrote, directed and produced. The Doll (available now on Netflix) is similar to America’s Annabelle. It spawned a sequel in 2017 (The Doll 2, also available on Netflix), with the third film in the trilogy coming in 2021.

Starting in 2017, Soraya started releasing a string of Netflix exclusive horror films with Mata Batin (The 3rd Eye), Suzzanna: Buried Alive and Mata Batin 2 (The 3rd Eye 2). He released a total of eight horror films from 2016 to 2020, and his latest release, Santet: Ilmu Pelebur Nyawa, is coming in 2021.

Rocky Soraya is certainly leading the charge for Indonesia’s impressive horror output, but he’s not alone. If you haven’t yet explored the many treasures to be mined from this region, I strongly encourage you to seek them out as soon as possible. You’ll be glad you did.

Check out these three outstanding Indonesian horror films from some of the country’s leading filmmakers. 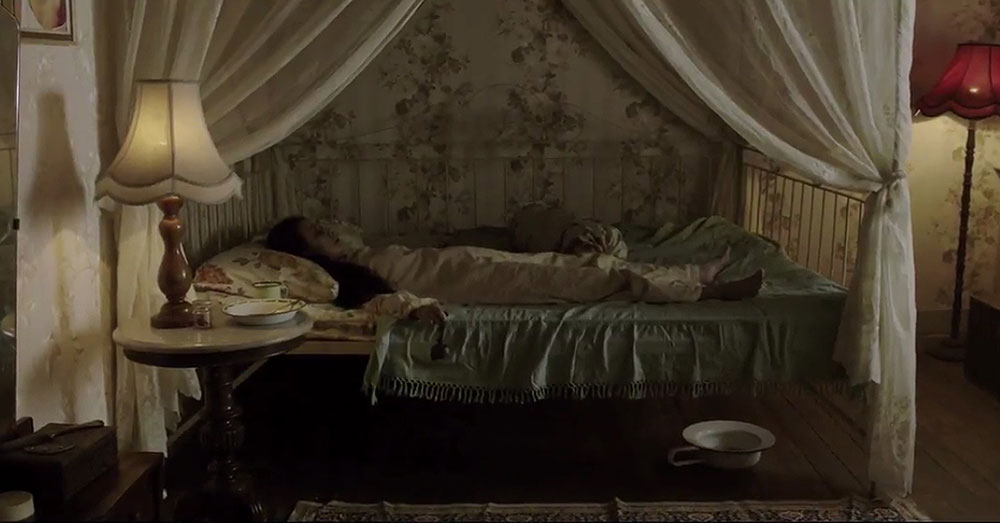 Part remake, part prequel/sequel of a 1980 film from the area with the same name, Satan’s Slaves is an absolutely terrifying masterpiece from prolific Indonesian filmmaker, Joko Anwar.

The film follows a group of siblings caring for their once famous mother in the Indonesian countryside. Shortly after her death, they all start to experience supernatural experiences. After the curious death of their grandmother, the siblings start to investigate the bizarre experiences in their house. That’s when they discover their mother may have sold her soul to a Satanic cult so she could have children. Worst of all, they have to willingly sacrifice their youngest brother by his seventh birthday or the dead will rise from the grave and take the child to Satan himself.

This is a very spooky film with amazing imagery that will stick with you well after the credits begin to roll.

The satanic cult appears and surrounds the house, each holding a black umbrella over their head. The dead rising from the grave are not a rogue group of CGI monsters, but fantastically frightening characters augmented by amazing practical effects.

The ending of the film is a lead up to the original and provides just enough to make you want to go track down and watch that film as well.

The truly frightening and unforgettable Satan’s Slaves is currently streaming on Shudder.

May the Devil Take You (Sebelum Iblis Menjemput) – Timo Tjahjanto, 2018 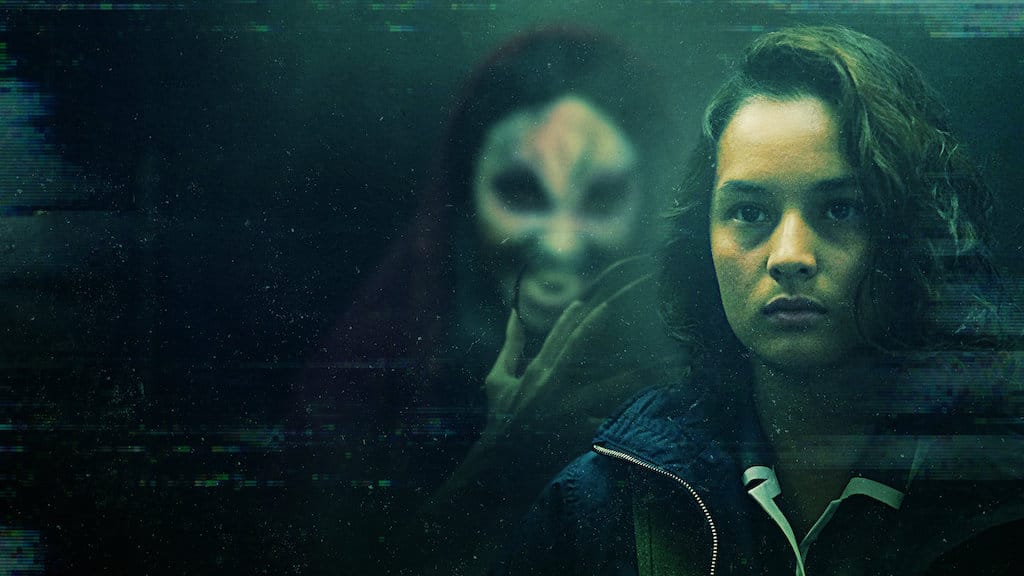 When watching May the Devil Take You, you can’t help but notice the not so subtle homages to Sam Raimi’s classic The Evil Dead. Director Timo Tjahjanto mixes Indonesian mythology and deadites to perfection in this insanely gory film.

The film follows Alfie, a young woman searching for an answer to her father’s mysterious illness at an old family cabin. Joined by her stepmother and step siblings, the group is immediately thrown into a world of chaos as the stepmother is dragged into the basement — reappearing as a blood hungry possessed demon who crawls across the ceiling.

Most films from Southeast Asia that have been covered in recent months tend to shy away from gore and violence on screen, but not this film.

People are bitten and blood gushes from open wounds, they puke blood into each other’s mouths in large amounts, heads are ripped off, and one woman is violently beaten to death with a claw hammer. Hands down this is one of my favorite films in this entire journey so far, and I think it will be yours as well.