Ode to the 90s and the “Mortal Kombat” Theme Song

In anticipation of the new franchise film, we reflect on the era that first introduced us to “Mortal Kombat” and that immortal theme song.

Do you ever miss the 90s? It might be the last time the youth of America seemed really dangerous to the powers that be. Our music, our video games, our sense of style, our wrestling, it freaked out parents and politicians alike. “It’s the 90s!” we’d say, as if it was a viable excuse for drawing that stupid “Cool S” on our notebooks and wearing Jnco jeans with pant sizes big enough for a kangaroo.

With it’s cool then/dated now 2D side fighting full of deliciously over the top blood and fatalities that would make Freddy Krueger himself blush, our parents couldn’t help but wonder if they were raising kids or serial killers.

With that game came a whole world of techno video game music, including the immediately recognizable theme song. 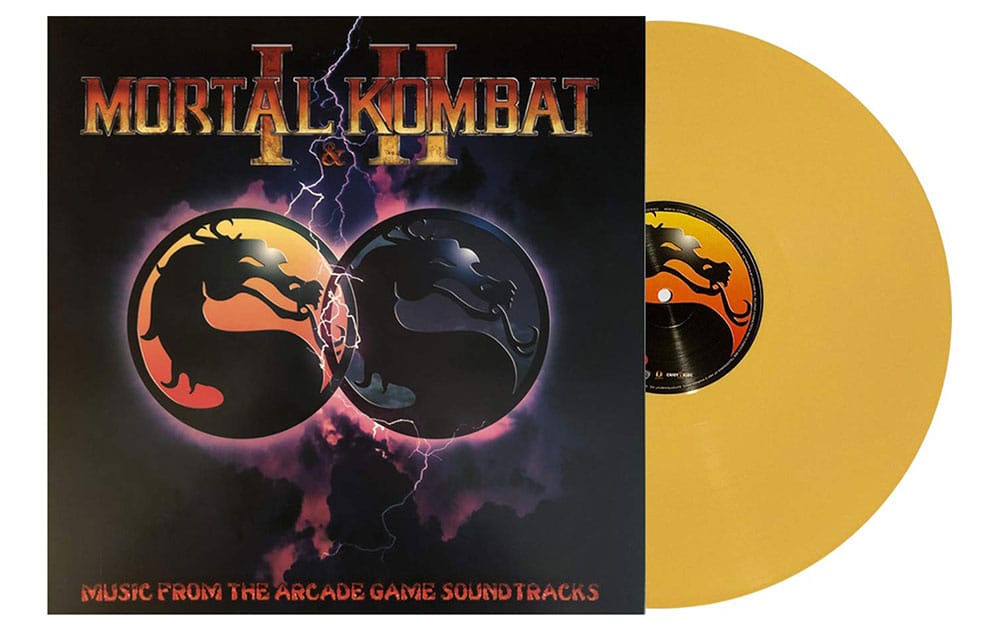 You talk about that game or see its album artwork and you KNOW the song, you know you do — your brain can’t help but chime in.

You spent all your leftover quarters from lunch at the arcade cabinet, at least when your Mom wasn’t looking and thought you were still at NBA Jam. Or maybe you snuck over to your friend Brian’s house to watch the game’s original film adaptation (made in 1995 and directed by the Paul Anderson with a WS and not a T in between his names) on VHS, a flick that came fully loaded with PG-13 fatalities, 90’s CGI, and a ‘who needs a plot’ storyline,

All that celluloid ass kicking to this glorious jam.

Also back in the 90s, there was a laser tag joint called Laserquest on the west side of the valley of Phoenix. 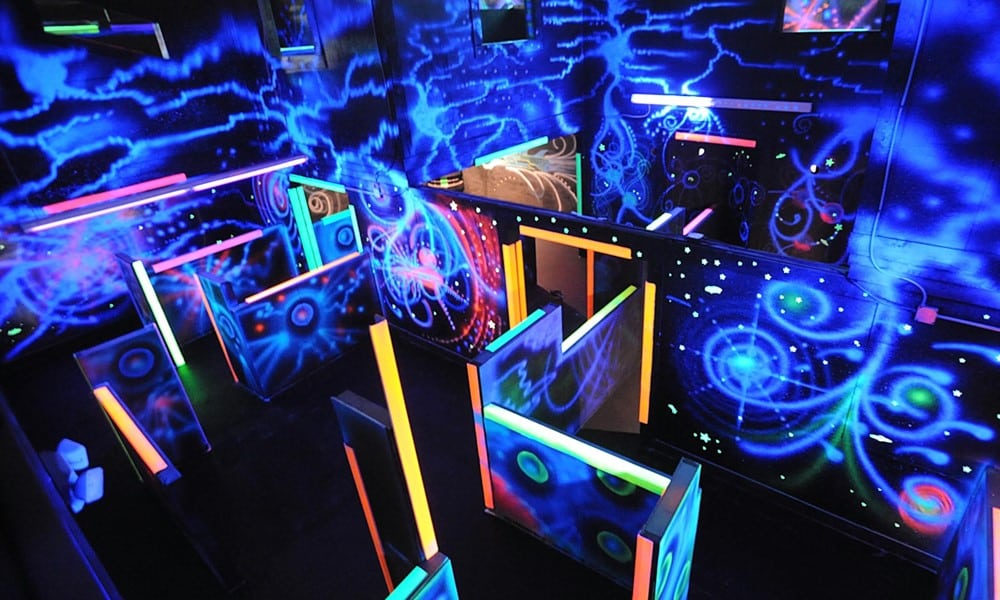 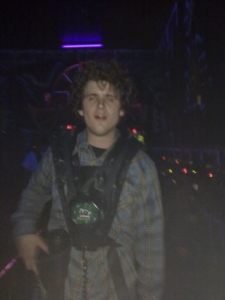 Me enjoying my 90’s glory days at Laserquest

If you were any iota of cool, you had at least one of your birthdays there, or were invited to friends’ bashes there. You’d get all jacked up on Surge, choose your code name (usually something from RoboCop, T2, a 80’s Horror flick ,or Mortal Kombat).

And then sounds of this righteous soundtrack would keep you pumped as you lived your action dream from ALIENS in a neon infused, fog flooded maze arena.

Even when a friend betrayed you, it couldn’t bring you down from the high of the sounds of this 90’s techno beat.

In fact, years later, circa 2009 or so, while inverted at some sports bar, my friends Lucas, Mike and I started talking about Laserquest. We decided to go see what it was still like. We soon realized it was exactly the same… I mean, EXACTLY the same. So much so that Area 51 was still their core arcade game choice.

And THE SOUNDTRACK IN THE ARENA WAS STILL THE EXACT SAME, MORTAL KOMBAT THEME INCLUDED. 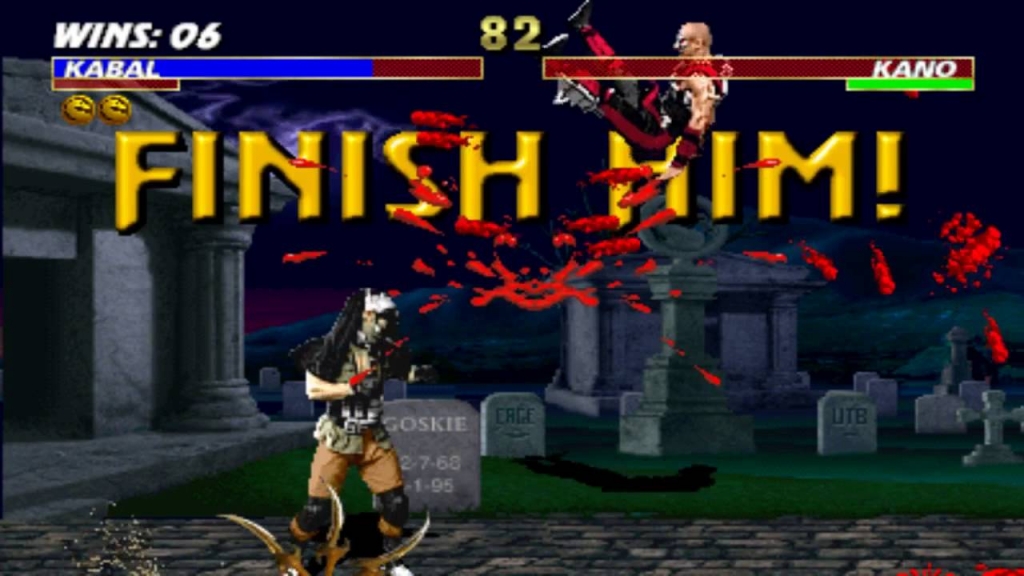 Covid finally killed that place last year, cause life is dumb and unfair. I can’t help but wonder if, during the last ever laser tag match in that arena, if they blasted the Mortal Kombat theme one last time. But even Covid can’t kill the tournament that can’t be killed, or its righteous theme song!

So here’s the point, in this historical era of protests, riots, and the world of the Internet coming after injustices, I just have to say this: If the new Mortal Kombat movie doesn’t include this OG jam at some point, well, you guys know what to do…. FINISH HIM!!!

The new Mortal Kombat film opens up later this year.