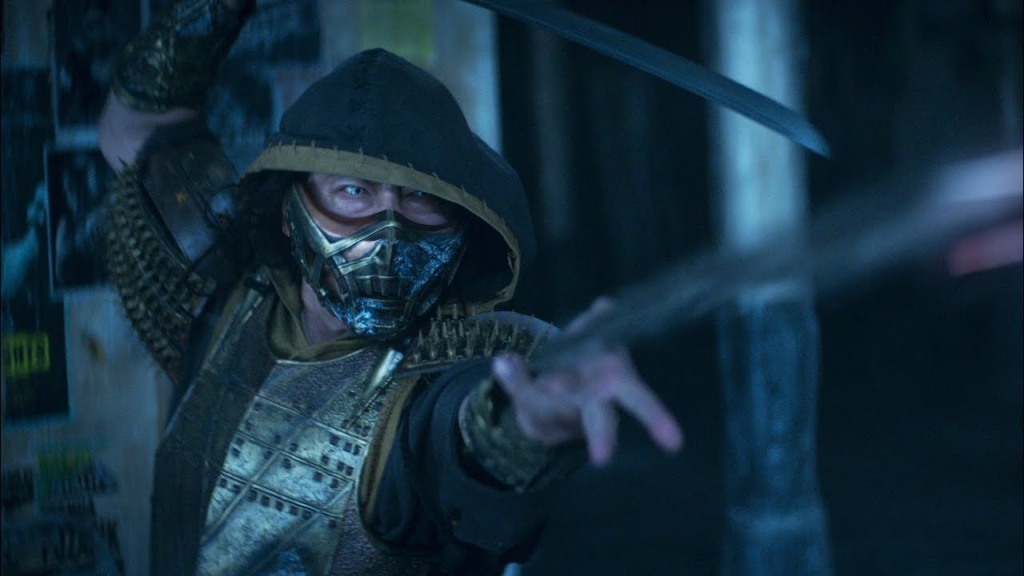 This new cinematic reboot of the iconic video game franchise finally delivers the definitive Mortal Kombat movie experience that fans have deserved all along.

As a massive fan of the Mortal Kombat video games, I could not have asked for a better film adaptation. This film is exactly what a Mortal Kombat movie should be. First-time film director Simon McQuoid truly understands the essence of Mortal Kombat, and it certainly shows.

Mortal Kombat is an ultraviolent and action-packed thrill ride, filled with fan-favorite characters engaging in bloody, well-choreographed fights all wrapped up in a mythological battle between good and evil.

MORTAL KOMBAT (2021) was definitely made with long-time fans of the property in mind. But that does not mean that Mortal Kombat noobs won’t find plenty to enjoy as well. Click To Tweet

Mortal Kombat focuses primarily on a brand-new character named Cole Young, a down-on-his-luck mixed martial artist and loving family man who has yet to unlock his full potential. 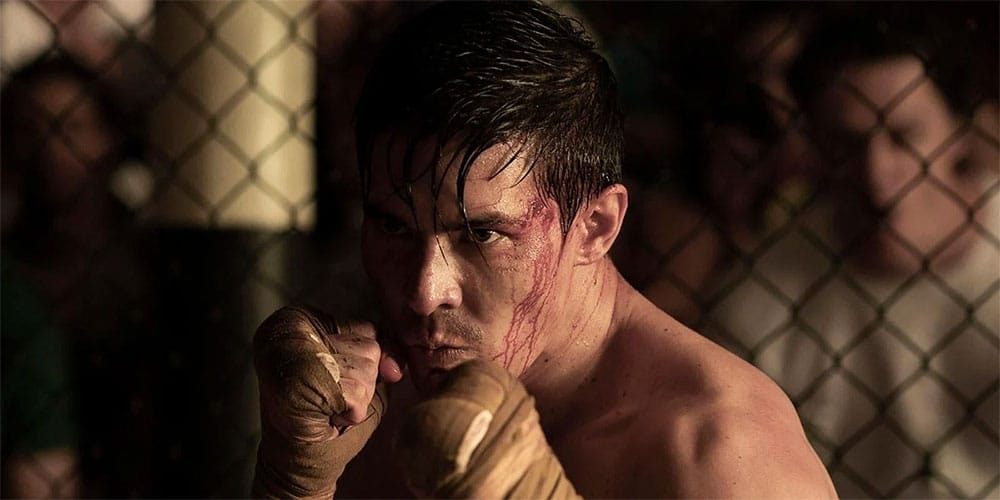 One of Cole’s fights is witnessed by Jax, a classic Mortal Kombat character that fans should be quite familiar with.

After the fight, Jax asks Cole about his mysterious dragon birthmark, but Cole shrugs the strange encounter off. Soon after, Sub-Zero, an evil ancient warrior from the savage realm of Outworld attacks Cole and his family. They are quickly rescued by Jax, and he fills Cole in on the vast importance of their shared markings. With this newfound knowledge, Cole must now face his destiny as a defender of Earthrealm.

He seeks out and allies himself with the rest of Earth’s greatest kombatants in the ultimate battle against the evil forces of Outworld for the very fate of the human race.

At first, I didn’t know if I was going to like the character of Cole Young because he is not featured in any of the video games. He is a character that was created for this film and is meant to be newcomers’ entry point into the world of Mortal Kombat, though the franchise already has a few characters that fit that bill, like Johnny Cage.

(Cage, by the way, will definitely be in a sequel, should there be one. Hopefully, there will be many sequels!)

As the film progresses, I began to like Cole Young and his touching storyline more and more. 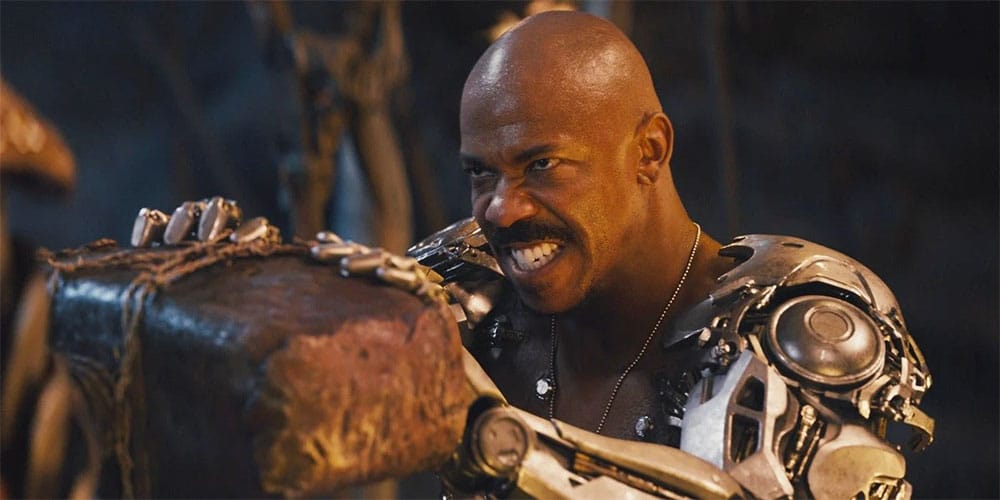 Despite my initial skepticism, I do think he is a worthy addition to the legendary franchise.

Those watching who may be unfamiliar with the Mortal Kombat franchise will still enjoy this film because it is jam-packed with thrilling fight sequences involving fun characters, like Kano, Scorpion, and Sub-Zero. Hopefully, after watching this film, newcomers will want to check out the many Mortal Kombat video games because there is so much more to explore.

I hope that this film does well because it does set up a potential sequel, and there is an endless amount of storytelling potential within the mythology-rich Mortal Kombat universe. Original Mortal Kombat creators Ed Boon and John Tobias should be very proud of this fantastic cinematic tribute to their legendary creation.

Bottom line, if you are a Mortal Kombat fan, this film is a dream come true, and you will have an absolute blast watching this film. If you’re not too big into Mortal Kombat, you will still find plenty to enjoy in this very fun, genre-bending battle royale between good and evil.

Mortal Kombat landed on HBO Max today, April 23, 2021, and will be available for 31 days on streaming. It will leave HBO Max starting Monday, May 24, at which time it will be available to see only in theaters.