Posted by:
Tags:  Fantasia Film Fest glorious Halloween Ends next door shudder South Korea The Munsters we might as well be dead

While the Adventures in Movies crew enjoys the fantastic lineup at Fantasia, they bring you a few of the highlights so far from the fest. 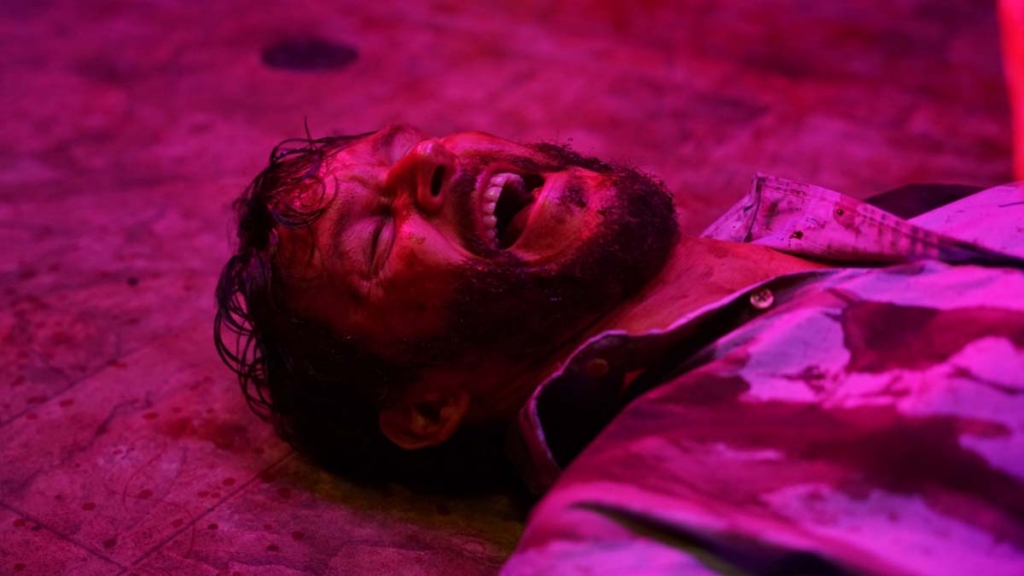 EPISODE SUMMARY
The Fantasia Film Festival is back, offering its usual rundown of Asian cinema, creative genre flicks, and head-turning indie films. This week, we talk about some of the movies that left the biggest impression on us. Two of them had us smiling until our faces hurt. The other also made us laugh, but not in the way you would expect.

Before we get into Fantasia, we discuss two trailers that have a connection to Rob Zombie. We have talked a lot about Zombie’s remake of The Munsters on previous shows. At first, we were skeptical and angry; this soon turned to genuine curiosity. How does the latest trailer make us feel?

Speaking of Zombie, the new teaser for Halloween Ends came out, and we have lots of opinions. Of course, Zombie had nothing to do with this new trilogy. But his contributions to the franchise represent a low point. Or did Halloween Kills take its place?

We discuss whether we are still interested in seeing Halloween Ends after its woeful predecessor.

Then it’s on to our recap of the Fantasia Film Festival.

Fantasia has its roots in the Montreal Asian film scene. Films from Asia have always been a big part of the fest, and this year is no exception.

Next Door is a South Korean movie about a man who has been training for years to enter the police academy.

Before his latest attempt, he hangs out with some friends and gets really drunk. He wakes up in his neighbor’s apartment and finds a dead body on the floor.

The film mixes all types of humor, using quick wit and physical comedy. We also debate the importance of the mystery and the difficulty of keeping the tension in a single-setting location. And how can a movie about waking up next to a dead body be relatable?

We Might as Well Be Dead is a subtle movie that also manages to be emotionally impacting.

Does its social commentary go too far? And why would a film that is laugh-out-loud funny make us so uncomfortable? We also discuss how a movie about European attitudes means something to others.

Despite being set primarily in a single location, Glorious has a lot going on.

The movie is about a man who stops at a roadside restroom. While there, someone from the next stall begins talking to him. As the conversation continues, things get serious. We talk cosmic horror, the lack of respect for genre cinema, and glory holes.