Adventures in Movies: 2022 Hits and “Next Exit”

Posted by:
Tags:  best movies of 2022 dashcam deadstream gone in the night horror next exit SXSW the cow the cursed tribeca

We discuss the 2022 sci-fi comedy-drama “Next Exit” from Mali Elfman in her directorial debut and look back on the best films of 2022 so far. 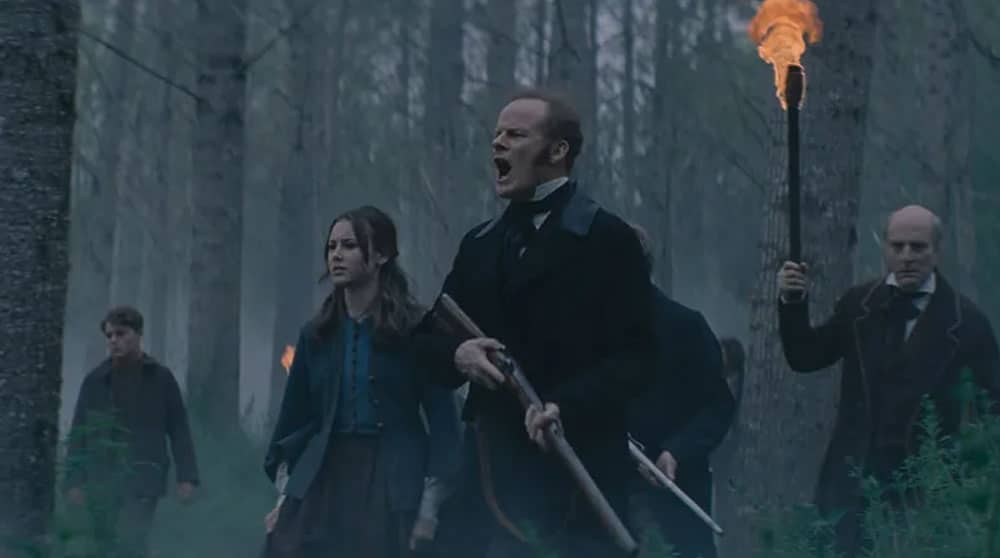 EPISODE SUMMARY
You can’t have a “Worst of” list without having a “Best of”. (Technically you can, but how can you define something as the “worst” if you have not set the bar for the “best”?) The year is half over and we discuss the movies that have left the biggest impact on us. We talk about the best ending of the year, the best end credits scene EVER, and some awful title changes. Plus, Brad Pitt and a surprising release from Tribeca.

A few weeks back, we spent too much time talking about Tom Cruise. This week, we set out sights on Brad Pitt.

With the news that Pitt’s career is on its last leg, we reminiscence on his career. We talk about our Pitt movies, the quality he has that separates him from others in the same rarified air, and what we would like to see from him going forward.

Then we move on to our featured review.

Next Exit is one of those movies you go into with a lot of trepidation.

The film’s premise,  a world where the afterlife has been proven as fact and ghosts do exist, is an interesting one. The central idea of two people who meet each other while on the way to commit suicide is bleak, to say the least. That being said, there are a number of road trip movies that use a dark framework to tell a different type of story.

The film ended up surprising us, but not in the ways we expected. 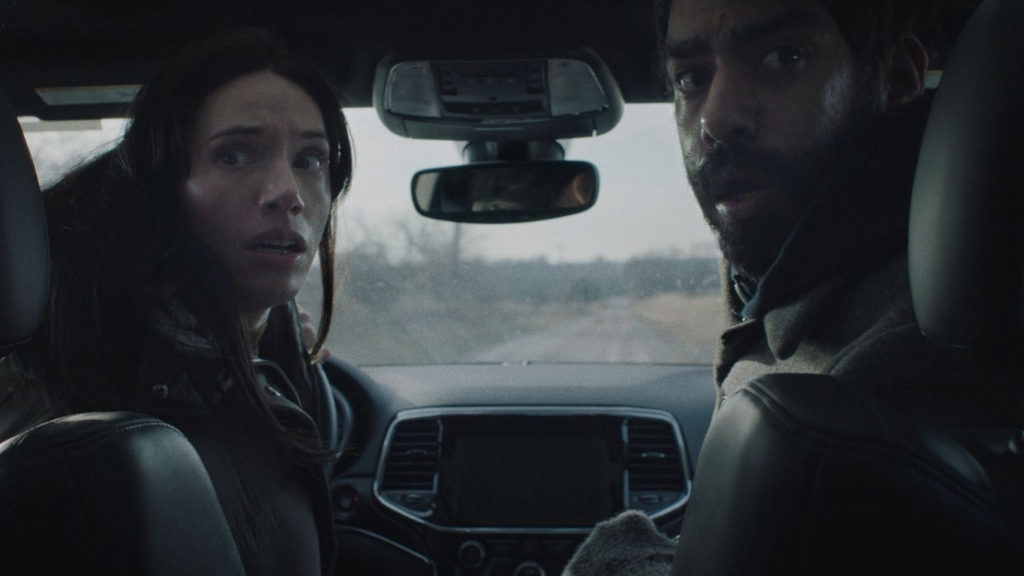 A week after talking about unlikeable protagonists, we talk about two of the most likable ones we have seen this year. We also go over the performances, horror elements, and surprising comedy found in this road trip movie that embraces tropes in ways you would not expect.

Finally, it’s time for our mid-year look back on the best films of 2022 so far.

We discuss the best midnight movie of the year, a great werewolf movie with an awful title, and a Danish movie that was so good we almost turned it off.