“The Sender” is a psychological, supernatural horror that has a strong religious undertone and is smarter than it’s given credit for. 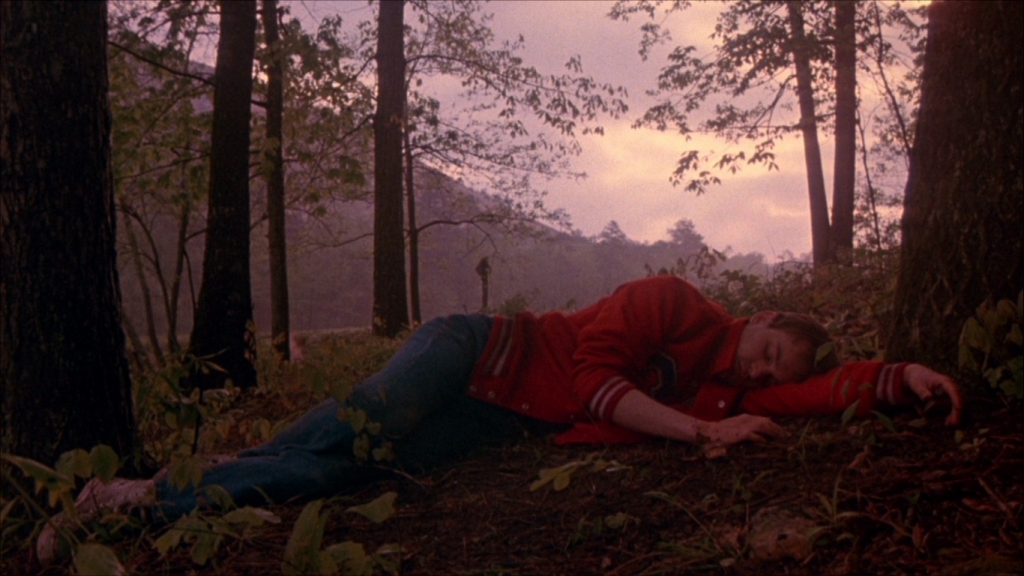 An amnesiac man causes havoc at a mental hospital when he begins controlling the staff and patients and giving them morbid and fateful visions. Let’s dig into 1982’s “The Sender”, directed by Roger Christian!

There is a fair amount of gross-out, biological horror (bugs, rats, etc.) that will keep the eighties gore hounds full. What drew me in though was the Christ story background that rests subcutaneously.

Imagine if good ole cherry Mary knew what the J Man was going to become as soon as he left her womb. She knew he was going to be some sort of prophet, and she knew he was going to suffer for it. And she wasn’t the sharing type, so she decided to keep him locked up in their cave. She’d whip him and lock him behind a boulder if he gazed too starry-eyed at all the children in Jerusalem playing kick the cow pie.

That is the basic story we’re dealing with here.

Jerolyn (Shirley Knight) knows what a special boy she has and keeps him locked in a cabin all his life. A tragic ending to her life frees her son who has now become amnesiac and winds up under psychiatric care.

The pace is slow. The nightmares seem to happen at random. The dialogue is annoyingly low and gentle; it lacks dynamics almost completely.

In spite of all that, I find myself loving the drag of the movie. The tone. The cast. The Argento-like hallucinations. I can’t say it’s my favorite movie of ’82, QT, but I haven’t seen a fraction of the movies in your repertoire. 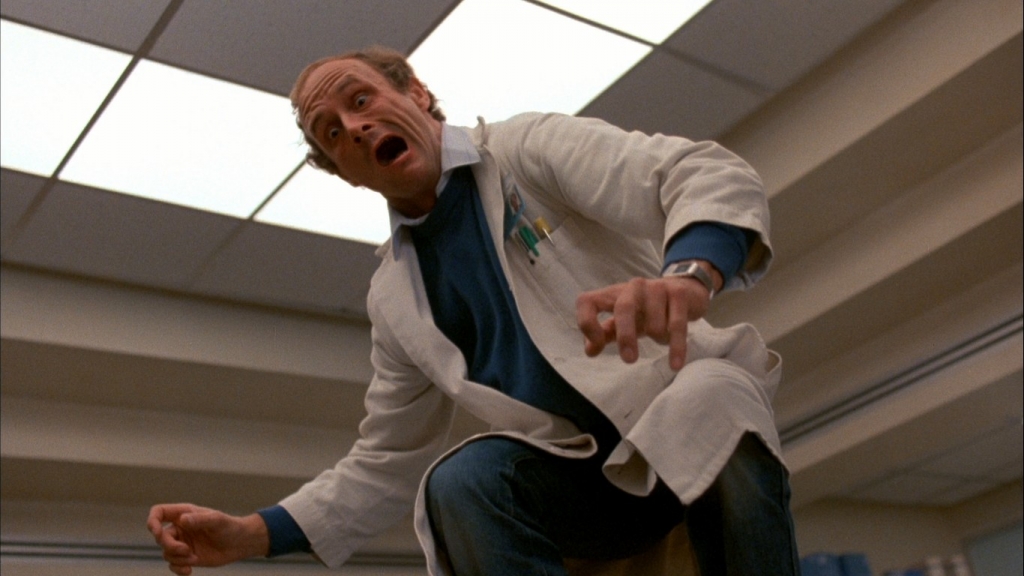 Zeljko Ivanek (The Sender) in his first film role has one of those distinct actor faces that you know from so many films and tv shows but maybe can’t pin down exactly what you know him from, or even what his name is. That’s not surprising given his choice to not take a stage name and instead go with his Slovenian birth name. It adds character in my opinion, and Ivanek has character in droves.

The list of his television roles is long — everything from 24 (Andre Drazen), Oz (Governor Devlin), Law & Order, Heroes, Big Love, True Blood, and Suits. Plus, he is so good that he’s almost never a cameo appearance but rather a featured player.

Paul Freeman (Dr. Denman) played the purple scourge Ivan Ooze in the mid-nineties Power Rangers film, Belloq in Raiders of the Lost Ark, and Reverend Philip in Edgar Wright’s Hot Fuzz — which is apparently the source of the tidbit “true fact” that’s floating around about The Sender being Quentin Tarantino’s favorite film of 1982 (shared in the DVD commentary track, reportedly).

Al Matthews (Vietnam Vet) has been blessed with the most memorable lines in the two films I know him in: this and Jim Cameron’s Aliens as Sgt. Apone. All right sweethearts? 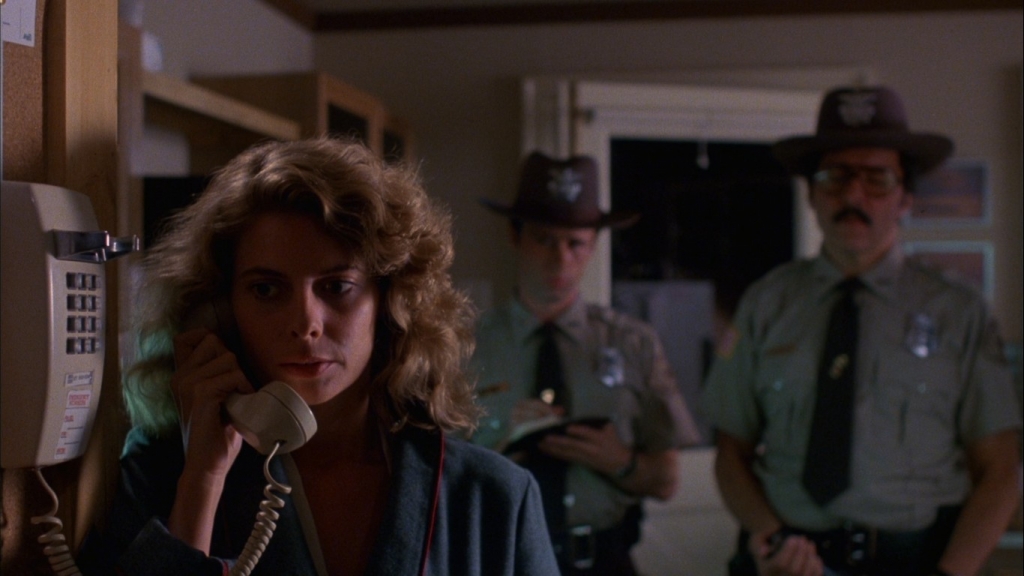 I find the name and action really lame. Being called a “Sender” seems like low-hanging fruit. For a film that is better than its promise, they could have done better instead of listening to a producer who probably said, “Make the title snappy.”

It would be a much darker film, but I like that it’s contained for the most part. Could become a very claustrophobic experience.

Arrow Films put out a Blu-Ray with not much more than some reversible artwork. Olive Films also had a basic, high-def release. You can also rent to stream on Amazon, Apple TV, YouTube, and Google Play.