You will not survive this film! That is not a threat, but a warning. Use the eighty-five minutes more productively. You’ve been forewarned! 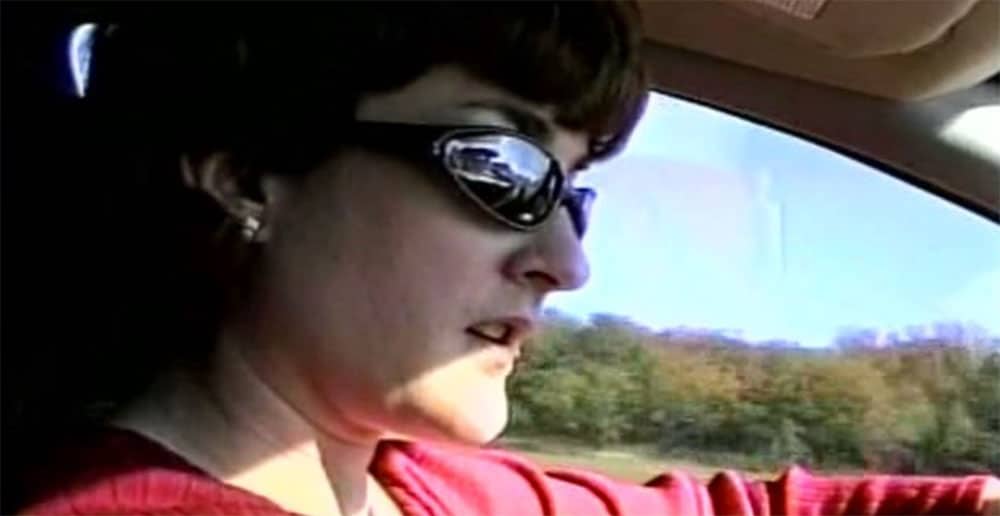 A reporter and cameraman head to the Blackwoods of Texas to investigate tales of a haunted house. They were never seen again, but their VHS tape survived without a scratch. Let’s dig into 2000’s “Blackwood Evil”, directed by Richard Catt!

The Blair Witch Project did a lot of things. Most importantly, from a very subjective perspective, it scared the shit out of me. I was in my mid-teens and hadn’t heard about it until my friends and I were on the way to the theater. They mentioned it was a “true story” and still I didn’t give it much thought. It wasn’t until my amygdala was on fire that the marketing campaign paid off.

It’s not the first time this exact strategy has been used (think about the legend of Cannibal Holocaust), but it had been a while since someone tried to pass off a film as supernatural snuff and have it shown in a major number of theaters.

I see all of those as positives. They pushed a boundary of the industry that had tightened its belt.

But the negative effect of making a shoestring horror that is wildly profitable is you’re going to have carbon copies that don’t bother with quality control. They churn out the quickest image they can. In fact, I would posit that the perceived bad name that found footage received after The Blair Witch Project had nothing to do with that film’s quality —but rather the drivel its success fostered. 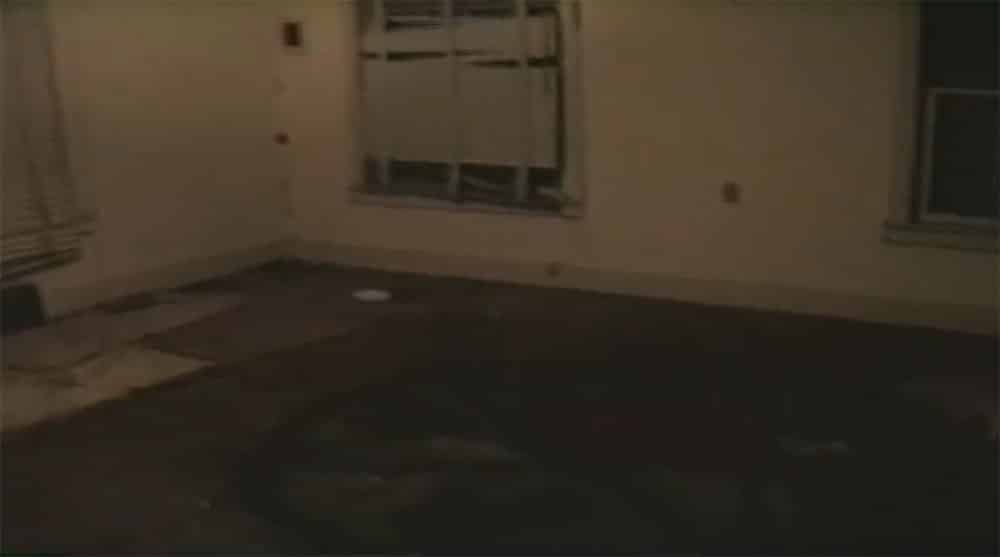 This leads us to Blackwood Evil.

It is very successful at showing the drabness of the late nineties and early aughts. A little bit of ancient exposition which eats plenty of screen time and dialogue will tire you out.

The most basic of satanic devices — an Ouija board and a makeshift pentagram — do little to build fear or tension. Seventy-five percent of the film is spent with the reporter and cameraman arguing with the homeowner before a shitty fight that looks like a staged Instagram altercation. There are some dark moments with creepy imagery, but mostly it’s like listening to a really bad audio play. There’s nothing to see on screen.

The film made its rounds at a couple of film festivals in the year two thousand, but it quickly faded into obscurity…and rightfully so.

It is a common tactic in the found footage sub-genre to use not only unknown but untrained actors.

You know you’re in for a real pile when the opening copy/exposition has typos. Unreal. 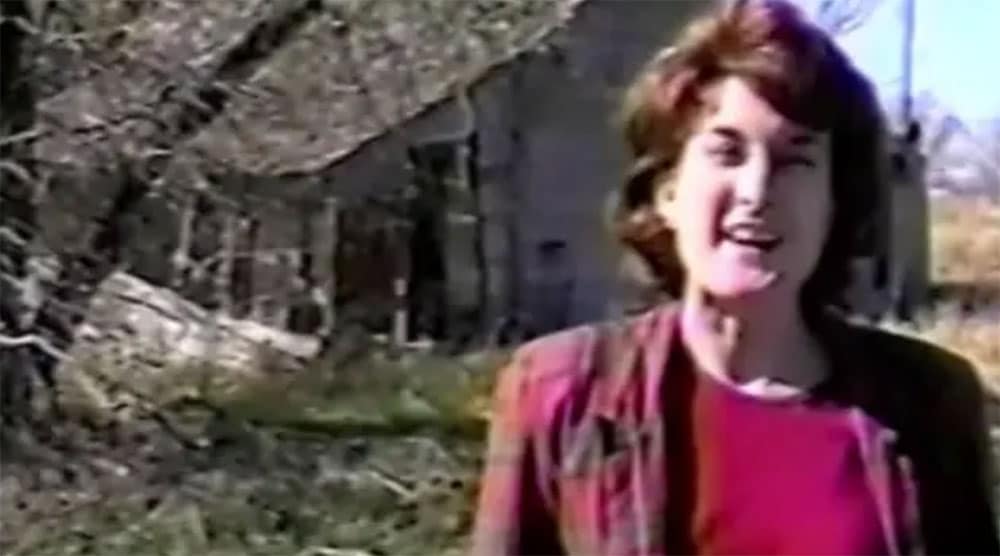 The cover for the film looks like a moderately well-done death metal album from the early 2000s. It’s about as far away from a companion to this film as I can imagine without butterflies and puppy dogs.

No one has bothered to give this a proper high-definition release in physical form, but you can stream on Tubi, Plex, The Roku Channel, and Screambox.

Overall Rating (Out of 5 Butterflies): 0
THE DAILY DIG
The Daily Dig brings you hidden genre gems from the 1960s-90s you may have not yet discovered. You’ll get a brief rundown of everything you need to know, including where to watch each title for yourself. Come back each day, Mon-Fri, for new featured titles. CLICK HERE FOR A TIMELINE OF DAILY DIG COVERAGE.