Adventures in Movies: 2022 Misses and “Swallowed”

We celebrate Pride by discussing the new queer horror film “Swallowed” from Carter Smith and look back on the worst films of 2022 so far. 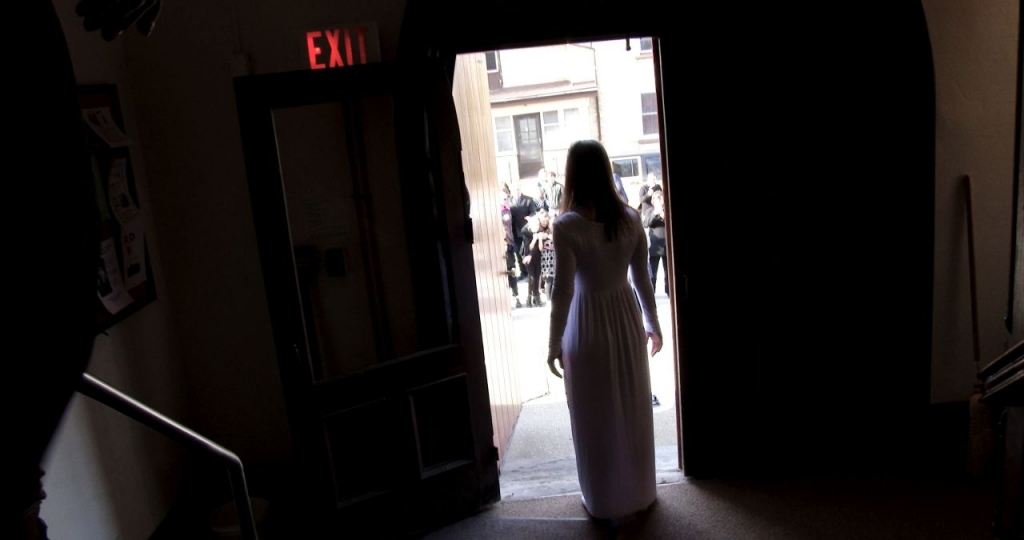 EPISODE SUMMARY
With half the year gone, we decided it was time to reflect. We have covered a lot of movies during the first six months, and we talk about our least favorites. A “topical” documentary, a much-beloved horror franchise, and a Romanian animated sci-fi flick “top” our list.

We start the show with a discussion about the Amarillo werewolf, chupacabra, or whatever the hell it was. Two of us have a pretty clear idea of what was there. One of us derails the conversation with talk of camera technology. At least we had The Munsters to talk about. How did Rob Zombie screw this one up?

We then move on to our featured review, Swallowed, which follows two best friends on their final night together, with a nightmare of drugs, bugs, and horrific intimacy. The film recently had its World Premiere at the Overlook Film Festival in New Orleans.

Swallowed is a queer body horror movie that does some clever things.

Camera placement is important in most body horror movies so audiences can see as much as possible. This leads to maximum gross-out moments. Writer-director Carter Smith (The Ruins) uses body positions and shows very little in order to provide some unsettling scenes. 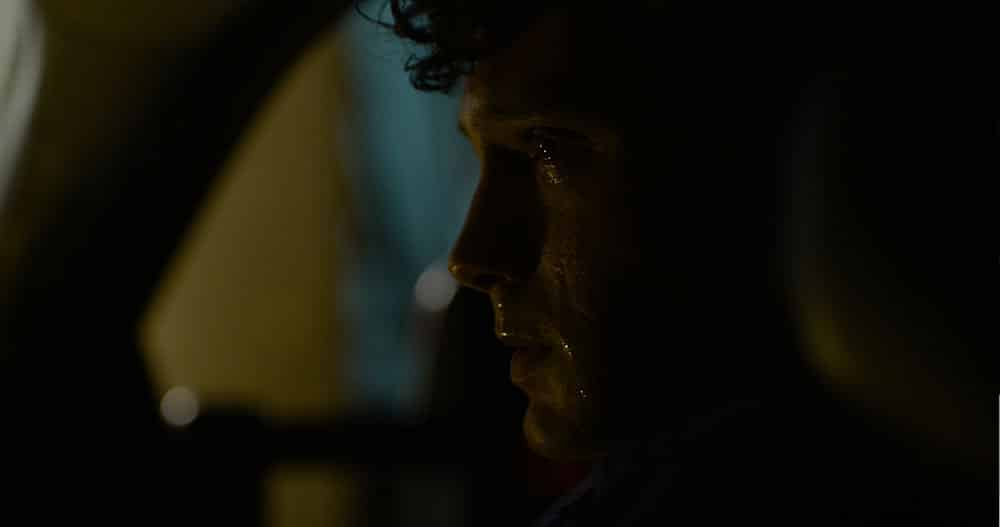 Along with some powerful scares, it is also an intimate tale of two lifelong friends who are about to be separated for the first time in their lives. The story is heartfelt and has a very touching coda. It also has a dramatic tonal shift that may be too much for some.

Check out the trailer for Swallowed.

Finally, we conclude the show by talking about our least favorite movies of the first half of the year.

The running theme for this discussion is “disappointment” as it is not so much about the films being bad (though most of them are), it is more about the missed opportunities. We rant about the idea of being topical, bad uses of pentagrams, and good animation gone very very bad.