Forget being festive; let’s fight about it! This week’s episode looks at two action-packed films, “The 36 Deadly Styles” and “The Last Duel”. 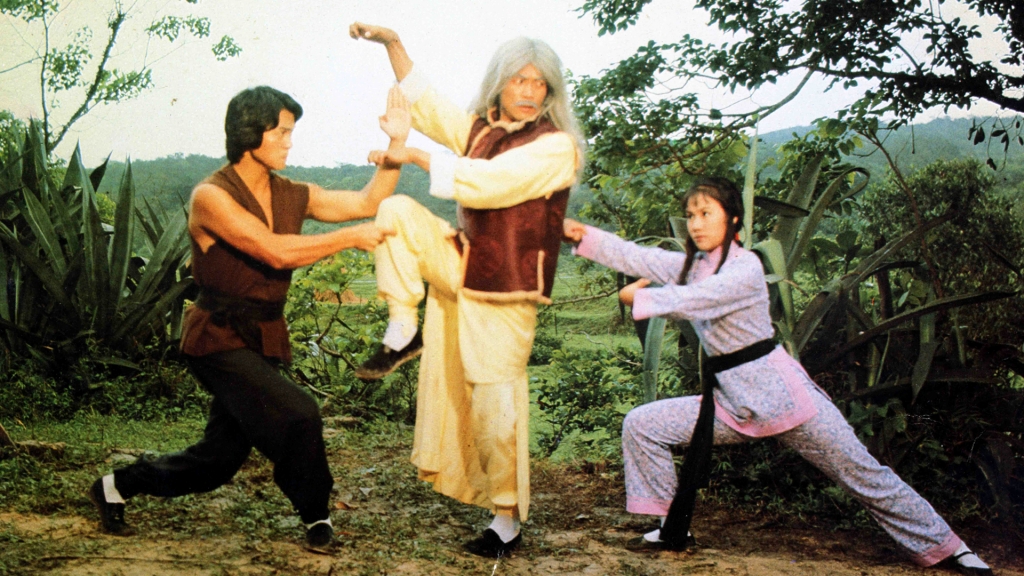 EPISODE SUMMARY
We are taking a break from holiday horror (and something of a break from the show’s normal material) to talk about two movies that have some similarities while being drastically different. We start in the Golden Age of exploitation cinema with a kung fu movie that typifies what people probably think about — for better and worse. We also look at one of the most underrated movies of 2021.

We waste no time getting into our discussion of the 1980 film The 36 Deadly Styles. The best way to describe the film is in the simplest ways possible. Even then, it would probably still be wrong.

In the film, a man begins studying “The Secret Book of 36 Deadly Styles” to avenge the death of his father.

We discuss whether a kung fu movie can have too many fight scenes, as well as some great hair and the Wu-Tang Clan. We also try to figure out what the movie is about and whether it even matters.

Then it’s on to this week’s spotlight film, an underrated gem from a celebrated director. 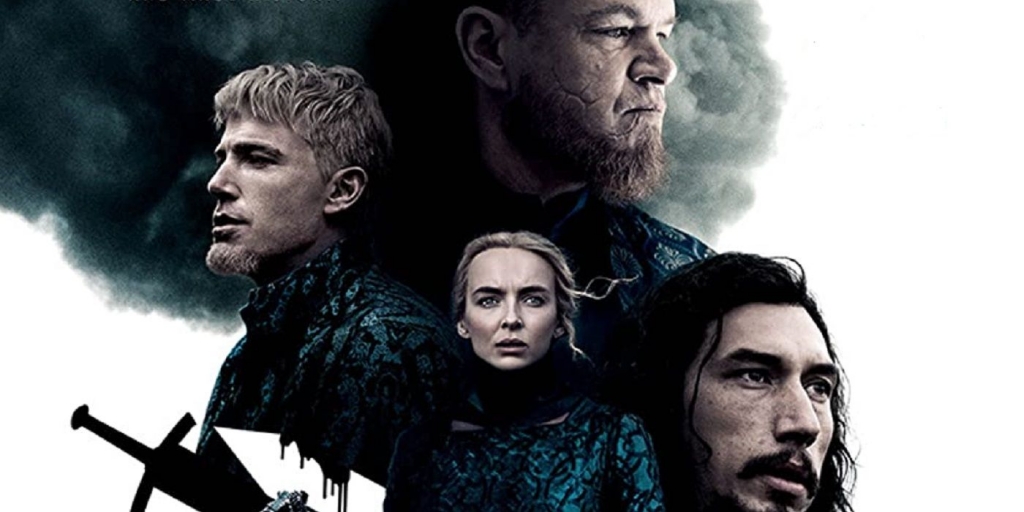 Ridley Scott is one of the most celebrated directors in cinema. He has an impressive resume that includes some of the most iconic movies of all time. We review what may end up being one of the most overlooked works of his career.

The Last Duel (2021) deals with topical issues in a medieval story.

Ridley Scott’s historical drama tells the story of a famed dispute between Knight Jean de Carrouges and his squire. King Charles VI declares that the Knight must end his bitter disagreement with the squire by challenging him to a duel. The film is based on Eric Jager’s novel, The Last Duel: A True Story of Trial by Combat in Medieval France.

We go over the Roshomon-style of storytelling, debate how well the message was delivered, and marvel over the fight scenes. Plus, more talk about hair!

Watch The 36 Deadly Styles for free on Tubi. The Last Duel is available to rent or buy on most VOD platforms.