There may not be much to laugh about when it comes to the pandemic. But if anyone can find the funny in the horror 2020, it’s Charles Band. 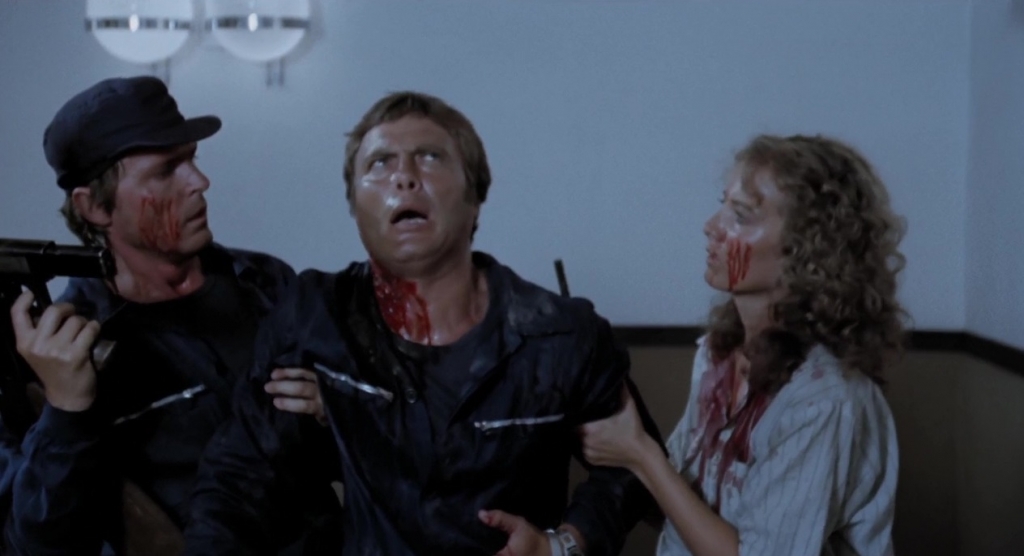 Welcome back to Tubi Tuesday’s Campy Christmas, a full month of the most confusing, bizarre, offensive, and at times, obnoxious horror movies available on Tubi.

Strap in and hold on tight; we’re taking a ride with 2020’s pop-culture nightmare Corona Zombies.

Comedy acts like Mystery Science 3000 and Riff Traxx have made a career of watching Charles Band’s movies and mocking them. But with Corona Zombies, Charles Band gets the last laugh by mocking himself.

You see, the film isn’t really a film in the traditional sense.

Instead, Corona Zombies is more of a mashup of a couple of different films repurposed with crude over-dubbing, with some extra footage added and mixed in with actual news clips about Covid-19. 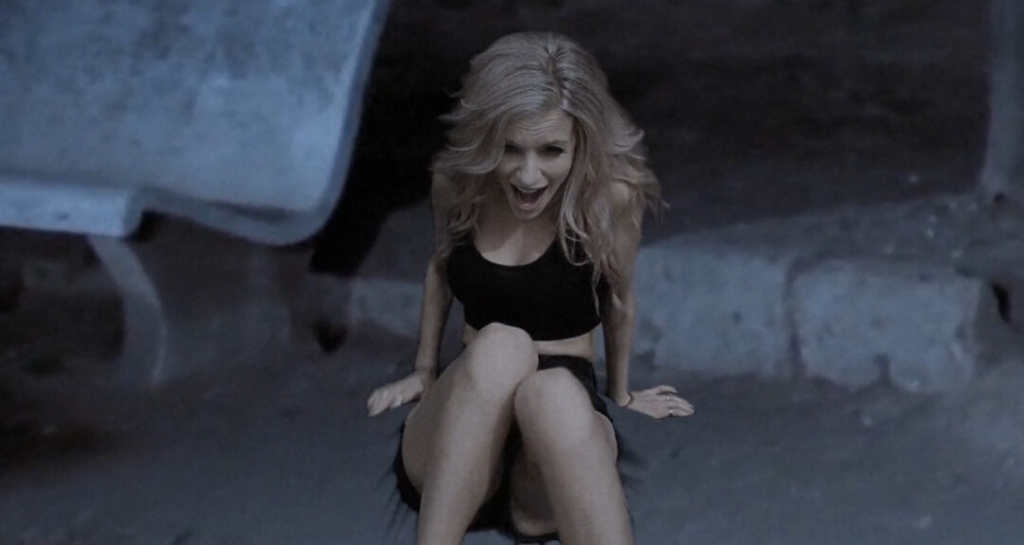 The first film that was repurposed for Corona Zombies is Zombie Creeping Flesh.

For the sake of clarity, the film we’re talking about here is the one made by Bruno Mattei in 1980 about a reporter and a group of mercenaries who travel to the Caribbean to document flesh-eating zombies.

The other film that was repurposed was 2012’s Zombies vs Strippers which has a less legendary lineage and was produced by Charles Band.

We also get some newly shot footage of Robin Sydney and Renee Cameron as Barbie and Kendra, two strippers fighting over toilet paper who learn of the global pandemic from news stories.

Zombies vs Strippers derives a ton of its jokes from social media memes, including people eating bat soup, deadpan mentions of Corona beer, and the confusion between Wu-Tang and Wuhan. We get numerous clips of the now infamous spring break idiots, a group of college kids who just wanted to party at the beach but ended up being super spreaders, as well as plenty of  B roll featuring Donald Trump spouting weird stuff about bleach.

Perhaps Corona Virus will be a source of great nostalgia in years to come but, for now, it plays out more like a cringe-inducing, “too soon” troll of a film. 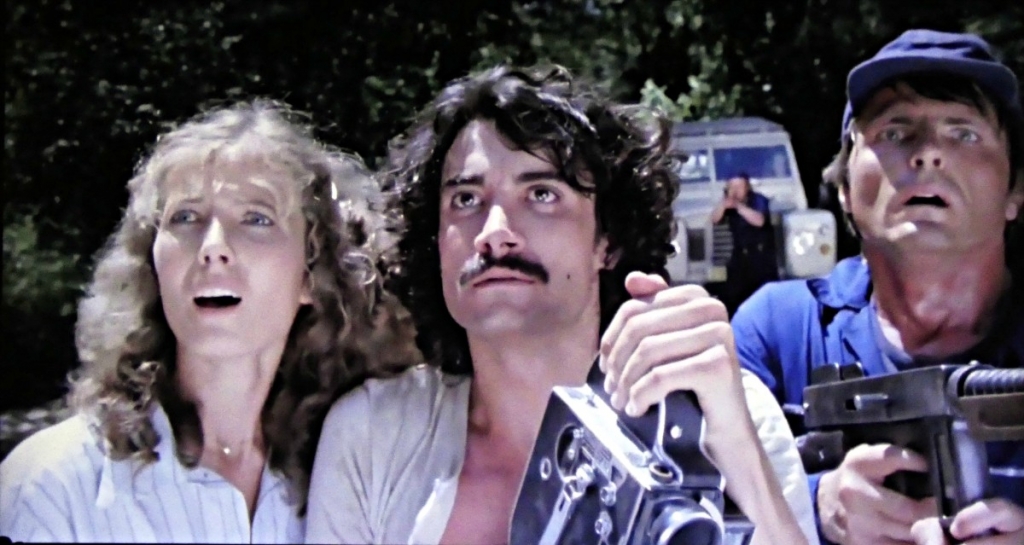 It feels like a satire celebrated only in the deepest recesses of 4chan where Covid still doesn’t exist.

Shockingly, this film even has a low(er) budget ripoff in 5G Zombies, which is also streaming on Tubi, along with the full Barbie and Kendra universe.

If you are feeling nostalgic for 2020, and you are fully vaccinated, checkout Corona Zombie and the rest of these films now streaming for free on Tubi.