We talk with indie darling Lucky McKee about his new thriller “Old Man” starring Stephen Lang; plus, we revisit “Trick or Treats”. EPISODE SUMMARY
Lucky McKee is one of the most respected genre film directors today. His works include The Woman, an episode of Masters of Horror, and a segment from Tales of Halloween. He may be best known for the cult favorite May. This week he joins the show to talk about his latest film, Old Man.

Starring Stephen Lang and Marc Sent, Old Man is a thriller about a hiker that stumbles on a cabin that is inhabited by an eccentric loner. As the two continue to talk, it is clear that one of them is holding a dark secret. The question becomes, who is lying and for what reason?

We talk with Lucky about his approach to making the film and the difficulties he faced.

We also talk about the amazing performances of Lang and what he brought to Old Man. We discuss the chemistry between Lang and Sent, how to keep the suspense in an exposition-heavy single-setting movie, and the importance of pacing.

Lucky also stuck around to talk about a new addition to the Shudder library in our retrospective review. 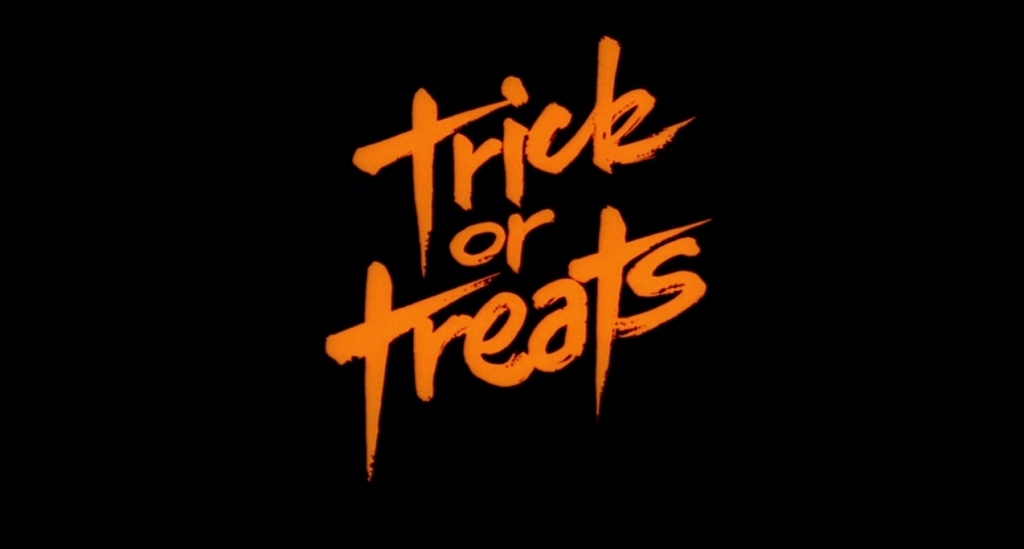 Trick or Treats from 1982 has a premise that should make it a classic. A babysitter is stuck watching over a mean boy who pranks her every chance he gets. Even worse, the boy’s father has escaped from the mental asylum and is on his way back home. And this is all happening on Halloween.

For better or worse, the movie never pulls things together coherently.

There are numerous plot holes, its depiction of mental health is borderline insulting, and we could never figure out what tone it was going for.

On the plus side, the film is very funny, but never for the right reasons. 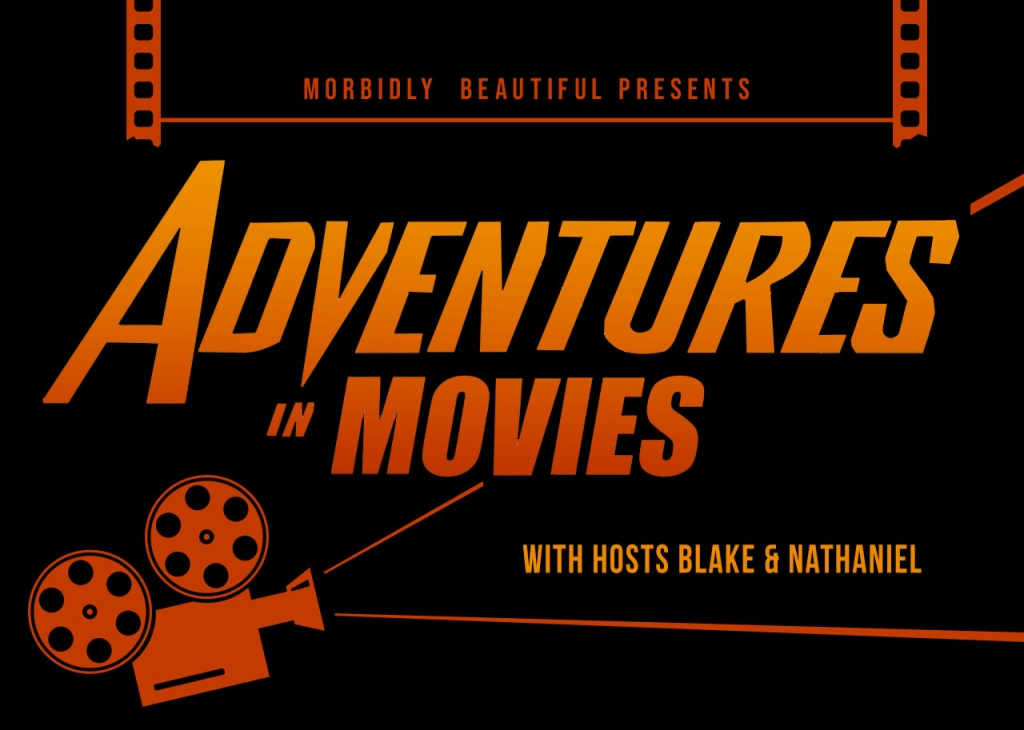