Posted by:
Tags:  Cannes Film Festival fortnite green ghost and the masters of the stone movie review shudder The Dark and the Wicked

We explore mommy issues with “The Dark and the Wicked” and get weird and wild with “Green Ghost and the Masters of the Stone”. The Dark and the Wicked

EPISODE SUMMARY
Happy Mother’s Day! To celebrate, we continue “Mommy Issues Month” where we look at horror films featuring the critically important, often fraught relationship between mother and child. We also talk horror news and review the recently released film from our home state of Texas, Green Ghost and the Masters of the Stone.

The Cannes Film Festival may be the epitome of overindulgence. The outfits rival anything seen at the Met Gala while the setting is one of the most fabulous in the world. Fortnite is a multiplayer video game played by kids. So, what brought the two together? We talk about one of the strangest crossovers in years.

Then it’s on to our New Movie Spotlight review.

Every time we review a movie, we try to go in with zero expectations. That does not stop us from forming initial impressions, however.

Green Ghost and the Masters of the Stone is a movie about a car salesman written by and starring… a car salesman. Charlie is down on his luck but has a strong support system. He also learns that he has superpowers that can save the world.

We were interested in the movie because of its ties to El Paso, Texas, and did not hesitate to watch it. Based on the premise, we each went in with a very specific idea of what we were going to see. All of us were surprised, but is that a good thing.

We also discuss the passion put in the movie and the seemingly creepy crush the hero has on his sister. 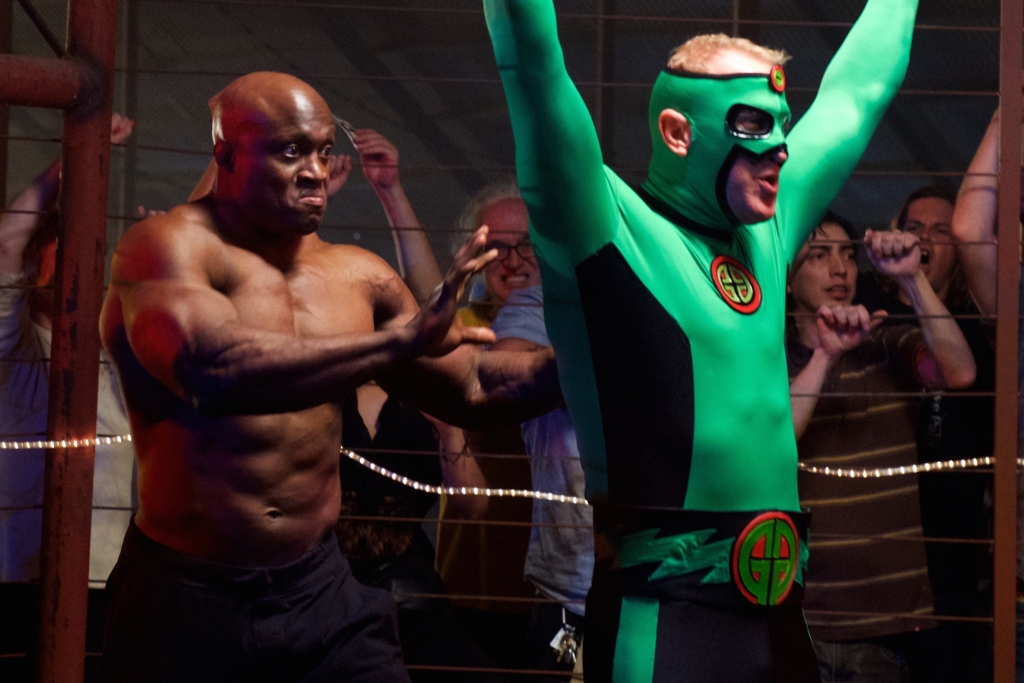 Green Ghost and the Masters of the Stone

Finally, we celebrate the moms by checking out a recent indie horror hit about a family terrorized by a mysterious and malevolent entity.

The Dark and the Wicked is something of a return to form for us.

The intimate horror film about a pair of siblings up against a sinister force is worlds away from the over-the-top fare we have recently featured.

Bryan Bertino has an impressive pedigree and his knowledge of the genre is on full display. But are there too many tropes — and is the twist too easy to spot?

Green Ghost and the Masters of the Stone is available now on VOD. You can currently stream The Dark and the Wicked on Shudder.