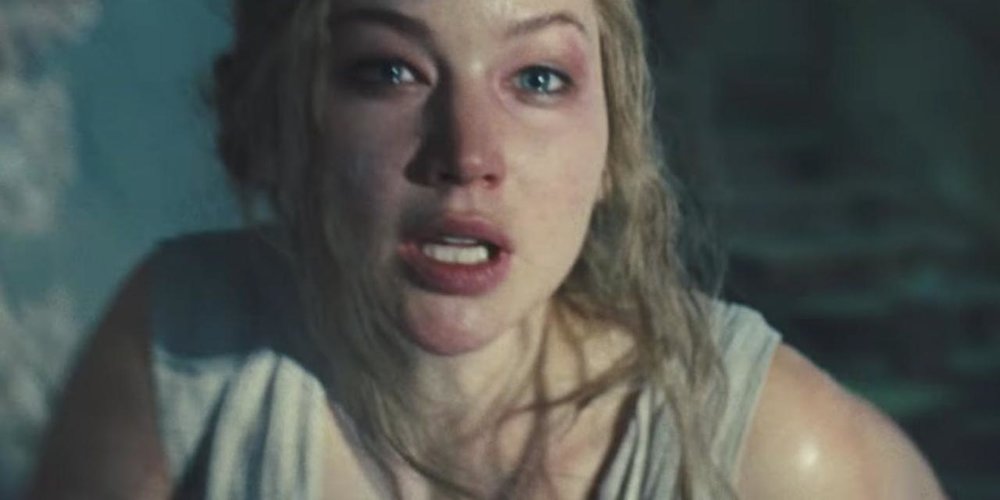 THIS EPISODE: “MOTHER’S DAY” AND “MOTHER!”

You were never enough for us. If you were, we couldn’t have created this amazing podcast.

It’s a new month on Cheer and Loathing — and that means a new theme! But first, we couldn’t neglect the opportunity to celebrate moms with a little maternal mayhem. First, Rebecca de Mornay takes another turn rocking the cradle of insanity in Darren Lynn Bousman’s Mother’s Day (2010). She proves that mother may always be right, but she’s not always right in the head. Then we take a trip down the mother of all rabbit holes with the heavily allegorical mother! (2017) from Darren Aronofsky. What’s it all mean? Join us as we try to make sense of it all. But like childbirth itself, this one’s gonna get messy!

Last month, we celebrated movies with shocking twist endings. But that also included us talking a great deal about some powerhouse female performances, with films like Hereditary and Midsommar.

We’re continuing that trend this month by celebrating MAY QUEENS. All the films we’ll be discussing this month center around female characters or memorable leading ladies.

In the U.S. where Stephanie is, Mother’s Day is streaming on Prime, HBO Max, Tubi, Vudu, Pluto TV, and Plex. In Canada, where Casey resides, it’s not currently streaming (blame Canada!). But fire up the VPN and track down this film. In the U.S., mother! is streaming on Vudu Free with ads. In Canada, you can find it for rent on most major VOD platforms.

Join us next week for girls, girls, girls as we discuss The Final Girls (2015) and Tragedy Girls (2017). In the meantime, watch more horror…and call your mother!